RUSSELL Watson says he was asked SIX times to go on I'm A Celebrity as he revealed his biggest fear ahead of finally entering the ITV show.

The opera superstar, who beat two brain tumours in 2006 and 2007, told The Sun he's ready to "test his metal" in Wales despite turning down the hit series half a dozen times. 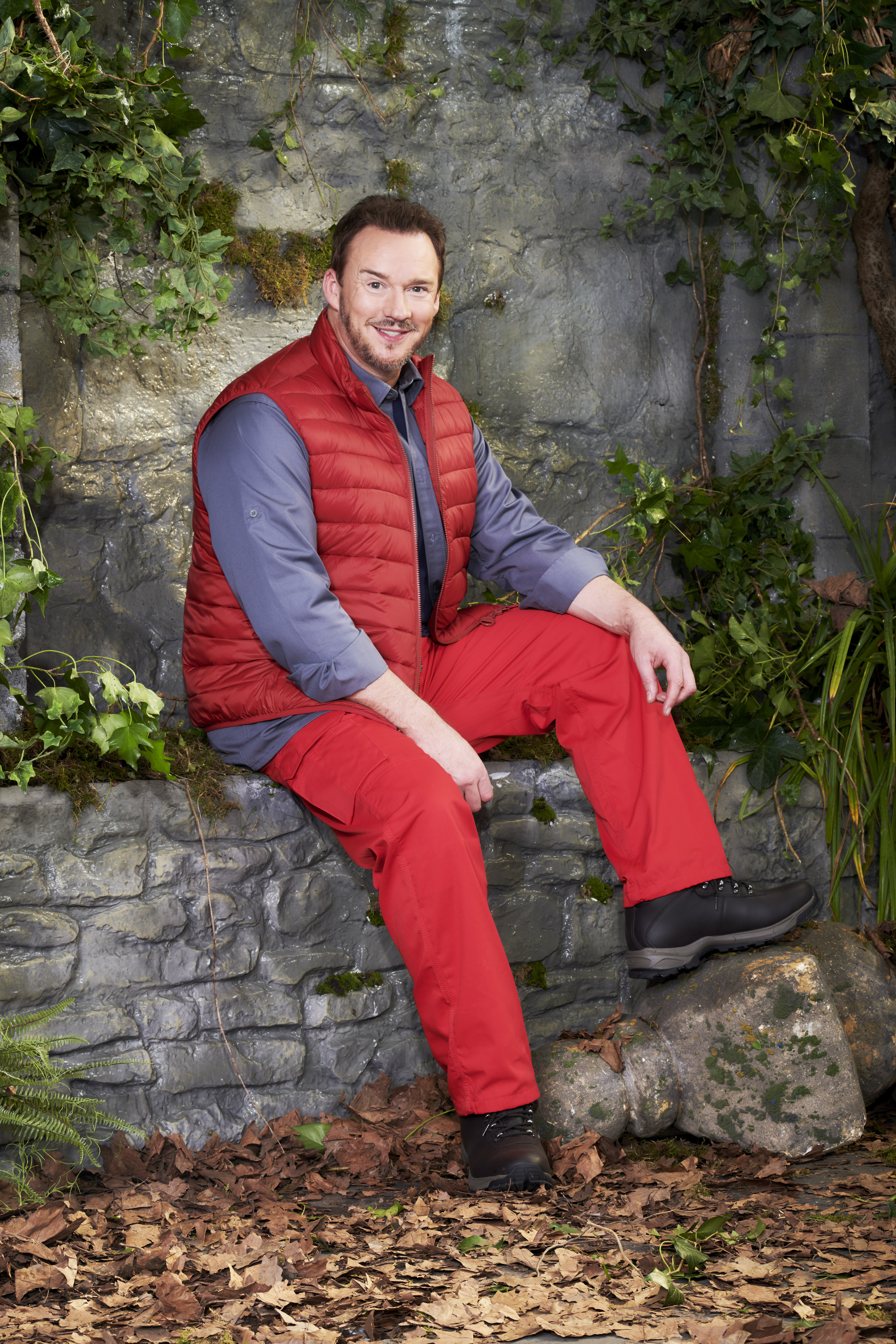 Explaining why he jumped at the offer in 2020, Russell, 54, said: "I've been asked six times and was asked at the beginning of this year.

"I fancied doing something different. I don't think anyone has got to know my personality very well and I think it will be good to test my metal against the challenges.

"Especially as I have spent most of the year not doing what I normally would do!"

Whilst he's full of enthusiasm he confessed he'll struggle in the Bushtucker trials because he's claustrophobic, hates insects and heights and has a bad gag reflex. 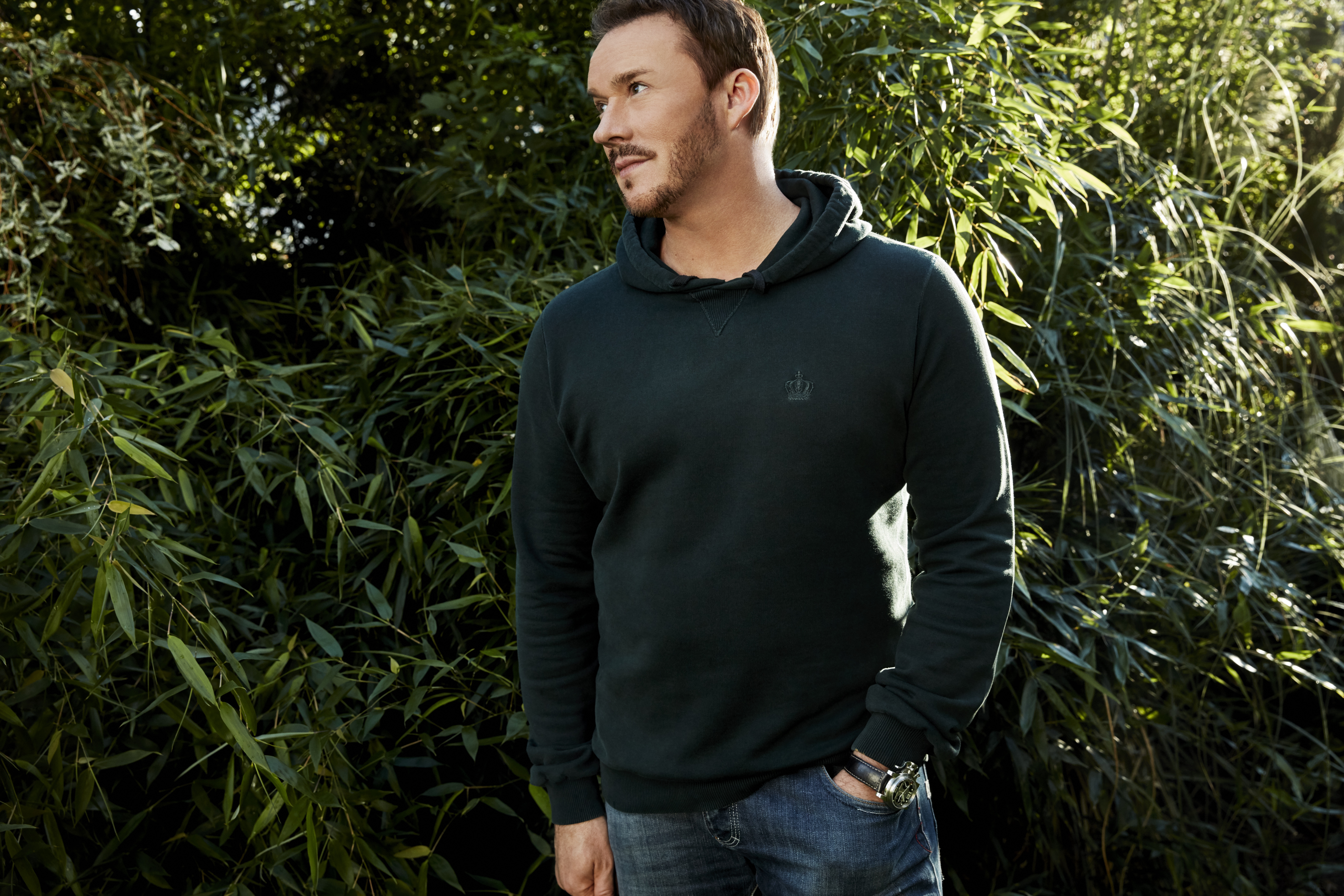 Most of all he hates the dark, adding: "I'm not a fan of ghosts or the dark. Maybe it's a control thing, because I don't know what's there and I can't control it.

"Maybe the darkness is something I'm frightened of."

He'll be fine when tasked with emptying the dunny as Russell said he's in super fit form after losing weight in lockdown.

He said: "Fitness wise this year, because we've been in lockdown, I've taken the opportunity to focus on fitness and playing tennis and I'm back on weight training and yes I'm in good shape." 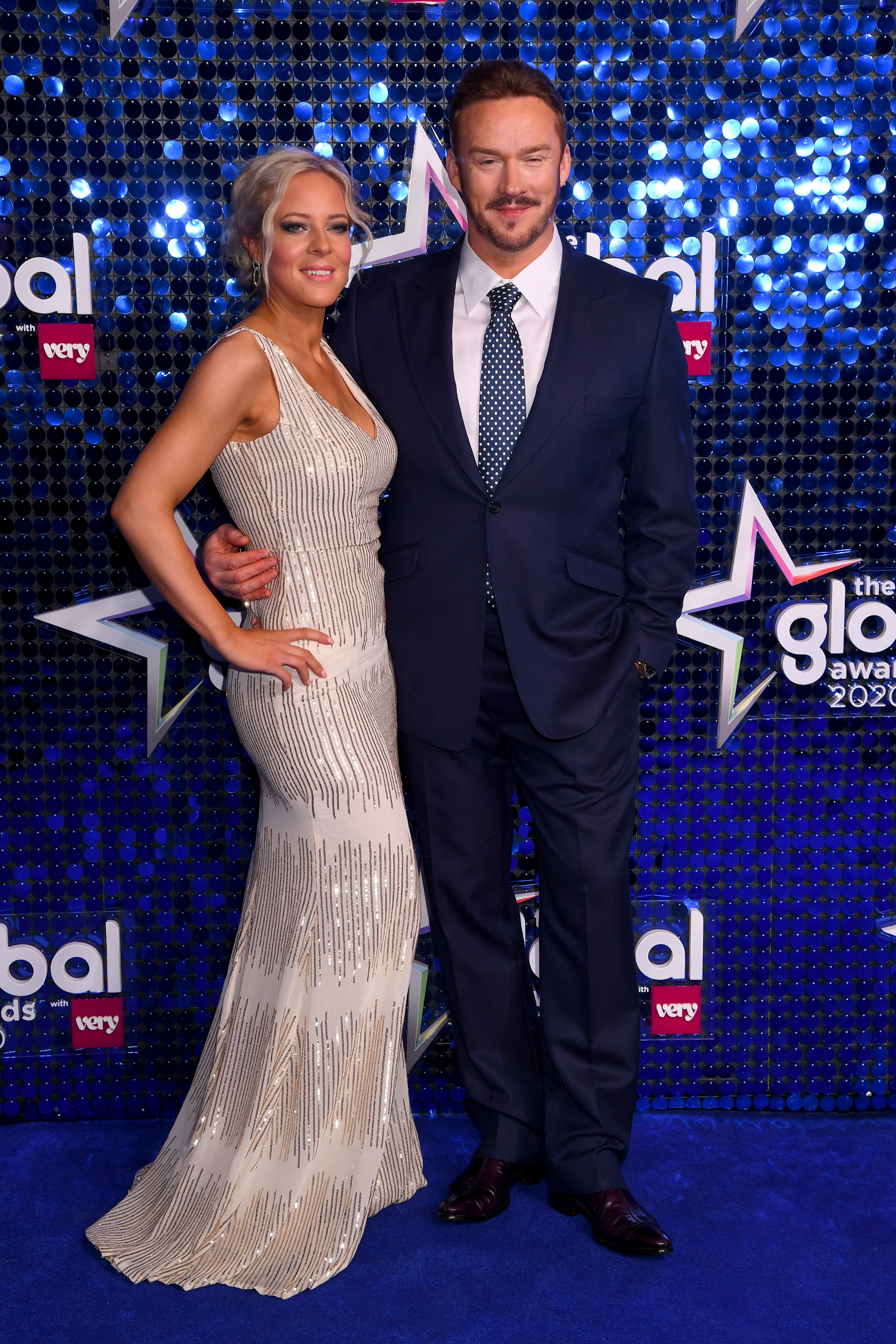 The classical singer is married to Louise Harris and he has two daughters from his previous marriage to Helen Watson.

He said he kept his I'm A Celebrity entrance a secret from his kids, but wanted it to be a surprise.

He said: “It has been hard keeping it a secret from my kids. What will they say when they find out? ‘You b***ard! Why didn’t you tell us!’

“My wife was very sceptical at first and I think she is still a little bit nervous. I will miss them lots.”

And whilst he is in camp, the singer hopes to dispel a big misconception that tenors are snooty.

He said: “I think people often view classical singers as being a bit snooty, posh and unapproachable. And I think I will 100 per cent dispel that myth very quickly!"

I'm A Celebrity…Get Me Out Of Here! continues tonight at 9pm on ITV.