I'M A Celebrity… Get Me Out of Here has formed some of our favourite unlikely celebrity couples over the years.

From the likes of Katie Price and Peter Andre to Vicky Pattison and Spencer Matthews – no one can predict what romance will bloom in between stomach-tuning Bushtucker Trials. 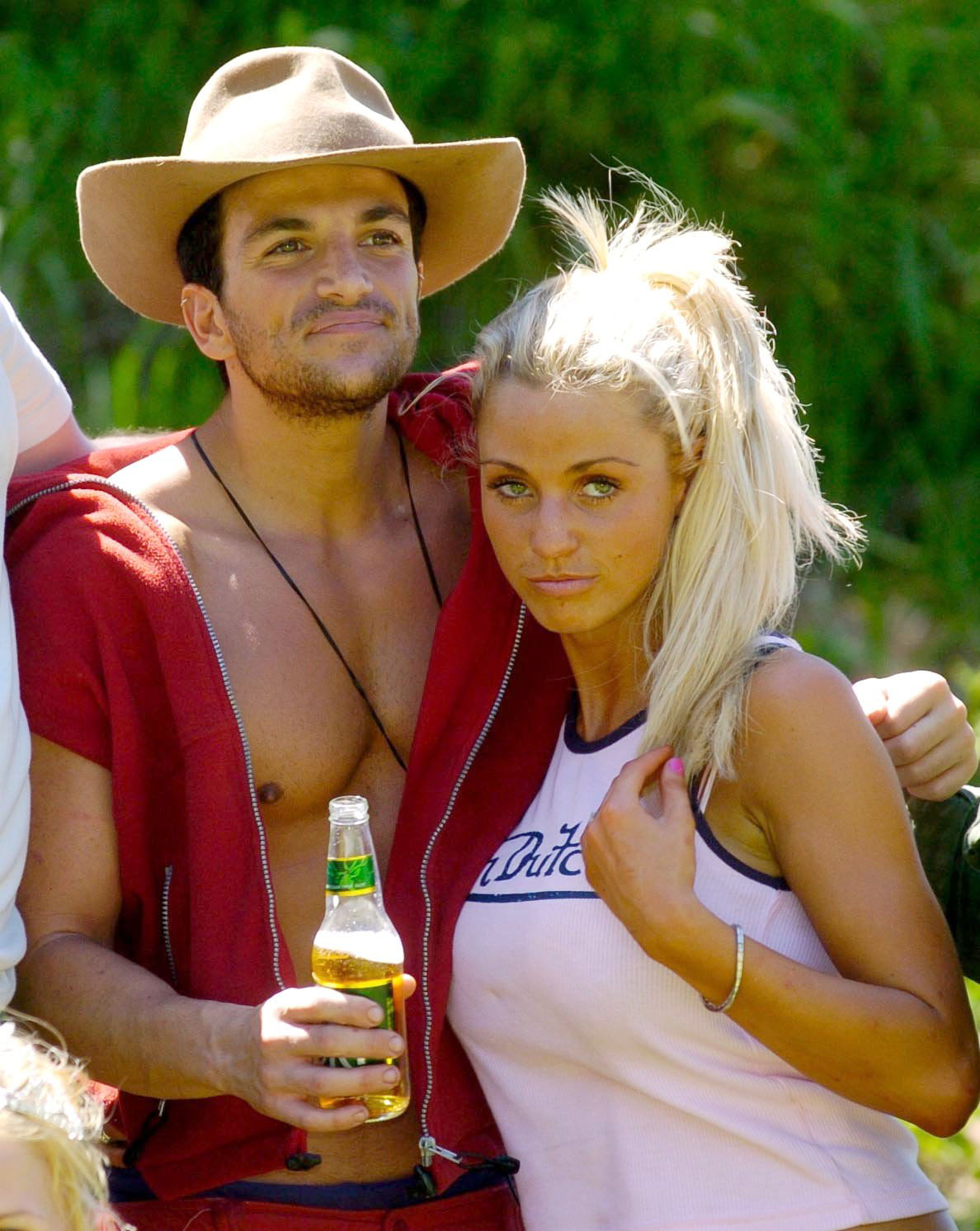 From weddings and children to very short-lived romances, the show has seen it all.

And as the line-up of I'm A Celebrity 2020 was officially announced yesterday, there are a few hapless singletons that have been thrown into the mix…

But in the meantime, lets have a look back at the celebrities who have hooked up over the years… 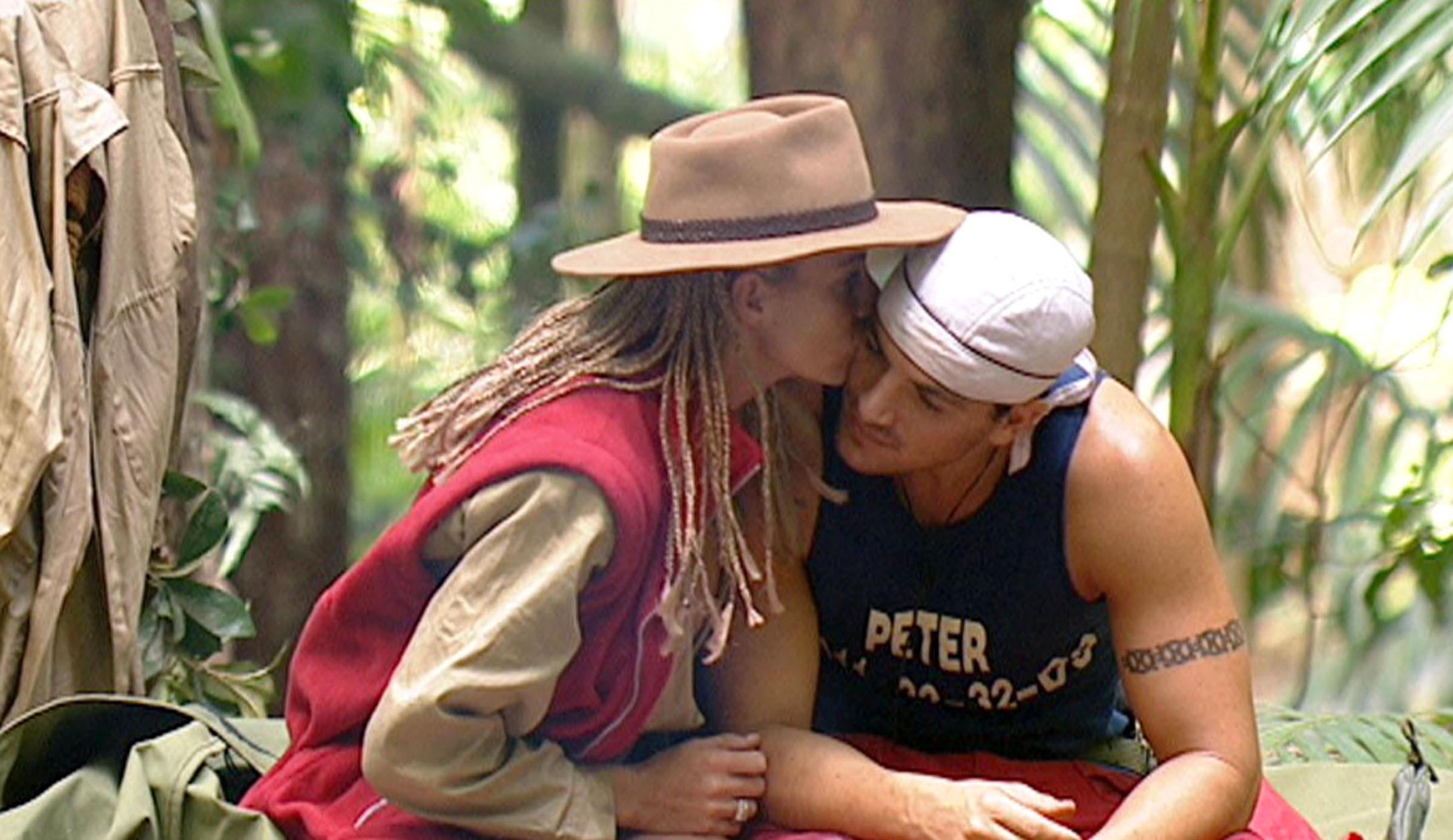 Katie and Peter fell for each other during their stint in the jungle in 2004.

The pair tied the knot a year later and share two children together – Junior, 15, and Princess, 13.

However, their fairy-tale ending was very short lived as they divorced four years later in 2009.

Katie recently said in an interview that she was "fixated" on the Mysterious Girl singer when they first met.

She admitted: "I was just fixated on Pete. People saw our relationship develop.

"Having Pete there in the jungle did make it easier because you'd fall asleep thinking of him and wake up seeing him there.

"If you haven't clicked with someone in there I think it's quite hard and lonely.

"It was a proper love story and I think me and Pete are the only ones who had kids come out of it."

Now Katie is loved-up with new boyfriend Carl Woods, who she started dating over the summer, and has even hinted about having baby number six with the former Love Island star.

Meanwhile, Pete is happily married to doctor Emily, who he tied the knot with in 2015 after dating for three years.

They share two children together Amelia, six, and Theo, three. 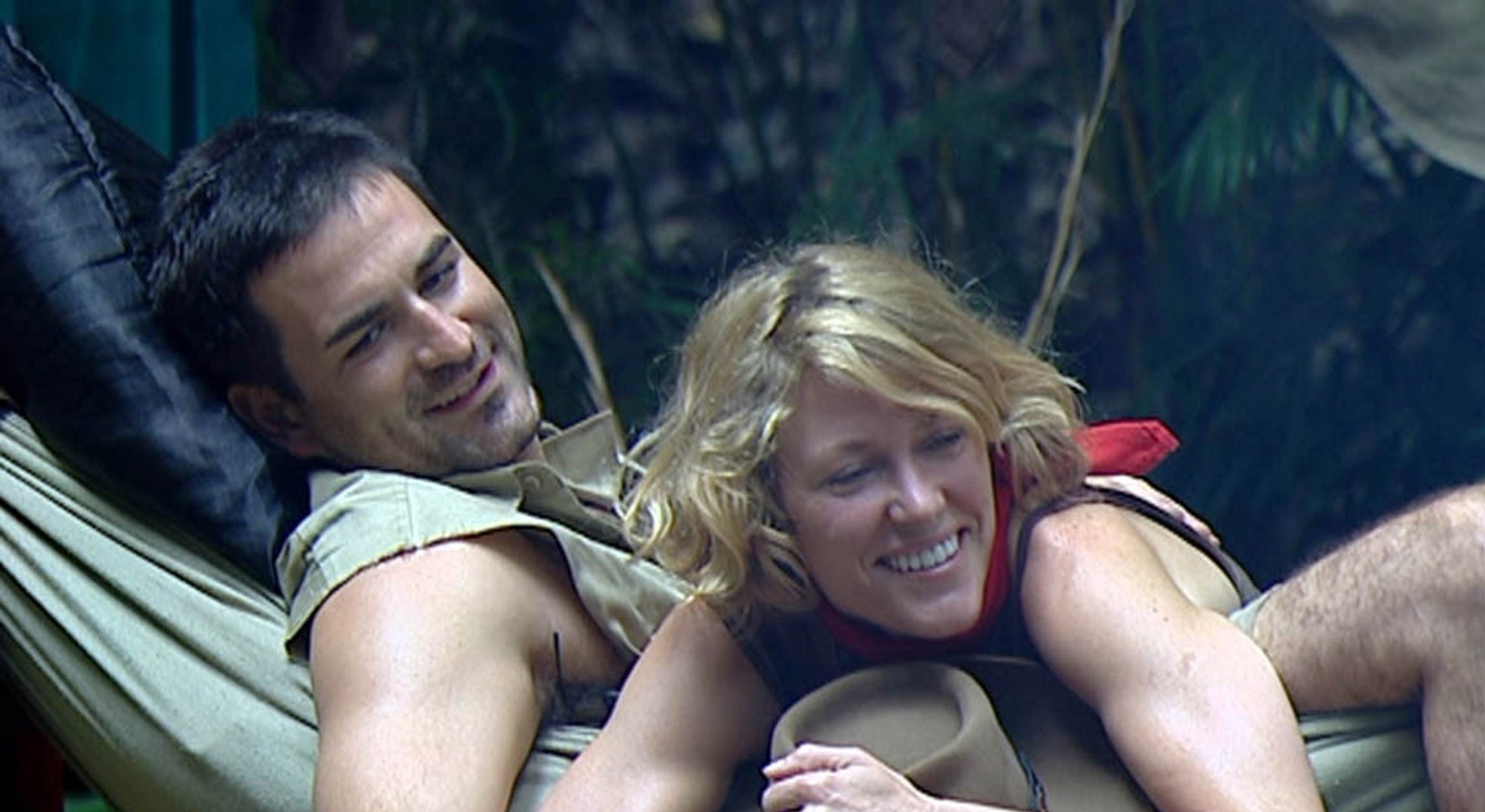 Marc Bannerman, who is best known for playing Gianni di Marco on EastEnders, and Welsh singer Cerys fell for each other in November 2007 during the 7th series.

After returning to the UK, the pair tried to make a proper go of things, but it seems that their arguing got the better of them.

They split and got back together a number of times before calling it quits at the end of 2008 when Marc dumped her on the phone just before Valentines day.

Then in 2012 the Catatonia singer married Steve Abbott, who she shares her son Red with.

She also has two other children, Glenys and Johnny, with ex-husband Seth Riddle.

Marc, on the other hand, is still single. 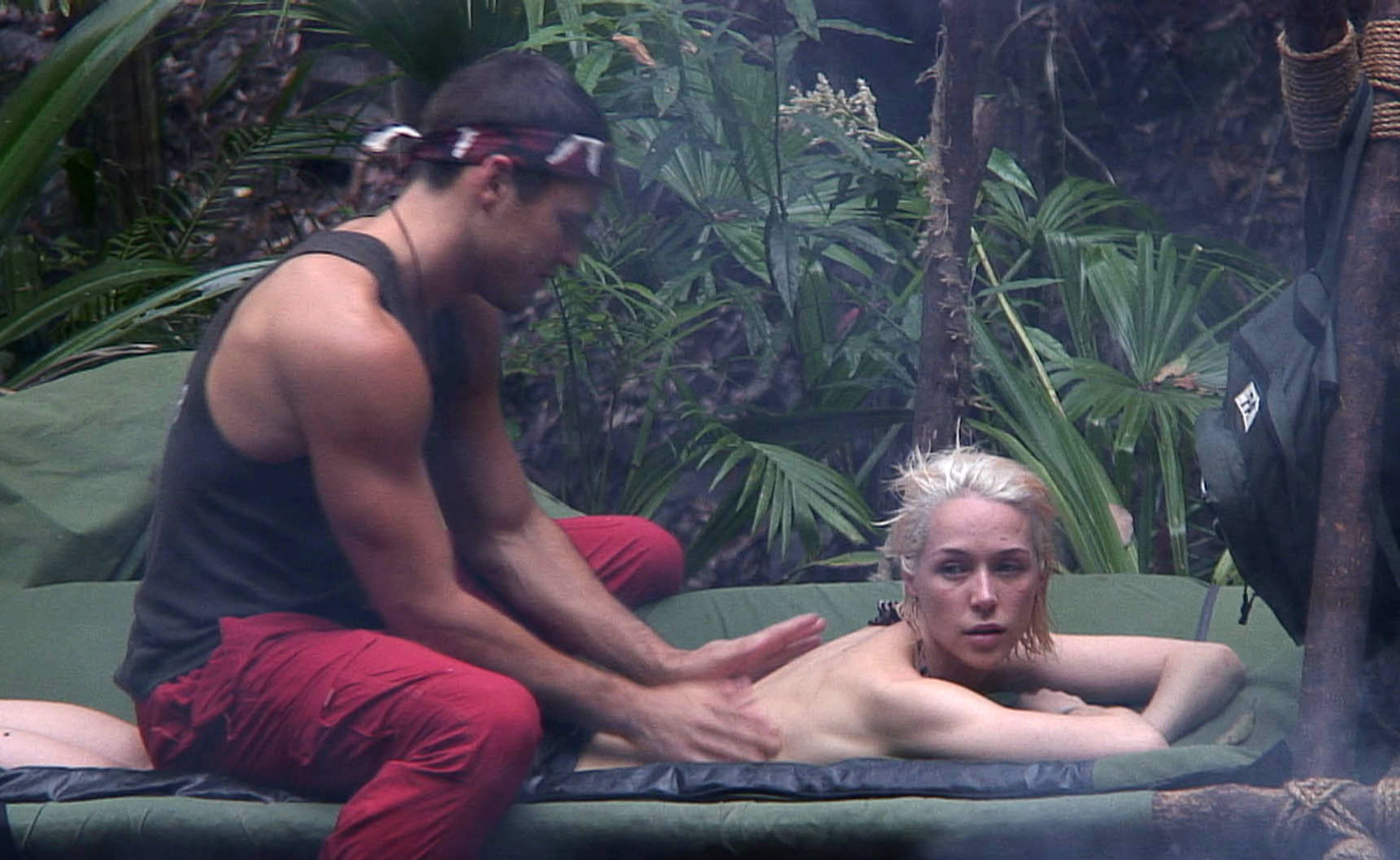 Mark and Emily got close during the their time in the jungle, but nothing came of it on the outside.

A year after his stint on the programme, Mark started dating Corrie actress Michelle Keegan and they tied the knot in 2015. 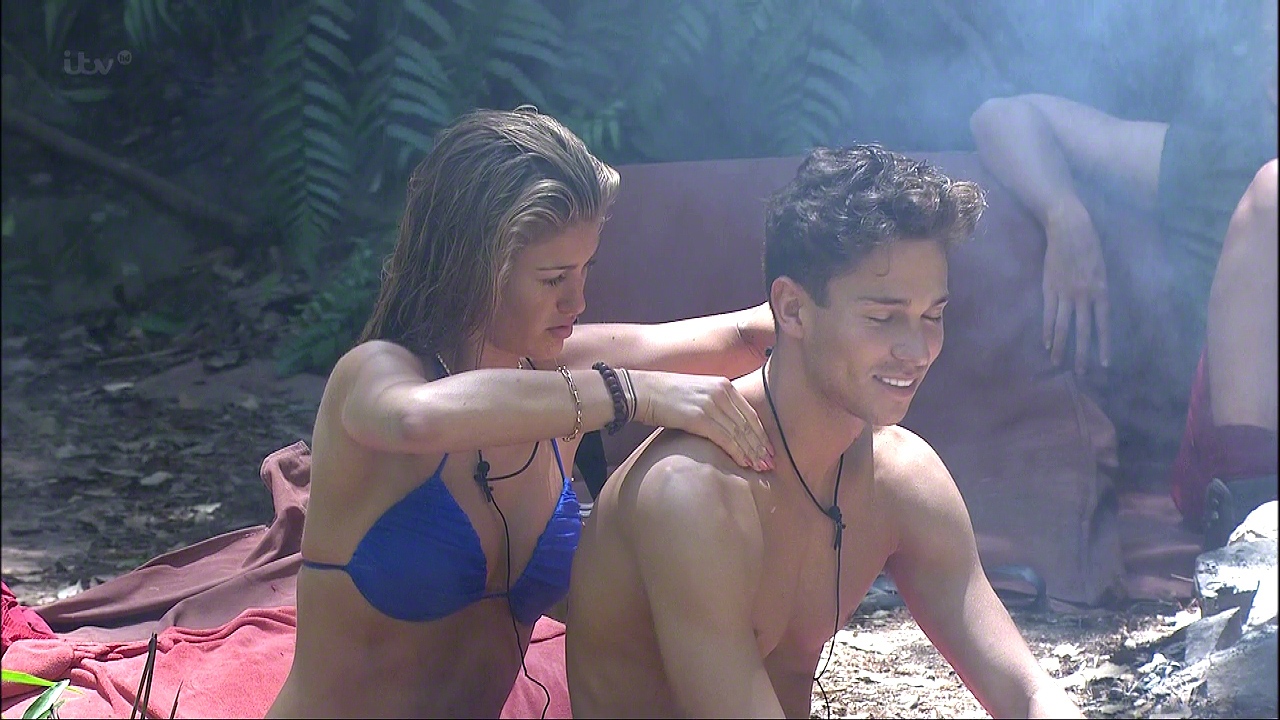 The Towie star and former Miss Universe got extremely close in the Australian jungle – with Amy even trying to teach hapless Joey how to read the time.

They dated briefly after the show but things didn't work out between them.

Speaking about her short romance with The Daily Star, Amy said: "The attention after we left the show was really hard for me.

"While Joey had a strong management team behind him, I didn't really have anybody in my corner.

"It was a was a really one-sided situation – I kind of just got left and fed to the wolves."

A year later Amy found love with fiance Daniel Day, who proposed to her during a romantic ski trip last year.

Then in January 2020 Amy welcomed their first child Demelza Eira.

But things aren't going as well for Joey in the love department after he recently split with stunning Brazilian model girlfriend Brenda Santos. 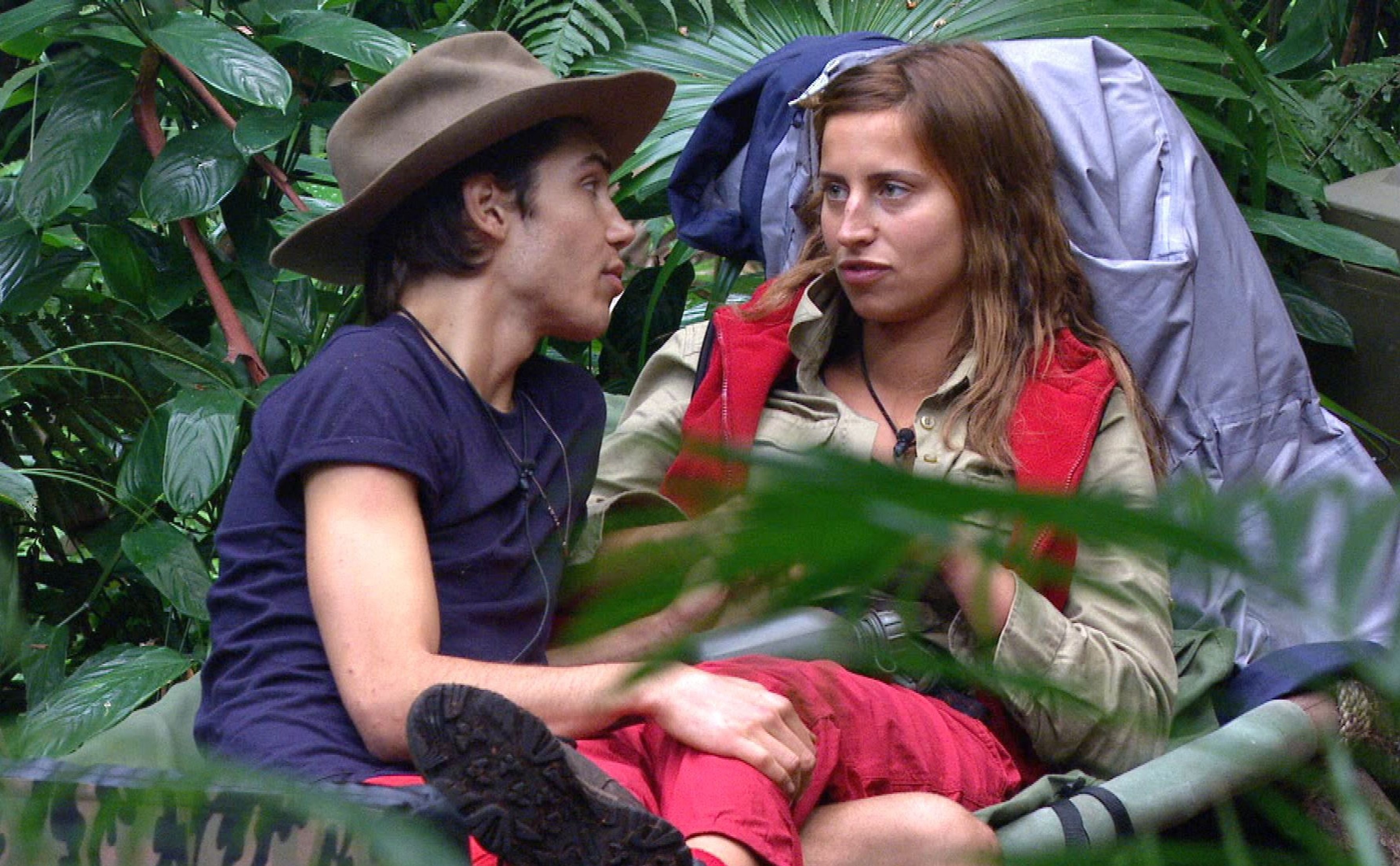 Fans of the 15th series couldn't keep help but talk about the sexual tension between Towie star Ferne and Union J singer George.

The pair went on a string of dates back in the UK and Ferne even stated that she had "fallen in love".

But things soon turned into more of a platonic relationship when the mum-of-one became a support network to the star when he revealed he was bisexual.

While George has kept his relationships out of the limelight, Ferne has been rocking the single mum life on her reality show Ferne McCan: First Time Mum with her daughter Sunday.

She went on a series of dates with a number of mystery men on the show, but decided to keep their names out of the media. 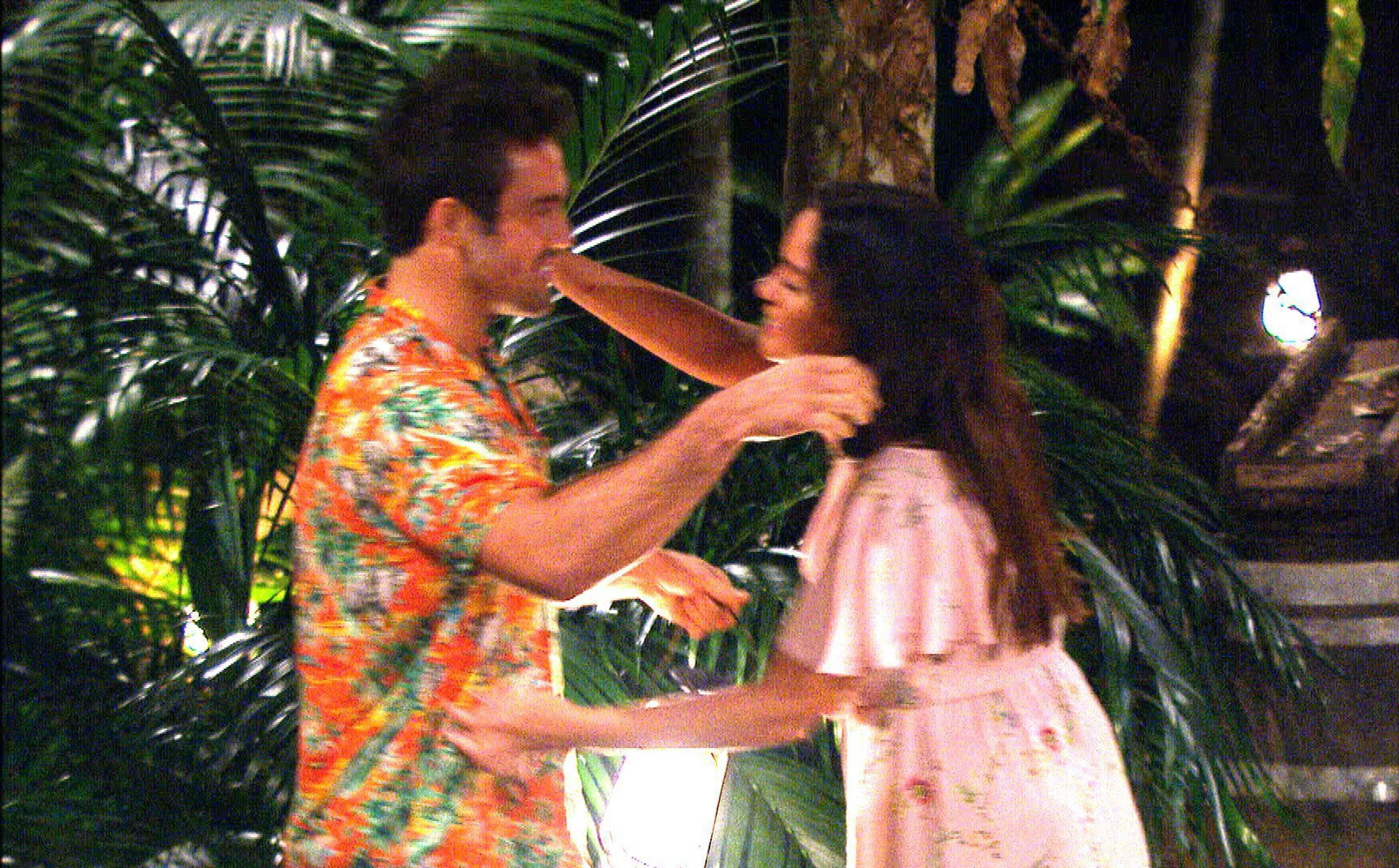 Despite only being in the jungle three days, Spencer certainly caught Vicky's eye and they enjoyed a string of dates together.

The pair were that serious that they even went on holiday together, but decided that it would be better to remain as freinds.

Speaking to Heat magazine about the split, the MIC star said: "Vicky and I have enjoyed several lovely dates and went to Monaco together.

"We get along famously and as a result of that we have decided to be very good friends."

Spencer is now happily married to model Vogue Williams and they share son Theodore together, who they welcomed in 2018.

Vicky has been with boyfriend Ercan Ramadan for over a year now and they moved in together after six months. 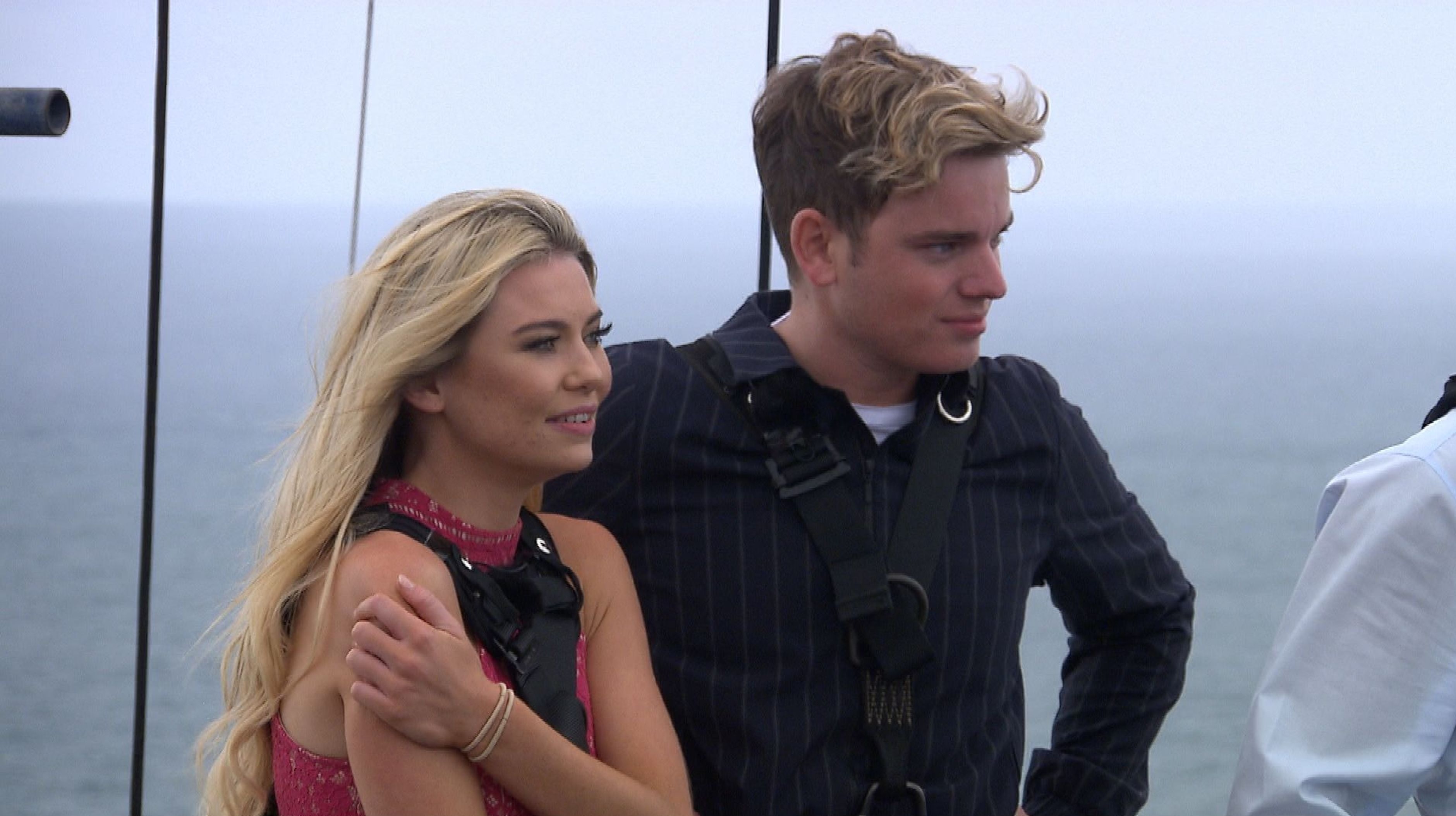 Considering Jack was booted out of the jungle within the first few days of the competition, the two became extremely close back in the UK.

They set tongues wagging with various pictures together plastered all over their Instagram – but annoyingly never admitted they were in a relationship.