I'M A Celebrity hosts Ant McPartlin and Declan Donnelly have revealed tonight's Bucktucker Trial is the "funniest they've ever had in 20 years".

Jessica Plummer and Shane Richie have been chosen by the public to take on Sickening Stalls on the ITV reality series. 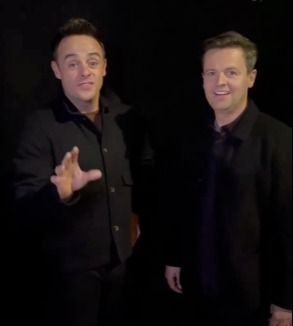 The trailer for the challenge saw Ant and Dec reveal the two celebs would be heading to a "medieval market".

During the trial, the EastEnders stars will be faced with a series of stomach-churning "cocktails".

And it's certainly not one to be missed, with the Geordie duo admitting the gruesome challenge is the "funniest" to date.

The pair took to their Instagram Story to update fans on the upcoming trial. 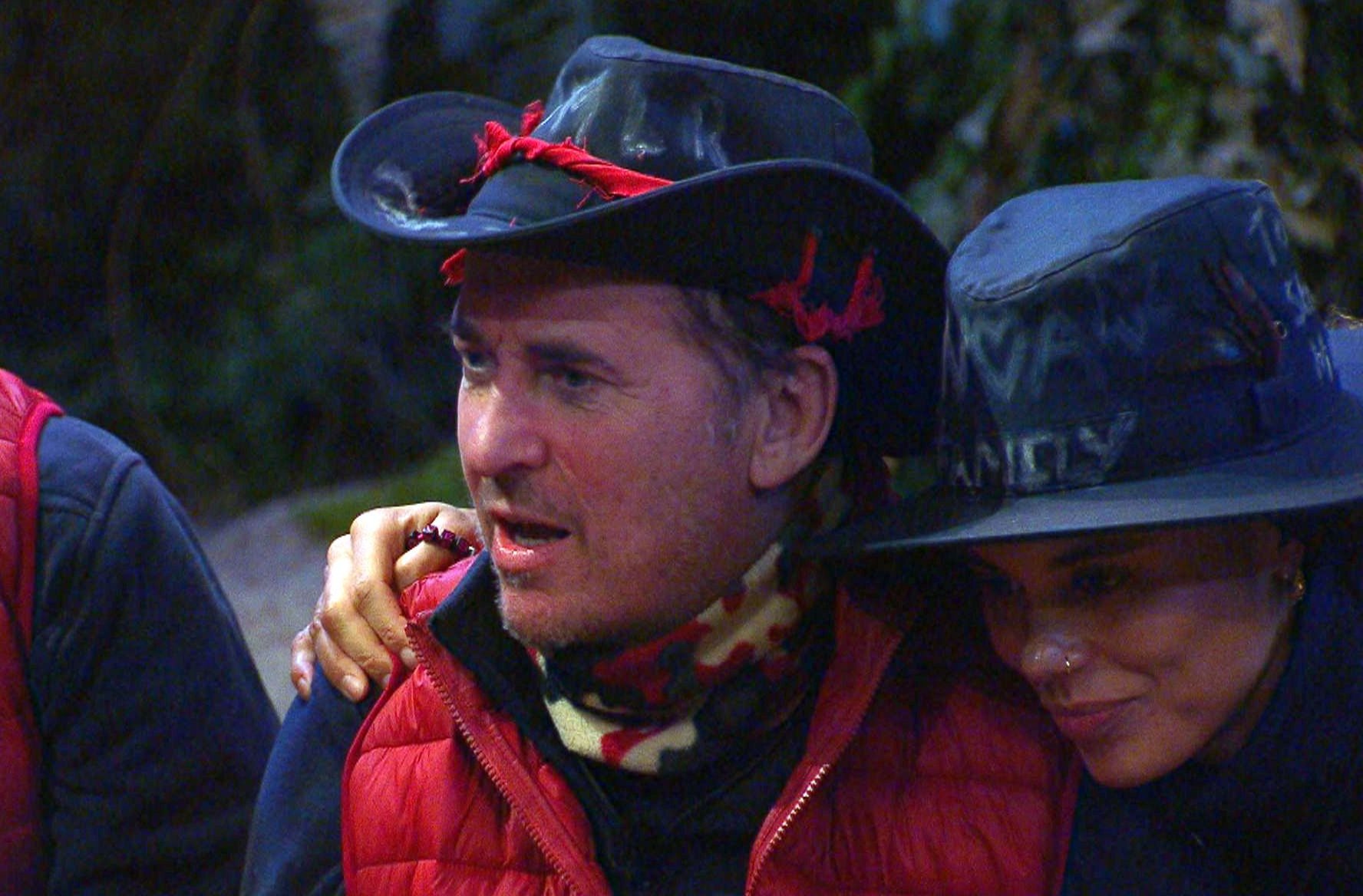 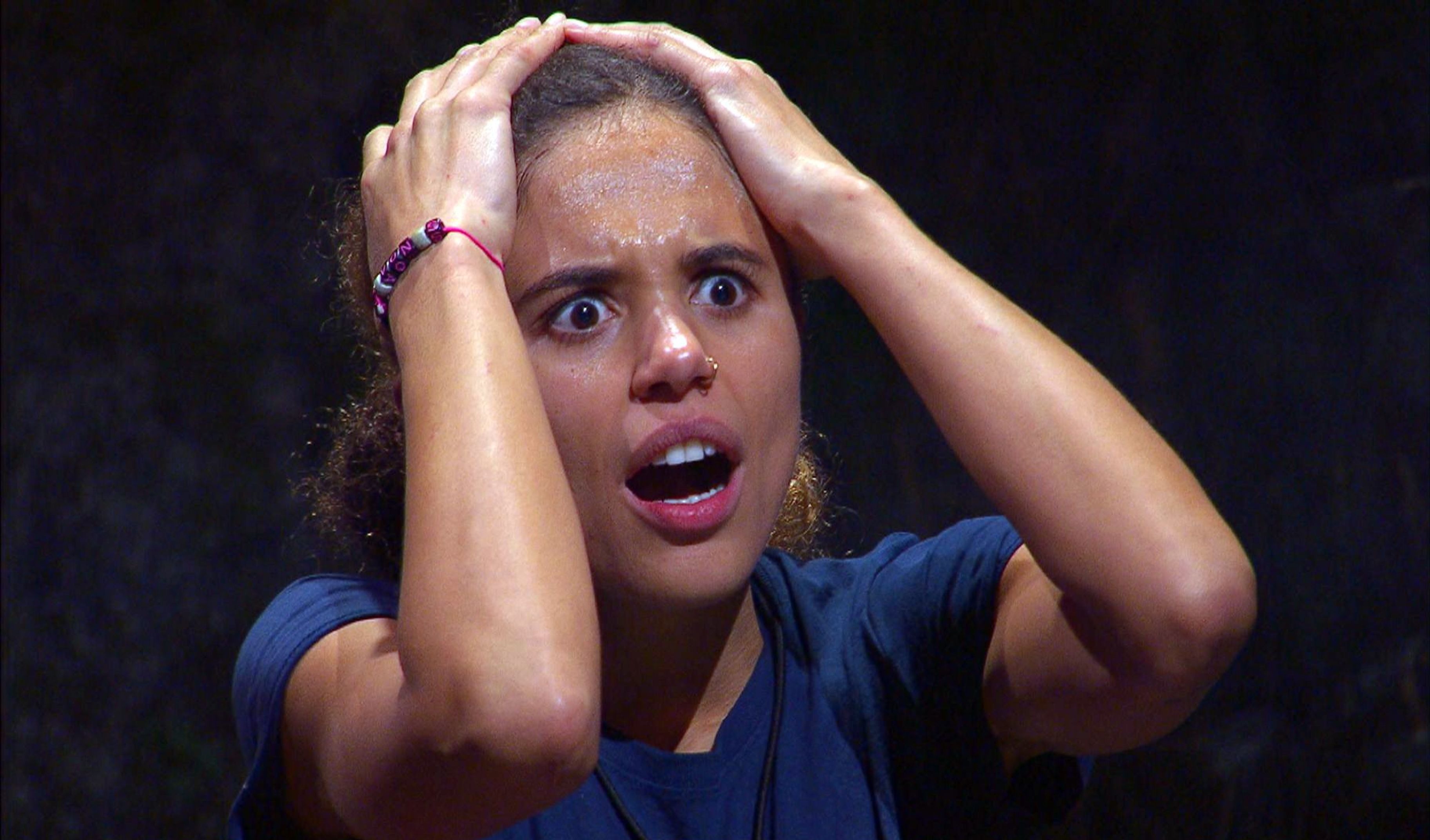 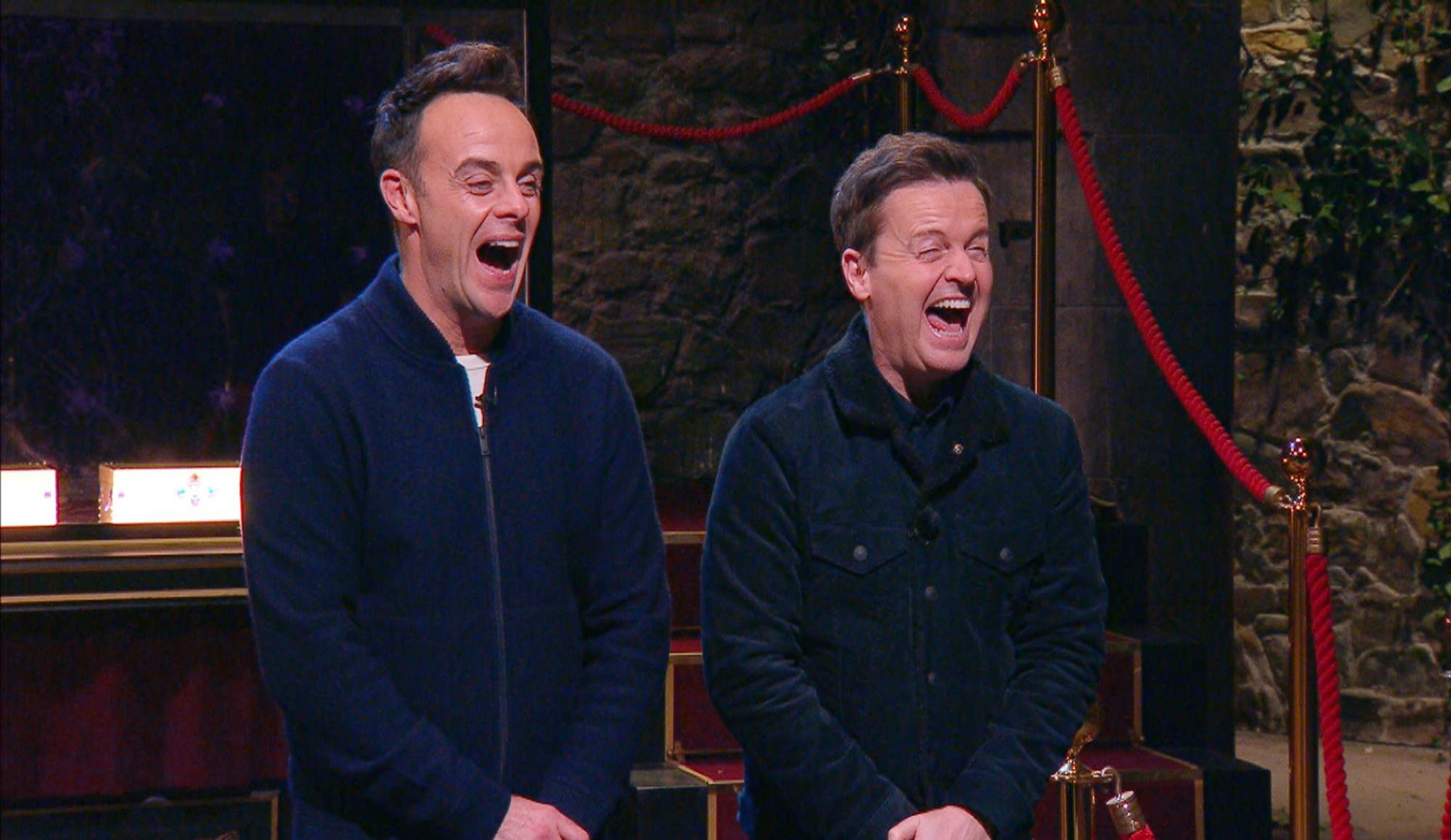 "One of the funniest we've ever had in 20 years. Good luck watching it!"

Dec added: "Make sure you've had your tea." 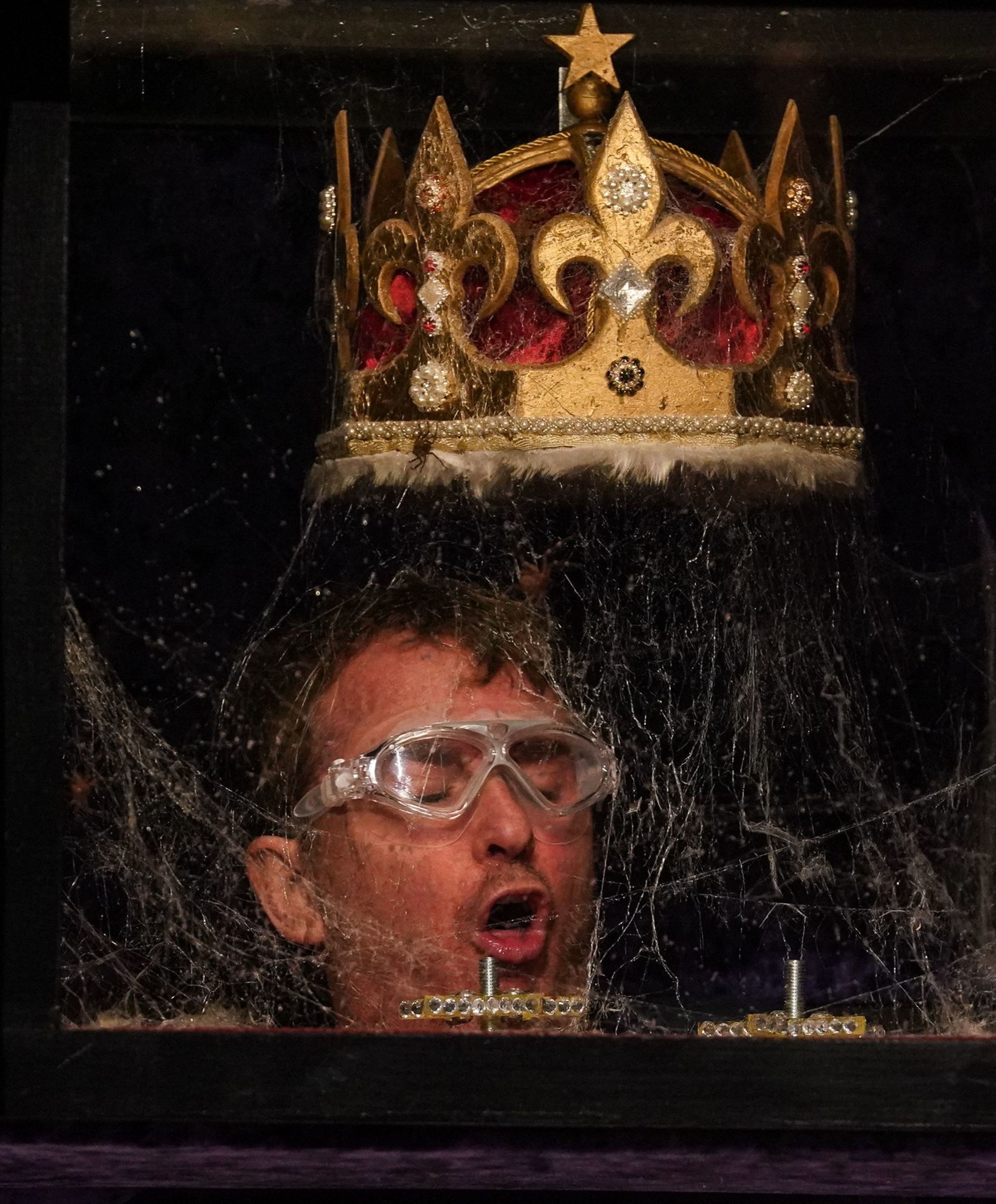 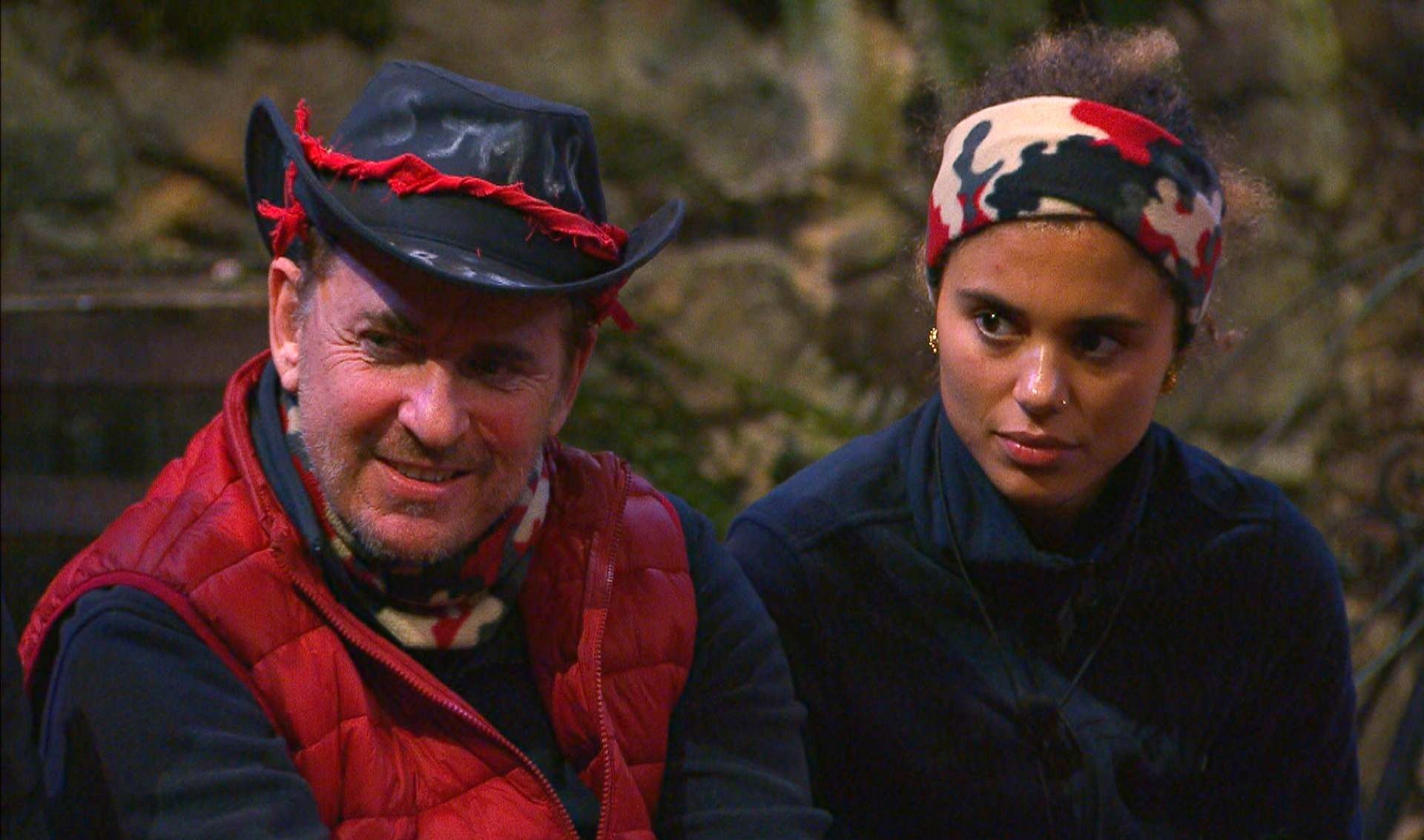 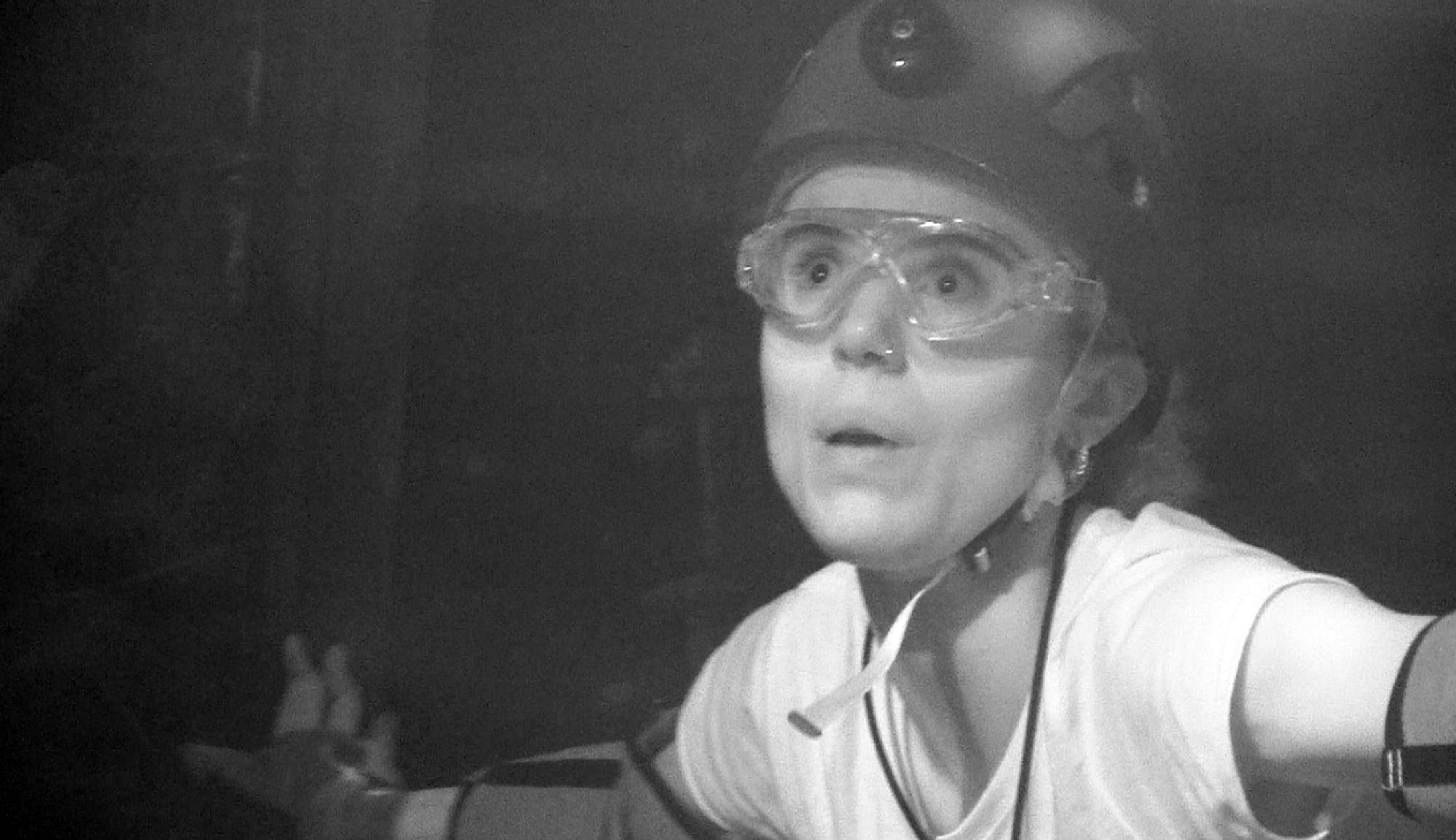 Shane – who played Alfie Moon in the BBC soap – will hope to repeat his success in last night's trial, where he won 12 stars for camp.

Meanwhile Jessica – who played Chantelle Atkins – will want to redeem herself after only finding one star in her last joint trial alongside AJ Pritchard.

Viewers took to Twitter to comment on the latest pairing, with one writing: "Shane & Jess could be a good team and I think they will help each other through the trial and could be super hilarious too #ImACeleb."

Another added: "Can’t wait for tomorrow when Shane throws his guts up and Jess takes it like a champ."

Others commented on the fact Shane had discussed Jess' efforts in her previous trial with Vernon Kay earlier in the show.

One viewer wrote: "So I’m guessing that Shane will be all supportive with Jess on this trial then when he gets back he will say she was a mess and if it wasn’t for him they would have nothing."