I’m A Celebrity…Get Me Out of Here! continues tomorrow night (Monday, November 30) at 9pm on ITV. The first contestant to leave the series was Hollie Arnold, MBE and tonight (Sunday, November 29) another campmate was eliminated from the castle. Who left I’m A Celeb tonight? Express.co.uk has everything you need to know.

Who left I’m a Celeb tonight?

Ruthie Henshall was the second celebrity to leave I’m A Celebrity…Get Me Out of Here! 2020.

Speaking to Ant and Dec after her elimination, she joked: “That was brutal. I can already taste my burger.”

Speaking about her time in the castle, she said: “It is amazing the sort of epiphanies you have in thehere as you have no devices to take your mind of things and you are getting into covnersations you never thought you would with cameras all around you.”

She also revealed to Ant and Dec she thinks  Giovanna Fletcher and Shane Ritchie will be in the final of I’m A Celeb 2020. 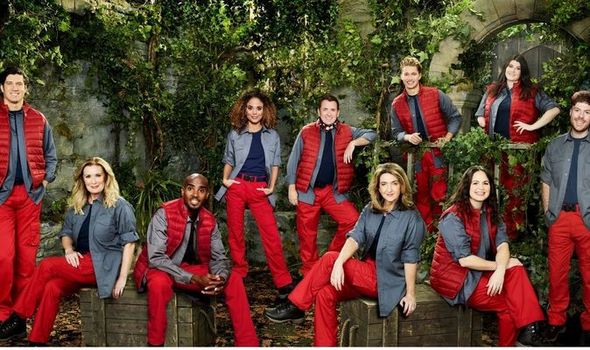 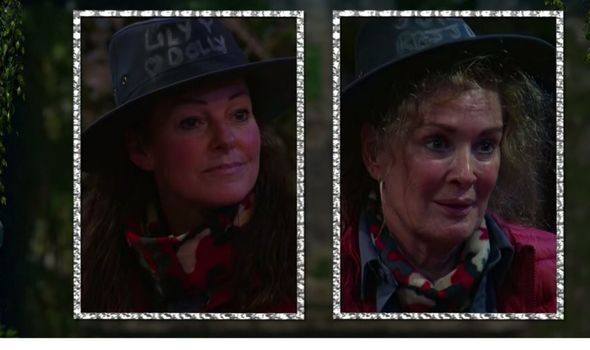 Tonight’s episode of I’m A Celeb began with the contestants discussing Hollie’s exit.

Talking about Hollie in the Telegraph, Vernon said: “Gutted, she’s been awesome in camp, she’s been fantastic.”

Bev said: “Hollie is the most lovely girl, if she was my daughter I’d be so proud of her.” 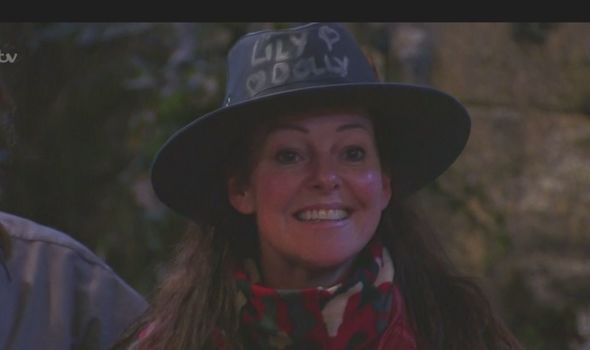 Victoria volunteered to do the trial as did fellow campmates Jordan North and Russell Watson.

The campmates agreed to let Victoria do the trial as the majority of trials had been done by men. #She managed to achieve nine out of 11 stars,

After the trial, Victoria said: “I would have liked to have got 11 obviously or 10, so 9’s going to have to do. I’m going to be a little proud of myself.

“I hope the camp will be happy with that I’m sure they will be. I just always think oh you could have got more, you know.” 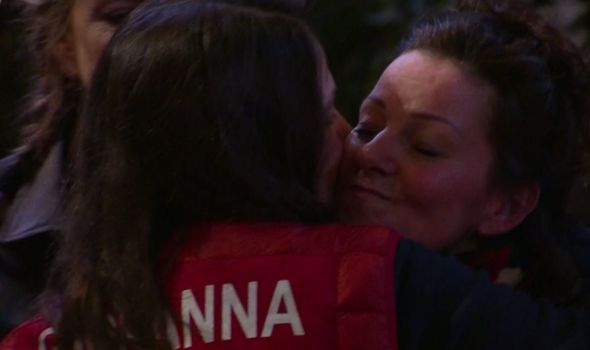 For dinner, the campmates were treated to octopus.

Towards the end of the episode, viewers got to watch the campmates take on challenges to win treats from home, as well as food for the evening.

After completing their challenges, and having Mutton for dinner the treats were delivered to the camp.

Russell read out a note for Beverley from her husband and her treat was cookies.

Victoria read out a note for Vernon from Tess and his daughters saying that they were very proud of him and his gift was giant chocolate buttons which Vernon loved.

Vernon read a note out for Mo from his family and his treat was jelly sweets.

Beverley read a note out for Shane from his wife and his treat was chocolate.

Ruthie read a note out for Russell from his wife and his treat was mini cheddars.

Shane read a note out for Ruthie from her daughters and her treat was cheese and onion crisps.

AJ then read a note out for Jess from her parents and her treat was delicious chocolate.

Giovanna read a note out to Victoria from her family and her treat was chocolate.

I’m A Celebrity continues every night at 9pm on ITV