I’M A Celeb viewers have spotted an awkward moment between AJ Pritchard and Shane Richie seconds after finding out they’re doing a trial together.

Last night's show saw the former Strictly Come Dancing professional and ex-EastEnders actor chosen to do the Chambers of Horror trial together. 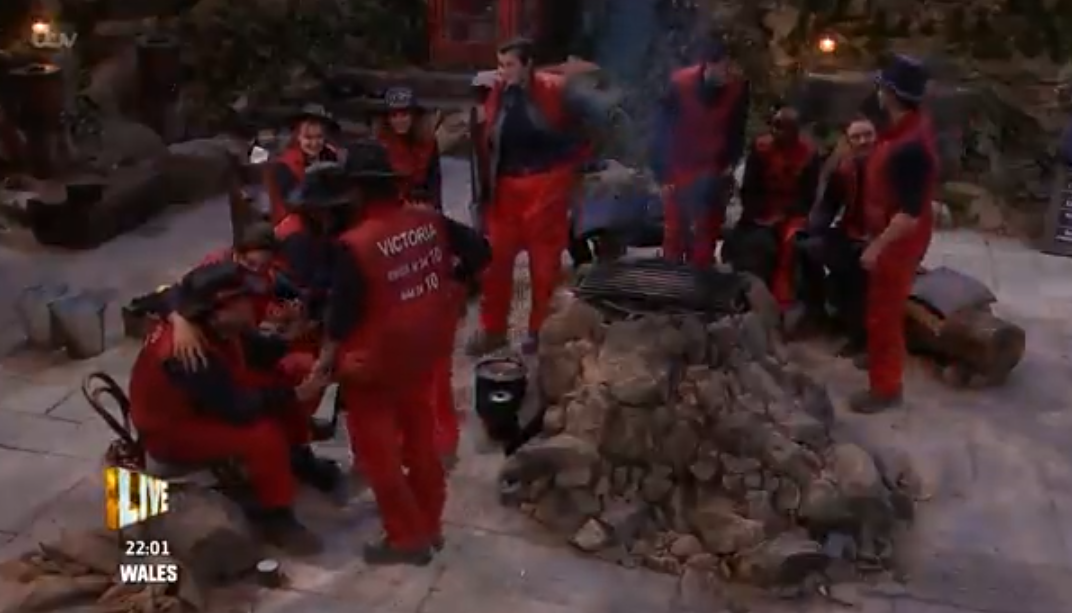 The pair have been winding each other up over the washing up in recent days, and some viewers felt the tension was obvious in the moments after the announcement was made.

Shane was horrified to find out he had been chosen again, having already carried out three consecutive trials this week.

As he sat shocked, he discussed the decision with Vernon Kay beside him, while AJ received hugs from his fellow camp mates.

However, the fact the two men didn't hug or acknowledge their upcoming joint trial didn't go unnoticed by viewers. 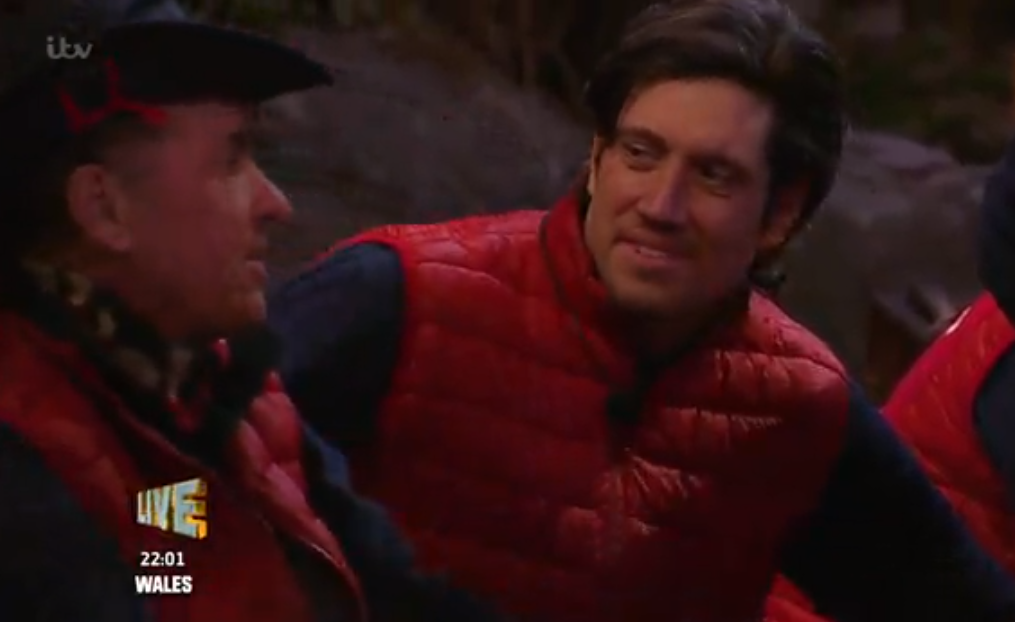 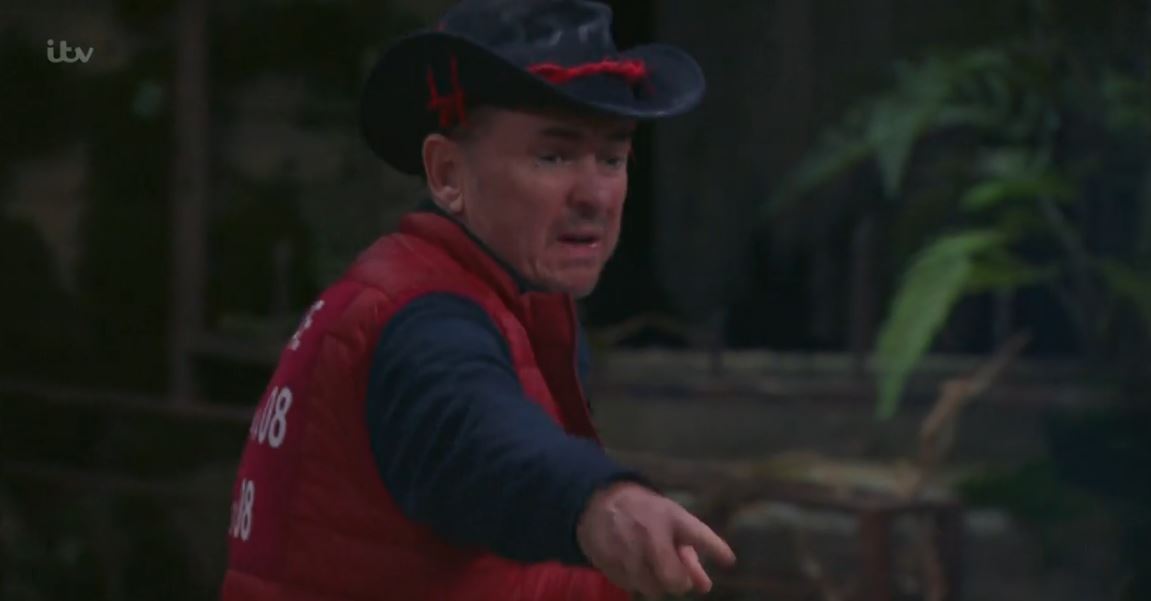 Writing on a forum, one said: "the fact neither of them went up to each other or even said much to each other when it was announced seemed very telling."

Another wrote: "Honestly I don’t think the next trial’s gonna go too well bc Shane and AJ have clearly been getting on each others nerves."

Earlier in last night's episode, tensions boiled over as Shane chucked his dish on the floor in triumph after AJ was forced to take over his washing up duties.

Shane's tin dish crashed to the ground with a loud clang – and AJ looked ready to blow.

Shane tried to break the ice with AJ and make light of their row over the washing up earlier this week.

Knowing it was AJ's turn to do the dishes, Shane laughed and said to the group: "Right then, who is doing the washing up?

"There you go, how do you like them apples!"

As the other campers giggled AJ failed to crack a smile and instead he ordered Shane to “put it by the bucket”.

I'm a Celebrity continues tonight at 9pm on ITV.