IBIZA Weekender fans are in tears as Jordan Davis announced he's leaving the show in the series' final episode.

The star has been on the show for years but was weighing up whether he wanted to stay or go in the current season finale. 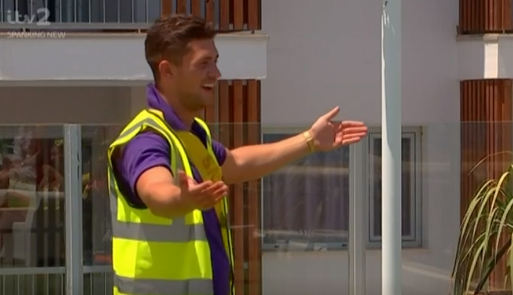 After being a rep for the past eight seasons, the reality star has his eyes on something bigger – a new job as head rep.

He spoke with his fellow reps about whether he wanted to quit or not, before leading the new arrivals on the last night out of the season.

Amongst the partying – including a drinking game where fellow rep Callum sucked his toes – he even broke down in tears at the thought of it being his last night. 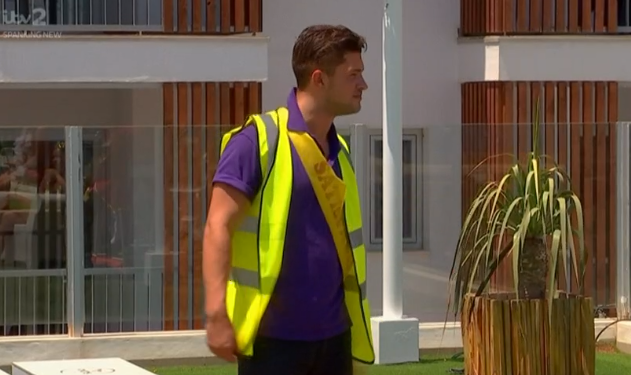 But it all came to a head in the final scenes after the guests had left.

The gang got him leaving present of a framed shirt signed by all the other reps.

Breaking down in tears again, he said he'd love to stay on – but unfortunately he "has to do what's right for him.

A teary eyed cast waved him goodbye as he got in a taxi from the series for the last time. 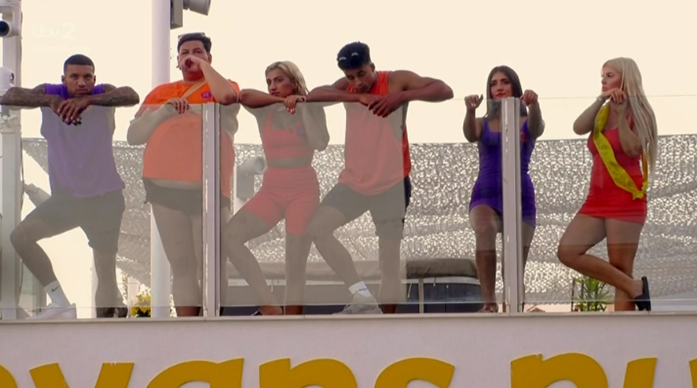 But while Jordan was upset, so were fans, who were devastated at the thought of the longtime rep being gone forever.

One person said: "it was hard enough to lose deano, but Jordan leaving that could be the end of the end… It's been great Jordan El hef and with deano.. I do hope its not the end.."

Another added: "I just know hes going to leave hes really not happy on the show but the show wouldn’t of been the same without you"

A third said: "Oooh… you just know @JordanWeekender is leaving the show tonight. I have an inkling.. #IBIZAWEEKENDER wouldn’t and won’t be the same if he leaves"