Gareth Thomas says he 'thought he was going to die'

The rugby player appeared on Channel 4’s Sunday Brunch to talk to hosts Tim Lovejoy and Simon Rimmer about his new book Stronger, and they touched on his experience of coming out as a sports star and what he hopes for the future. While chatting, he also spoke about his HIV diagnosis and the stigma attached to it.

“Let’s talk about your new book, Stronger,” said Tim. “It’s a very powerful start to this book, do you want to tell us about it?”

“Yeah so it’s about, really, my journey of my disclosure around my HIV status,” Gareth explained.

“And the fact that I was a version of the stigma as well, when I found out I was living with HIV, I’d never learnt about HIV in school and no one had ever spoken about it around me.

“So I thought I was going to die. I thought that HIV was a virus that would eventually turn into Aids and kill me. 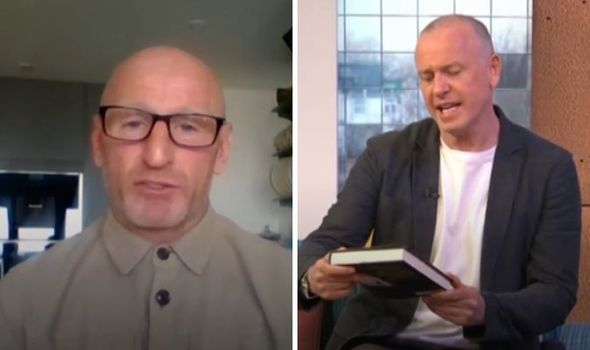 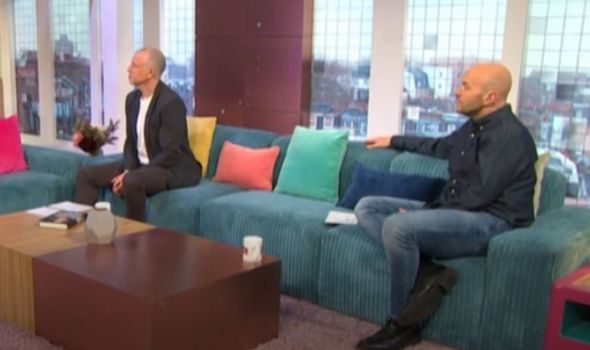 “And after a while, I learnt that that wasn’t the case. I learnt that, without knowledge, science and medicine had moved on to a point where somebody living with HIV could live a happy, normal, healthy life.

“But I felt – because nobody had ever spoken about it to me, even though I understood it, I felt wary about telling other people.

“Because I thought if I talk about it, everyone else is going to think the worst.”

He went on: “So, I was trying to think of times to tell people, and I told a few people, and some I thought I’d trusted. 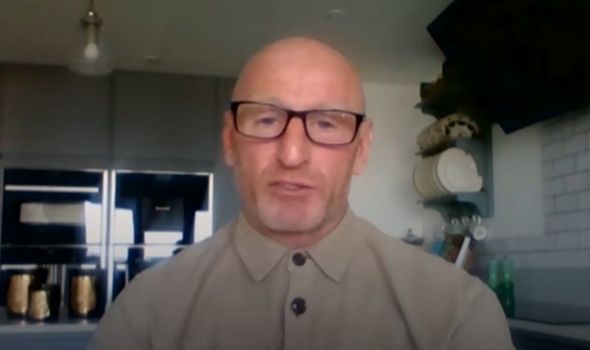 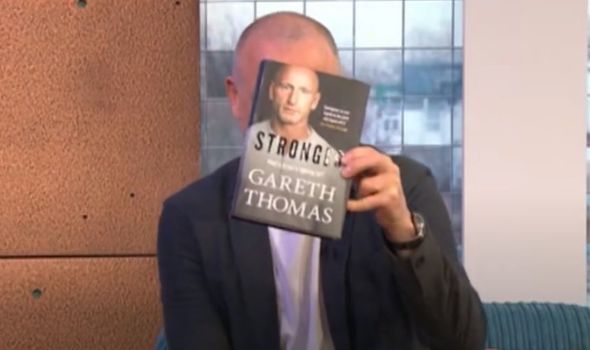 “I found out that this information made me very vulnerable to them and through that process, somebody decided to try and blackmail me for financial gain for that information.

“When they found out they couldn’t do that, they then went to the newspapers and the straw that finished it all for me was the fact that I was waiting for a time to tell my parents – I’m unbelievably close to my parents.

“And I didn’t want to scare my parents. But a reporter decided to doorstep my parents, to ask my parents to comment on the knowledge they had that I was living with HIV.

He continued that he had noticed a “couple of articles prior to this about somebody living with HIV and it was at that moment that I told my parents and I realised I was out of control with this”.

He described to viewers how it felt to have someone else controlling the narrative of his story.

“It was difficult for many years to live with that,” he said.

The moment the press went to his family was when he decided enough was enough and he wanted to stop out-dated reports on HIV, so decided to educate people with his own narrative.

“I live with HIV, I take one tablet a day,” he explained. “That means that I or anyone else on treatment living with HIV cannot transmit HIV to any sexual partners.

“And so many people didn’t know this, so many had a misunderstanding or stigma about it, that I wanted to correct that and make a positive statement and a positive message around living with HIV so I decided to make a documentary about the challenges I had to get through to get to a point where I could feel I was in control.”

Viewers were quick to respond to the interview online and show Gareth support.

One said on Twitter: “Gareth is a hero, no one should be made to do this. You can live with HIV and not transmit it.”(sic)

Another person wrote: “Gareth Thomas on @SundayBrunchC4 – what a top guy, and an absolute inspiration.”

Sunday Brunch airs weekly at 9.30am on Channel 4.