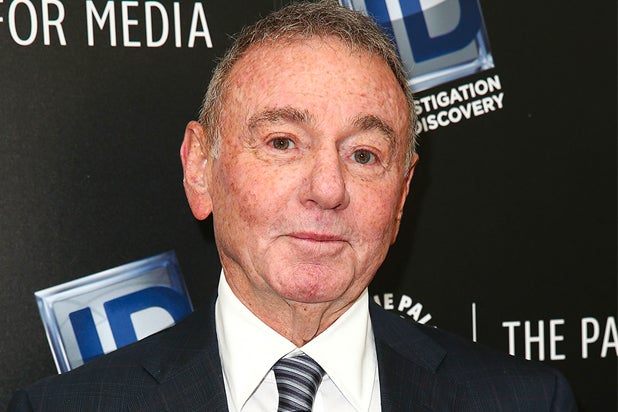 Howard Weitzman, the high powered entertainment lawyer with an A-list clientele, died Wednesday following a battle with cancer. He was 81.

Weitzman, a founding partner of the firm Kinsella Weitzman Iser Kump & Aldisert, represented some of the biggest names in entertainment. He was the Michael Jackson estate’s attorney during its battle with the IRS, successfully defended Automaker John DeLorean during his infamous drug trafficking trial in the 1980s, and represented OJ Simpson among many others.

Born in Los Angeles in 1939, Weitzman was a USC graduate who passed the California bar in 1966. After becoming a managing partner at the firm Wyman Bautzer in 1986, Weitzman cofounded Katten Muchin Zavis & Weitzman in 1991.