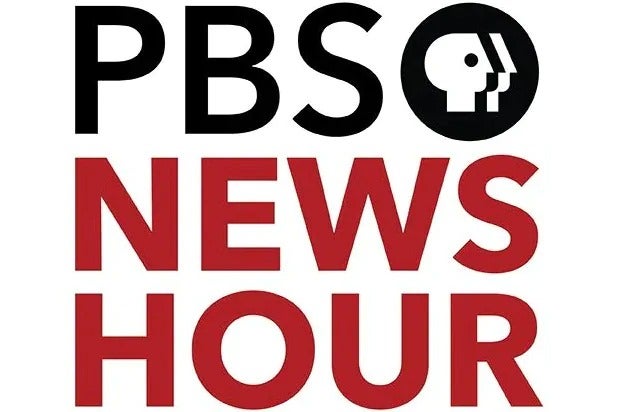 Jan. 20 will be an indisputably historic day, and if you’re looking for a way to tune into the inauguration ceremony that will see Joe Biden sworn in as the 46th President of the United States and Kamala Harris sworn in as the first female Vice President, PBS NewsHour will have your back with a totally free stream.

Although the official inauguration will start around 11 a.m. ET, pretty much every network will have full day coverage leading up to, during, and after the actual ceremony that will also be available on streaming platforms. This will also include coverage of Biden’s inauguration speech after he’s sworn in, and the rest of the day’s festivities.

In addition to paying tribute to essential workers, teachers, and healthcare workers who have been on the frontlines during the COVID-19 pandemic, Biden and Harris will make live remarks to the nation in their first official address as President and Vice President.

For those who are looking to stream the network’s inauguration day offerings, PBS will stream all its coverage, including “Celebrating America,” on the PBS NewsHour streaming platform, as well as their YouTube channel if you’d prefer that.