The fallout from allegations of sexual assault by actor Chris Noth continues to reverberate throughout Hollywood. The longtime film and TV drama star has lost most of his work, including a major role on CBS drama The Equalizer. While other actors have recovered from similar allegations, the smoke around Noth is thick enough that few are willing to work with him.

The actor has had a strange and shocking run of publicity lately, starting with his character’s sudden death on Sex and the City spinoff And Just Like That. Somehow, the situation led to Peloton’s stock price dropping due to how the Mr. Big character died on the show. But Noth’s job on The Equalizer is what truly tested Hollywood’s willingness to work with the embattled actor.

‘The Equalizer’ has become a CBS heavy-hitter

Viewers of The Equalizer know that Bishop was integral to the first season. In the second season, however, the character suddenly faded into the background after an early episode, according to the New York Post.

Bishop was conspicuously absent during much of the first half of the new season. On the April 10, 2022, episode titled “The Pulse,” the character receives an off-screen hero’s exit from the series. Series big bad Mason Quinn sets out to test an EMP device on an airplane and decides killing off longtime enemy Bishop is the best way to do it. 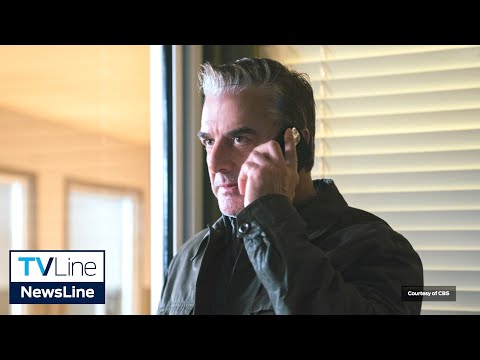 The Equalizer deftly handled the removal of Noth. The Bishop character was likable and pivotal to McCall’s storyline. That fictional construct deserved a decent send-off. But Noth himself does not appear on the show even for a final send-off. The allegations against him make it obvious why that is.

The accusations go as far back as 2002. Four women came forward after seeing Noth heavily promoted in the lead-up to the premiere of And Just Like That. Two women accused the actor of raping them. Another claimed Noth groped her in public. And one more claimed sexual assault, as well as Noth threatening her with “ruining” her career if she spoke up.

This appears to be the end of Noth’s opportunities in Hollywood for the time being. His IMDb page does list a couple of projects in pre-production. But there are no indications that these projects will go forward with Noth. His exit from The Equalizer implies that there is little interest in employing the former Sex and the City star.