Over the last year, television and movie enthusiasts around the world have had only one option: Watch at home. And if you’re anything like us, you’ve been realizing for a while now that it’s high time for your TV setup to get an upgrade.

With this in mind, Sling TV, a top live OTT streaming service, is offering some of their best deals ever. Sling is an ideal way to access live sports, news and top TV shows — from “Killing Eve” on BBC America to “Better Call Saul” on AMC — but without the high price tag.

What is Sling offering?

Right now, Sling is offering subscriptions to new users for only $10 for your first month. That’s 70% off the monthly package, and includes access to all of Sling’s regular programming. If you’re new to Sling, this is the time to sign up and try it out.

The offer also includes a free month of DVR Plus — a premium DVR plan that recently expanded to provide 200 hours of storage. The recording feature works across all live-linear channels, and can record an unlimited number of shows or movies simultaneously. That covers a lot — it could mean each of your favorite TV shows, new and old, as well as hundreds of film discoveries, all recorded and ready to watch for free.

Where can I watch?

Sling is available on more than 50 streaming devices — including Roku, Apple TV, Chromecast, Amazon fireTV, on your phone or computer, or through certain Xbox gaming consoles. That means you can watch programming basically anywhere.

And the DVR recordings have no expiration date, so you can feel free to rewatch your favorites as many times as you like. 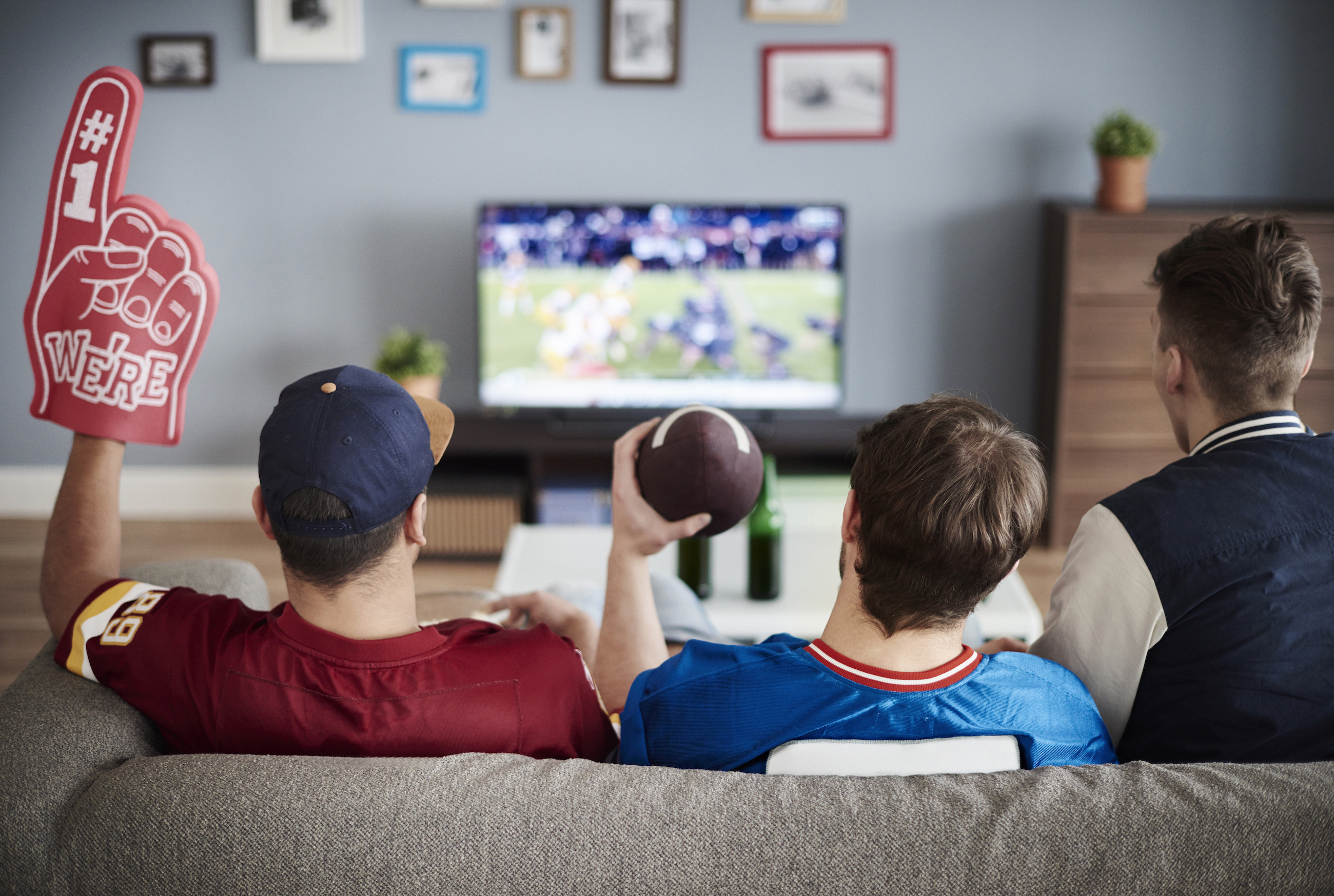 Missing your in-person gatherings? Sling TV has an answer for that.

Can I watch with friends?

This is big: This year, Sling became the first pay-TV service to launch a watch party feature. That means that customers can invite up to three guests to watch synced live or on-demand content together, and then debrief in real time with video and text chatting.

And lest you forgot, Sling TV is the leading U.S. provider of foreign-language programming, with more than 400 channels in 27 languages.

What about local channels?

Sling is once again putting the consumer first by allowing access to a bundle of local programming — without a price tag. With an AirTV Mini, viewers can watch local over-the-air channels like ABC, CBS, FOX and NBC through Locast — no antenna needed. And with the device update, those local channels will be automatically added to your Sling guide.

If you don’t have an AirTV Mini yet, Sling has got you covered. When you prepay for a two-month subscription, you’ll get a free AirTV Mini. After that, all you’ll have to do is hook it up to your subscription and start watching.

Sign up for Sling TV here. Time to get watching.