The second season of The Bay begins on ITV on Wednesday, January 20 at 9pm. The crime drama sees the action head back to Morecambe Bay as DSI Lisa Armstrong (played by Morven Christie) handles a new case. Here’s everything you need about the new series, including how many episodes there will be in the upcoming season.

How many episodes are in The Bay season 2?

Crime thriller fans will be excited to know The Bay will soon be back on screens.

The show has been highly-anticipated since it was first announced back in 2019 but there have been some delays in its release.

Now the series will finally be making its way to screens when it begins on January 20.

This will see Lisa involved in a murder case as she deals with repercussions of season one. 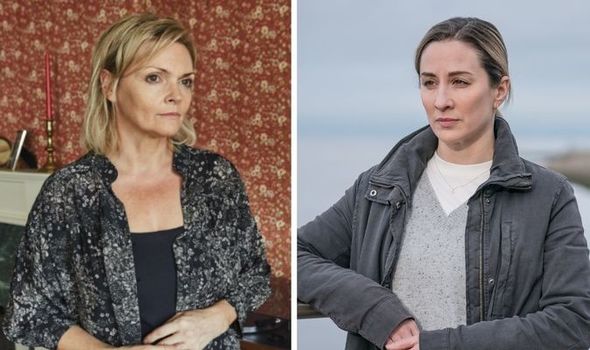 Season two will explore this across six episodes on ITV.

These will be airing on the channel on Wednesdays at 9pm.

However, all of the episodes will also be made available on the ITV Hub on the same day.

This means viewers will be able to binge the show and find out exactly what happens. 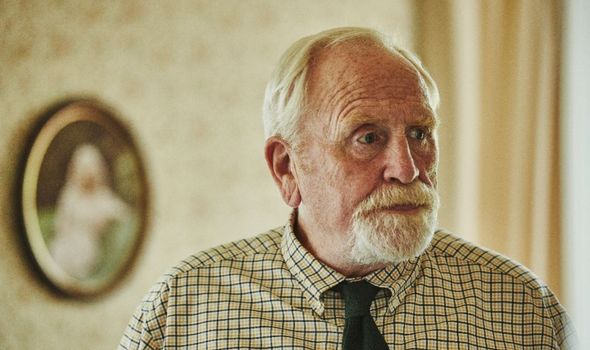 What will happen in The Bay season 2?

Teasing what will happen in the new series, ITV has dropped a synopsis for episode one.

This reads: “After dealing with the repercussions of her actions from last year, DC Lisa Armstrong is given the opportunity to prove herself when asked to assist a murder investigation in Morecambe.

“Tensions remain high as Lisa struggles to do her job whilst following the orders of her previously lower-ranking colleague, Med (Taheen Modak).

“As the team try to uncover why the victim was targeted, Lisa and her kids are unknowingly stalked by a mysterious figure who has returned with an agenda.”

Flesh and Blood director reveals major location secret of ITV drama [INSIGHT]
The Bay ending explained: What happened at the end of The Bay on ITV? [VIDEO]
The Bay season 2: Will there be another series of The Bay? [PICTURES] 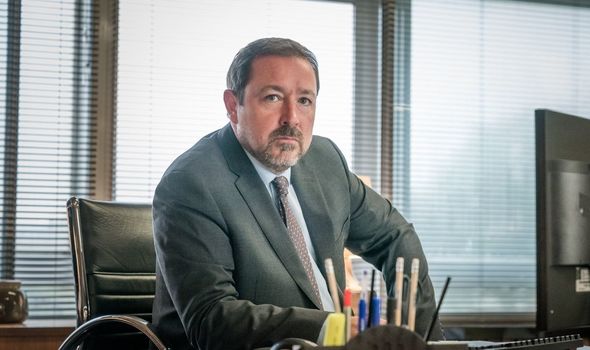 As viewers might expect, following the end of season one, Lisa will also still be dealing with the fall-out when she is introduced again.

Speaking about this to ITV, Morven Christie said: “Lisa is just a single mum who’s pushed her way through and at the point that we find her in series two, she’s made some really heavy mistakes and she’s paying for it.

“She’s in quite a vulnerable place. She’s got no money and her professional life is in a really precarious state because she’s on probation.

“There’s doubt around whether she’ll ever be able to claw her way back up to her previous role.

“She’s tried to rebuild her relationship with her children, which feels like it is on the mend, but with the job that she has and the time that that takes up, that’s always a little bit delicate too. 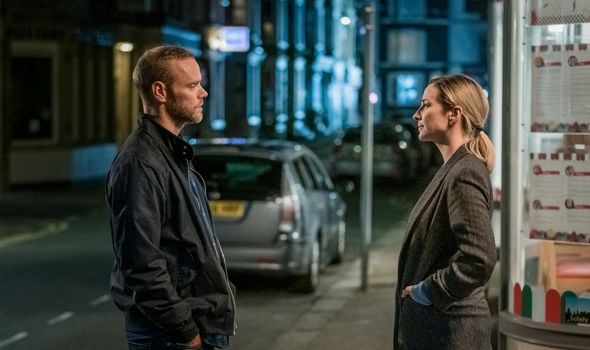 “She no longer has any of the things she used to rely on. They’ve all been broken down, so she’s just a bit at sea and is trying hard to get solid ground under her feet again.”

Alongside Christie, several other characters will be returning again to the series.

Taheen Modak will also be returning as DS Ahmed ‘Med’ Kharim who has taken over Lisa’s job following her demotion.

However, the series will also be welcoming a new family who is involved in a murder case on the show.