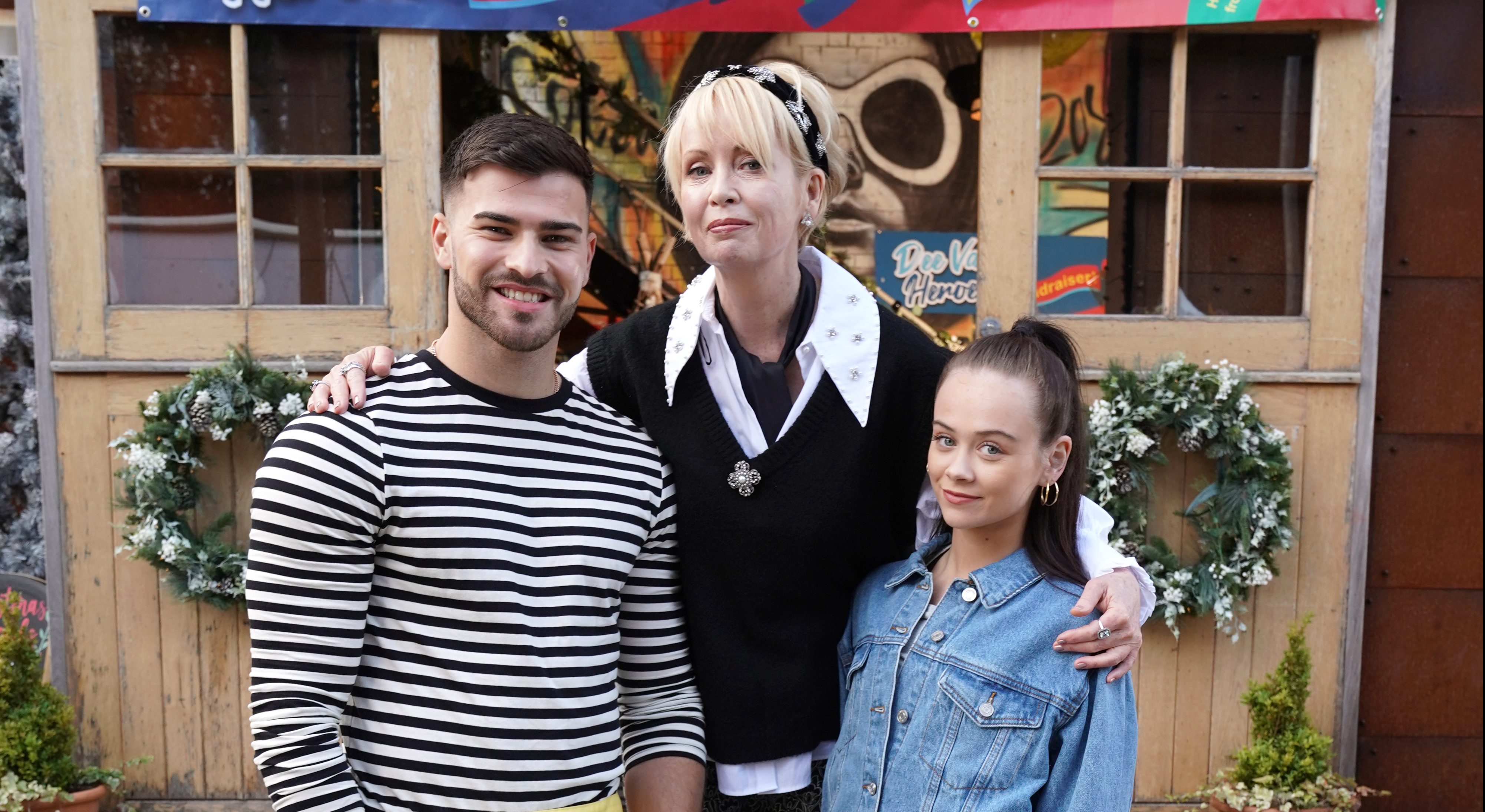 There is disaster on the horizon in Hollyoaks and the Nightingales will be central to the horror as Marnie’s (Lysette Anthony) Salon de The is blown up.

And Niamh Blackshaw, who plays Juliet, has warned that there could well be a death among the clan as they are changed forever.

It is confirmed that there is at least one character facing the end, so who in the Nightingales is going to cop it?

Niamh was tight lipped but didn’t rule out her own exit.

She said to Metro.co.uk: I don’t know how anyone would make out of that alive – it’s evident that she is very at risk of being injured. It is alluded that she is in serious danger.

‘As a viewer if I didn’t know what was going on, I’d be very worried.’

Not going to lie, we’re in a panic too.

Asked how she would feel if she did have to leave, Niam pondered and replied that she would be ‘gutted’

She told us: ‘It would be a great way to go in a crazy stunt that’s really dramatic and exciting. But no matter what happens, it would always be gutting to leave the show as it has been such a special place for so many years.

‘It would be upsetting but I would have full faith that they will know what they are doing.’

Whatever happens, Niamh had a blast (sorry) filming the explosive scenes.

She enthused: ‘That was so much fun, I have been looking forward to it for so long. I told the producer that I was so keen to do as much of it myself as possible.

‘I did have a stunt double, Camilla, she was great and she did the tests for it and then I got up there and got to do it and was hanging about in a harness.

‘We don’t do stunts like that often and I’ve never done it before. It was so much fun with special effects, so much fun and it was just an exciting experience. I am grateful for it.’

You can read the rest of Niamh’s interview by signing up for our free soaps newsletter below.