The soap revived Mercedes' 4th wedding to Dr Browning tonight, and viewers relished seeing the killer drag her out of her room after she bolted at the altar. 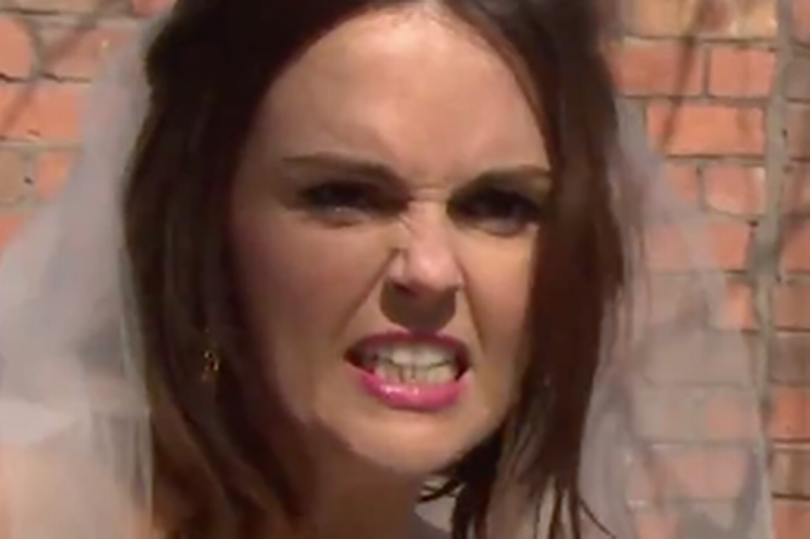 Hollyoaks decided to add a splash of horror with the return of two iconic serial killers.

Silas Blissett and the Gloved Hand Killer, Lindsey Roscoe, burst back onto screen as the Channel 4 soap re-runs its most famous episodes.

One viewer said: "MERCEDES MENTIONING LYNSEY🥺🥺my girl, i miss her with all my heart"

Another wrote on Twitter: "Ooh that Mercedes VS Lindsay fight was good" 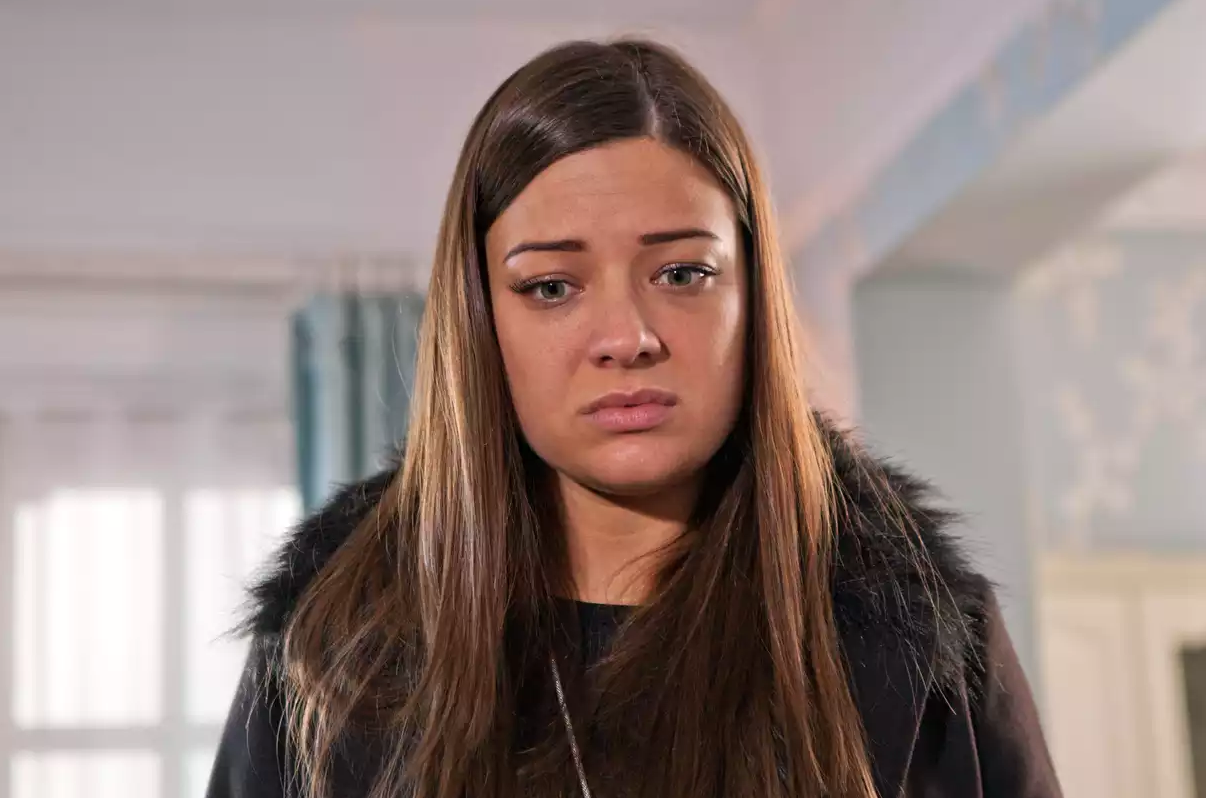 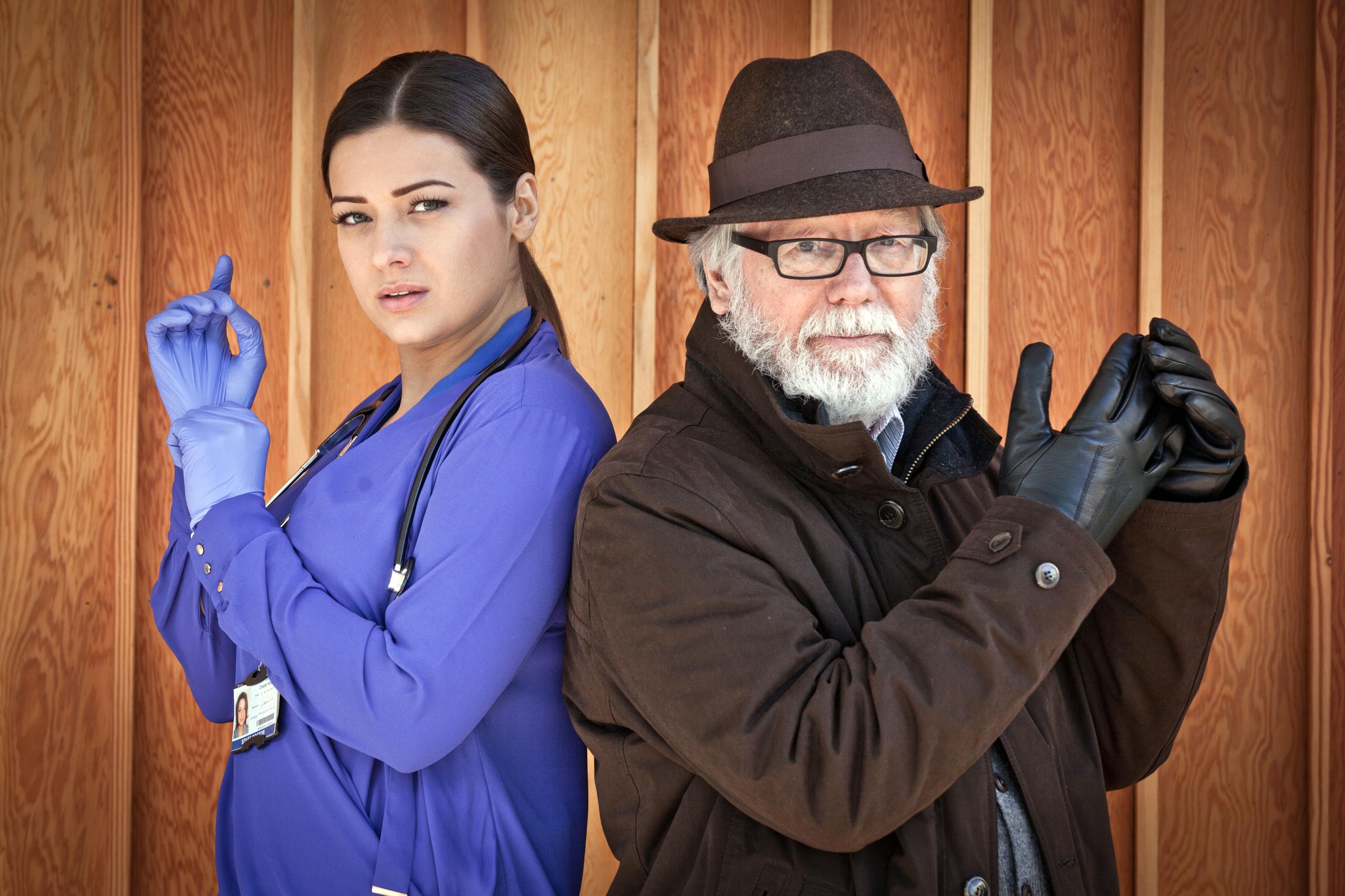 And lapping up the scenes, another said: "#Hollyoaks You know, when you think about the people Lindsay killed, that punch from Mercedes was deserved! 😂😂 #HollyoaksFavourites"

Due to the coronavirus pandemic and social distancing regulations, filming for the Cheshire-based series has been stopped, with soap bosses instead treating fans to a blast from the past.

Next week, fans will take a trip back to 2016 as they again become embroiled in the murderous pair's plans.

Jeff Rawle's character has returned to the plush village, making it his mission to visit Trevor Royle in prison, before discovering a connection with Lindsey as she revealed she was the Gloved Hand Killer.

Silas, rarely seen without his iconic hat, initially teams up with his fellow killer to plot against Mercedes McQueen. 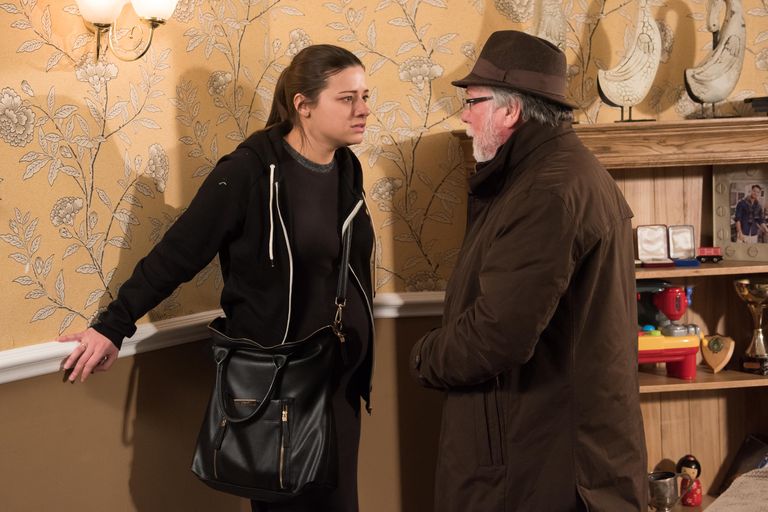 For fans who didn't see it first time around, we don't want to reveal any spoilers, safe to say the murderous pact doesn't play out as intended.

Silas was last seen in the soap in the same year, smirking as he left the village, while Myra McQueen was ket away from The Loft in hysterical tears.

Earlier this month, The Sun Online was first to reveal how Hollyoaks was sliming down its soap schedule, airing normal current episodes Monday to Wednesday and repeats to finish the week on Thursday and Friday.

The decision was announced by show bosses at production company Lime Pictures – and came after the death of a senior production staffer, though his cause of death remains unconfirmed. 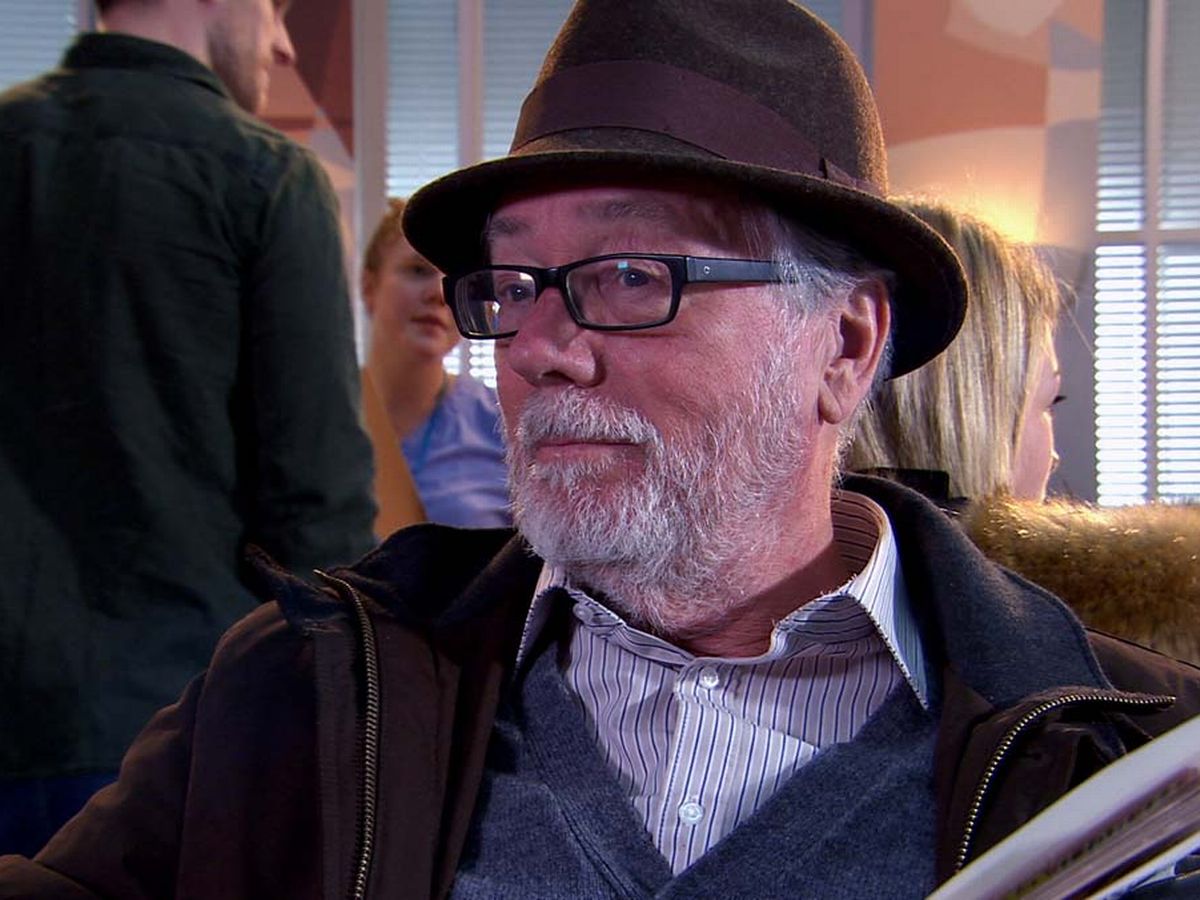 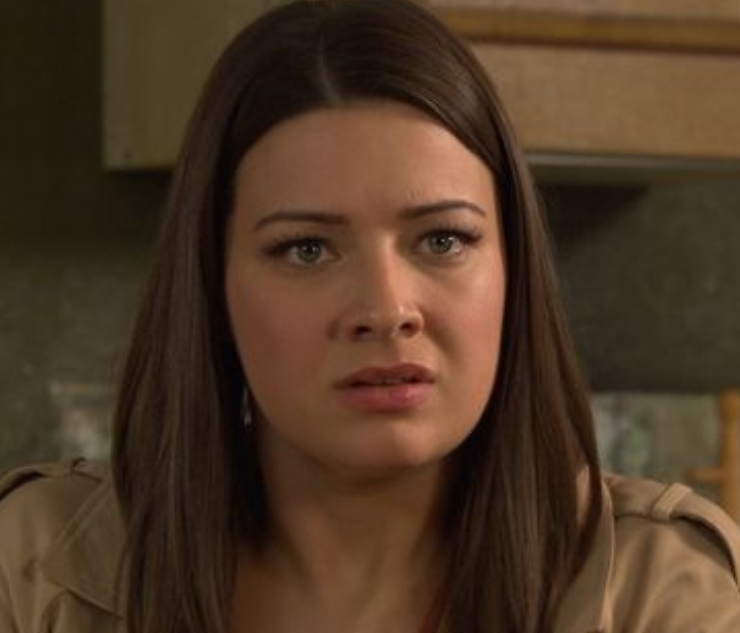 “It is a decision that has not been taken lightly but looking after our cast and crew is our number one priority.”

An email was sent to the cast and crew of the long-running series this morning where bosses confirmed the temporary halt on filming.

They confirmed editorial work on the soap would continue, with script writers working from home on future episodes.

The show will air on Thursday, April 9 on Channel 4.