HOLLY Willoughby was left red-faced as Phillip Schofield teased her about her crush on Rupert Penry-Jones in front of him.

The presenter, 39, was left blushing after her This Morning  co-presenter embarrassed her in front of actor Rupert. 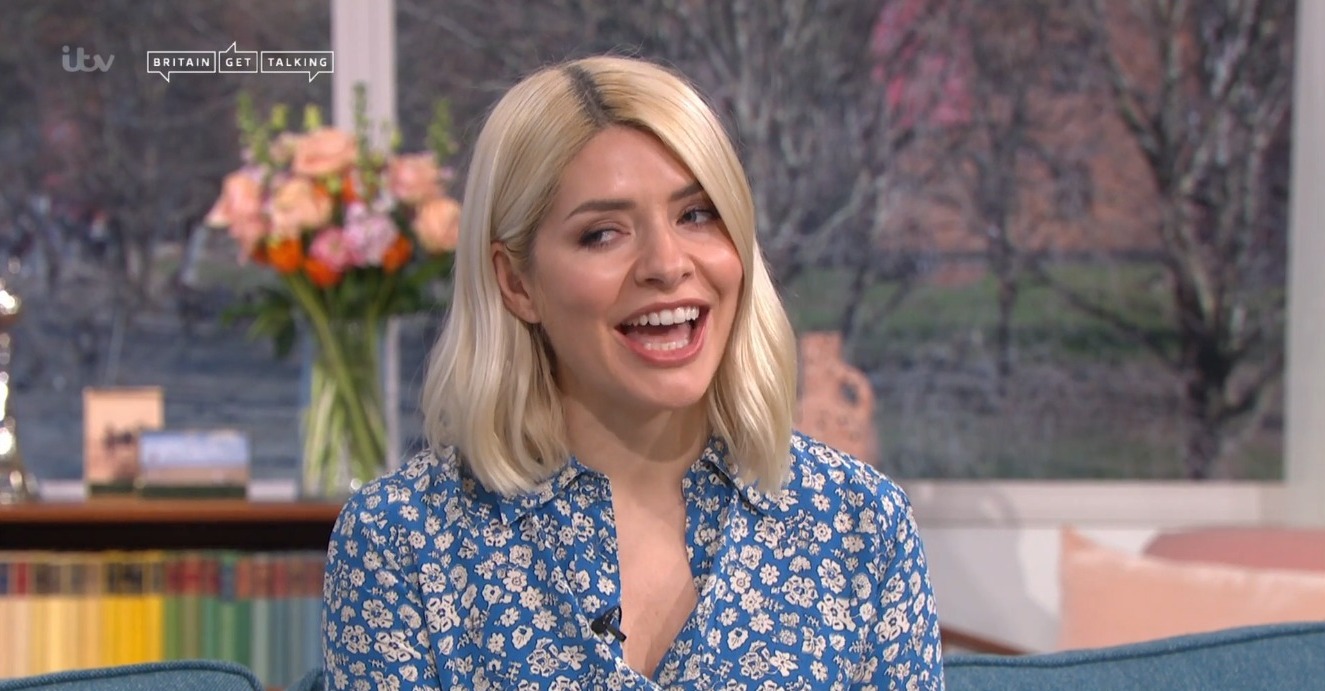 Spooks star Rupert was on the show via a live link to talk about his new project The Drowning when Phil decided to have a laugh.

Holly Willoughby, 39, who looked radiant in a blue floral frock, kept her composure as she introduced him, to talk about his "darkest role yet."

Then Phil chirped in: "You still love him?"

Holly confessed: "I do a bit. I'm glad you got that out now. Straight away" 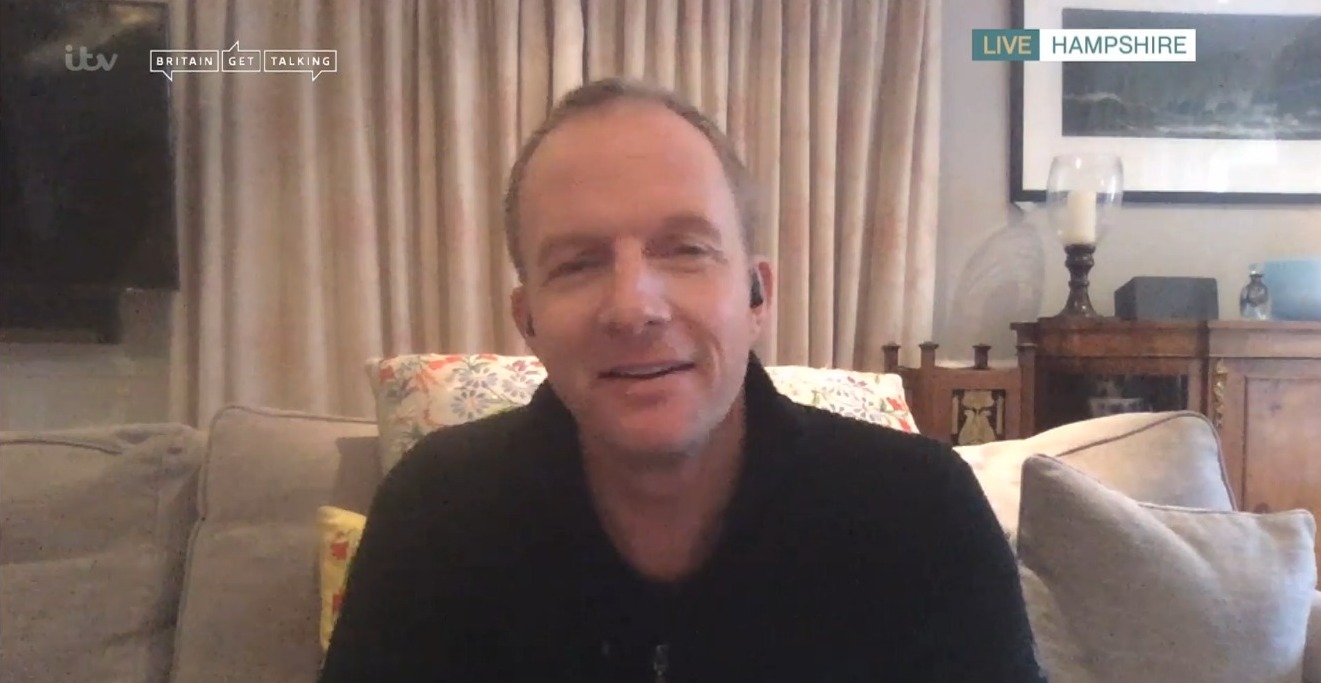 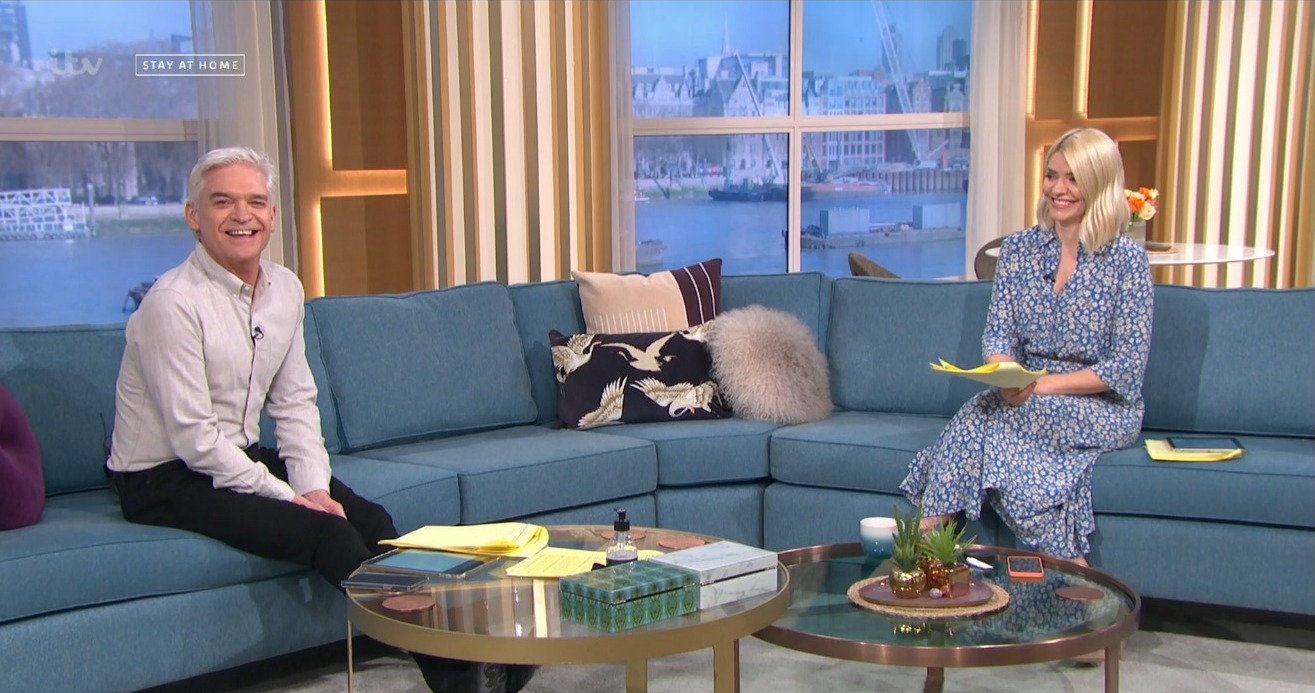 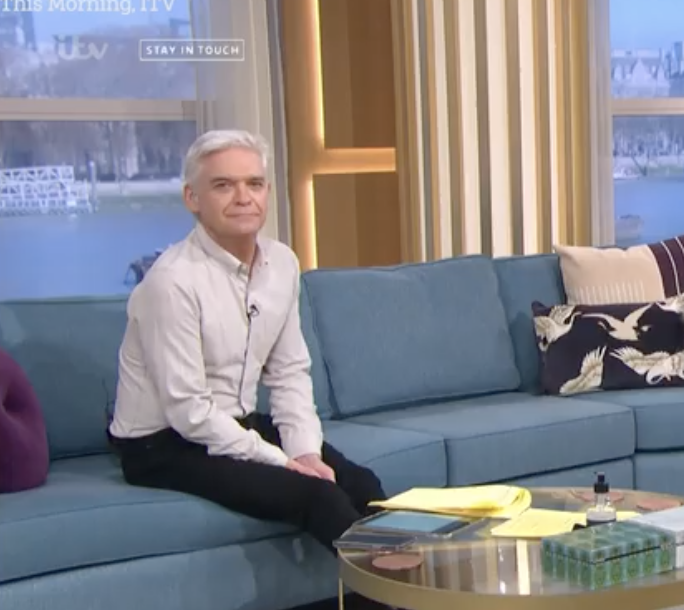 Phil continued: "You're sad he's not here aren't you?"

Holly, whose married to TV exec Dan Baldwin, tried not to laugh.

Meanwhile Holly is preparing to celebrate her milestone 40th birthday next week on February 10. 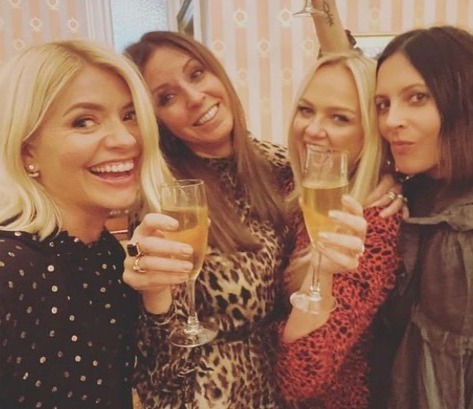 The Sun on Sunday revealed that her This Morning colleagues and co-host Phil will present a cake at the studio before she heads to her £3million home in South West London for a Zoom party with singers Emma Bunton, 45, and Nicole Appleton, 46, actress Tamzin Outhwaite, 50, and her big sister Kelly, 42.

“My thirties have been all about the kids, bringing them up, keeping all these balls in the air, but now they’re getting older I can start focusing on things happening for me.”