Henry Cavill last played Superman in 2017’s Justice League, which is getting its Zack Snyder director’s cut next month. But over the last few years, fans have been wondering if the 37-year-old’s Man of Steel will be coming back for more DCEU movies. Well after months of rumours, a Superman reboot movie is now in the works at Warner Bros with JJ Abrams producing.

Deadline reports: “No plot yet and no attachments despite the fact that we’ve heard how Henry Cavill is eager to get back into the cape.”

Well, that’s good to hear as no doubt fans will have been wondering if Superman would be recast. But, of course, the latter still may happen if that’s what Warner Bros wants.

Author and national correspondent for The Atlantic Ta-Nehisi Coates is writing the script, while a director is yet to be announced.

Coates penned Black Panther and Captain America series for Marvel Comics and is also credited on MCU movies Avengers Infinity War, Avengers Endgame and Black Panther, so he certainly has some experience in superhero stories. 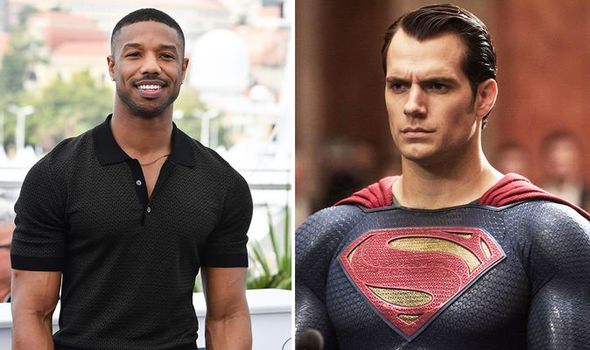 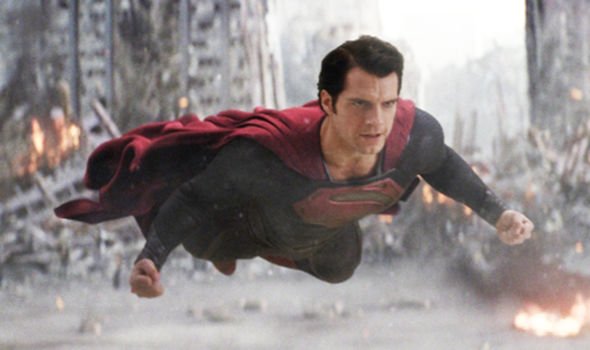 Abrams’ Bad Robot has been developing a Justice League Dark Universe for film and TV, so perhaps this Superman reboot will tie into that.

Additionally, there have been rumours of future crossover movies for Cavill’s Superman with Batman and Wonder Woman.

But according to Geekosity, not only is a World’s Finest Batman and Superman movie starring Affleck and Cavill in discussion, but also a Trinity movie with Gadot’s Wonder Woman. 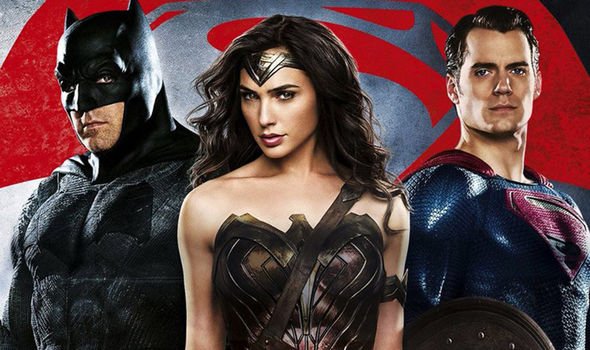 However, the outlet made it clear their sources say such films, especially with Batfleck’s involvement, are dependant on the success of the Justice League Snyder Cut on HBO Max.

They reported: “DC Films bases their decisions on success; if it works, produce more. This differs from Marvel Studios which has their future already mapped out years in advance.

“DC Films has a ‘wait and see’ philosophy; a more conservative approach which explains so many movies linked to Batman in some fashion.

“In that regard, there’s been talk of World’s Finest expanding into Trinity. Trinity was a DC comic book that debuted in 2008.”

Meanwhile, Michael Keaton’s Caped Crusader from the Tim Burton movies is returning for The Flash too in DC’s own multiverse of madness.

Considering that Robert Pattison’s The Batman is set in another universe, perhaps all three will be crossing over.

Just imagine the Twilight star’s younger Dark Knight teaming up with Cavill’s Superman in future projects. And maybe even with another actor as the Man of Steel like Michael B Jordan if the original star doesn’t return for Abrams’ reboot. Two Supermans sharing the screen would be quite something.

But that’s not all. Back in September, insiders claimed that Cavill had signed a new deal to return for three DC movies as the Man of Steel.

According to TCN, the Superman star made a pitch himself, one that was “widely praised”.

Right now it’s not clear what the three movies and possible cameos could be. But one of these could certainly be another Superman solo outing following Man of Steel like this Abrams reboot.

Perhaps World’s Finest and Trinity were also discussed and maybe even that rumoured team-up with Pattinson’s The Batman?

Hopefully, Warner Bros will reveal more of their plans for the future of the DCEU following the release of the Justice League Snyder Cut next month.