Since the announcement fan favourite character April Kepner (played by Sarah Drew) would be returning to the popular medical drama Grey’s Anatomy in season 17, fans have been patiently waiting for her return. Viewers will also get to see her reunion with former husband Jackson Avery (Jesse Williams).

Drew announced on her Instagram that April would be returning to the show on Thursday, May 6 on ABC, teasing a comeback with a social media photo.

Jesse Williams, who plays Jackson Avery, former on-screen husband and father of April’s child, has a long and complicated relationship with the surgeon.

Rhimes previously spoke about the chemistry between Williams and Drew, commenting on the future of their dynamic relationship: “I think it’s going to be funny, sexy, and good.” 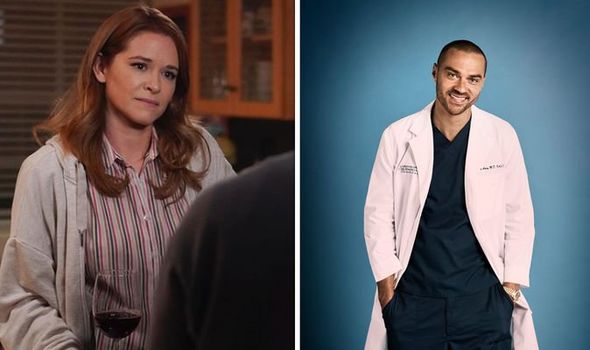 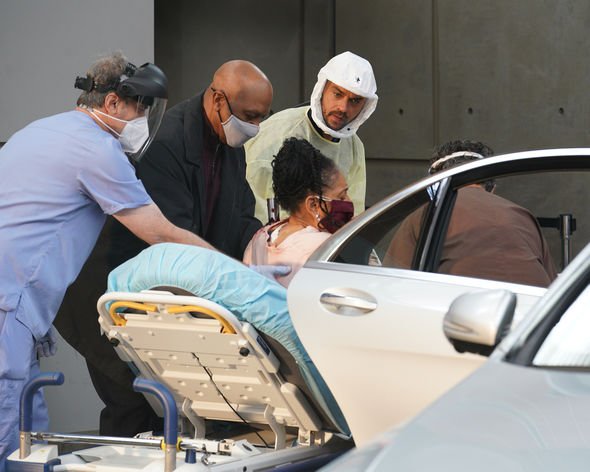 While most fans were upset Jackson and April divorced, Drew’s return to the show could hint the pair still have some unresolved feelings for one another.

Williams recently told Entertainment Tonight he thought Jackson and April were soulmates, adding: “They are incredible together.”

He also commented on his affection for Drew, stating: “I am a fan [of Sarah’s] and she is absolutely one of the most special people I’ve worked with. We stay in contact. She is the sweetest.

“I would love any opportunity for us to continue that story.” 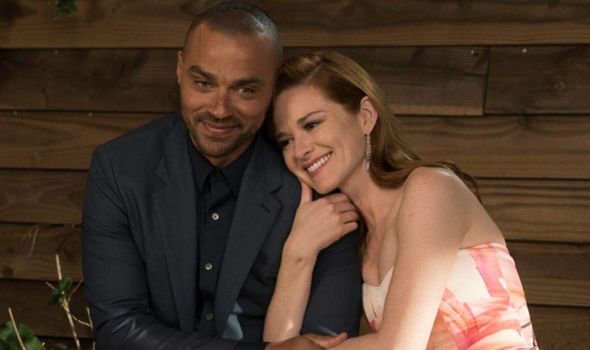 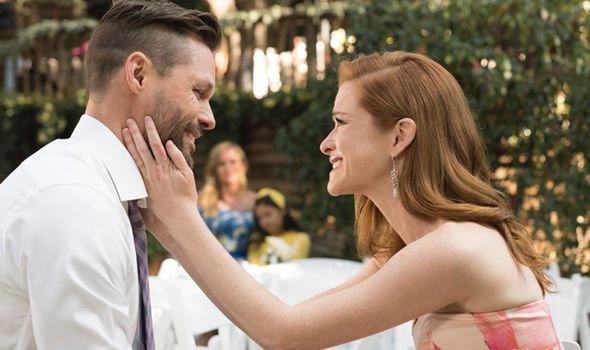 The best friends and former lovers began their relationship in season eight.

The pair eventually married and had two children but suffered significant loss shortly after.

Their son Samuel died of osteogenesis imperfecta type 2, and their only living child is a daughter named Harriet.

The relationship between Jackson and April has been rocky at times but fans firmly believe the pair are, ultimately, endgame.

Despite her love for Jackson, April went on to marry paramedic Matthew (Justin Bruening) after the pair were in a car accident together.

April resigned from the hospital with Matthew to continue to aid the medical care for homeless communities in Seattle.

The trio could have a difficult reunion as Jackson once stole April away from Mathew, after he professed his love for her at their wedding.

Developed by Rhimes, who remained a writer and producer until 2017, the drama series is now spearheaded by showrunner Krista Vernoff.

April’s compelling character arc has yet to come to end, and her reunion with Jackson could reopen old wounds, or be a blessing in disguise for the former loved-up pair.

How will Matthew handle seeing his wife with her former lover?