GOOD Morning Britain viewers were shocked today when host Ben Shephard said that a sound blunder while an Asian guest was speaking was like "watching a badly dubbed Kung Fu movie".

Debbie Le, who is half Chinese and half Vietnamese, was on the breakfast show to discuss the possibility of summer school with Ben, co-host Susanna Reid, and other guests. 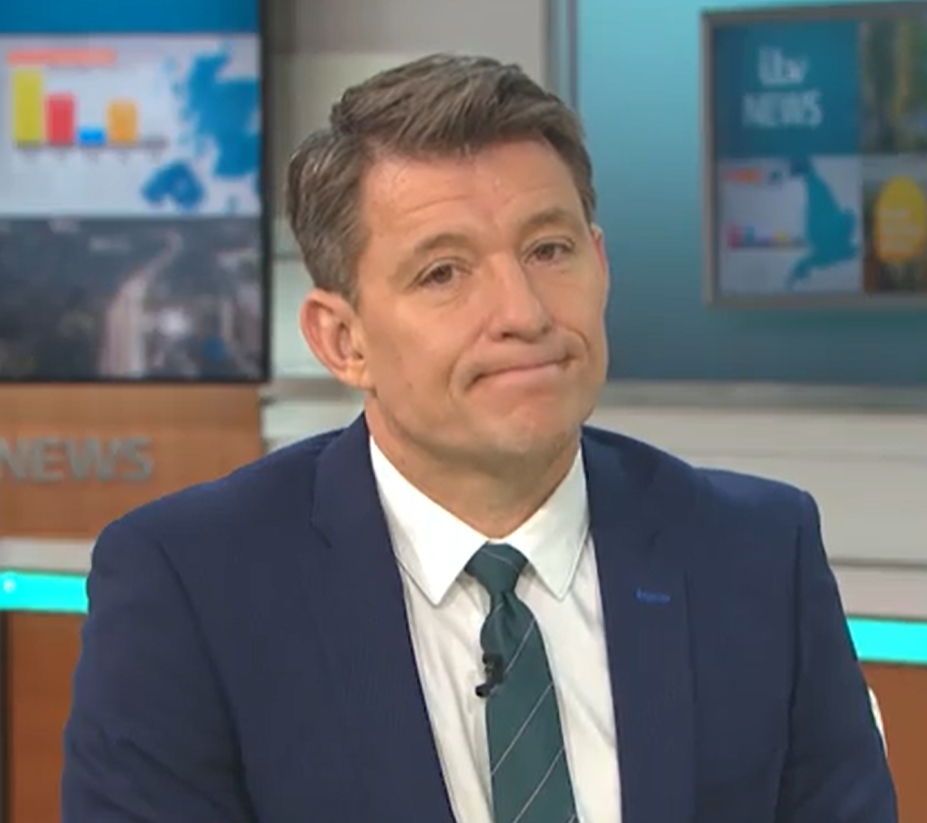 But while she was speaking, the sound lagged – meaning that the audio and video were not in sync.

Cutting Debbie off in order to correct the issue, Susanna said: "We just wanted to apologise as there is a big delay between the picture and what you're saying."

Ben interjected: "It's slightly out of sync; you're like a badly dubbed Kung Fu movie at the moment.

"We are going to try and reconnect you so that your mouth and words match up." 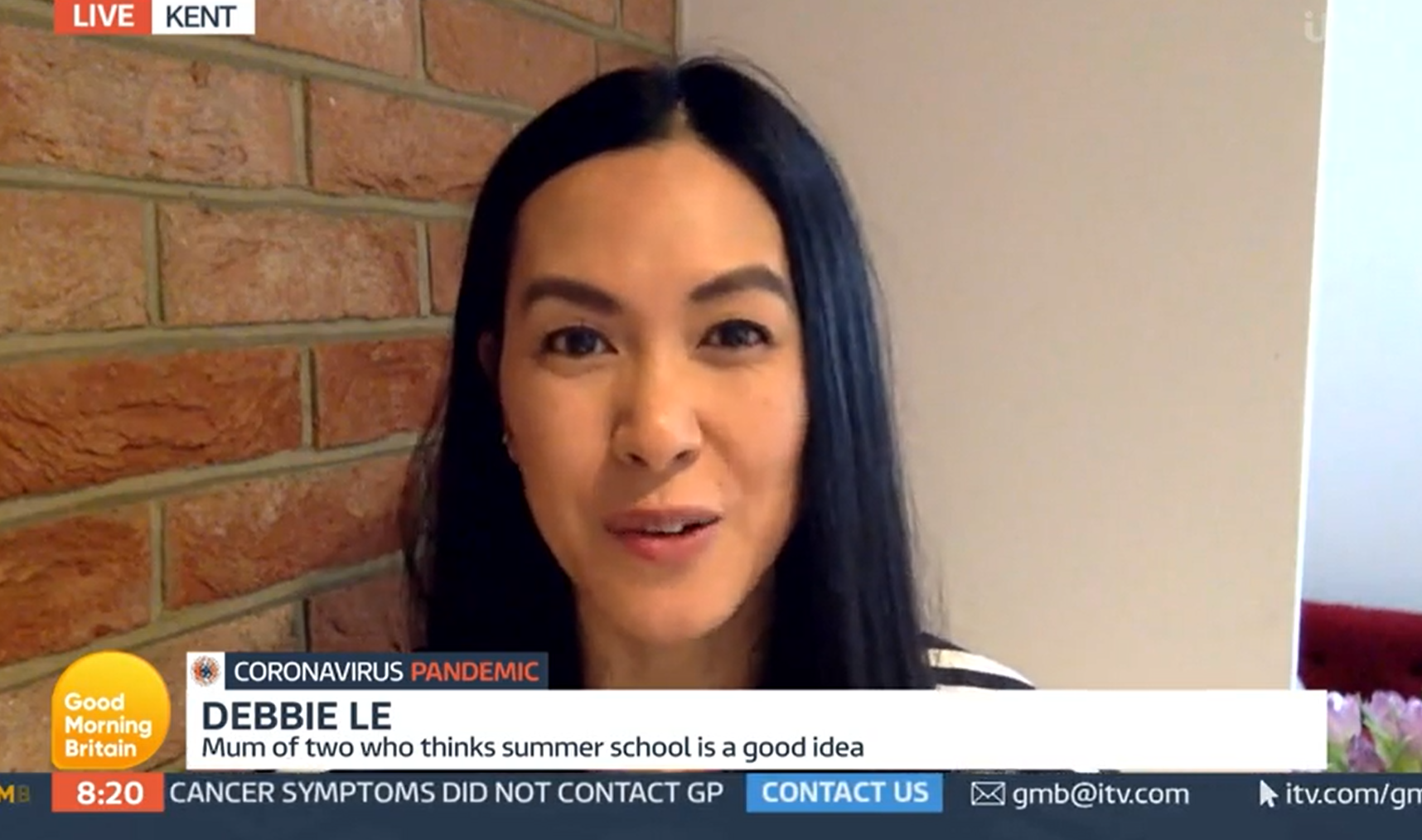 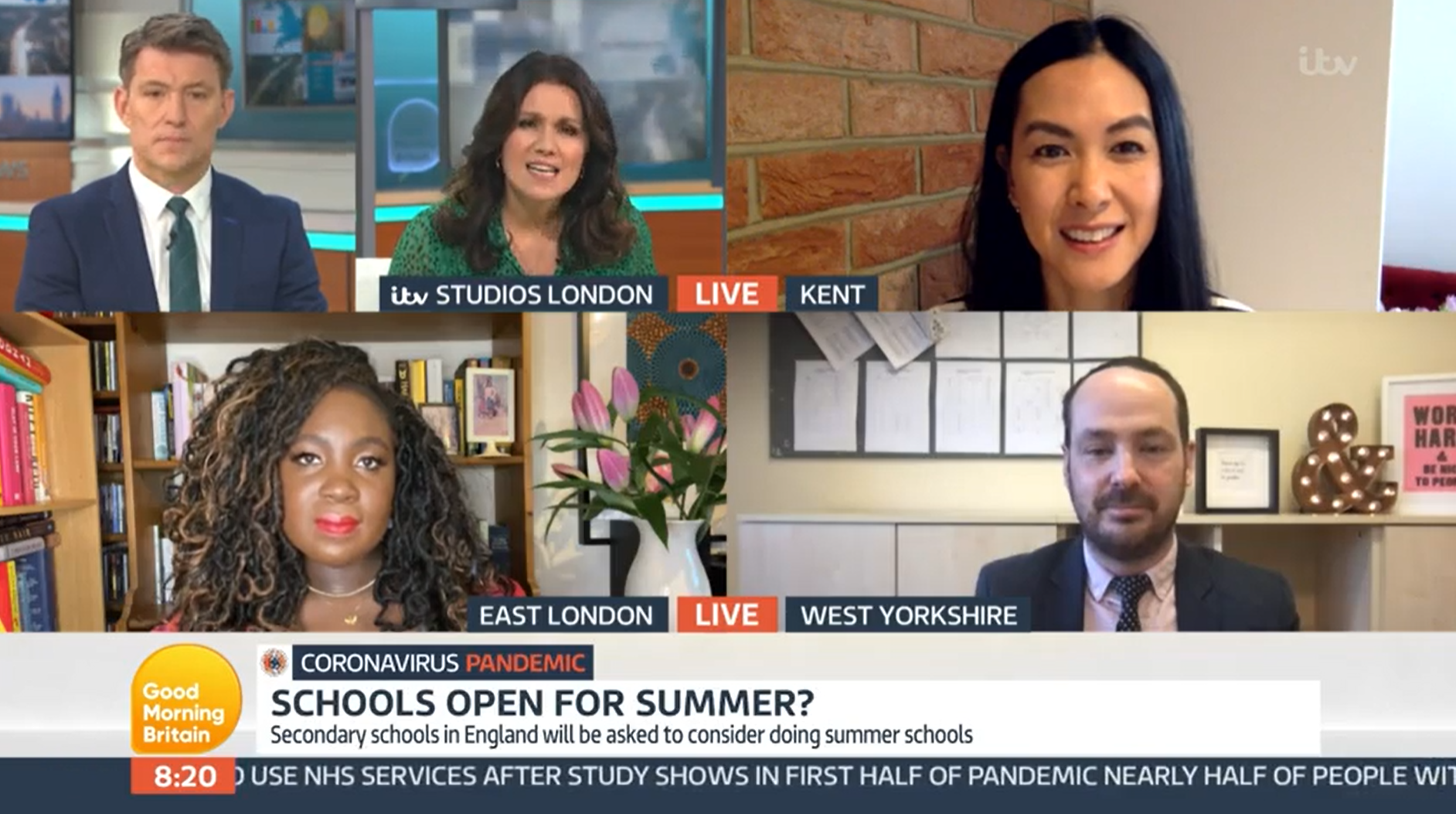 Debbie smiled happily and did not acknowledge Ben's remark, but viewers at home could not believe what they had heard – with Kung Fu an umbrella term for Chinese martial arts.

Taking to Twitter, one fan accused Ben of "casual racism" as they wrote: "Wow @benshephard telling Debbie Le it's like she's in a 'Bad Kung Fu movie' because her audio and visual are not synced. #GMB #CasualRacism"

Another wrote: "Did Ben Shephard really just tell an Asian guest who’s audio wasn’t in sync with their camera that they look like a badly dubbed kung Fu movie?!"

A third tweeted: "Oh no my heart just sank when poor Ben said that! It was obviously not meant in that way but wow."

One more echoed: "You did not just say that to Debbie Le?! Oh Ben!"

The show eventually managed to reconnect Debbie and she spoke later on in the segment without a hitch. 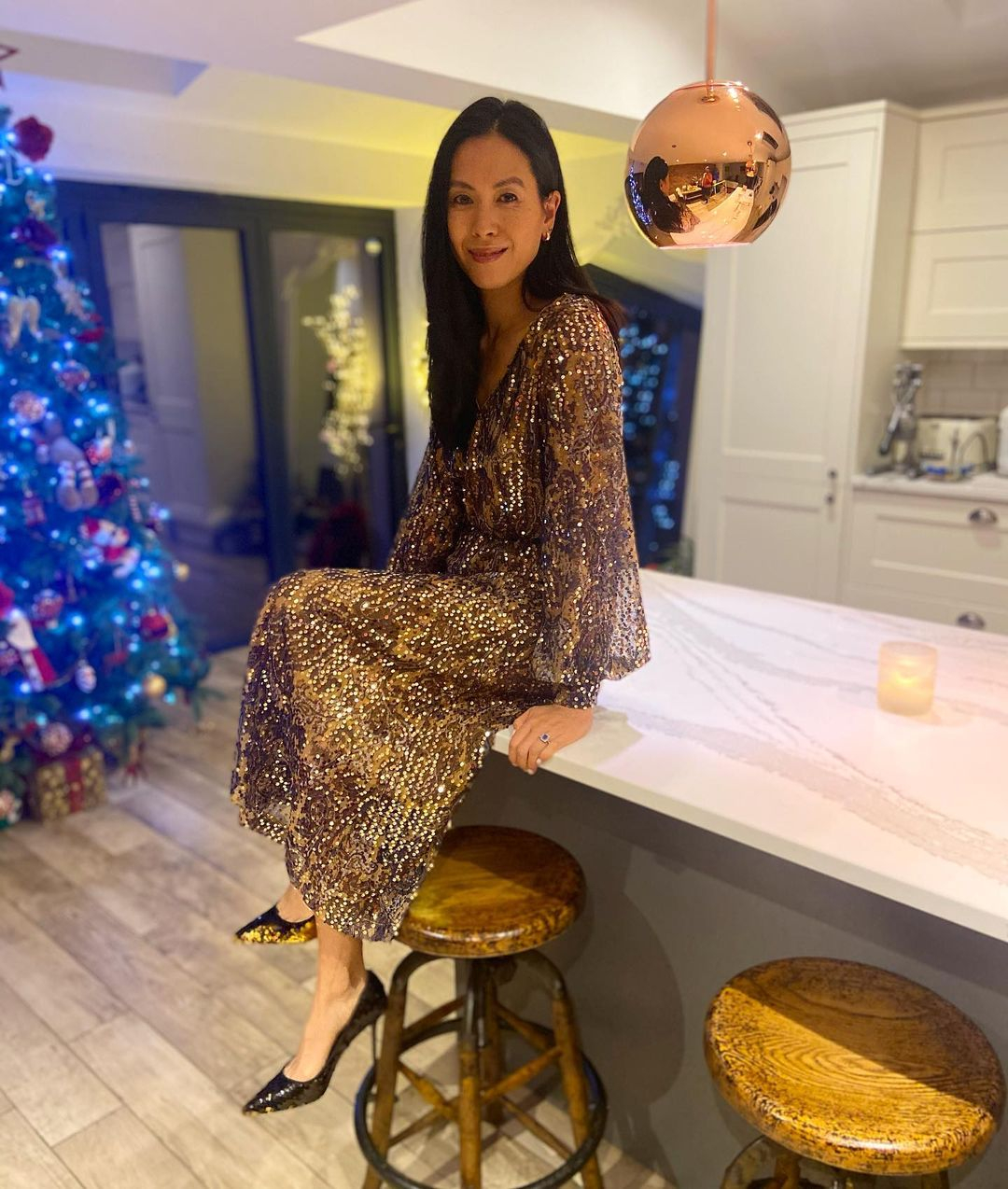 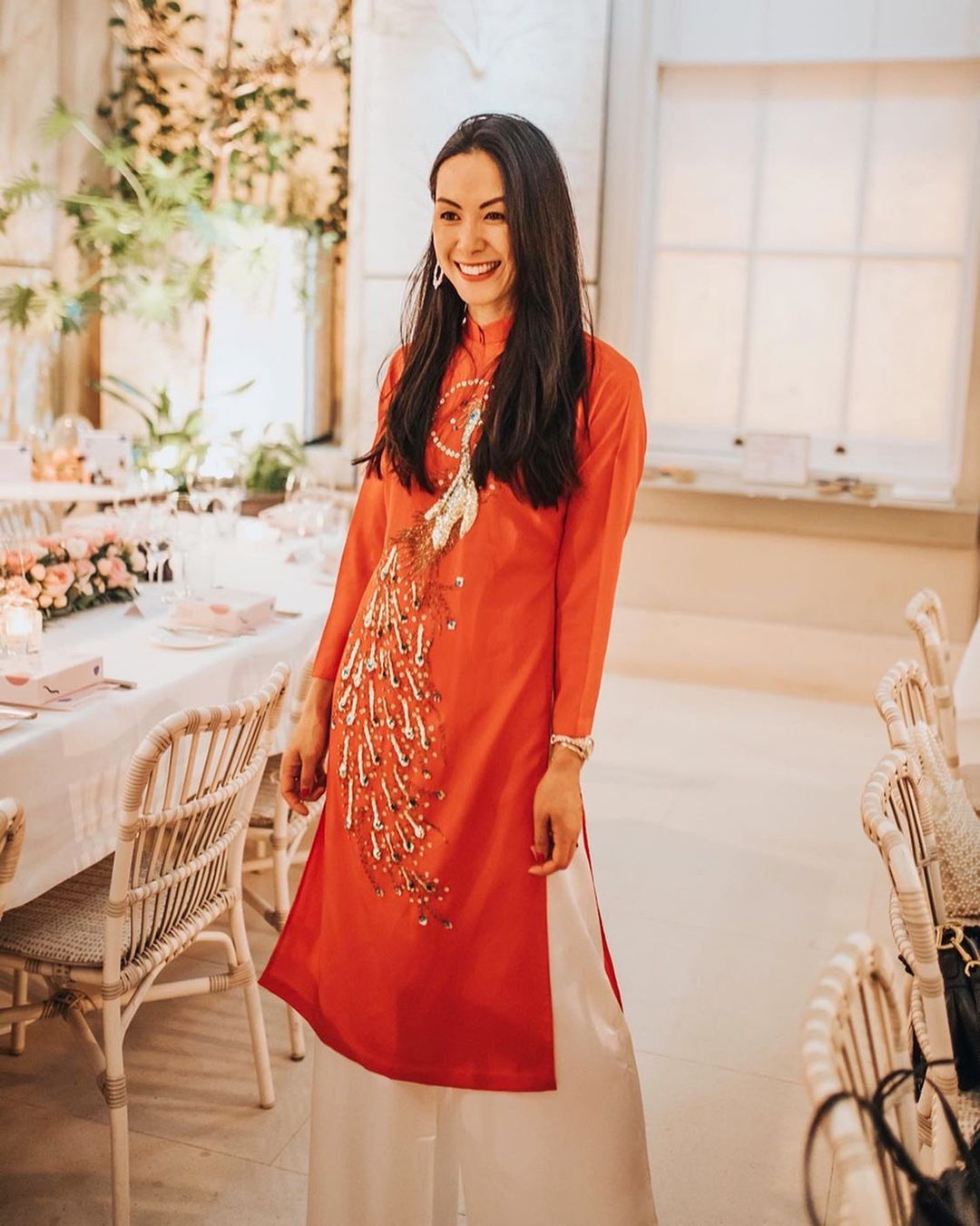 The mum-of-two is a popular social media fashion influencer with 62,000 followers, and she was born in Vietnam in the 1970s.

Debbie previously told how her family fled the country during the Vietnam War, and they briefly lived in a Hong Kong refugee camp while they sought asylum in Australia.

They were rejected, but the family were welcomed into the UK when Debbie was five years old.