Good Morning Britain hosts Rob Rinder and Kate Garraway were joined by former footballer Ashley Cain to discuss the physical challenges he feels when raising awareness for his daughter’s death. Whilst discussing his journey, Rob touched on Ashley’s beard and why he had kept it so long, bringing him to the brink of tears.

Since her death, Ashley has been publicly campaigning to raise awareness of cancer in young children, raising £500,000 to help with research.

Joining Rob and Kate, they touched on his long and impressive beard which ended up having a heartbreaking backstory.

Kate began: “Your beard is long for a wonderful reason.” 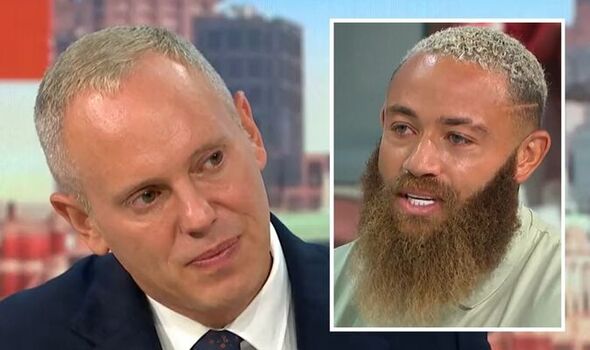 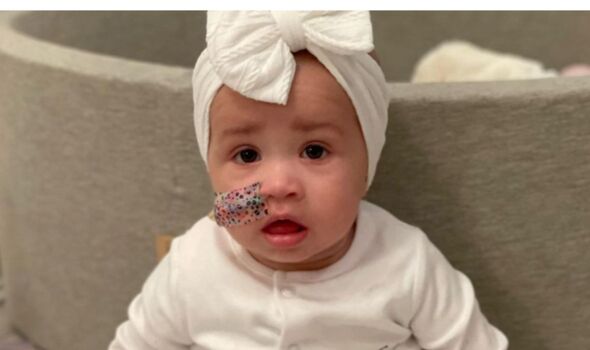 Smiling at her statement, Ashley explained: “So everyone asks me about the beard, it is a common question.

“When we were in the hospital we couldn’t go out so I couldn’t get a haircut so I ended up developing and growing this beard so as my daughter got older she ended up holding it and rubbing her feet through it.

“And because I haven’t got her here with me anymore, I wanted to keep my beard because she still touched these very hairs on my face and I don’t trim it, I don’t shape it.

“I leave it because I feel like I am Samson and my beard is my strength.” 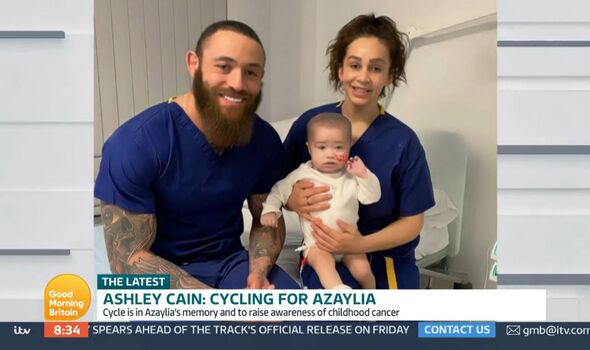 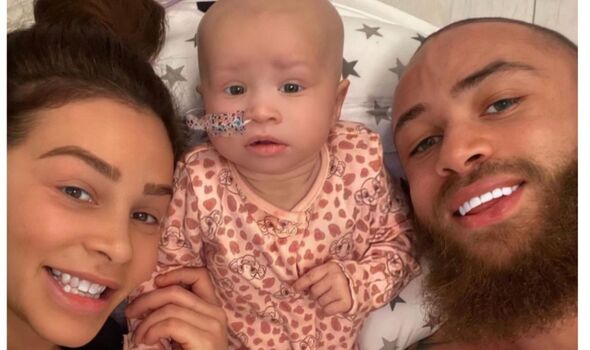 Ashley and Safiyya split just days before the one-year anniversary of Azaylia’s death, with the pair releasing a statement.

It read: “This was an incredibly tough decision which we needed to keep to ourselves for some time to give us the opportunity to figure out our own journey privately.

“The past few months have demonstrated that we remain the closest of friends, spending time together every day and that we will love, care and support each other forever

“We are bonded by our powerful journey together, by the eternal love we have for our daughter and our passionate commitment to her foundation.”

Touching on their support for one another, Ashley explained: “Me and Safiyya went through a battle together, a war together, and that experience brought us closed.

“Sofia gave me the greatest gift any father could have hoped, wished and dreamed for, so we are going to be connected for the rest of our lives.

It’s since been announced Ashley is set to take part in the newest series of Celebrity SAS as part of his recovery and to raise awareness.

In a statement released after joining the Channel 4 show, he said: “Losing my daughter was the most difficult experience of my life. I think to combat trauma you need to step outside your comfort zone and see who you really are.

“There’s no better way to do that than on Celebrity SAS: Who Dares Wins, so when the opportunity came, I took it with both hands.”

Good Morning Britain airs weekdays from 6am on ITV.