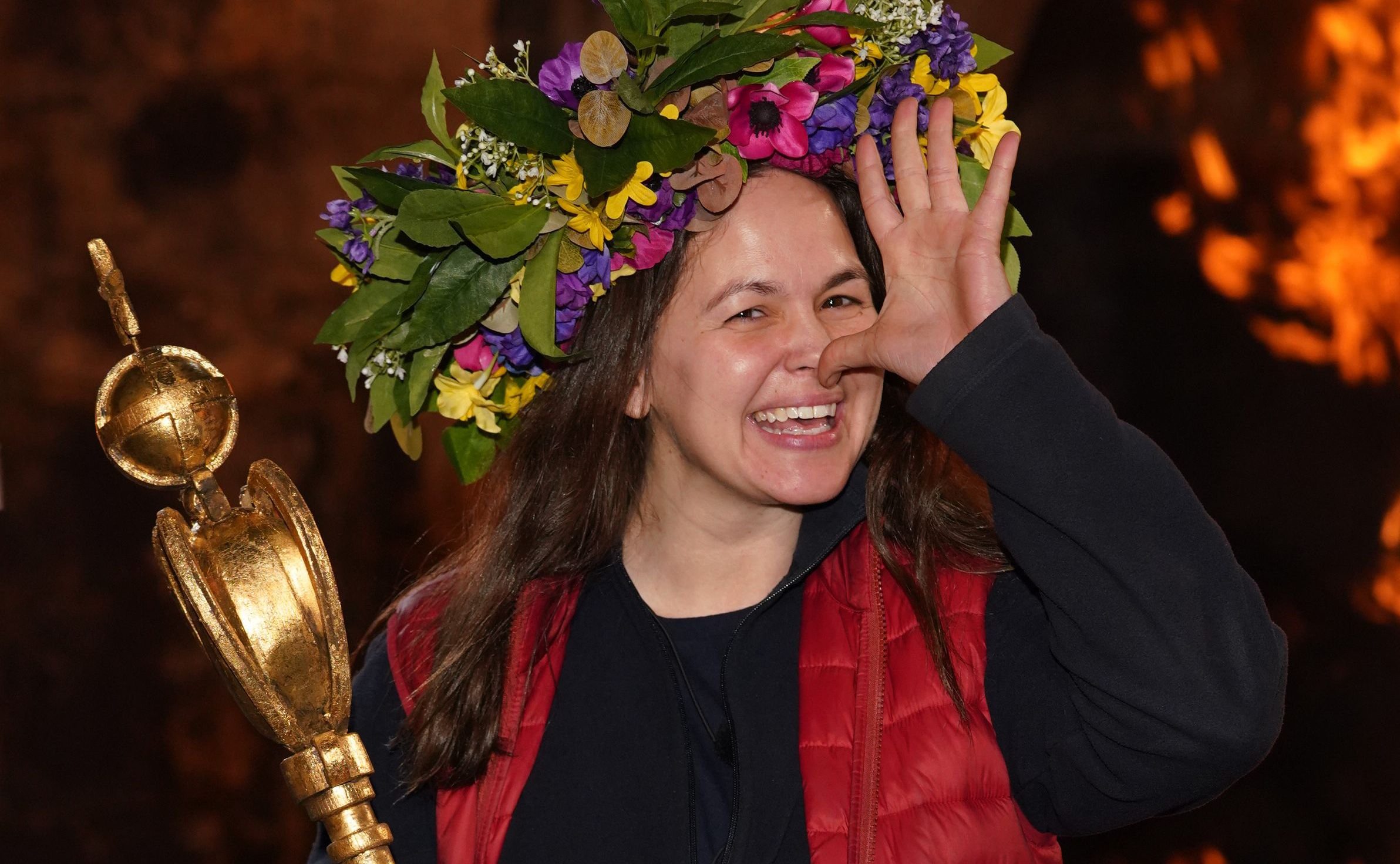 Giovanna Fletcher is said to have claimed thousands from the Government’s furlough scheme just weeks after winning I’m A Celebrity… Get Me Out Of Here!.

The 36-year-old author and her husband, McFly’s Tom Fletcher, who has an estimated worth of £8million, reportedly received up to £30,000 from the state.

According to The Sun, an HMRC register of claims shows the pair were given support shortly after Giovanna was named queen of the castle on the ITV series which had moved to Wales.

Files released by HMRC last week listed more than 600,000 companies and individuals who received taxpayers’ support between January and March 2021.

It is unclear as to whether Giovanna or Tom were claiming the money for themselves or for an employee.

Companies House records state Giovanna Fletcher Ltd had one employee and over £300,000 in the bank as of April 2020.

Giovanna was said to be inundated with offers following her I’m A Celebrity win, with television insiders claiming she could earn up to £4million as a result.

The mum-of-three hosts the podcast Happy Mum Happy Baby, which aim to bring parents together to create a ‘sense of community and understanding’.

Giovanna recently shared that she and Tom are hoping to revisit both of their honeymoon destinations to mark 10 years of marriage next year.

‘We’d like to do a trip to Jade Mountain in St Lucia just for us and go to Disney World in Florida, which was our second honeymoon destination, with the whole family,’ she told HELLO! Magazine.

‘Having young kids is relentless and intense so it’d be nice to have something that’s focused on us.’

She also spoke about how much her life has changed since she won the ITV reality show at the end of last year, saying: ‘It was such a freeing experience, not being as accessible as I usually am in normal life.

‘I’ve realised not everything is on my shoulders; that if other people don’t care about certain things, then I shouldn’t either.’