LOVE Island's Gemma Owen has roped her boyfriend Luca Bish in to model her swimwear line in a loved-up snap.

The couple – who were runners-up on this summer's series of the ITV2 dating show – were seen lounging poolside in a sweet photo. 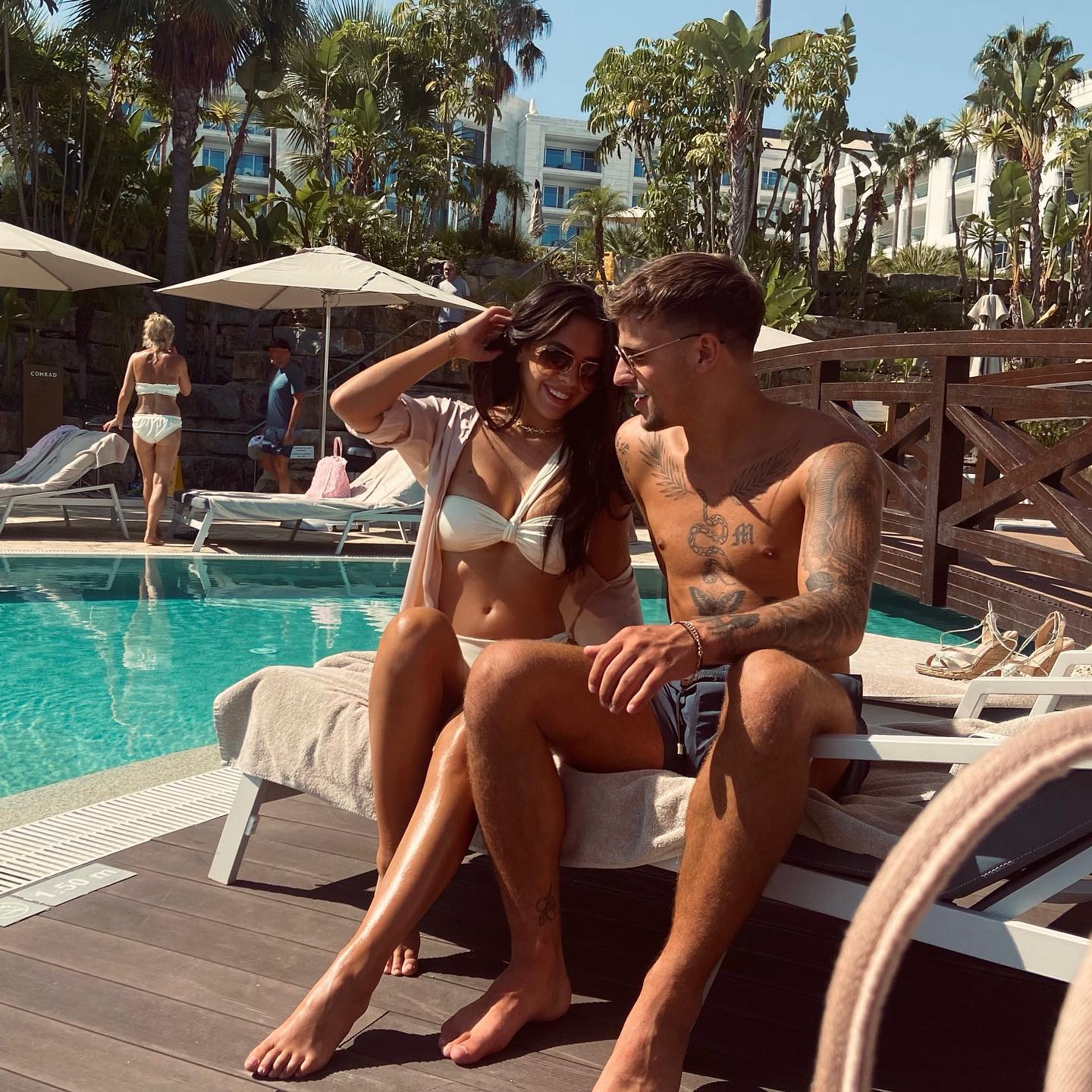 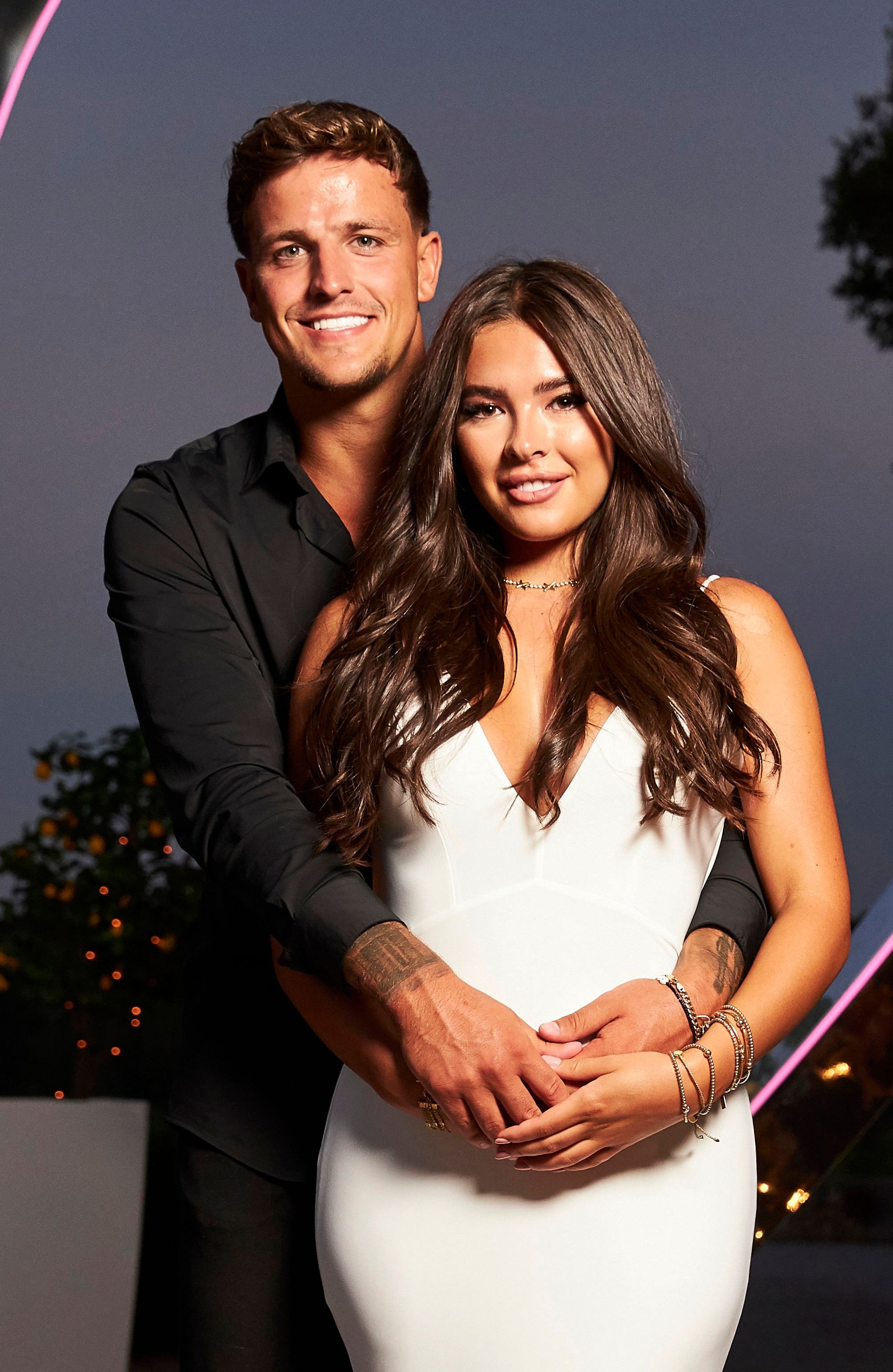 Gemma, 19, who is the proud owner of swimwear brand OG Beachwear, took to her business account with the photo of the pair.

Looking glam in a white one-shoulder bikini top and matching bikini bottoms, the teen could be seen snuggling into beau Luca, 23.

She smiled at him, brushing her long brunette locks out of her face, covering up with a beach shirt and wearing dark sunglasses.

Meanwhile, Luca wore a pair of swimming shorts made by Gemma's brand as he placed a loving arm round her in the poolside photo. 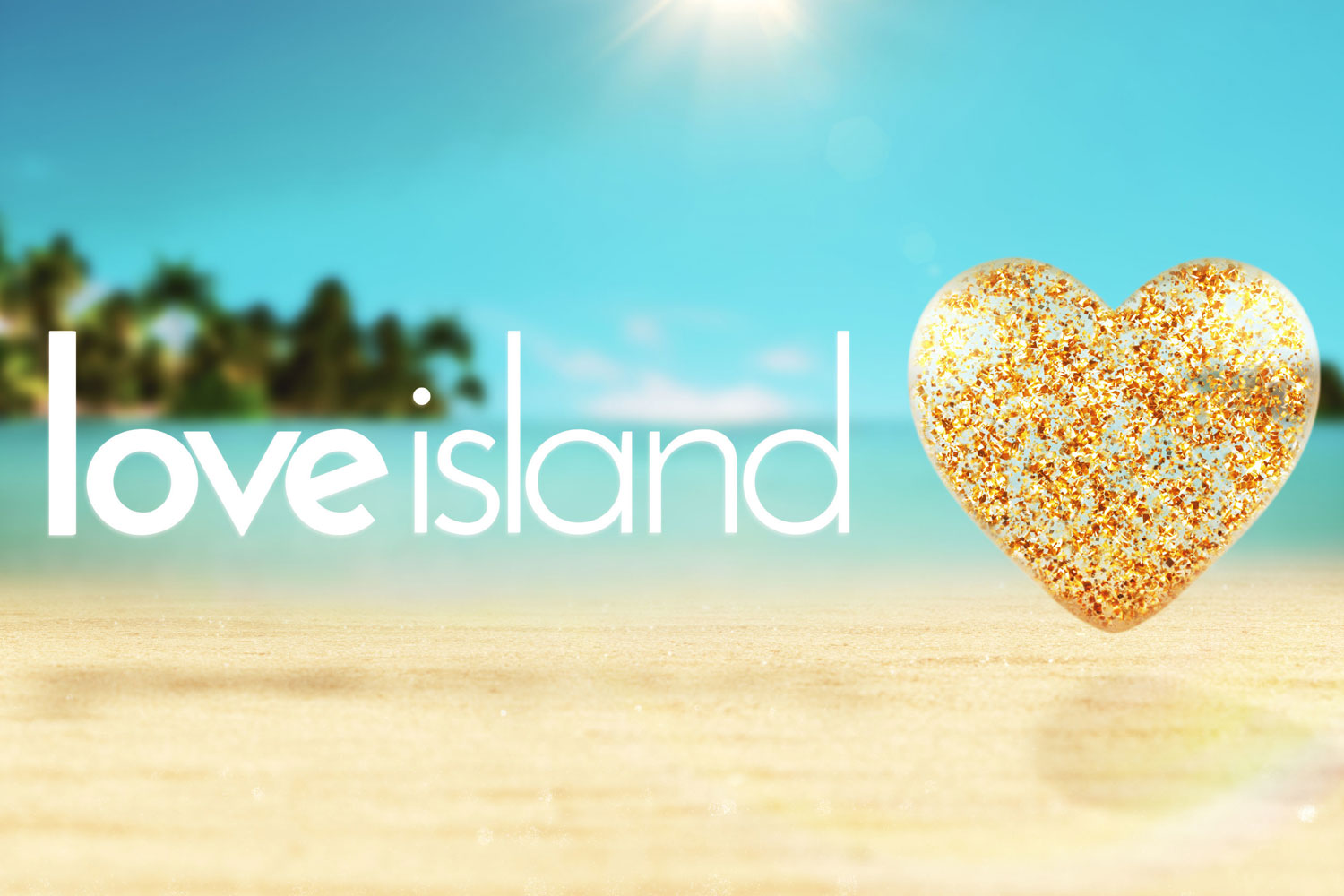 The couple looked to have taken the snap on their recent holiday to Portugal, where Luca met Gemma's dad Michael for the first time.

"These two both looking amazing in OG," the caption on the swimwear brand's account read.

Fans flooded the comments section to gush over the couple, calling them "the hottest", "absolutely adorable" and "amazing".

It comes after Luca finally asked Gemma to be his girlfriend – with a massively lavish ceremony at her Welsh home.

Most read in Love Island 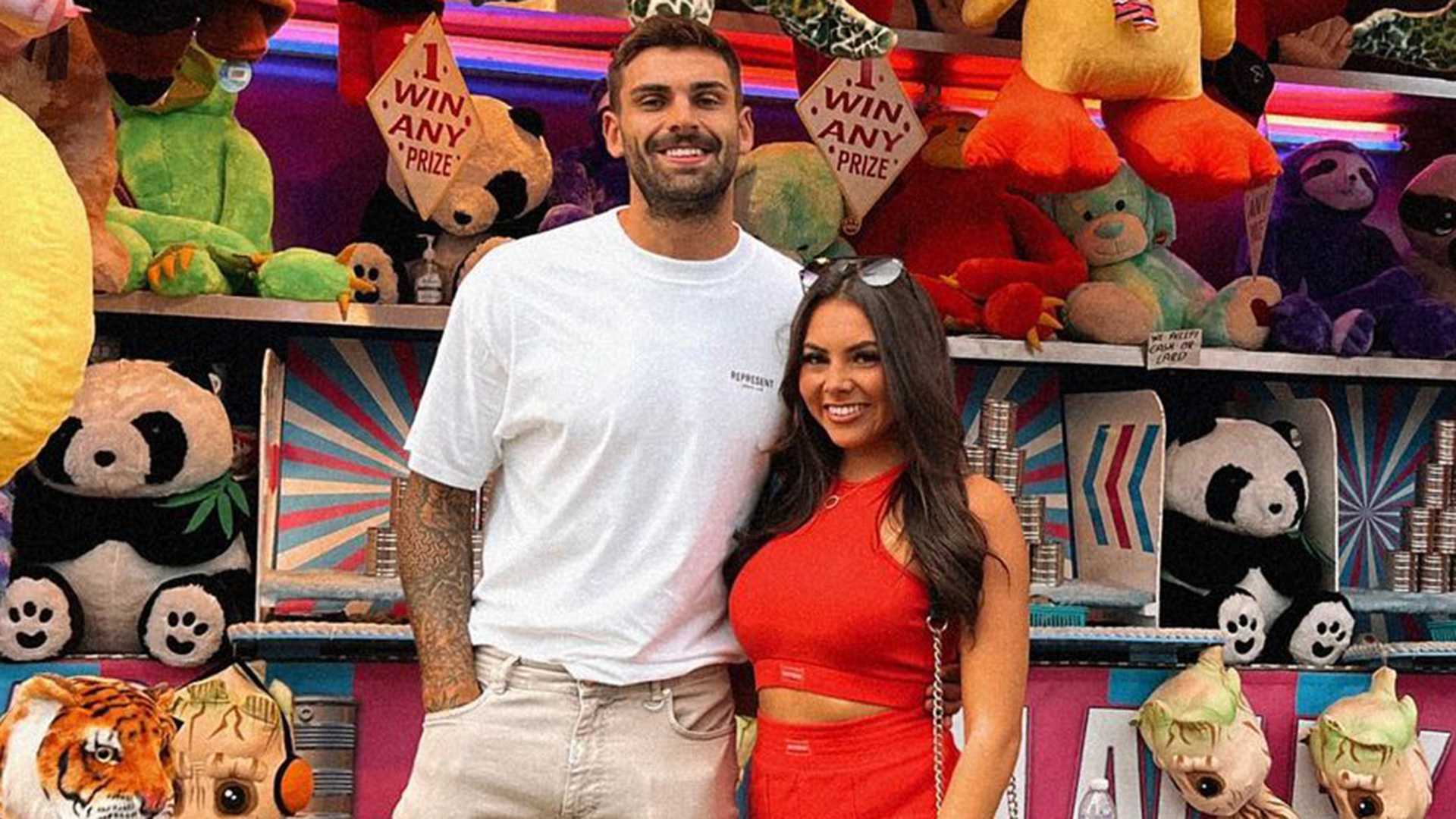 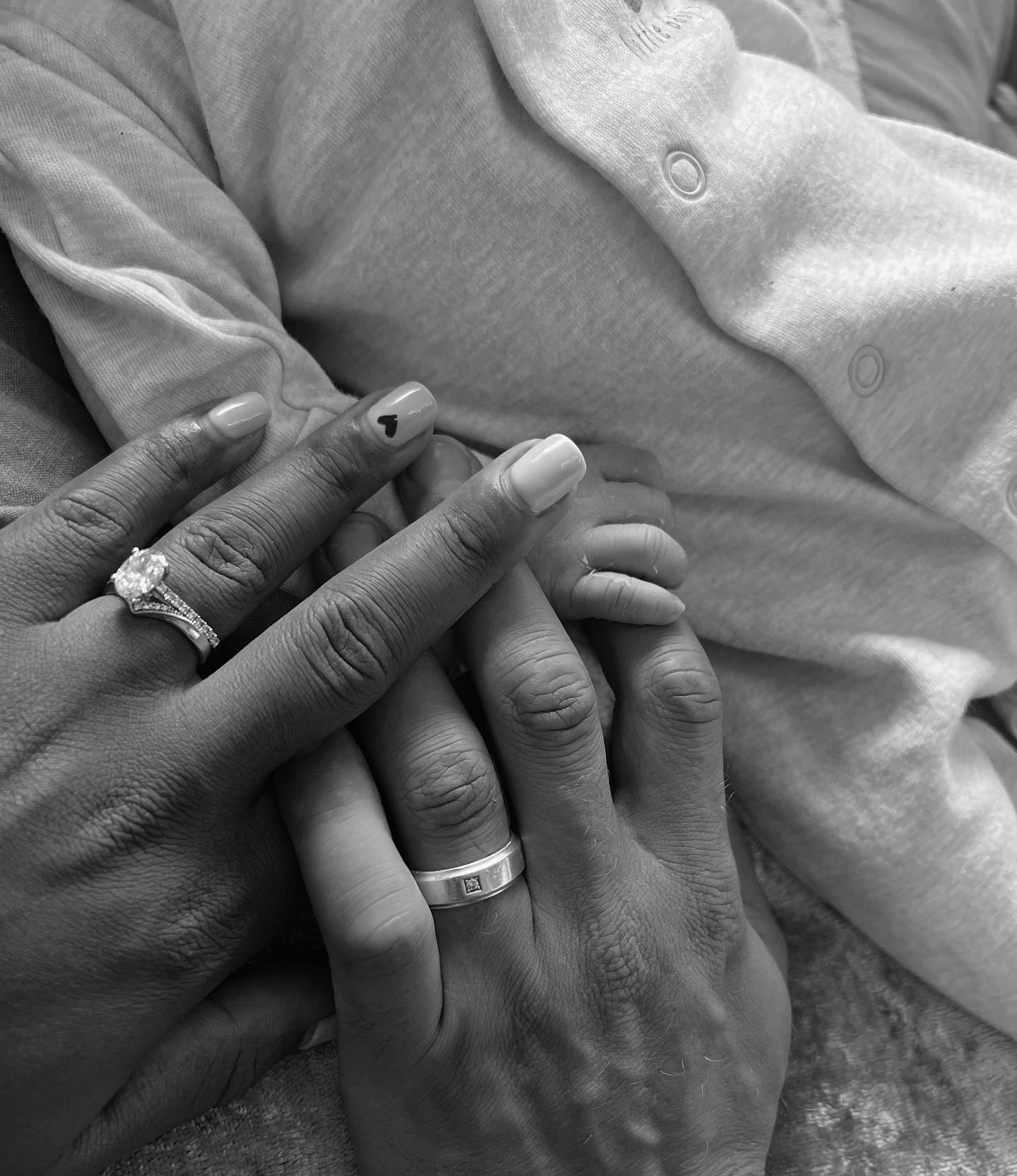 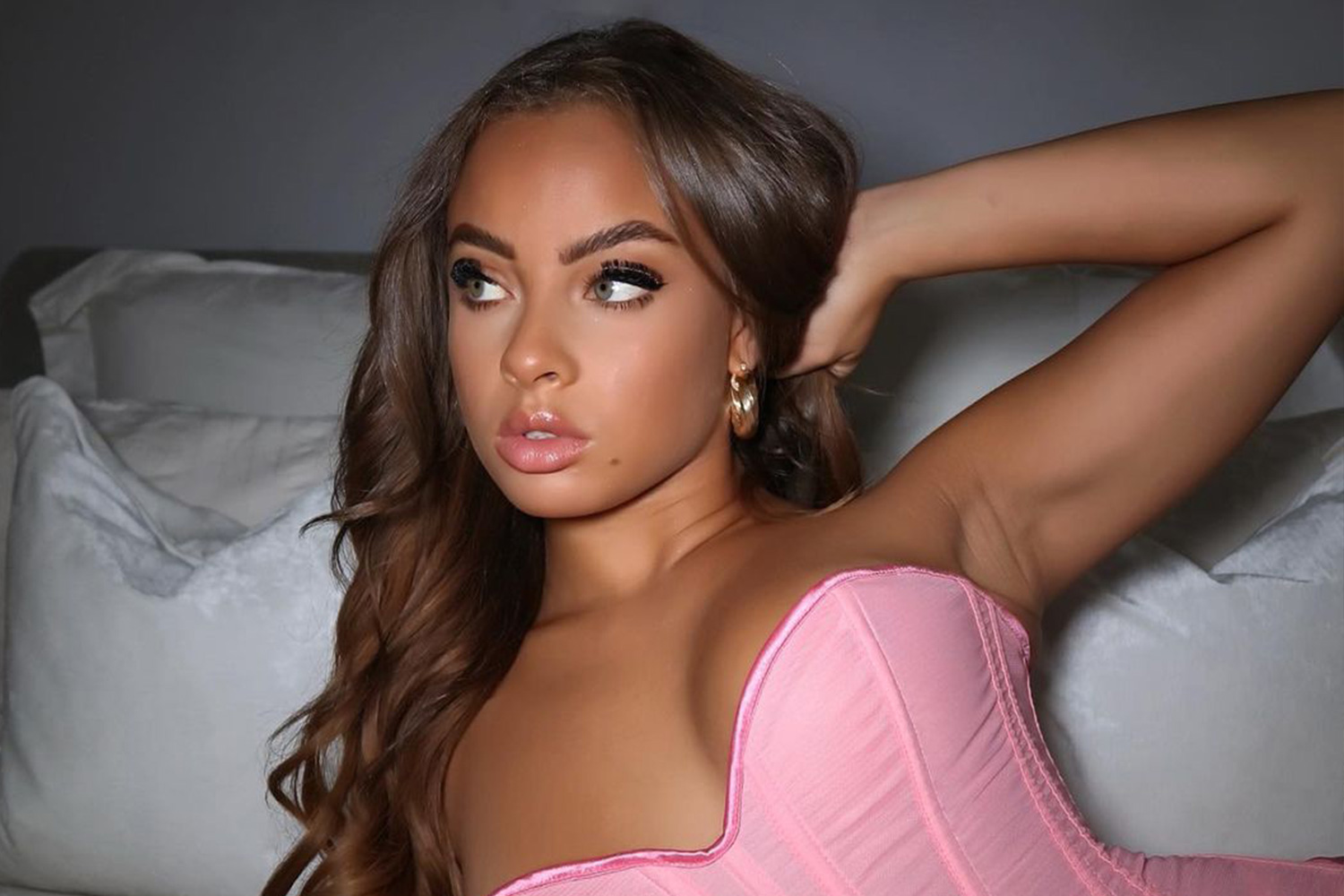 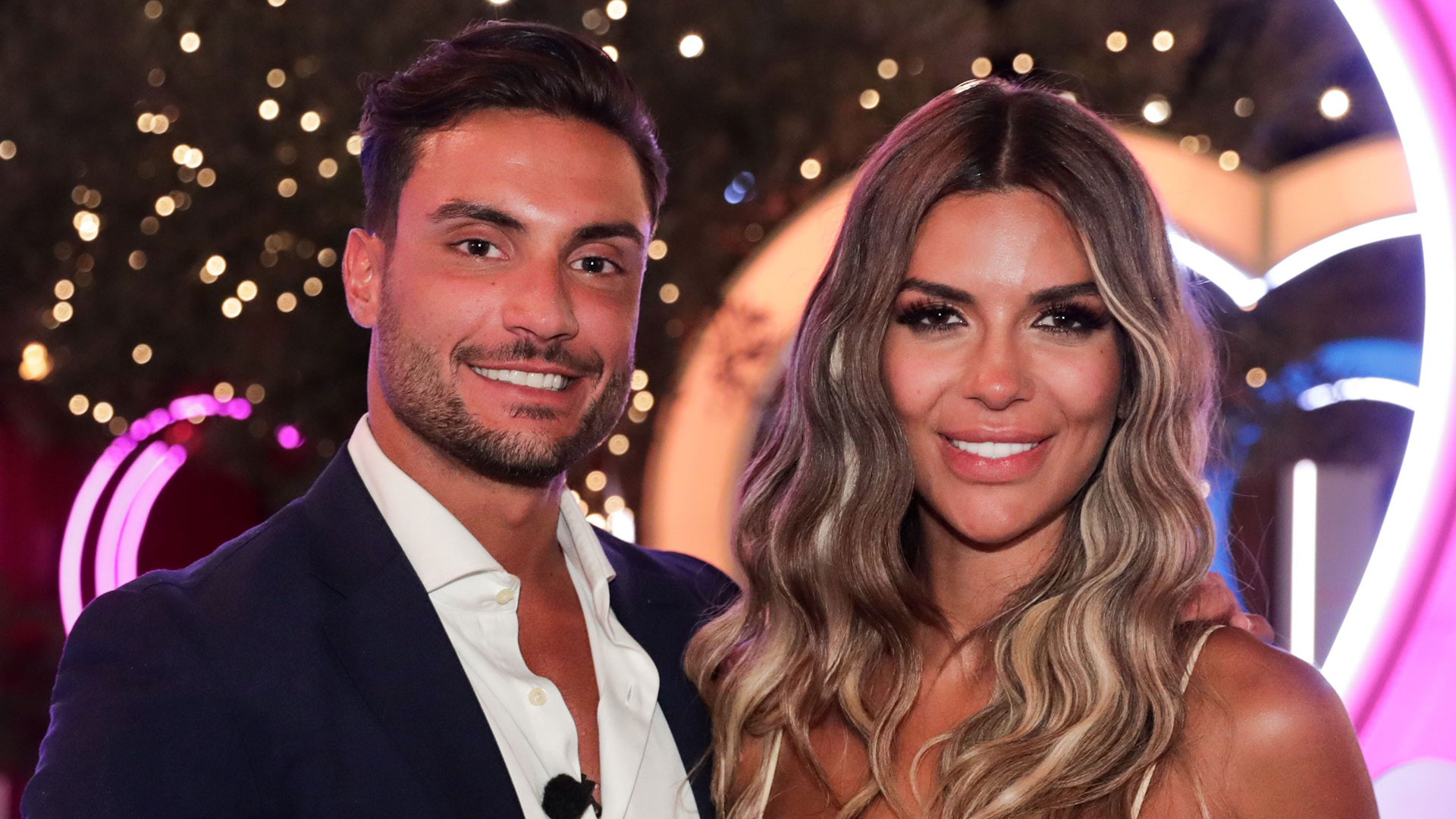 Michael Owen's daughter, 19, was left gasping as she opened a mega-money bracelet in front of a pool strewn with flowers.

She was given the gift after being led down a corridor lined with dozens of rose petals and candles.

Gemma was shown looking overwhelmed as she opened the box in the sun in Portugal with Luca looking on.

Stretched out over the waters were the words: "BE MY GIRLFRIEND" in huge red inflatable letters.

She then sprung to her feet and kissed him before a drone camera panned out to reveal the whole romantic scene.

The sweet moment was captured in a video to the tune of Why I Love You by American singer-songwriter Major.

Gemma hinted at what was to come at the weekend, when she revealed Luca had bought her a Cartier present.

She shared a picture of a bunch of enormous red roses and a bag from the upscale French jeweller.