GEMMA Collins sliced her finger open in a DIY disaster on Friday.

The 39-year-old's hand was left gushing with blood after she suffered a nasty cut while trying to sand her garden bench down. 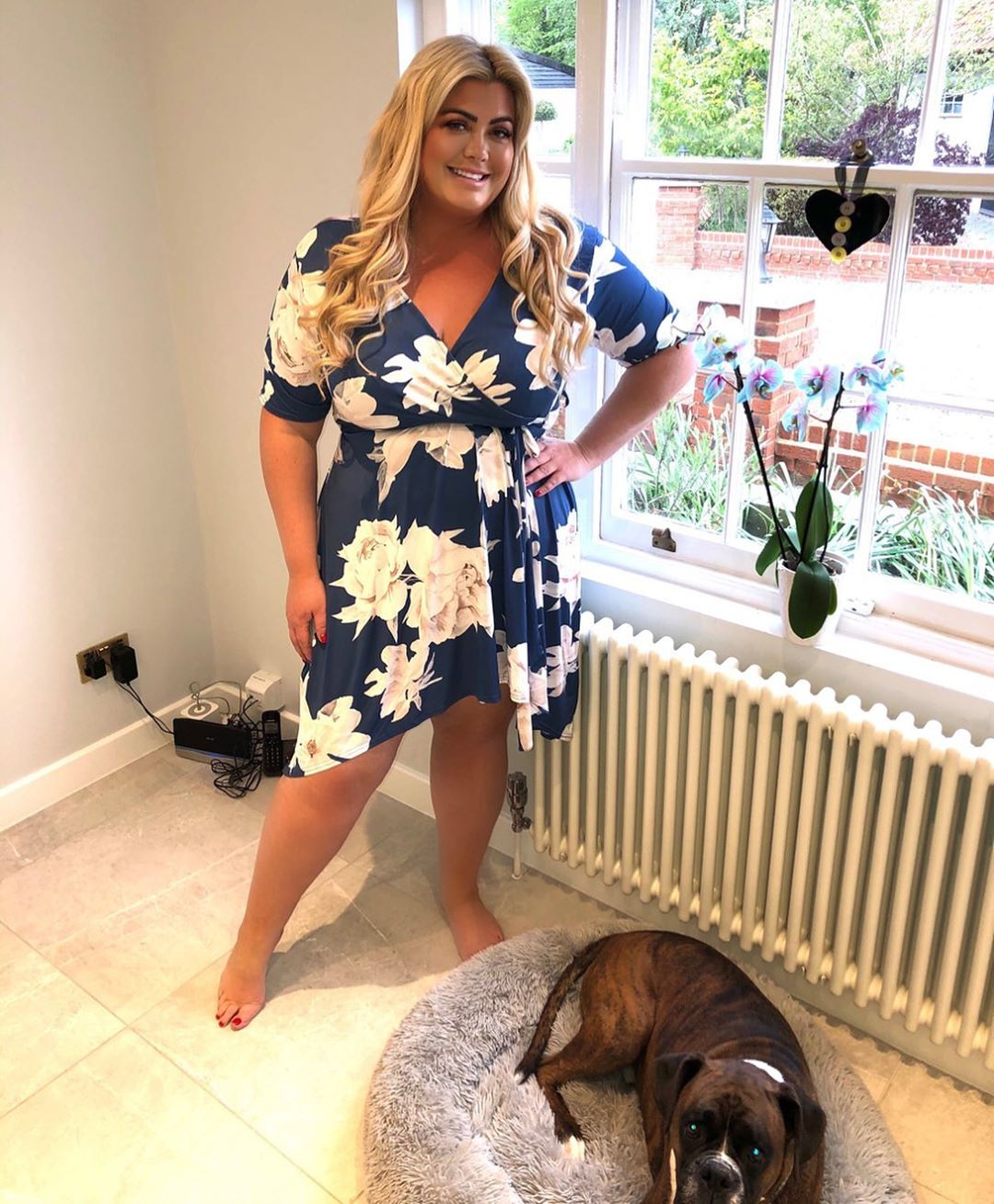 The Towie star showed fans the cut as she washed the blood away in the sink.

She said on her Instagram Stories: "I've got an emergency. DIY at home not going too good so far but I wont give up.

"I sliced my finger. Be careful, guys, doing stuff at home."

After sticking several plasters over the gash, the Diva In Lockdown star went back outside to the bench. 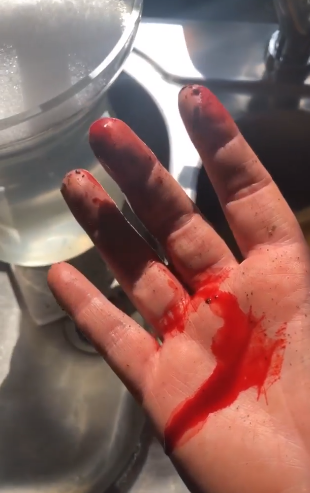 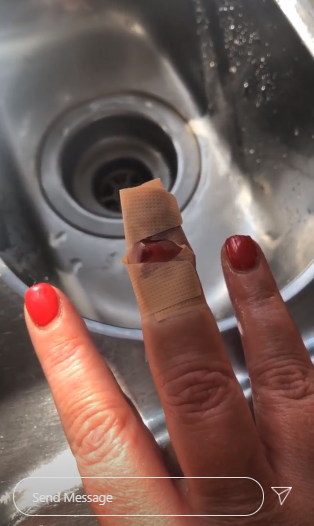 Panning over the sander and the bench, she explained: "I am going to sand all of this down and I'm going to turn it into a hot pink Barbie bench."

Gemma's accident comes amid claims that the reality star thinks she's a "plus-size Posh" as she continues to build up her fortune.

Victoria and her husband David Beckham are reportedly worth over £817million, thanks to years of building up their brand.

An insider told OK! : "Gemma's hellbent on being bigger than Brand Beckham and is convinced that if she continues working at the rate she is, she could top their $1billion worth within the next five years. 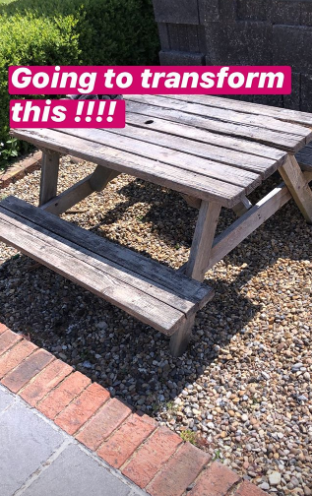 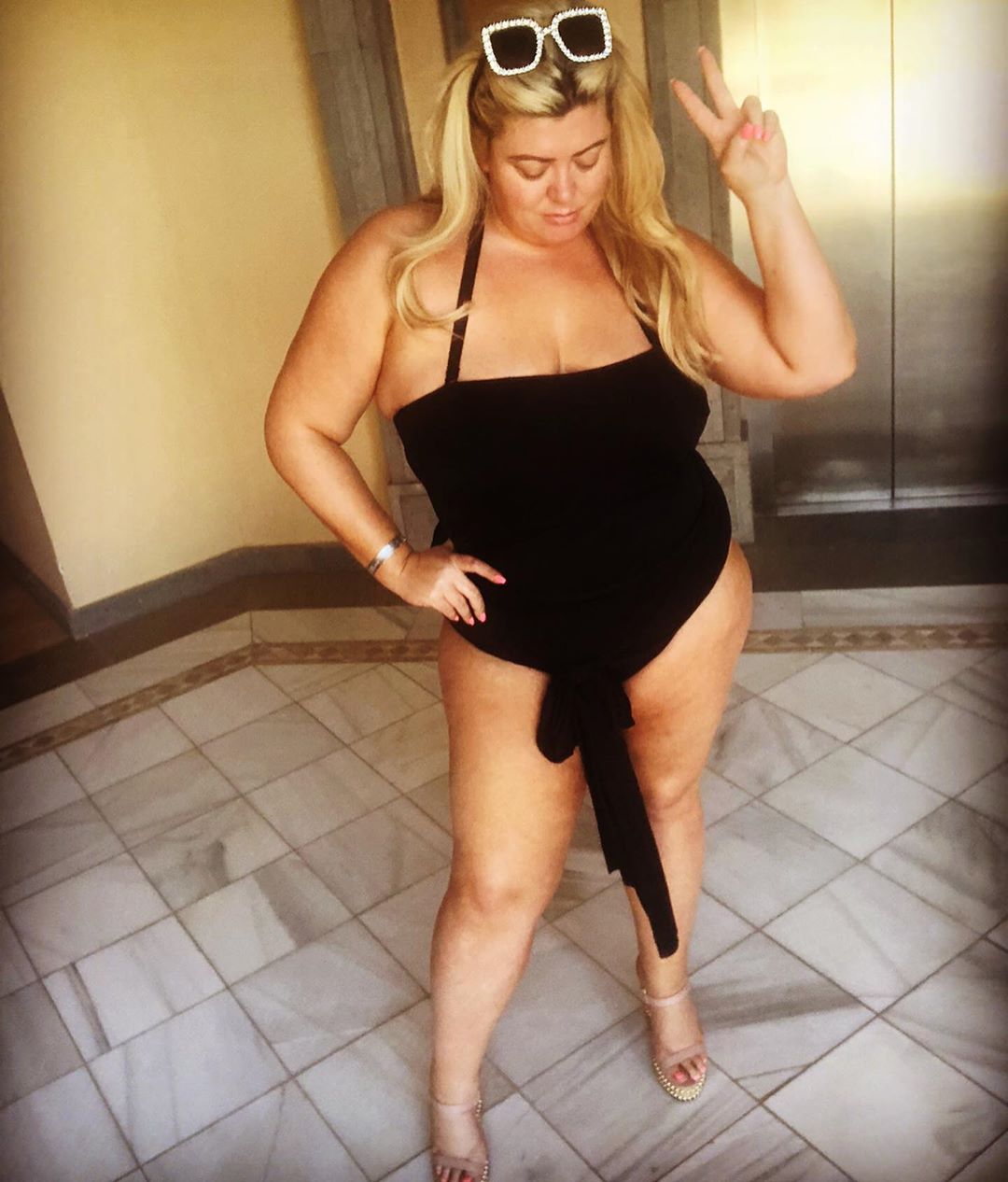 "Gem's been trying to be as productive as possible during the lockdown and, as well as filming her show, she's been working on career plans, writing down her next ambitions and setting herself various goals to hit by certain times."

The blonde, who first found fame on The Only Way Is Essex, even wants to get an OBE just like Victoria.

"The thing is I've been doing my bit for the nation. I wonder if in years to come I'll be getting an OBE," she previously said. 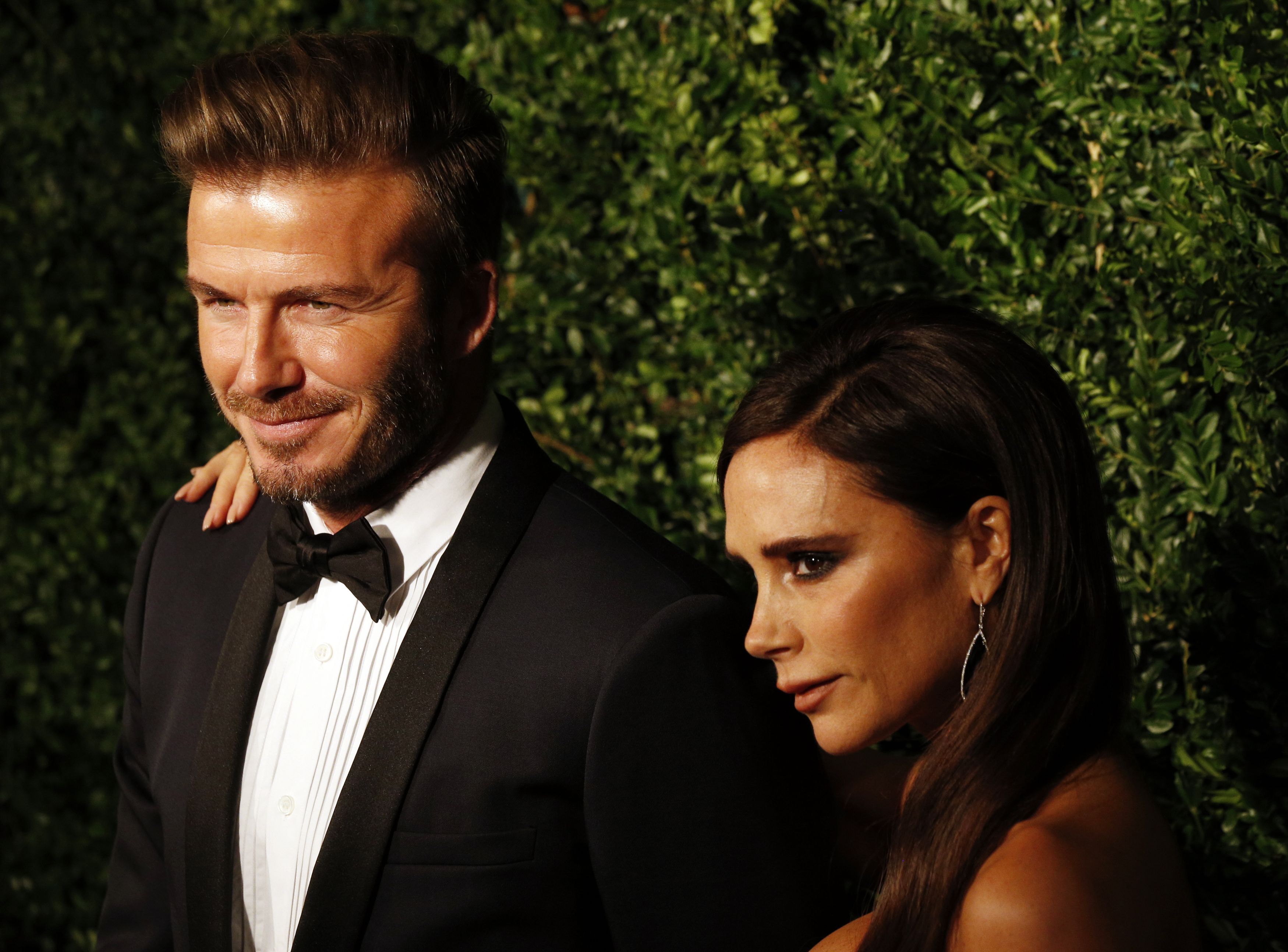 And when Gemma's confused sister-in-law Dawn asked what for, Gemma replied: "Entertaining the nation", before pointing out that "Posh Spice got one".

Victoria was appointed an OBE title in 2017 for her services to the fashion industry.

Sadly, some of Gemma's career plans have been postponed due to the global coronavirus pandemic.

However, the GC hasn't let Covid-19 ruin everything and has turned her own reality TV show into a lockdown special.

Speaking during the first episode of Gemma Collins: Diva On Lockdown, she explained: "I was meant to be kick-starting the show in China, in the factories picking the fabrics."

The reality star – who's been showing off her slimmer frame in lockdown – added: "I don't stumble at any hurdle.

"When this corona is over I'm getting back up and I'm going to bring everyone up with me."