During Saturday’s GB News, host Neil Oliver spoke with the Celebrity Gogglebox star about his new up and coming solo album. The 58-year-old singer also answered a number of questions sent in from the public. However, things soon took an unexpected turn when Shaun swore live on air before the pre-watershed time of 9pm

Neil was asking Shaun a question from a viewer called Paul when the mishap took place.

“I’ve got a good one for you from Paul, Paul was diagnosed dyspraxic in 2017 at the age of 47 and he now has a BSC in psychology research.

“And Paul asks ‘Did your school years ever leave feeling accepted in society?’ Were you an outsider?”

Without thinking about his response, Shaun replied: “F*****g absolutely, like I said I didn’t know the alphabet until I was 28-years-old.” 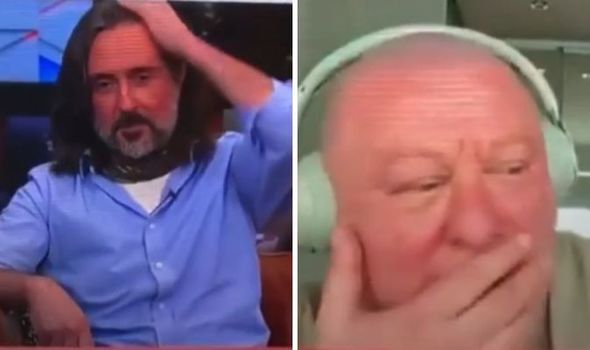 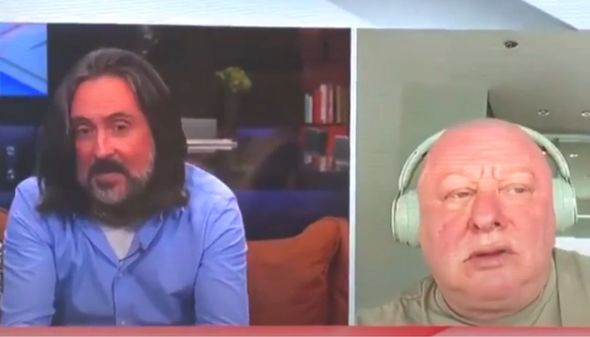 Most viewers luckily saw the funny side of the blunder and many took to social media to share their thoughts.

One tweeted: “Shaun Ryder has form on live pre-watershed TV. You never have him on live. Ever.”

Another penned: “@GBNEWS with Shaun Ryder is absolutely incredible. What a show! Should be on every night! #gbnews”

A third simply wrote: “I love Shaun Ryder he’s such a legend.” 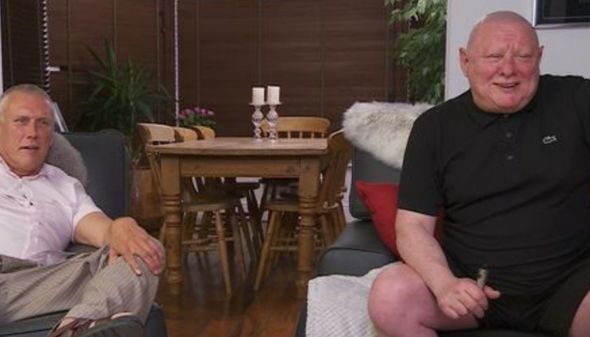 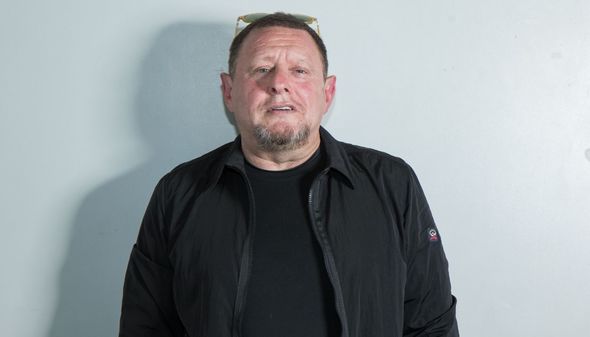 “Give Shaun his own show @GBNEWS! #gbnews,” a fourth commented while another said: “Shaun Ryder being hilarious without trying as usual on @GBNEWS.” (sic)

A sixth viewer praised: “Thank you very much @thecoastguy. Your Interview with Shaun Ryder was utterly brilliant. @GBNEWS #GBNews.”

Elsewhere in the interview, one viewer called Ross asked Shaun what his thoughts on the pandemic and how it has affected the music industry.

Neil asked: “Ross says ‘What do you make of the devastation caused to the live music industry by all of this? By the lockdown.”

He continued: “Do you think the industry has been disregarded by our government?”

“Well, I’m going to sit there for a couple of seconds and zip my gob, right?” Shaun replied.

“Because they’re all going to be expletives coming out of it, right which I can’t do at this time on live television.

“You know what? It’s insane,” he added as Nail chipped in: “Shaun, you know what that is the perfect answer.”

The broadcaster, which airs from 6am in the morning until midnight, have had a few issues with their sound.

However, earlier this week the channel addressed complaints and reassured viewers that they were working on the audio quality.

GB News is available to watch every day from 6am.