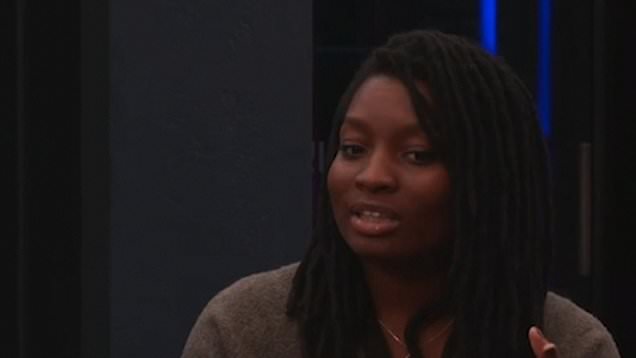 GB News presenter Inaya Folarin Iman has slammed the England football team for taking a knee during their Euro 2020 match, accusing the players of ‘waging culture war on fans’.

England, led by captain Harry Kane, played their first game during the tournament against Croatia at Wembley on Sunday. It was a triumph for the team as it was the first time they had won their first game at the Euros thanks to a goal from Raheem Sterling.

Moments before kick-off, the team briefly took the knee to highlight racial injustice.

Sharing her thoughts on the gesture, Inaya said on GB News’ The Great British Breakfast: ‘Most ordinary people wouldn’t care but it’s increasingly becoming a way to express your intellectual and moral superiority on the wider population.

‘I think by doing this gesture which many people regard as genuinely divisive, genuinely actively promoting a particular form of the politics of identity, then they’re effectively waging a culture wage against the fans.

‘This particular gesture is very irksome to some people… but ultimately we end up talking about this gesture which doesn’t really do anything material to improve the conditions of ethnic minority people, but all it does is continue a pretty superficial conversation.’

Kirsty Gallacher weighed in: ‘I think you’re right, what you said about the other initiatives like Kick It Out, it’s quite clear what they’re doing and actually had great results. I think this is very confusing.’ 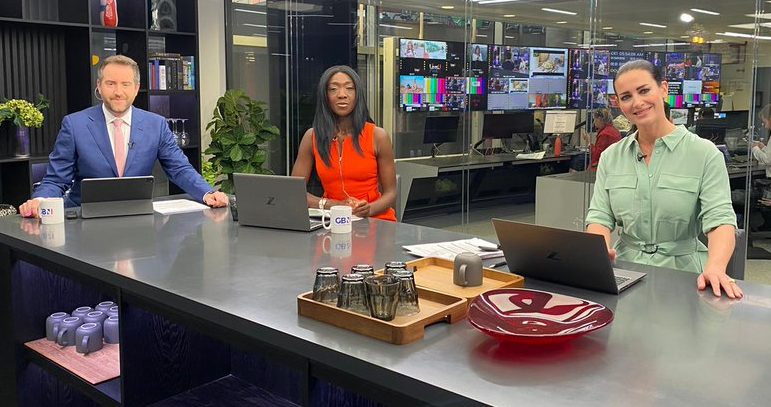 Fellow presenter Nana Akua agreed and said: ‘They’ve been doing it for a year and nothing has actually changed. The point is that Kick It Out initiative was far more effective than getting down on one knee, virtue signalling and then carrying on with your life in your mansion.’

Fellow TGBB presenter Rebecca Huston later disagreed with her co-hosts and hit back: ‘I have to say I was very proud to see the boys take the knee yesterday. It made me proud to be British.’

It led to an awkward moment between her and the other hosts who didn’t respond and fell silent before moving onto the next segment.

One viewer reacted: ‘Becca Hutson proclaiming how proud she was of England team taking the knee went down a storm with her #GBNews colleagues #awkward.’

The Great British Breakfast’s launch episode was plagued with technical and sound issues, leading to viewers pleading with producers to ‘sort it out’.

The Great British Breakfast airs weekdays at 6am on GB News.