Game of Thrones teased a number of unexpected plot threads over all eight seasons. Season one of the HBO show introduced the idea of Gendry (played by Joe Dempsie) being Robert Baratheon’s Mark Addy) true heir when Ned Stark (Sean Bean) dug further into Robert lineage. While it looked like Robert’s only children were that of the ones he had with Cersei Lannister (Lena Headey), Ned soon proved this to be incorrect.

After a short inspection into Robert’s activities, Ned found out about Gendry, who was working in a blacksmith’s.

Gendry was an illegitimate son had by Robert, who was technically the real lord of the seven kingdoms, as Joffrey Lannister (Jack Gleeson) and his siblings were actually fathered by Jaime Lannister (Nikolaj Coster Waldau).

This meant the power-hungry Cersei had no real chance of gaining the throne legitimately once Robert had been killed off.

However Gendry did not come into any harm, as he was sold off to the Night’s Watch instead before subsequently joining the Brotherhood without Banners. 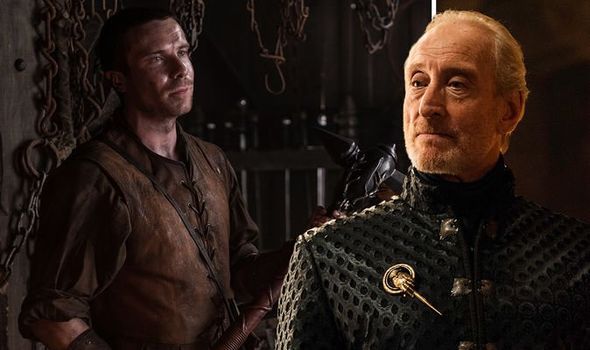 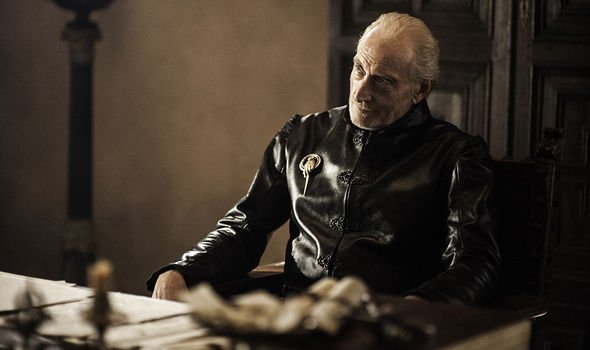 Despite Gendry’s safety in season one, it would have made sense that Tywin Lannister (Charles Dance) knew about Robert’s secret son all along.

Although Tywin was a warrior, he made most of his money and all of his political moves using information.

Tywin also fought powerfully for his children – despite how many times they messed up over the years.

While Cersei was of course the apple of his eye, he was no fool – he knew she would go too far one day. 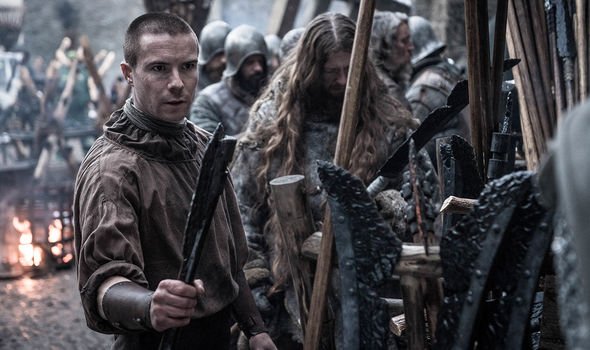 With this in mind, Tywin may have known all about Gendry all along, and simply kept the boy secret until the day came that he needed to dethrone Cersei.

If he were to launch Gendry onto the throne, Tywin would then have most likely stayed in control as the new Hand of the King, whilst simultaneously moving his family back to Casterly Rock.

Unfortunately, before Tywin was able to use this get-out-of-jail card, he was killed off by Tyrion Lannister (Peter Dinklage), also destroying the information of Gendry’s survival.

A letter addressed to George RR Martin’s publisher was recently unveiled from back in the 1990s, and told of some stories which were originally supposed to be included in the books, and the TV series.

The letter included a passage about Sansa, which read: “Each of the contending families will learn it has a member of dubious loyalty in its midst.

“Sansa Stark, wed to Joffrey Baratheon, will bear him a son, the heir to the throne.”

He went on to detail: “And when the crunch comes she will choose her husband and child over her parents and siblings.”

Of course this is not something that happened in the show, but the notion of this event occurring is what Martin described as “a choice she [Sansa] will later bitterly rue”.

In the show, however, Sansa brought her relationship with Joffrey – and indeed the Lannisters – to an end when she fled King’s Landing.

But if the opportunity to leave hadn’t presented itself, would she have opted to leave?

Game of Thrones seasons 1-8 are available on NOW TV.