For decades, Tom Hanks has been one of Hollywood’s most reliable movie stars. The actor has, of course, faced his share of box office flops. But 1994’s Forrest Gump still remains one of his biggest hits. Moreover, the Oscar-winning movie is Hanks’ biggest movie never to inspire a sequel. Here’s why Forrest Gump 2 never came together, despite early plans to make it. 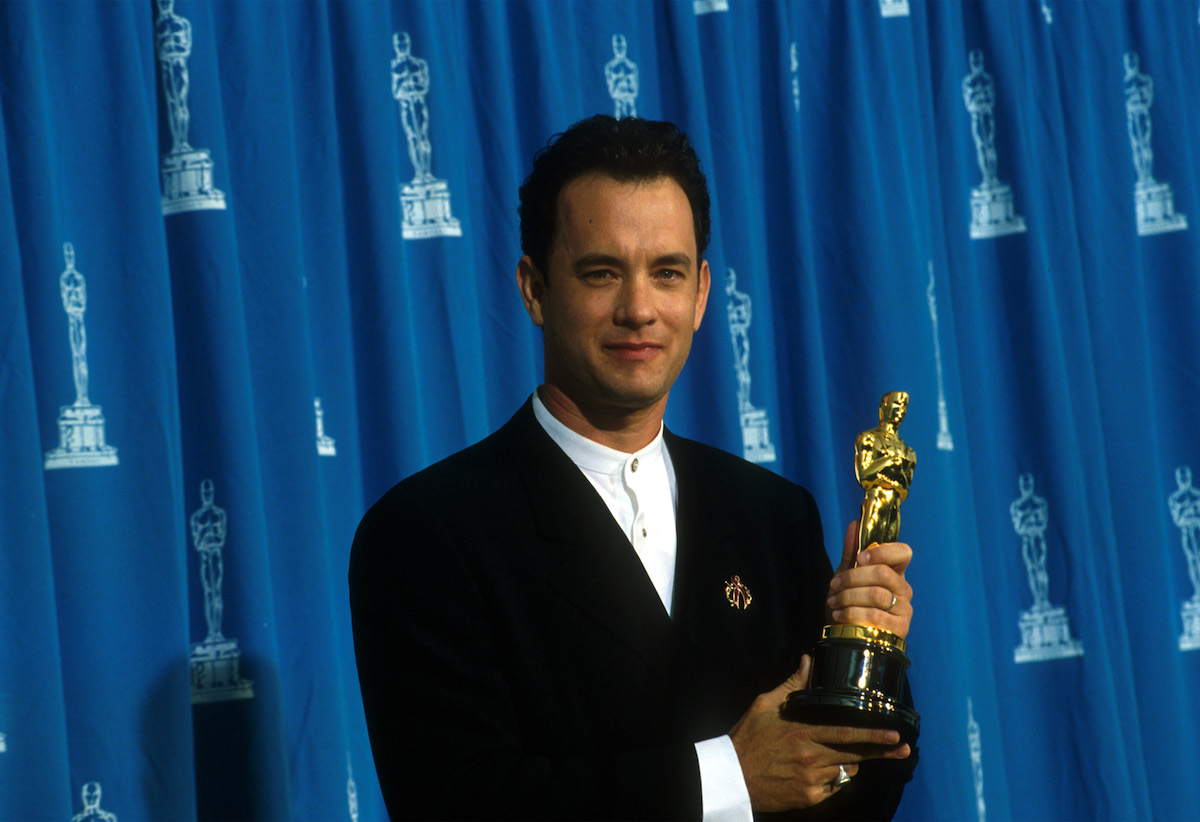 Tom Hanks won an Oscar for his performance in ‘Forrest Gump’

Over the years, public opinion on Forrest Gump has soured a bit. Fans and critics once onboard for director Robert Zemeckis’ ode to Americana have highlighted its flaws more assertively. Yet, upon its initial theatrical release, Forrest Gump was more than just a hit. The movie was a full-on cultural phenomenon, one that earned $680 million at the worldwide box office.

Its impact was so great in the mid-1990s that the movie sailed past movies like Pulp Fiction and The Shawshank Redemption. Forrest Gump beat both of those movies to Best Picture. In addition, it won five other Oscars, including Hanks’ second consecutive Best Actor win. In hindsight, it’s surprising Hollywood didn’t immediately crank out a follow-up, although it did try.

“I wanted to start the movie literally two minutes after the end of the last one, with him on the bus bench waiting for his son to get home from school. But I turned in the script the night before 9/11. And we sat down, Tom [Hanks] and Bob [Zemeckis] and I, looked at each other and said we don’t think this is relevant anymore. The world had changed. Now time has obviously passed, but maybe some things should just be one thing and left as they are.”

To be fair, Forrest Gump is tied to the social and political norms of an earlier era. So it is difficult to see how it could possibly reflect a post-9/11 mindset. Besides, based on what fans have heard over the years, it seems like Forrest Gump 2 would have been a retread of the first one. Only Hanks’ character would have been involved in a later period of American history.

Despite Hanks’ iconic performance as the title character, Forrest Gump might not be as relevant as it was upon its release. But unfortunately, fans who might be curious to revisit the movie now surprisingly don’t have many options. According to JustWatch.com, the film isn’t streaming anywhere online. But it is available to rent on a variety of platforms.

Considering how popular Forrest Gump was, it’s surprising that Netflix, Hulu, or another major streaming service hasn’t snatched it up. If nothing else, the movie is a time capsule of 1990s Hollywood and is loaded with lots of fascinating bits of trivia from behind the scenes. Even if fans don’t get Forrest Gump 2, the first movie still leaves plenty for viewers to talk about.