The actor and football star was 82. 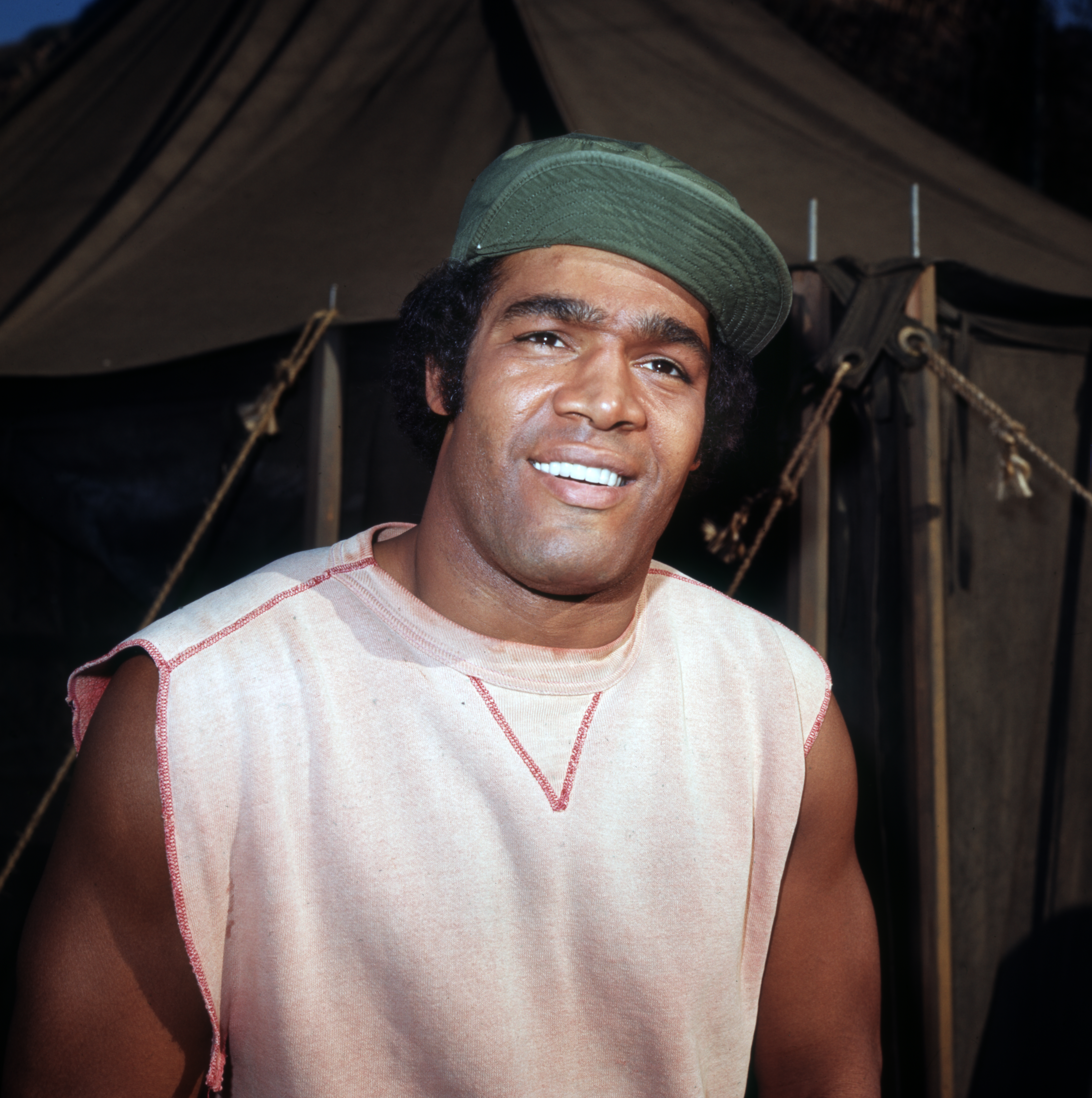 He passed away earlier this week from complications related to dementia, according to Fox News.

Timothy was one of four actors who appeared in both the film and television versions of M*A*S*H.

In the film, he portrayed Cpl. Judson, and in the television series, he played Capt. Oliver Harmon “Spearchucker” Jones, who was written out after season one.

Brown also had a long running career in football. 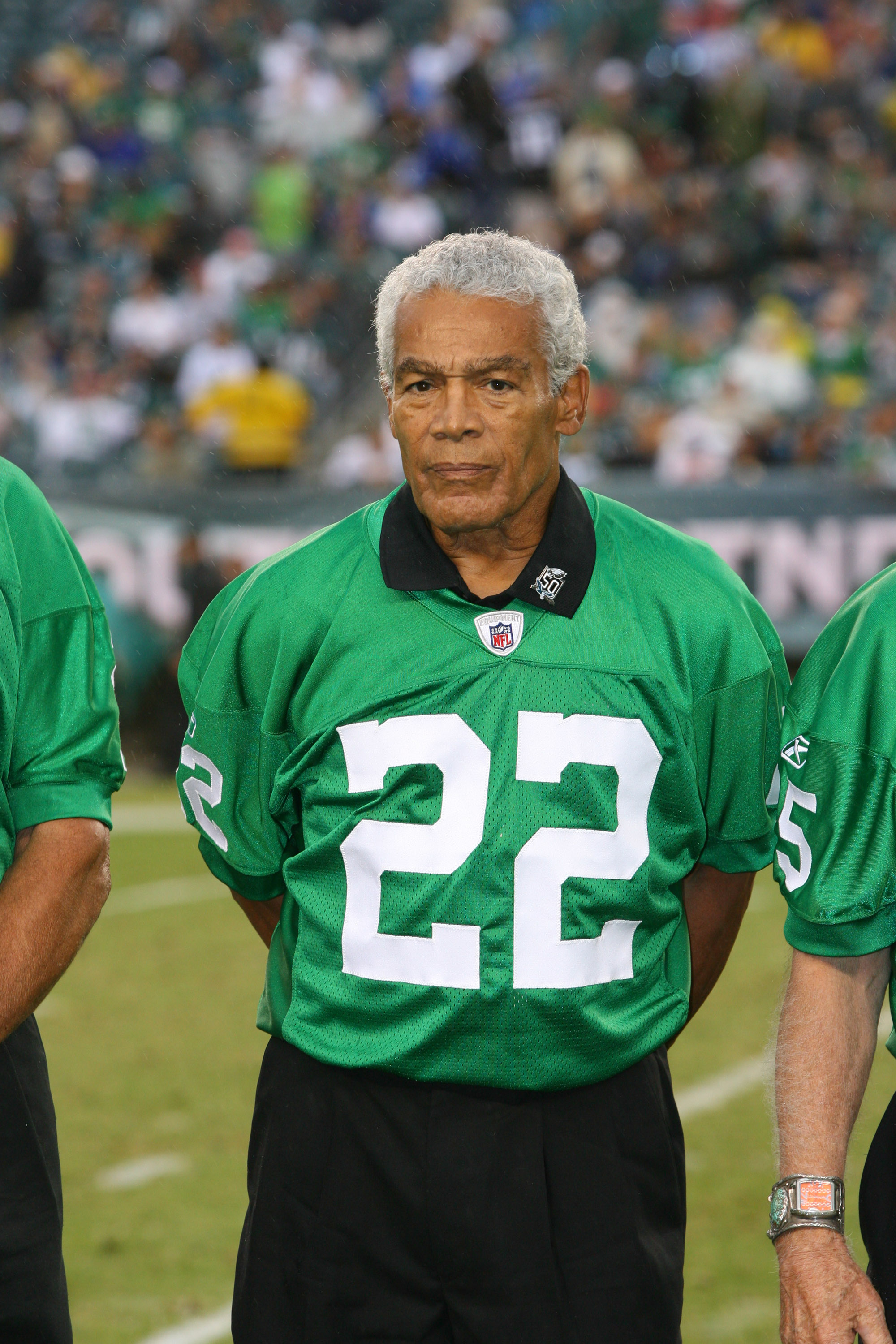 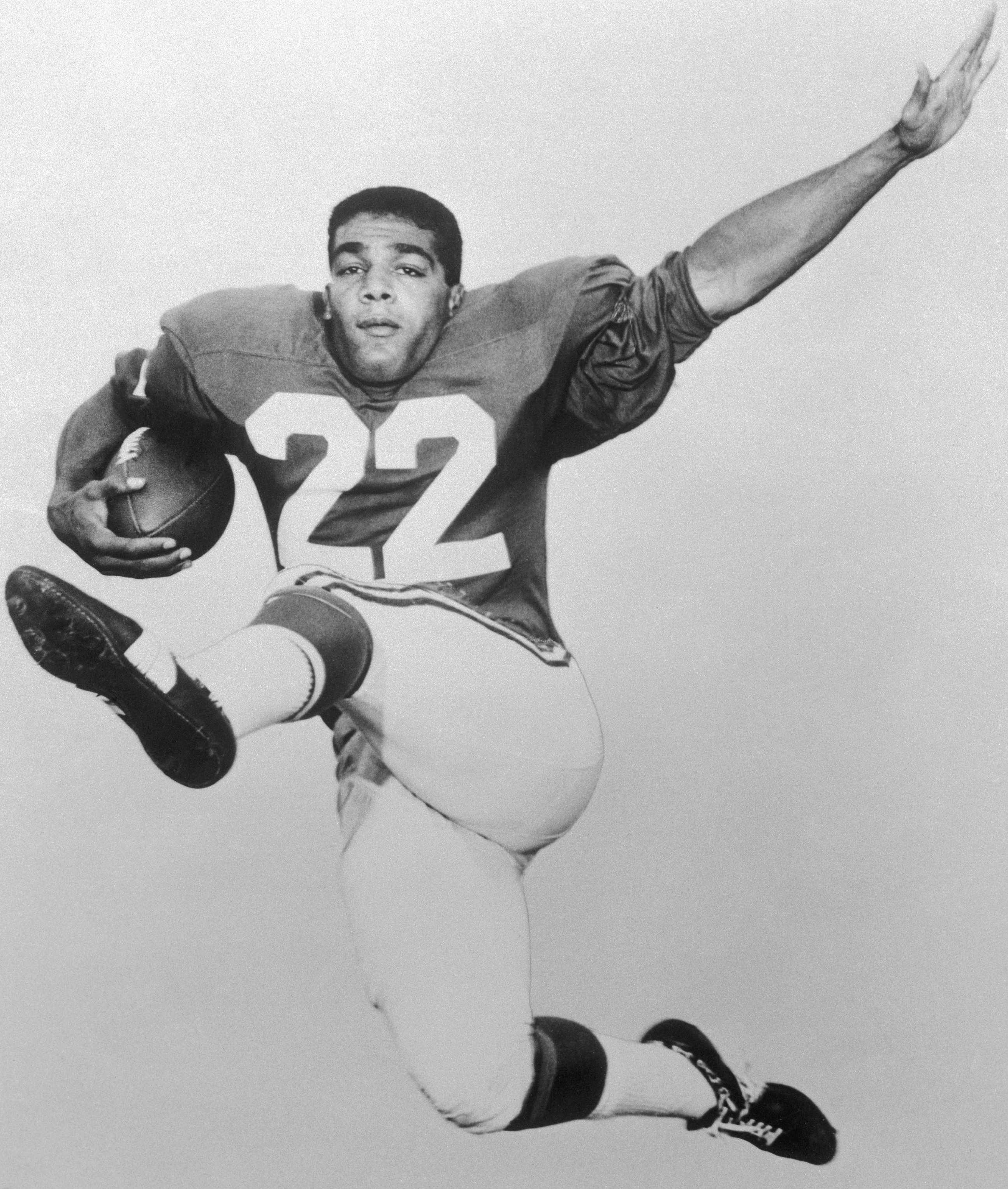 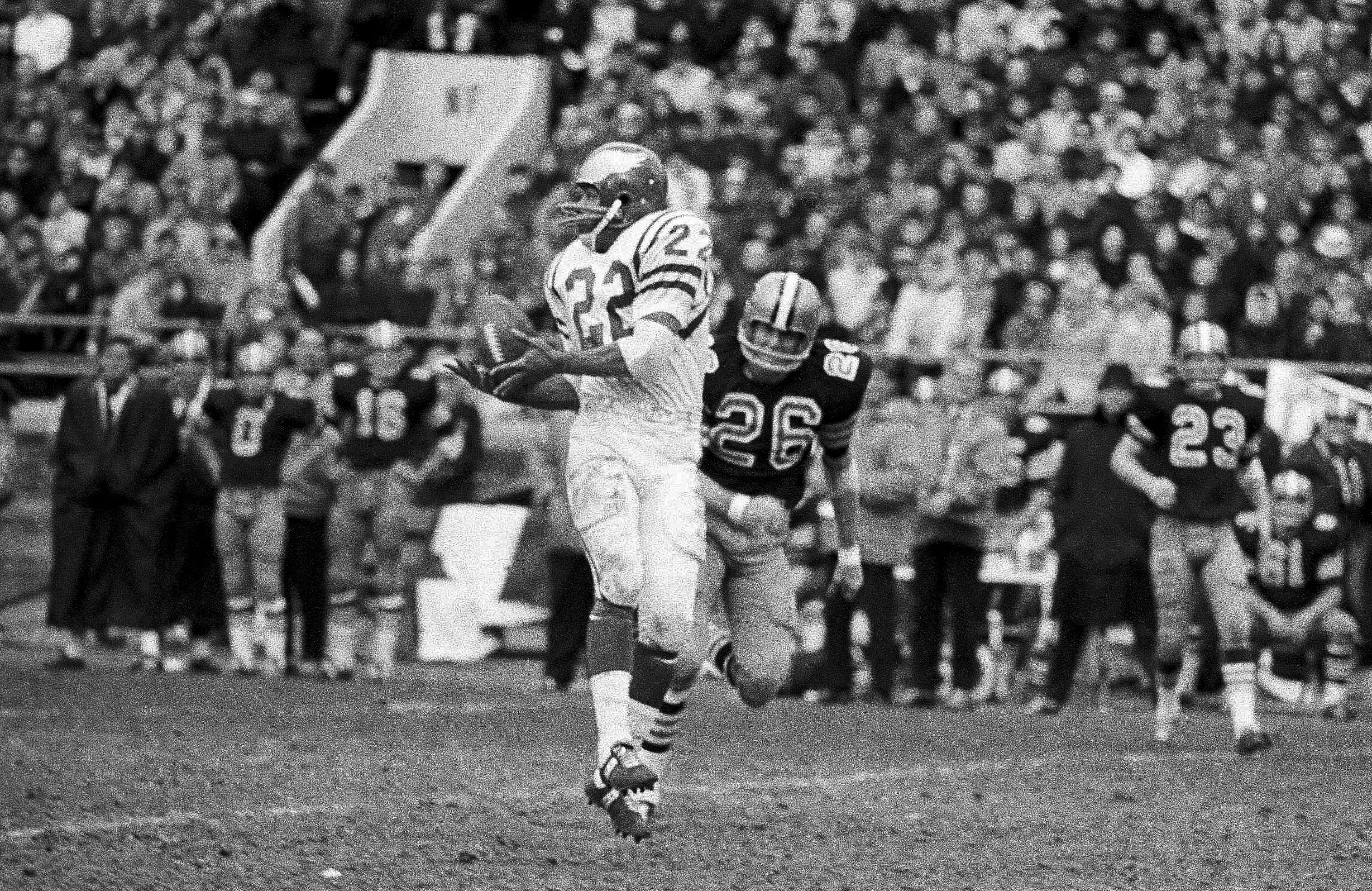 He played for the Green Bay Packers, the Philadelphia Eagles, and the Baltimore Colts during his 10-year-long NFL career.

Brown became a correctional officer in Los Angeles after retiring from acting, and had then moved to live in Palm Springs, California, according to Fox.