The studio behind stop-motion hits like ‘Coraline’ and ‘Fantastic Mr. Fox’ started work on the new film in 2008 but had to wait for the technology to catch up. 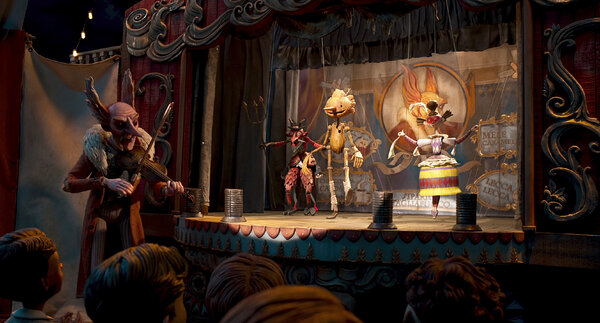 From its earliest stages of development more than 15 years ago, “Guillermo del Toro’s Pinocchio” was envisioned as a stop-motion production. The director explained, “It was clear to me that the film needed to be done in stop-motion to serve the story about a puppet that lives in a world populated by other puppets who think they are not puppets.”

He also knew that key members of the cast had to be built by the British studio Mackinnon and Saunders. “They are the best in the world,” he said in a recent video interview. “The starring roles of the movie needed to be fabricated by them.” As the producer Lisa Henson put it, “They do things that other puppet builders do not have the patience or the expertise to do.”

“Guillermo del Toro’s Pinocchio” is the latest example of the efflorescence of stop-motion animation. For decades, the technique was overshadowed by the more expressive drawn animation and, later, by computer-generated imagery. But new technologies have allowed artists to create vivid performances that rival other media.

Artists and technicians at Mackinnon and Saunders pushed stop-motion technology in an entirely new direction for “Corpse Bride” (2005) by inventing systems of tiny gears that fit inside puppets’ heads. The animators adjusted the gears between frames to create subtle expressions: Victor, the title character’s groom, could raise an eyebrow or lift the edge of his lip in the start of smile. This technique also enlivened “Fantastic Mr. Fox” (2009) and “Frankenweenie” (2012).

“Tim Burton or Guillermo del Toro will bring us the story, then give us the space to say, ‘What can we do with these puppet characters? Let’s find something new to do,’” said Ian Mackinnon, a founder of the firm. 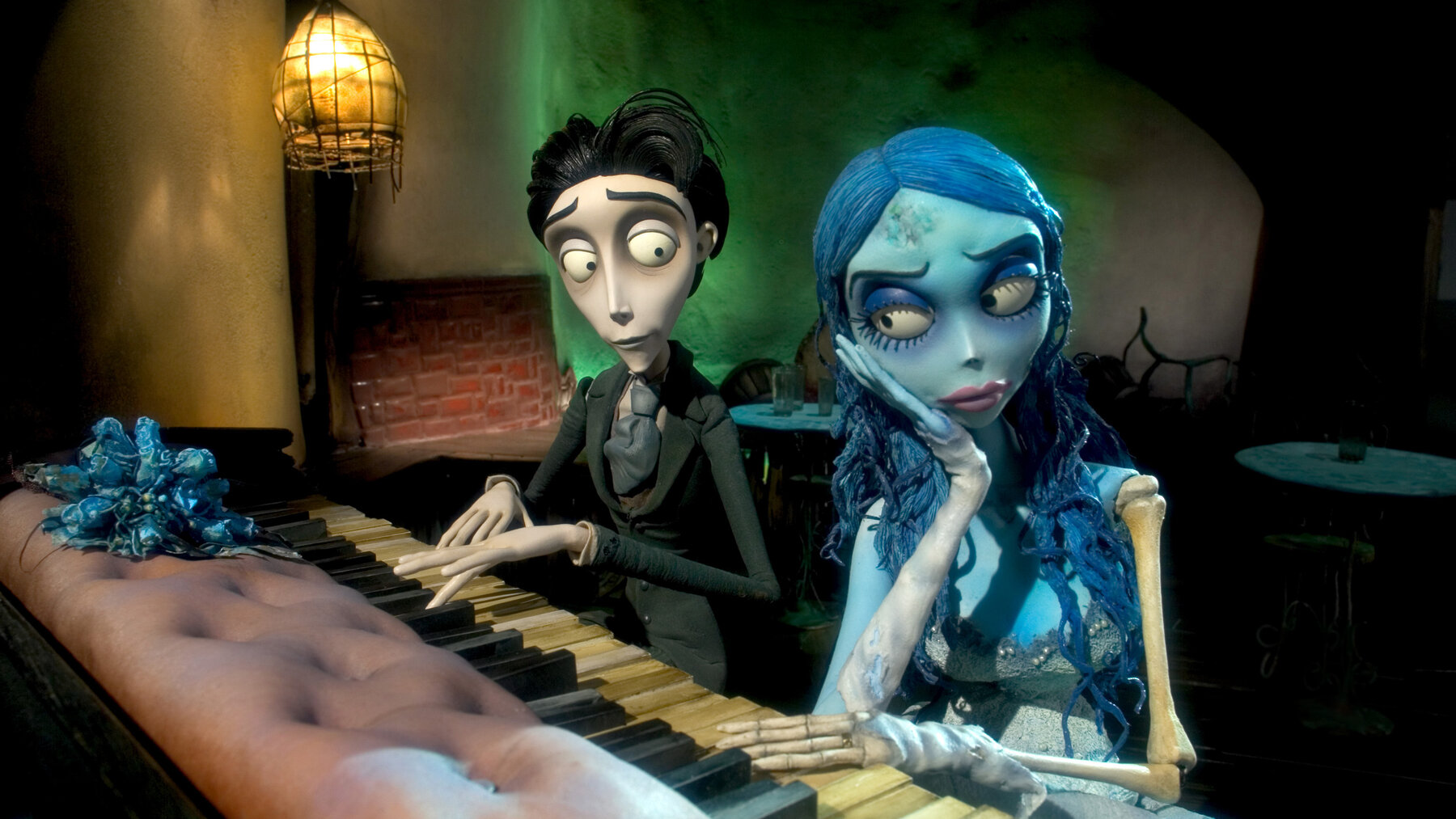 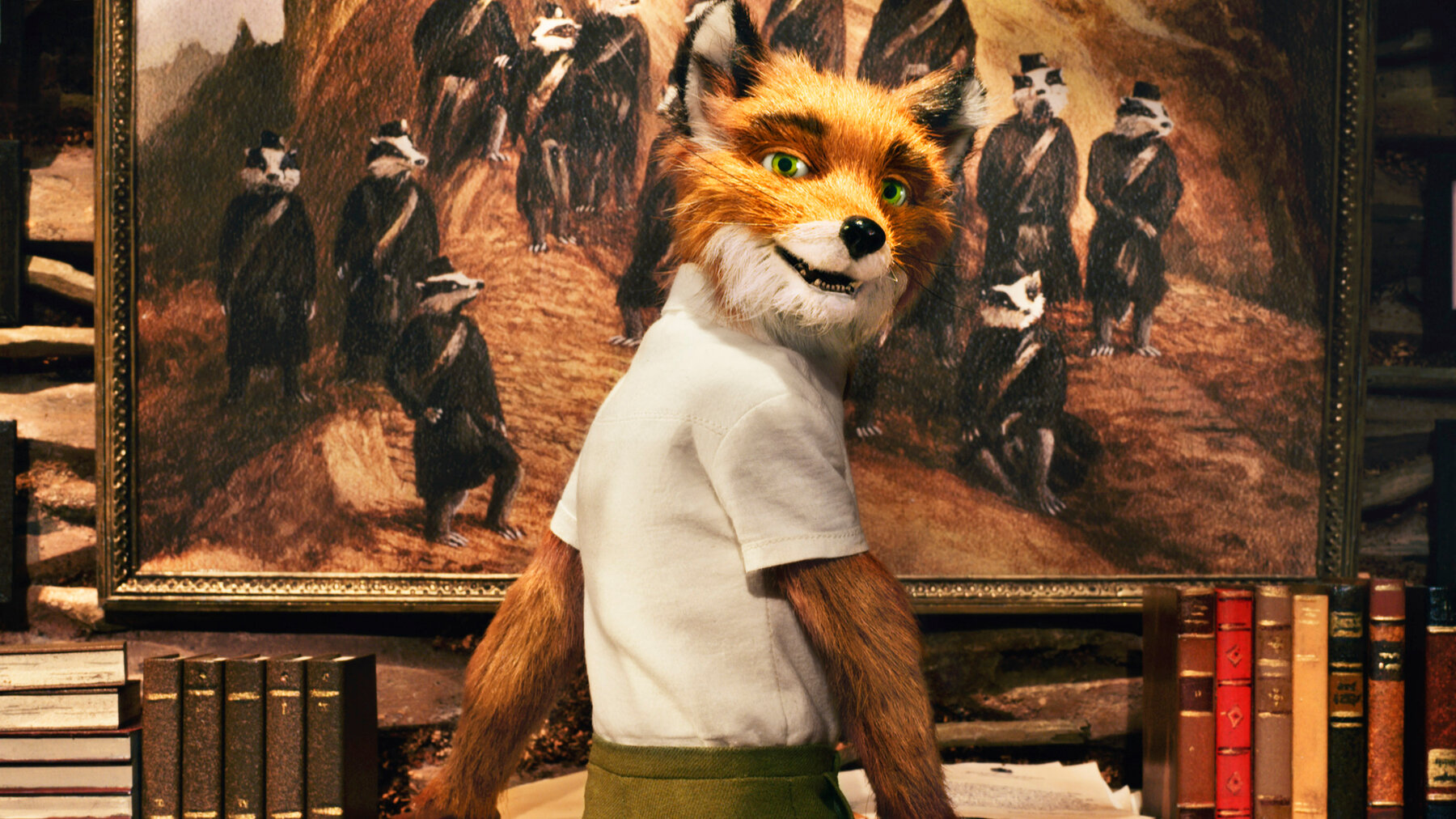 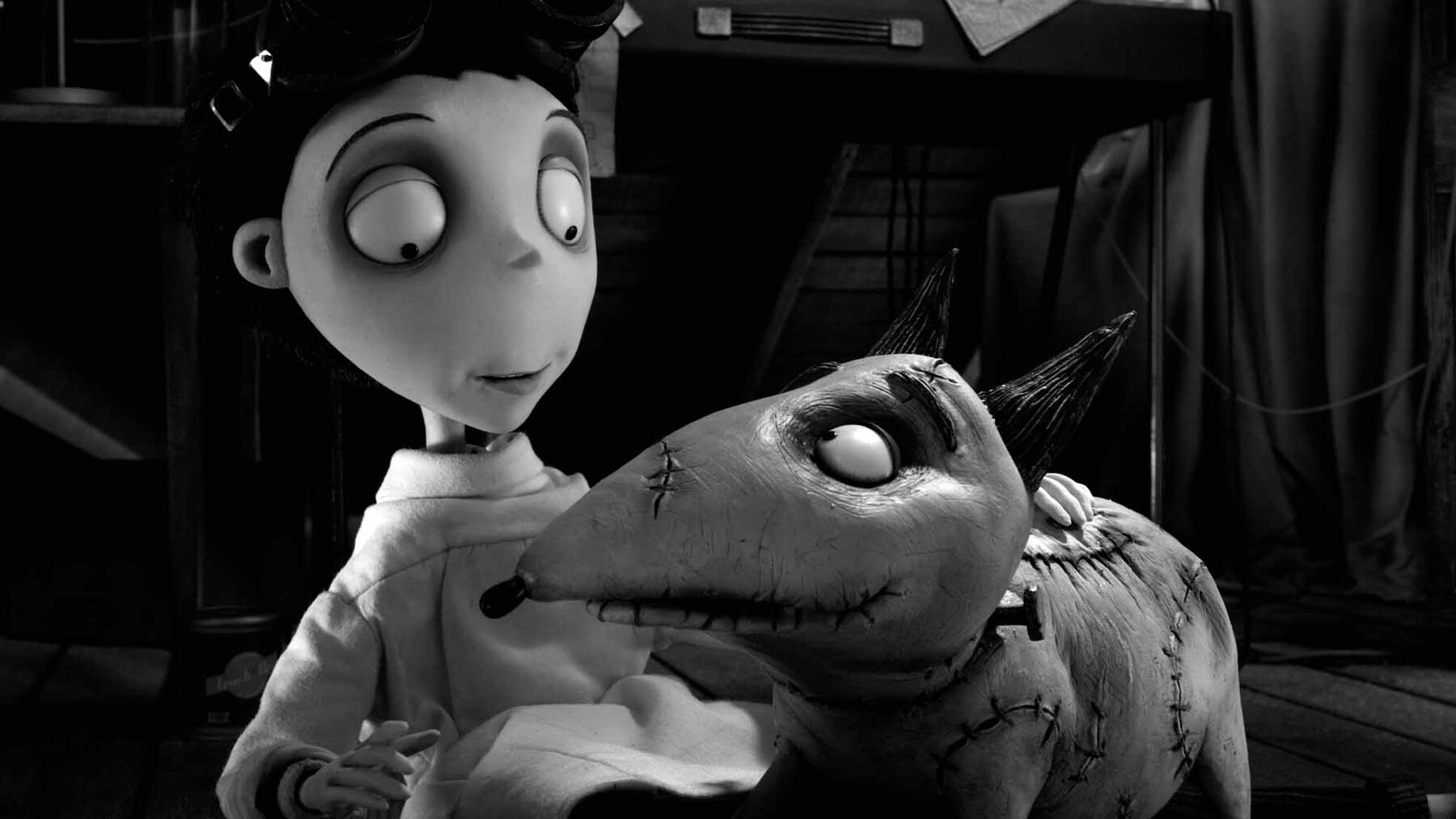 He likened the mechanics inside puppet heads to components of a Swiss watch. “Those heads are not much bigger than a ping-pong ball or a walnut,” he said, explaining that the animator moves the gears by putting a tiny tool into the character’s ear or the top of its head. “The gears are linked to the puppet’s silicone skin, enabling the animator to create the nuances you see on a big cinema screen,” he said.

The introduction of geared heads was part of a series of overlapping waves of innovation in stop-motion that brought visuals to the screen that had never been possible. Nick Park and the artists at the British Aardman Animations sculpted new subtleties into clay animation in “Creature Comforts” (1989) and “The Wrong Trousers” (1993). Meanwhile, Disney’s “The Nightmare Before Christmas” (1993) showcased the new technology of facial replacement. A library of three-dimensional expressions was sculpted and molded for each character; an animator snapped out one section of the face and replaced it with a slightly different one between exposures. Then the Portland, Ore.-based Laika Studios pushed this technique further, using 3-D printing to create faces, beginning with “Coraline” (2009).

For “Pinocchio,” which debuted on Netflix a few months after Disney released Robert Zemeckis’s partly animated version of the story, most of the puppets were built at ShadowMachine in Portland, where most of the film was shot. Candlewick, the human boy Pinocchio befriends in the film, “has threads set into the corners of his mouth which are attached to a double-barreled gear system,” explained Georgina Hayns, an alumna of Mackinnon and Saunders who was director of character fabrication at ShadowMachine. “If you turn the gear inside the ear clockwise, it pulls the upper thread and creates a smile. If you turn it anticlockwise, it pulls a lower thread which produces a frown. It really is amazing.”

That was the result of a process that began in 2008, when the Mackinnon and Saunders team made some early prototypes. “By the time Netflix greenlit the film in 2018, we were ready and waiting,” Mackinnon said. “If we’d tried to do ‘Pinocchio’ 10 or 15 years ago, the technology wouldn’t have been there.”

Although mechanical heads are used for most of the key characters in the film, Pinocchio himself was animated with replacement faces. Because he has to look like he’s made of wood, he needed to have a hard surface, the animation supervisor Brian Leif Hansen said, explaining that 3,000 of the faces were printed. “His expressions are snappy; the mechanical faces look softer and more fluid compared to Pinocchio. He’s built differently and animated in a different way to set him apart.”

The character is the first metal 3-D-printed puppet, Hansen said. Because he’s skinny, “the only way they could make him strong enough was to print the puppet in metal. He’s a strong little guy, quite difficult to break. The animators loved animating him.”

Thanks to a team of engineers and the puppet designer Richard Pickersgill, “we’ve moved the replacement technology forward a little bit,” Mackinnon said. The designer “gave Pinocchio spindly limbs and joints that look like Geppetto carved them by hand.”

The studio spent a year and a half prototyping Pinocchio before making the first production model. Eventually more than 20 puppets were built to ensure the animators had enough.

The studio has made figures as big as the “life-sized” Martians in “Mars Attacks” (1996), but most stop-motion puppets are about the size of Barbie dolls — Pinocchio is 9.5 inches tall. The sophisticated creations meant del Toro and his co-director, Mark Gustafson, could get the performances they needed. They looked for inspiration to the films of Hayao Miyazaki, whose characters think, pause and change their minds as they move.

“I had a road-to-Damascus moment watching ‘My Neighbor Totoro’ where the father tries to put his shoe on: He misses it twice, then gets it on the third try,” del Toro explained. “Miyazaki says if you animate the ordinary, it will be extraordinary. So we went for failed acts because we wanted to breathe life into these characters.”

He estimated that 35 shots had to be redone because “we said, ‘The character is moving, but I don’t see the character thinking or feeling.’ The little failed gestures or hesitations before a movement tell you, ‘This is a living character.’”

Gustafson said that failed gestures were especially difficult “because the intention has to be visible — it’s not actually a mistake. I think our brains are really wired to recognize when a gesture is false somehow, so we worked really hard at getting those things to feel as natural as we could.”

Artists can change or rework computer-generated and 2-D animation during production, but once stop-motion animators begin moving a puppet, they have to continue to the end of the scene — or start over. They can’t alter what they’ve already filmed, any more than an actor can stop midstride, walk backward a few steps and cross the set differently.

“Stop-motion is the art form in animation that is most analogous to live-action, because you are doing real movement, from point A to point B,” del Toro said. “You cannot edit. You’re dealing with real sets and real props, lit by real light. Stop-motion is to live-action what Ginger Rogers is to Fred Astaire: We do the same steps, backwards in high heels.”