Could Zoila Chavez from Flipping Out be reuniting with Jeff Lewis? Lewis recently shared that there’s a chance Chavez may be returning to work for him after the two parted ways. 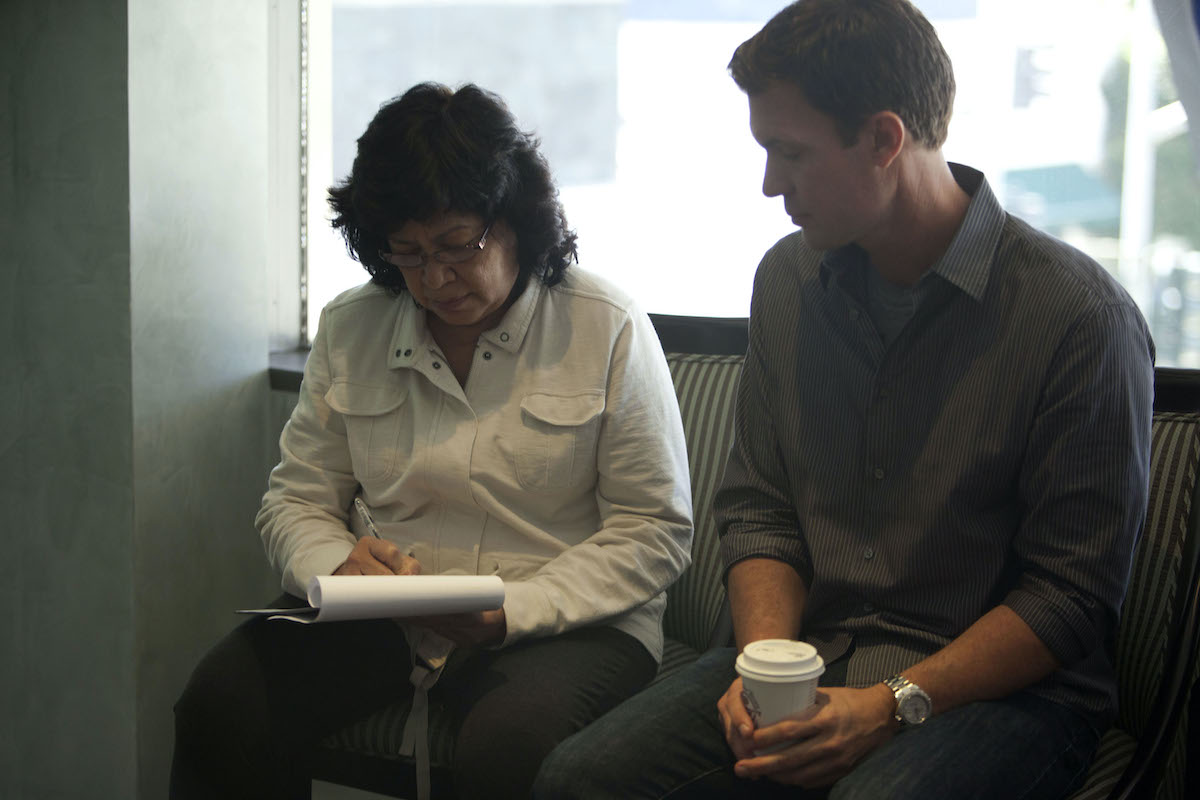 Chavez remained in Nicaragua during COVID, but Lewis recently revealed the two are talking about having her return to work on a very part-time basis. “I needed someone to fill like a day or two, so I called Zoila Chavez in Nicaragua,” Lewis shared on his Sirius XM show, Bravo’s The Daily Dish reports. “We had a nice conversation. She is flying back anyways in mid-October and we are discussing her working on Saturdays.”

He added that Chavez’s sister will continue to work for him too. “I’m really excited,” he said.

Jeff Lewis has been juggling nannies

Lewis offered additional insight into why Chavez may be returning to Jeff Lewis Design. “I have some news, some good news,” he dished on his radio show. “Well, OK, so I had Monroe’s old nanny came back. Remember she decided that she was going to switch careers after working for Monroe?”

Lewis shared that the former nanny switched to a career as a flight attendant. “Then obviously she lost her job,” he said. The nanny returned to work for Lewis briefly before landing a full-time nanny job with another family. 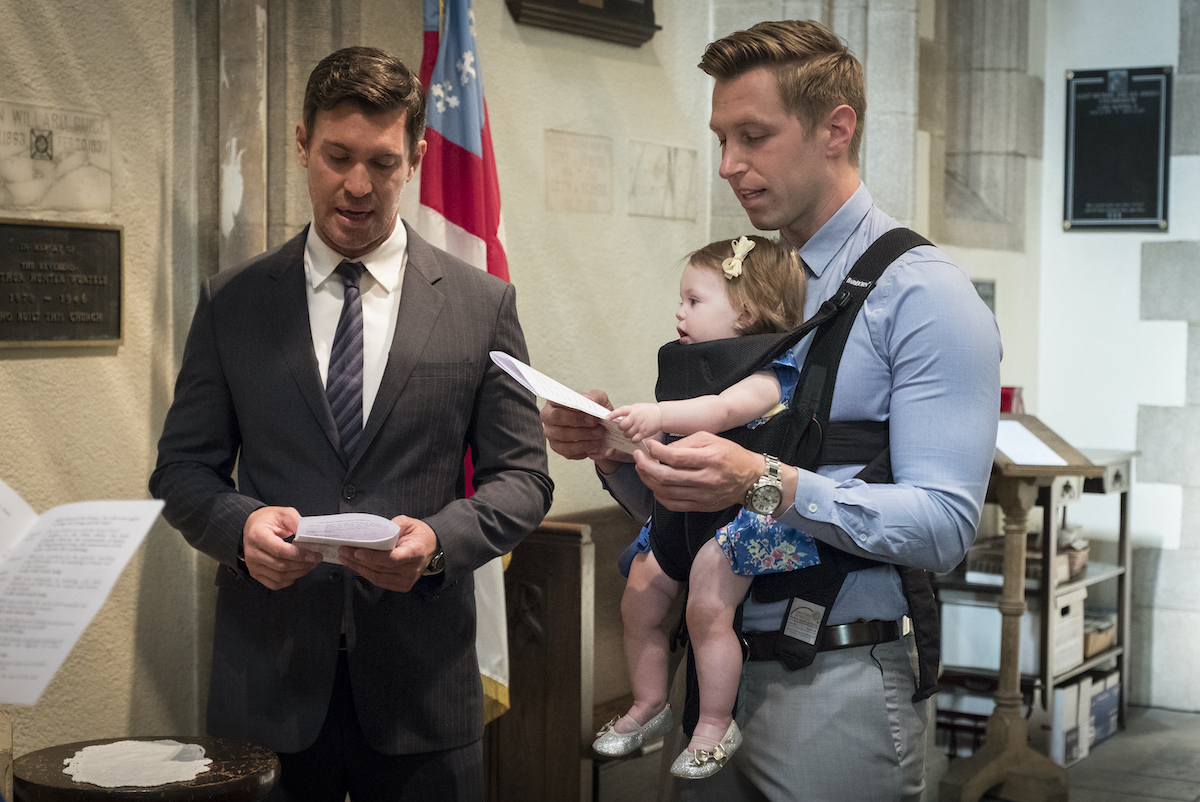 Chavez originally started working for Lewis as a housekeeper. She ended up becoming somewhat of a mother figure to Lewis and eventually he wanted her to care for his child when he knew he was going to become a father. However, Chavez retired after 18 years of working for Lewis.

Bravo producer Andy Cohen recently hinted at a reconciliation on Watch What Happens Live with Andy Cohen.  “Even though Jeff and Zoila did not end the show on great terms, I’m happy to say that they have reconciled and Zoila is alive and well and has been waiting out COVID in Nicaragua,” he said. “But she’s coming back to L.A. soon.”

Lewis and Chavez didn’t have a complete dissolution of their relationship, but they didn’t part ways on the warmest terms. Chavez became irritated and exhausted on the job. But she continued to work even though it was clear she was ready to move on. “For years, she has wanted to retire. I’ve just overlooked it and I ignored it,” Lewis said during a Flipping Out episode. “But she stayed for me.”

Although Chavez’s sister continued to work for Lewis, Lewis clearly missed his longtime housekeeper and friend. “It’s funny, I was just talking to her sister because I haven’t seen her in a while. I want her to come by and see the baby,” Lewis said on his radio show last year. 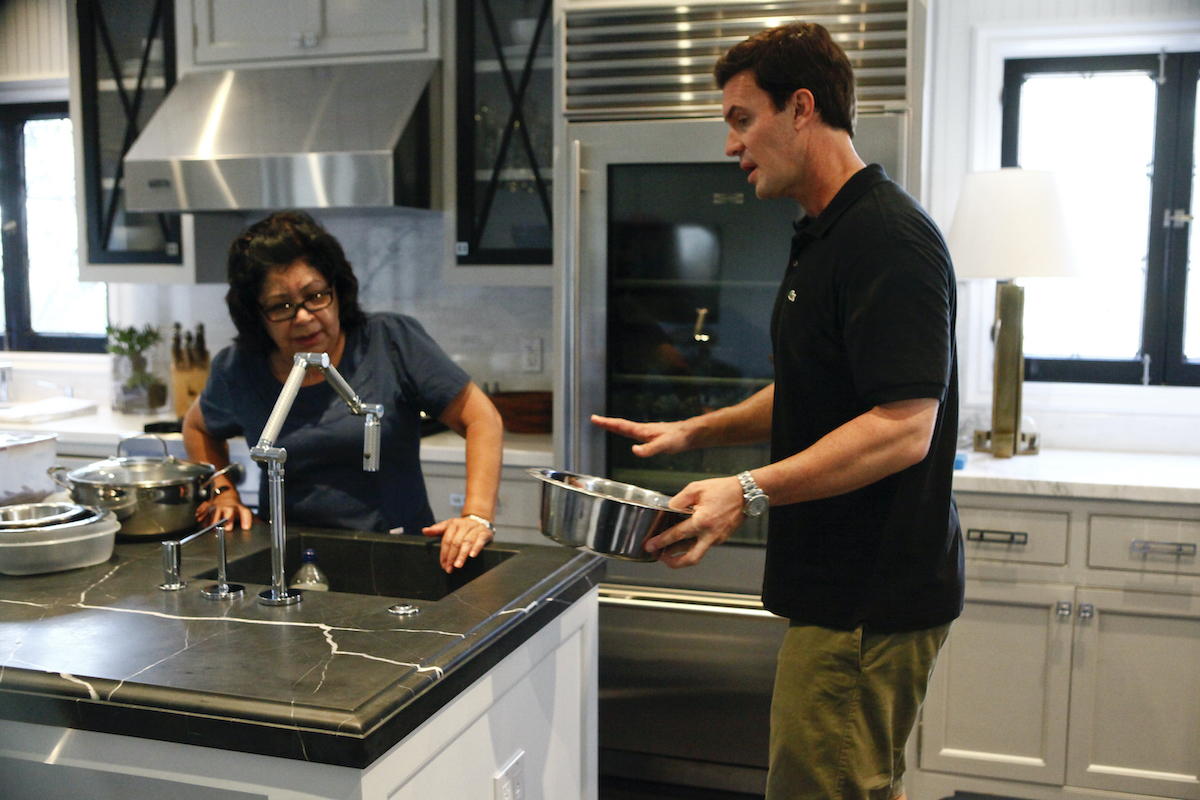 Chavez attended Lewis’ daughter’s birthday party last year and he reflected on his radio show about how much he missed her. “I just forgot how funny she is,” he shared. “I forgot why I love this woman so much. She’s too fun.”