FERN Britton has given fans a close up look at her curves as she posted a bikini snap and admitted ditching her bra at home.

The former This Morning host, 63, revealed her cleavage in a polka dot swimsuit that she's using to replace her uncomfortable bra. 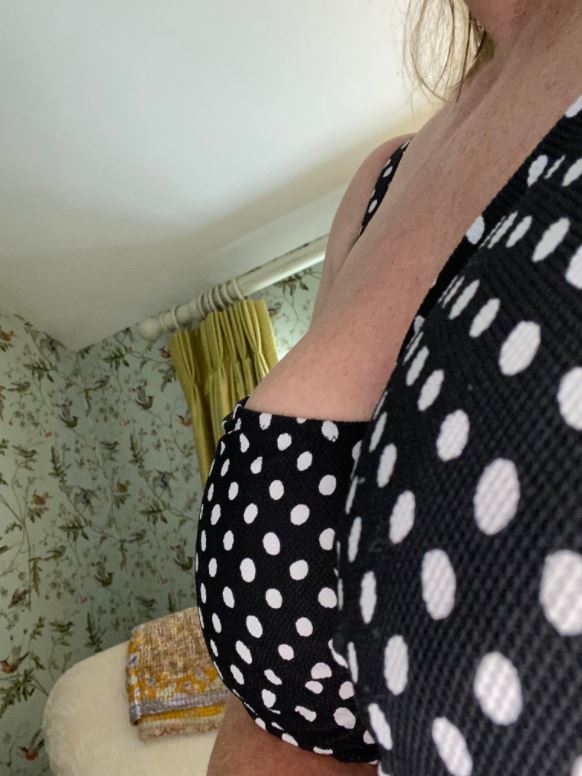 She wrote on Twitter: "Gals, I have taken to wearing a bikini top instead of a bra. Much more comfortable. You’re welcome x."

Fans were thrilled by Fern's latest snap – and thanked her for the good advice.

"You're not doing much for my blood pressure," said one.

Another added: "Fern, whst a great idea. I haven't worn a bra since lockdown started." 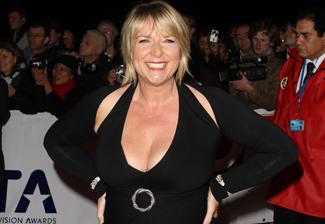 Someone else said: "Looks great and I hate wearing bras & try to get away without them as much as I can."

The star insisted they split amicably and will remain friends. 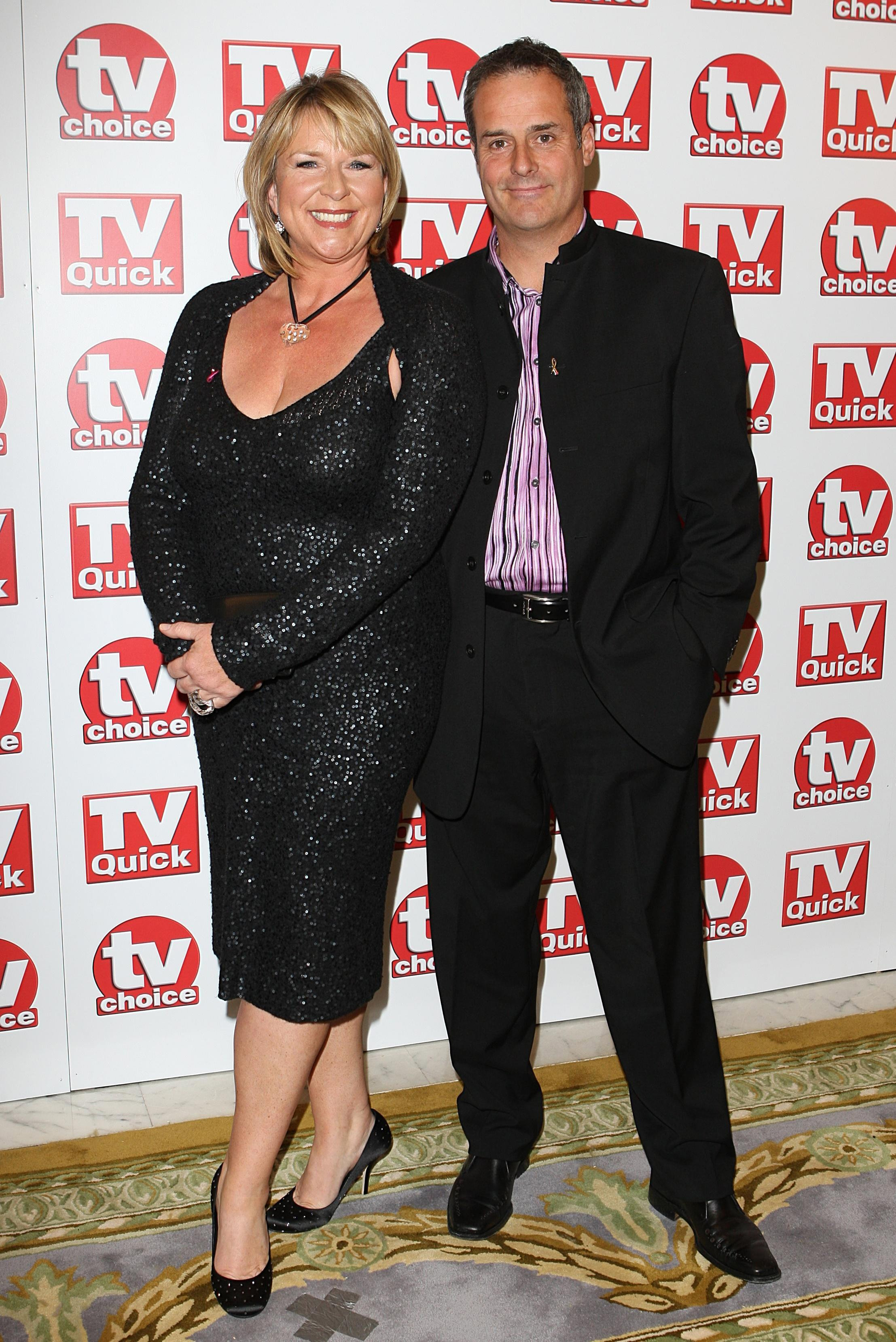 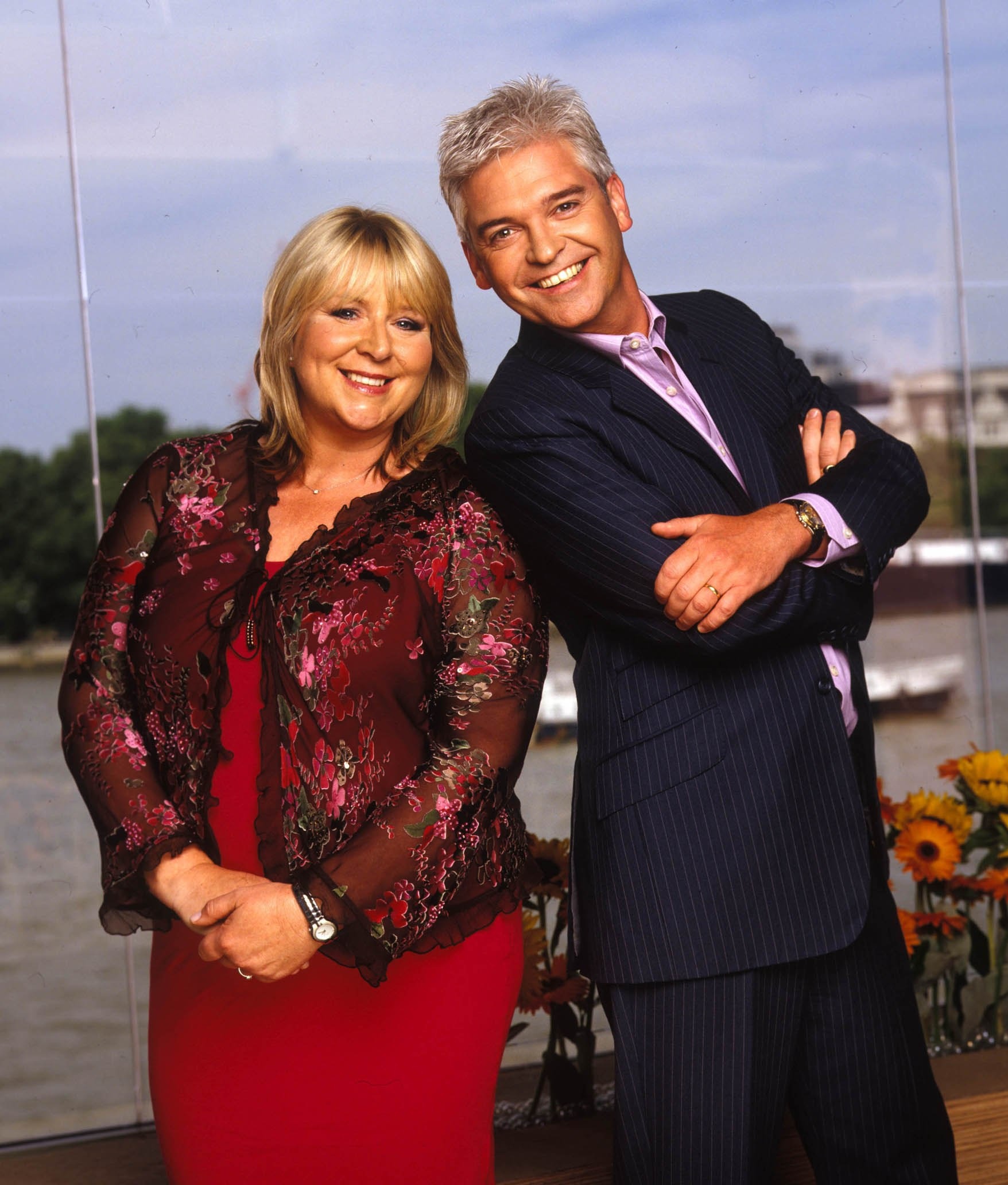 She wrote on Twitter: "After more than 20 happy years together, Phil and I have decided to go our separate ways. We will always share a great friendship and our lovely children.

"We would appreciate it if our privacy is respected at this time. Thankyou for your continued kindness and support."

Phil and Fern met on This Morning, when Fern hosted alongside Phillip Schofield.

She first started hosting the ITV show in 1999 alongside John Leslie.

Fern stepped down ten years later, saying she had been "treated poorly".