The crime series took a hiatus in early December, but returned to CBS' lineup on January 24 with new episodes for season three.

What is CBS' FBI?

FBI was created by Emmy Award winner Dick Wolf and the team behind the Law & Order franchise.

Similar to Law & Order, FBI is a fast-paced drama about the inner workings of the New York office of the Federal Bureau of Investigation.

"This elite unit brings to bear all their talents, intellect and technical expertise on major cases in order to keep New York and the country safe," CBS explains. 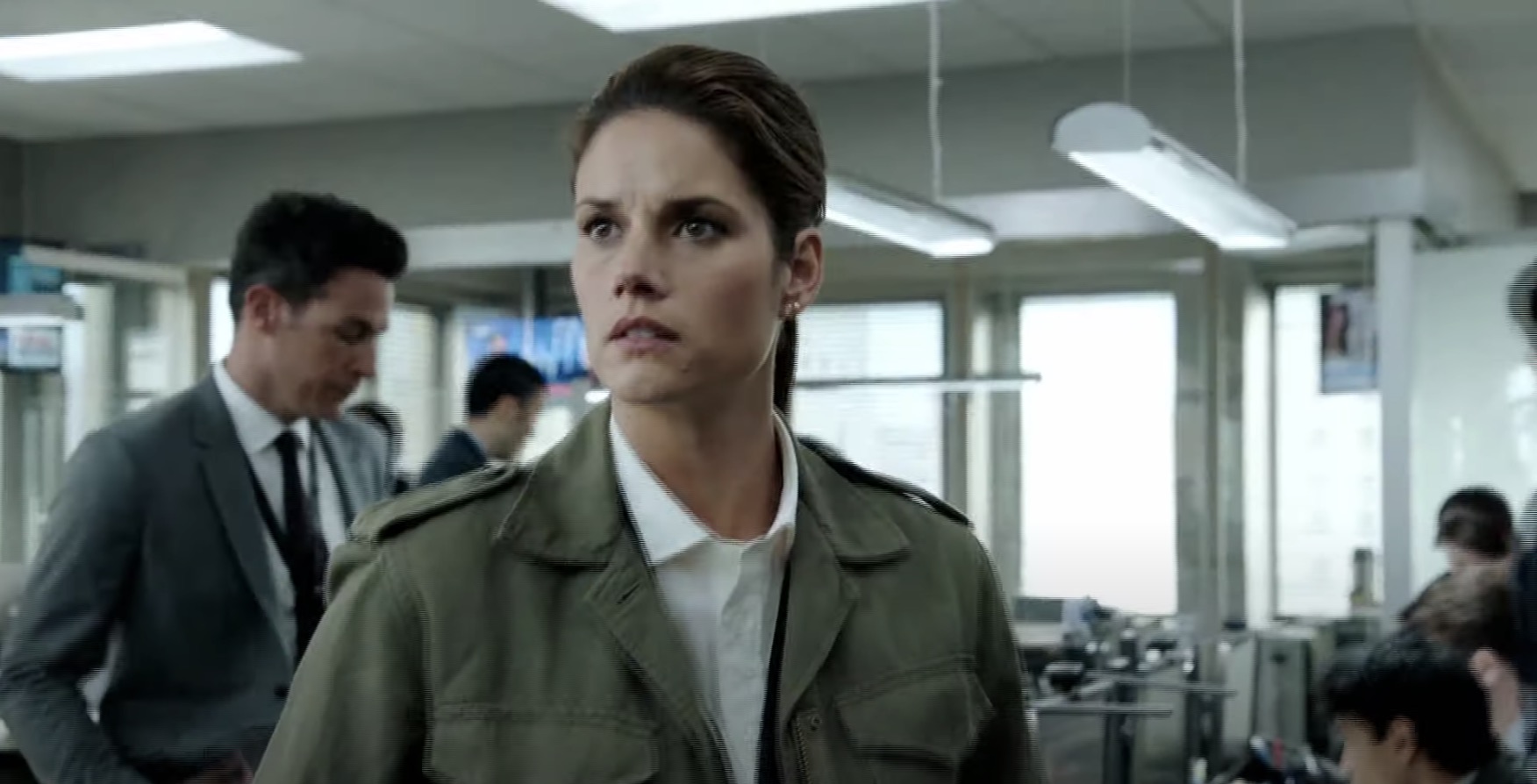 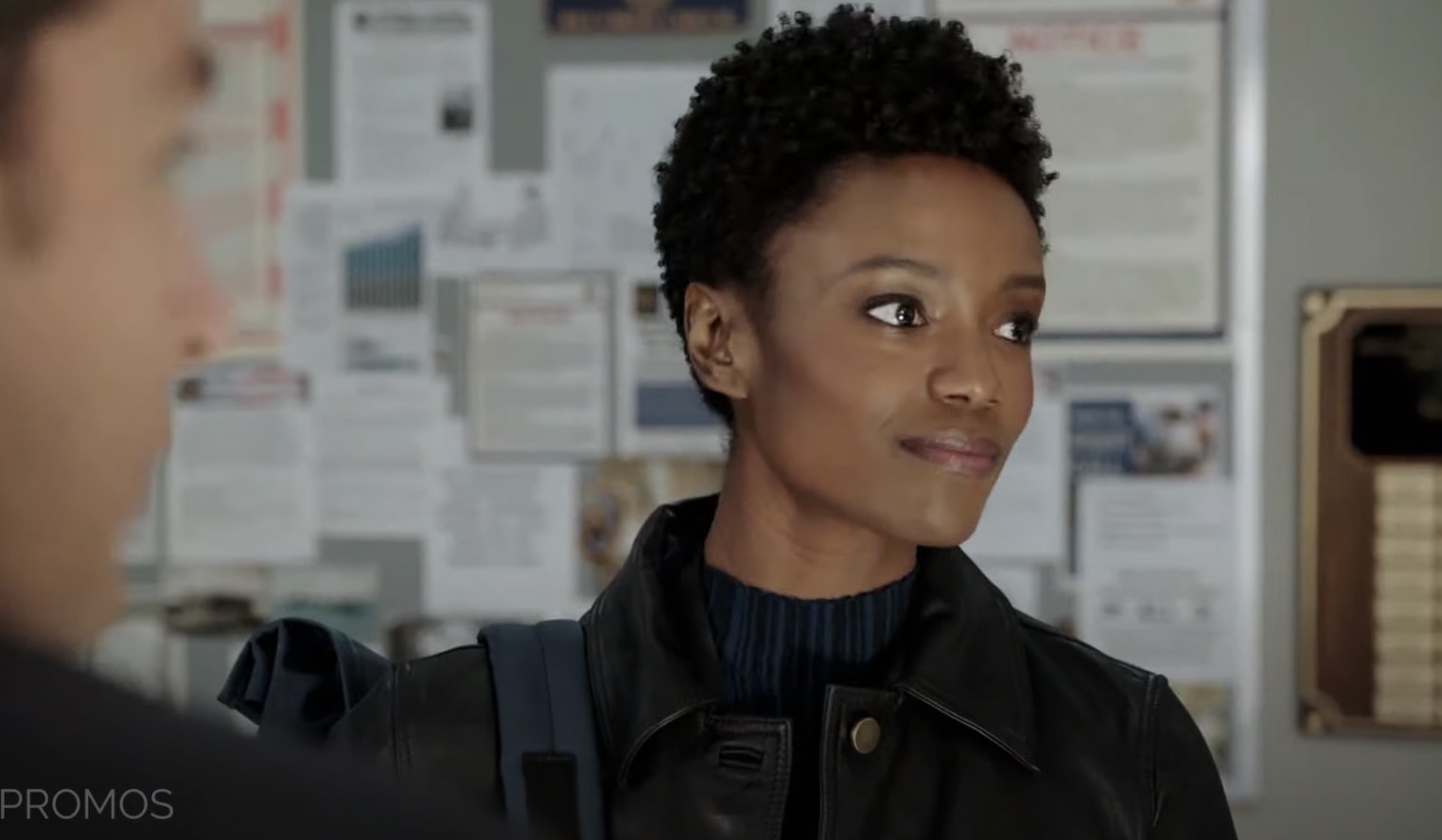 The series was renewed for a second season in January 2019, however it was cut short due to the coronavirus pandemic.

Meet the cast of FBI: 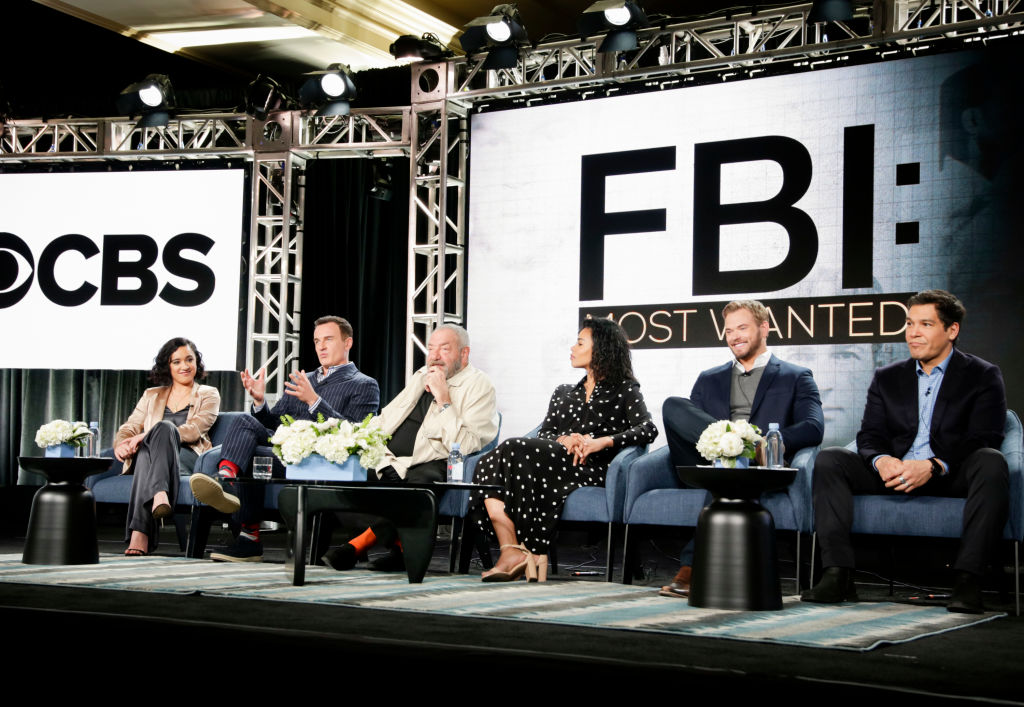 How can I watch FBI?

Fans of the series can watch it by tuning into CBS Tuesday's at 9pm, or by downloading the CBS All Access App on their smartphone.

The plan for CBS All Access starts at $5.99 a month, however users can cancel anything. 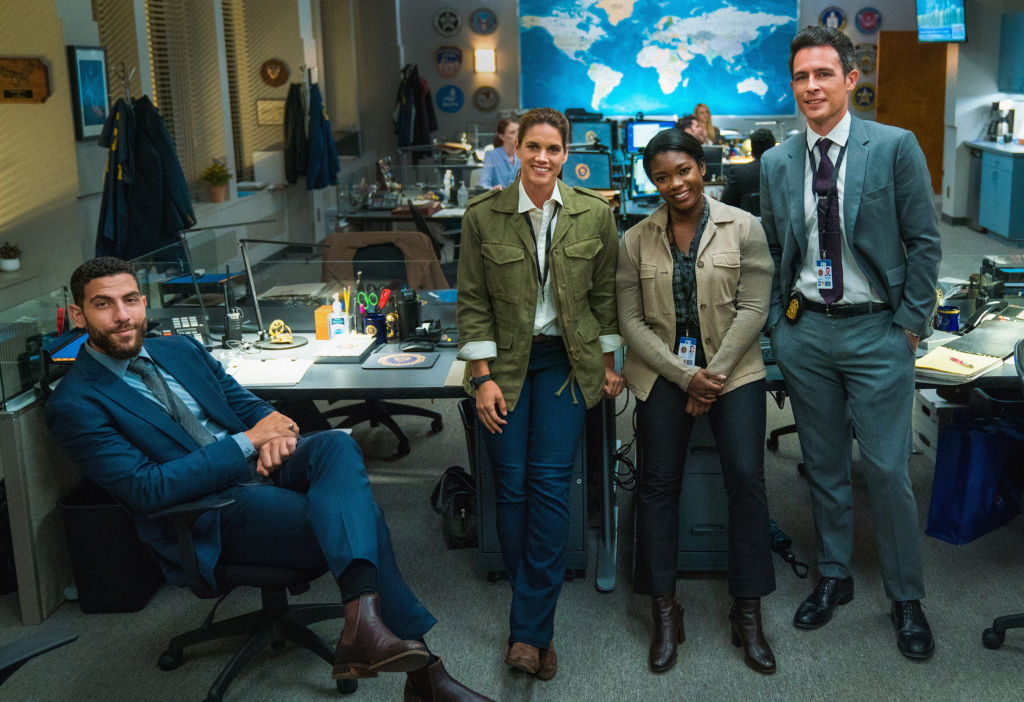