The Fast and Furious franchise has gone through many changes, from new characters to old ones making surprise returns. F9 seems to be no different, especially with the return of Han Lue, who was believed to be dead after the events of the third movie. Another person who has appeared in the recent F9 trailer is Brian O’Conner – but could he really be back?

Brian O’Conner was played in the Fast and Furious franchise by actor Paul Walker, who starred in six of the eight films.

However, he was absent from subsequent films after Paul and his companion Roger Rodas died in a car accident on November 30, 2013.

Filming was underway for the seventh movie, Furious 7, at the time of his death, forcing production to be halted.

The seventh film then had to be reworked to show Brian’s retirement, as he parted ways with his friend Dom Toretto (played by Vin Diesel). 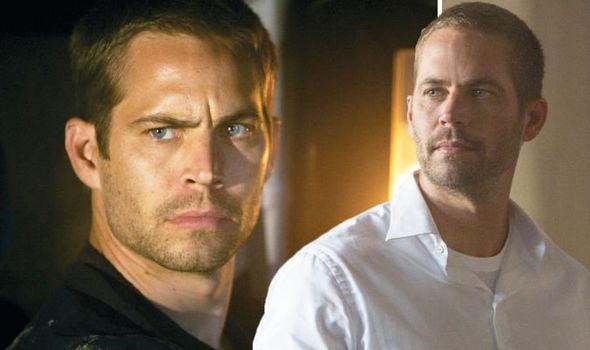 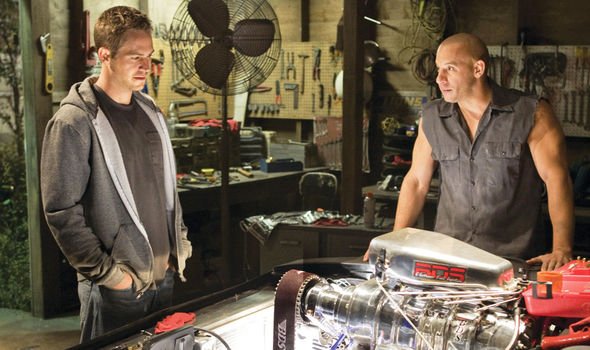 Paul’s brothers, Cody and Caleb Walker, were brought in as doubles in further shooting, which took place for several weeks at the beginning of 2014.

However, despite his death, Paul’s character was later seen again in The Fate of the Furious, the eighth film in the franchise, as a picture of him was spotted in Dom’s car.

The most recent trailer for F9, the upcoming Fast and Furious film, shows Brian again, but surely he cannot be returning?

According to director Justin Lin, Paul’s character is not returning to the franchise. 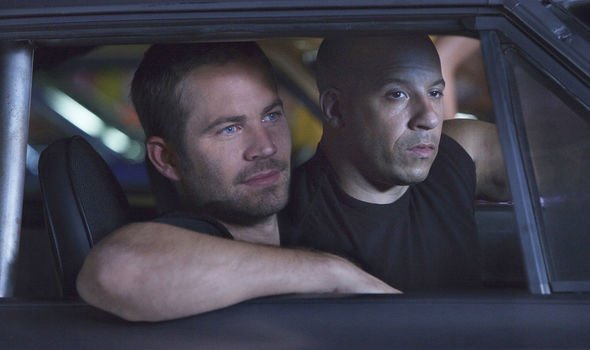 Instead, this film will be far more of a reflection on past events, meaning Brian will inevitably feature.

He told Variety: “When we talk about Fast 9, this is the first time for me creatively approaching it not as just the one film.

“In the past, I’ve always felt like, ‘We’re lucky enough to do one, let’s do everything we can.’

“But Vin [Diesel] finally talked me into it, you know, when I came back, he’s like, ‘Well, let’s think about it as a final chapter.’ 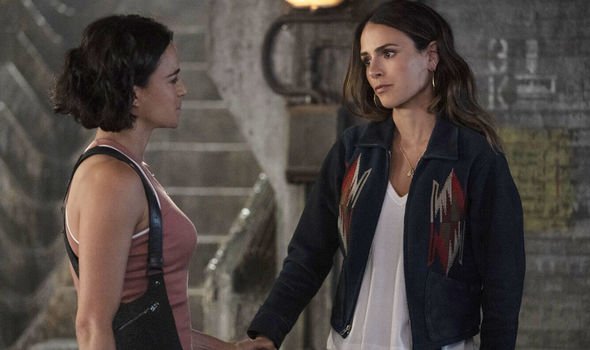 “So Fast 9 is really the beginning of the final chapter of the saga. So in doing that I think there’s a lot of room to really place our characters, and Brian obviously is a big part of the universe still.

“I want to always be very respectful in how we present that.

“I think that [in] Nine, you will feel the presence of Brian, for sure.”

In one moment in the film, Dom is seen watching a video of Brian with a child, seemingly his second child with Mia, Dom’s sister and Brian’s partner (played by Jordana Brewster.)

Asked what it was like trying to figure out the right and appropriate ways to include Brian, he added: “The fact that Brian O’Conner is still alive in this universe needs to be acknowledged.

“We’re treating F9 as the first film of the last chapter, and at some point it is something I think about and how we can really show his presence but in a respectful way. So it’s always ongoing.

“I feel like in 9 we’ve done it in a way that I feel good about, but, as we go into trying to wrap up the saga, it’s something that I will continue to always be thinking through.”

If this film is the beginning of the end of the franchise, it only seems right these characters make a return, and though Brian is not coming back officially, he will be remembered and commemorated in the film.

F9 comes out in UK cinemas on July 8