After more than a year of waiting for it to be released, Vin Diesel’s Fast and Furious 9 has finally arrived in cinemas – and it is spectacular. Once again, Toretto and his crew – consisting of Ramsey (Nathalie Emmanuel), Mia (Jordana Brewster), Tej (Ludacris), Roman (Tyrese Gibson) and a whole lot more – have returned to take on an almost superpowered threat. This time, the proverbial gun pointed at mankind comes in the form of a computer system called Aries which can hack into any weapon system on the planet.

To make matters more stressful for Dom, Aries is being tracked down by his estranged brother, Jakob Toretto (John Cena).

Dom is convinced Jakob killed their father, so things are a little more than tense.

Even worse for the Fast and Furious family, Jakob is a highly skilled spy who also has almost supernatural driving abilities.

What ensues is a collection of bombastic set-piece events throughout the two-hour movie full of explosions, jumps, unsettled scores and endless fun.

Fans of the franchise will love the new entry to the Fast Saga. The stunts and gimmicks included are the best they have ever been. 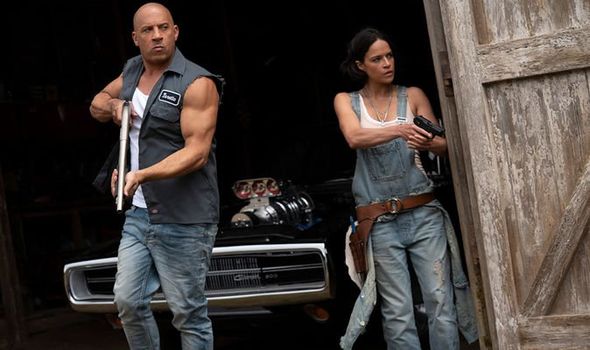 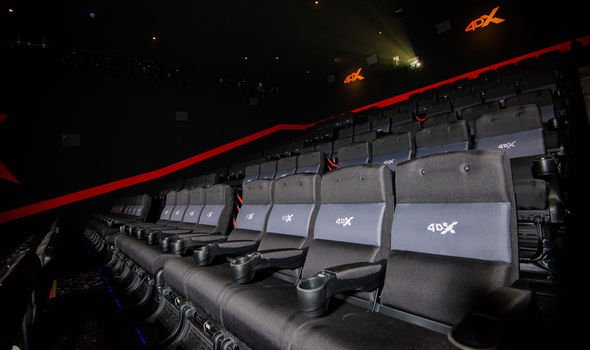 One scene involves the gang taking on an impenetrable truck with enormous, military-grade magnets. Not only do these magnets inexplicably drag all weapons, cars, and furniture to them, they are also part of one of the most exciting moments in the Fast Saga.

Another event shows certain members of the team venturing to space in a car with a rocket strapped to it.

Throw in a few new characters, two returning characters from the series – Han (Sung Kang), resurrected and Tokyo Drift’s Sean Boswell (Lucas Black) – and the growing threat of world domination, Fast and Furious 9 has it all.

Fast 9 is also the best-looking movie of the series thus far. Director Justin Lin has really stepped up almost every part of his composition, making the cinematography a true feast for the eyes.

The exceptional cinematic event is elevated even further by Cineworld’s 4DX screens. 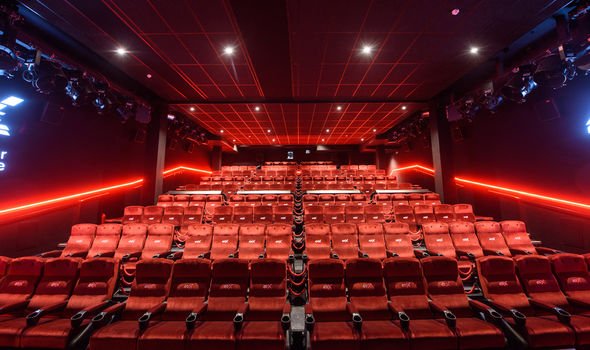 On top of the spectacular picture and sound of Cineworld’s big screen, viewers are also bombarded with constantly moving chairs that emulate the feeling of driving around in the passenger seat of Dom’s Dodge Charger.

These moving chairs even replicate the feeling of floating around in space during some of the penultimate scenes of the thrilling adventure.

Strobe lights attack your senses when gunshots are fired, giving a real air of threat at every moment, while some of the more sombre moments were accented with water drizzling from above. 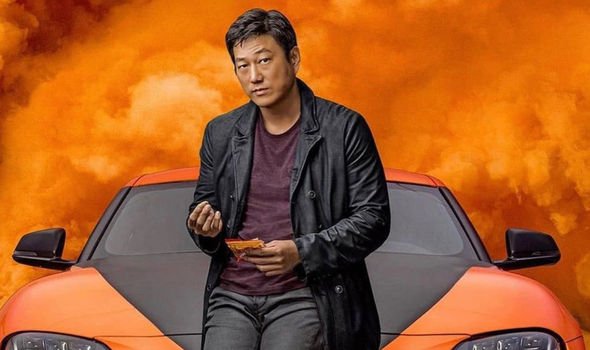 All of your senses are attacked with wind constantly being howled at your face, while smoke and scents waft through the air during explosive moments of the film to really flesh out every moment.

Unfortunately, Fast and Furious 9 has some of the same downfalls it has always had.

While the stunts and cinematic elements of the film are second-to-none, the plot leaves a lot to be desired.

Some of the narrative’s larger moments are inexplicably glossed over in favour of another car chase (which, don’t get me wrong, are fantastic) but, as a result, leaves the overall story feeling a little hollow. 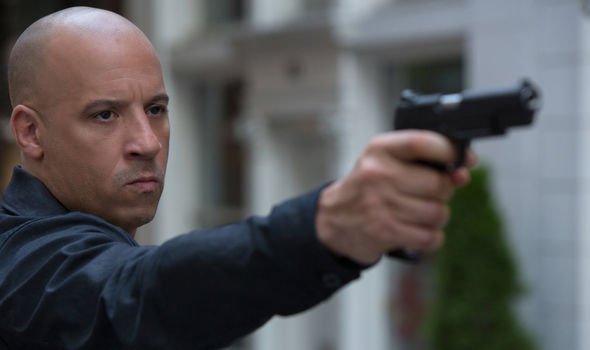 Despite this, fans who go into Fast and Furious 9 knowing what they are getting, will have no complaints.

Where else would you experience feeling weightless while flying through the air in a car next to Dominic Toretto?

Where else will you feel a rush of wind fired at you after every single gunshot in the film?

It’s a unique experience that has to be lived to be believed. Get your tickets now.

Fast and Furious 9 is in cinemas now.

Tickets for Fast 9 at Cineworld’s 4DX screen are available now.