Dom is ready to get the Fast Family back together. A new trailer for ‘F9’ dropped ahead of the Super Bowl, and Dom’s ready to get his hands dirty and go fast again.

Vin Diesel is ready to crank it all the way up in F9. Just when you think the Fast & Furious franchise can’t get any crazier, the Fast team takes things to a whole new level. The new F9 trailer was released on Super Bowl Sunday, giving fans some exciting footage to salivate over.

“The world has a way of changing, but there’s one thing that always stays the same,” Dom says in the trailer. He asks Letty, “Do you miss the old life?” She replies, “Do you?” Dom says, “Every day.” But he’s now ready to leave it all behind. Not yet. 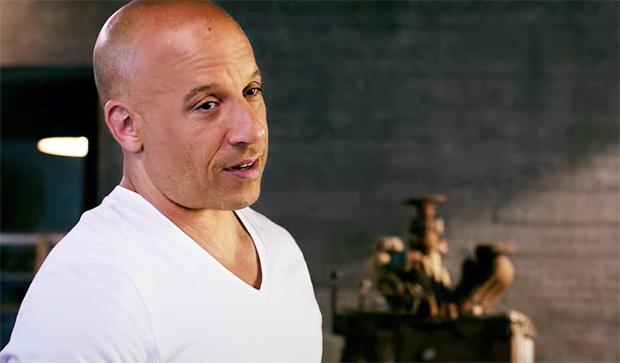 Cue some epic moments from F9 that are sure to wow viewers once we see them all play out — in theaters or at home. At one point, a car travels through multiple walls of a building before slamming into a truck. Someone hops onto Letty’s motorcycle as she rides through the jungle, and he’s thrown off and into a tree.

The new trailer also shows a glimpse of John Cena’s Jakob Toretto, Dom and Mia’s brother. He gives a menacing look in the new footage. If he’s anything like his siblings, he’s going to put up one hell of a fight. The Jakob vs. Dom showdown is going to be epic 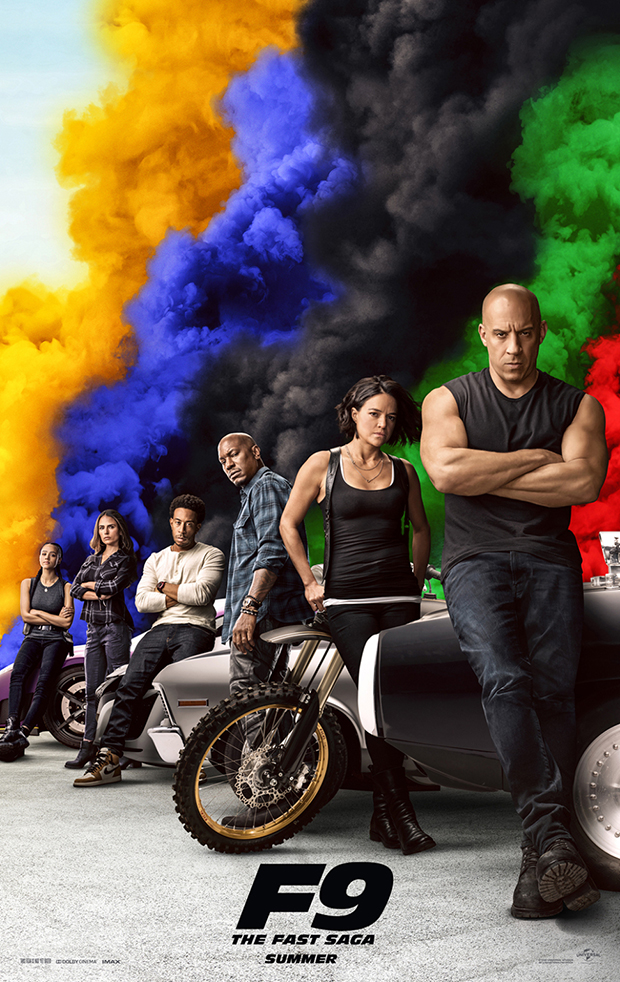 In addition to Vin, the majority of the Fast Family is returning. The cast members coming back include Michelle Rodriguez, Tyrese Gibson, Ludacris, Jordana Brewster, Nathalie Emmanuel, Sung Kang, Helen Mirren, and Charlize Theron. Lucas Black will also be returning as Sean Boswell.