The Eurovision Song Contest has become a global phenomenon no longer exclusive to Europe. Australia made its first appearance in the contest in 2013, but has this year missed out on a place in the final. The Big Five – France, Germany, Italy, Spain and the UK – automatically secure a place in the final each year as they each make the biggest financial contributions to the European Broadcasting Union (EBU).

Some of the countries to compete alongside them include Norway, Israel, Russia, Azerbaijan, Belgium, Cyprus and Lithuania, as well as a number of others.

Observers will likely be watching how countries vote for Russia and Israel given the conflicts and political tensions that have recently played out in the regions.

Russia’s history in the contest has been marred with controversy, several times having been accused of scouting votes from the former Soviet Republics.

The tables turned in 2013, however, when Russia voiced outrage after claiming ten votes had been stolen from it in what quickly became a political scandal. 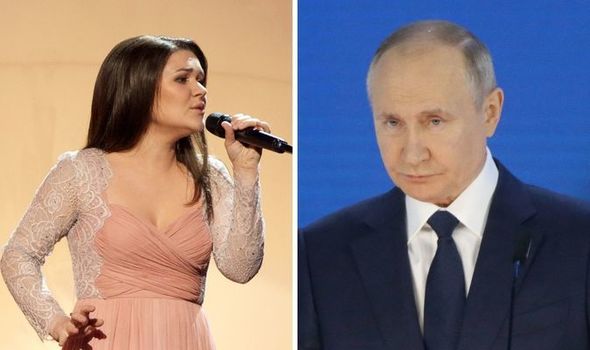 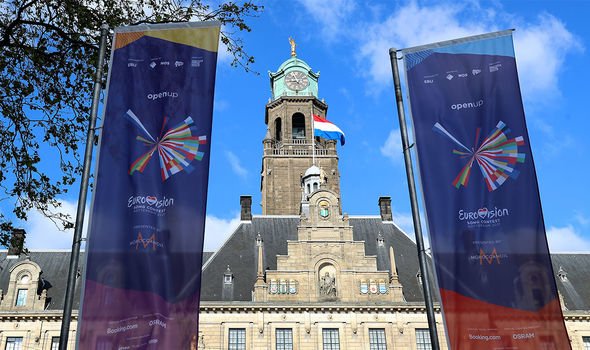 Tensions were rife enough to see Russia’s foreign minister, Sergei Lavrov, wade into the row, taking time out of his daily schedule, which at the time included defending arms sales to Syria.

He issued a stern warning following reports that Russia’s contestant, Dina Garipova, had been deprived of 10 points allegedly issued by Azerbaijan, according to The Guardian.

During a press conference with his Azeri counterpart, Elmar Mammadyarov, Mr Lavrov said: “That 10 points were stolen from our contestant during the Eurovision 2013 contest does not make us happy regarding the organisation of the event.

“The outrageous action at Eurovision regarding the Russian contestant will not go unanswered.” 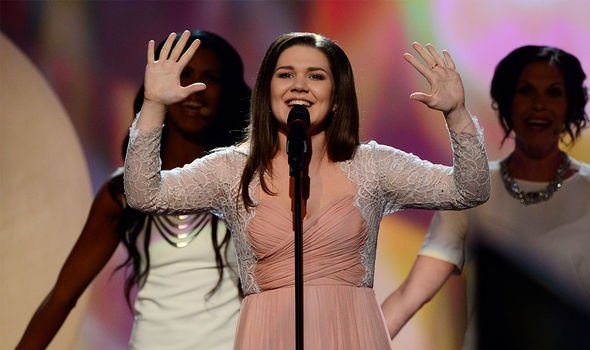 Ms Garipova finished fifth with 174 points, 17 points behind fourth-placed Margaret Berger of Norway, which meant the extra ten points would not have made any difference to her overall ranking.

Mr Mammadyarov maintained that “a significant part of the Azeri population voted for the Russian singer”.

He claimed that a full investigation would be carried out to see where the “stolen votes” went.

It is unclear how this investigation went, or if it was ever fully launched. 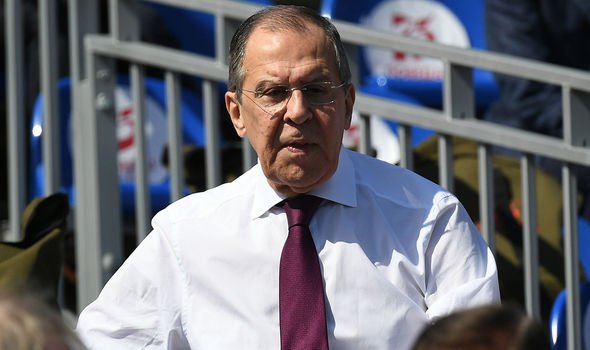 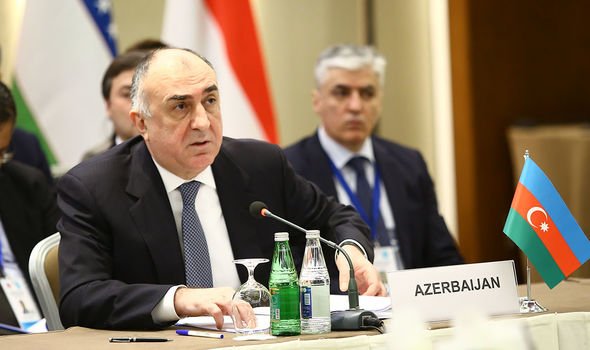 Azerbaijan’s ambassador to Moscow, the renowned Soviet-era crooner Polad Bülbüloğlu, told Russian television that it was impossible that Garipova had not scored any points in his country.

Over the years, Eurovision has become known for its highly politicised voting, especially where the contest is taken very seriously in Eastern Europe and Russia.

The country appeared to become more serious about the contest after it won in 2008. 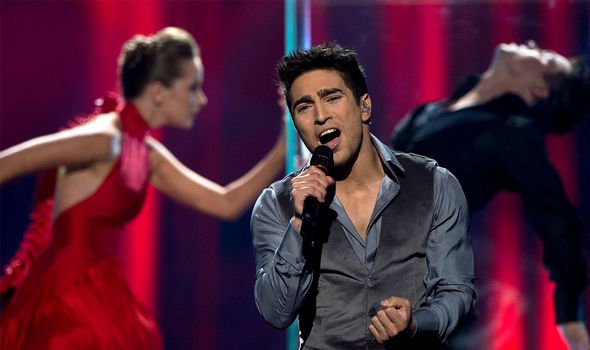 Its entrant this year is Manizha who will sing ‘Russian Woman’.

She has peaked interest given her Tajikistan ethnicity, polarising Russian society in the process.

The 29-year-old was born Manischa Chamrajeva in the Tajik capital Dushanbe.

Her family fled the civil war in their homeland in 1994 when she was 2 years old, and moved to Moscow. 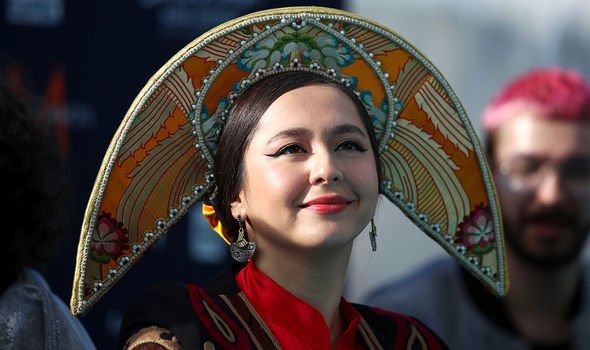 Tajikistan, located in Central Asia, bordering China and Afghanistan, is one of a handful of former Soviet Republics in the region, including Turkmenistan, Kazakhstan, Uzbekistan and Kyrgyzstan.

DW notes that Mazhina’s lyrics, written by herself, openly address issues that tend to be repressed in Russian society, including domestic violence and xenophobia, the latter of which she has experienced herself.