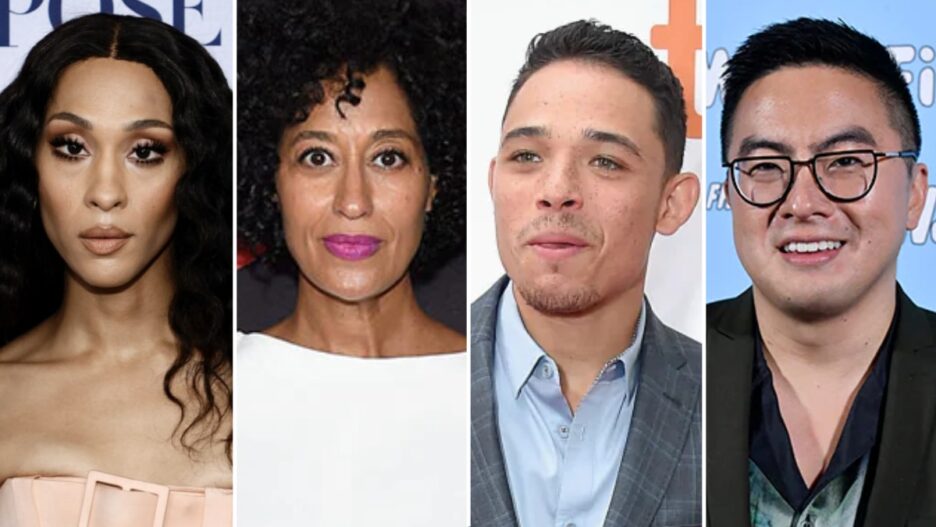 After an abysmal 2020 when Alexis Bledel was the sole Latinx acting nominee, at least seven Latinx actors scored nods for the 2021 Emmys.

Anya Taylor-Joy and Lin-Manuel Miranda also scored lead acting nominations for their work in limited or anthology series or movies; Taylor-Joy for “The Queen’s Gambit” and Miranda for “Hamilton.”

Miranda’s “Hamilton” castmate Anthony Ramos was also recognized for his role in the movie musical. Bledel once again was nominated for “The Handmaid’s Tale.” 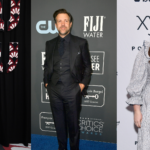 Asians and Pacific Islanders did not fare as well.

There were no AAPI nominees among the lead acting categories. Bowen Yang got a supporting actor nod for “SNL,” while Phillipa Soo got a nod for “Hamilton.” In the reality host categories, Tan France was nominated for “Queer Eye,” while Padma Lakshmi earned a nod for “Top Chef.”

Black talent was well represented in all of the acting categories, led by “black-ish’s” Anthony Anderson and Tracee Ellis Ross, “Lovecraft Country’s” Jonathan Majors and Jurnee Smollett, Uzo Aduba for “In Treatment,” Sterling K. Brown for “This Is Us,” Rege-Jean Page for “Bridgerton,” Billy Porter for “Pose,” Kenan Thompson for “Kenan,” Michaela Coel for “I May Destroy You,” Cynthia Erivo for “Genius: Aretha” and Leslie Odom Jr. for “Hamilton.”