EMMERDALE star Lisa Riley has revealed details of her booze hell, detailing how her house looked like a "squat" after wild nights out.

The actress, who is best known for playing Mandy Dingle in the ITV soap, has been sober for over five years after quitting alcohol for good. 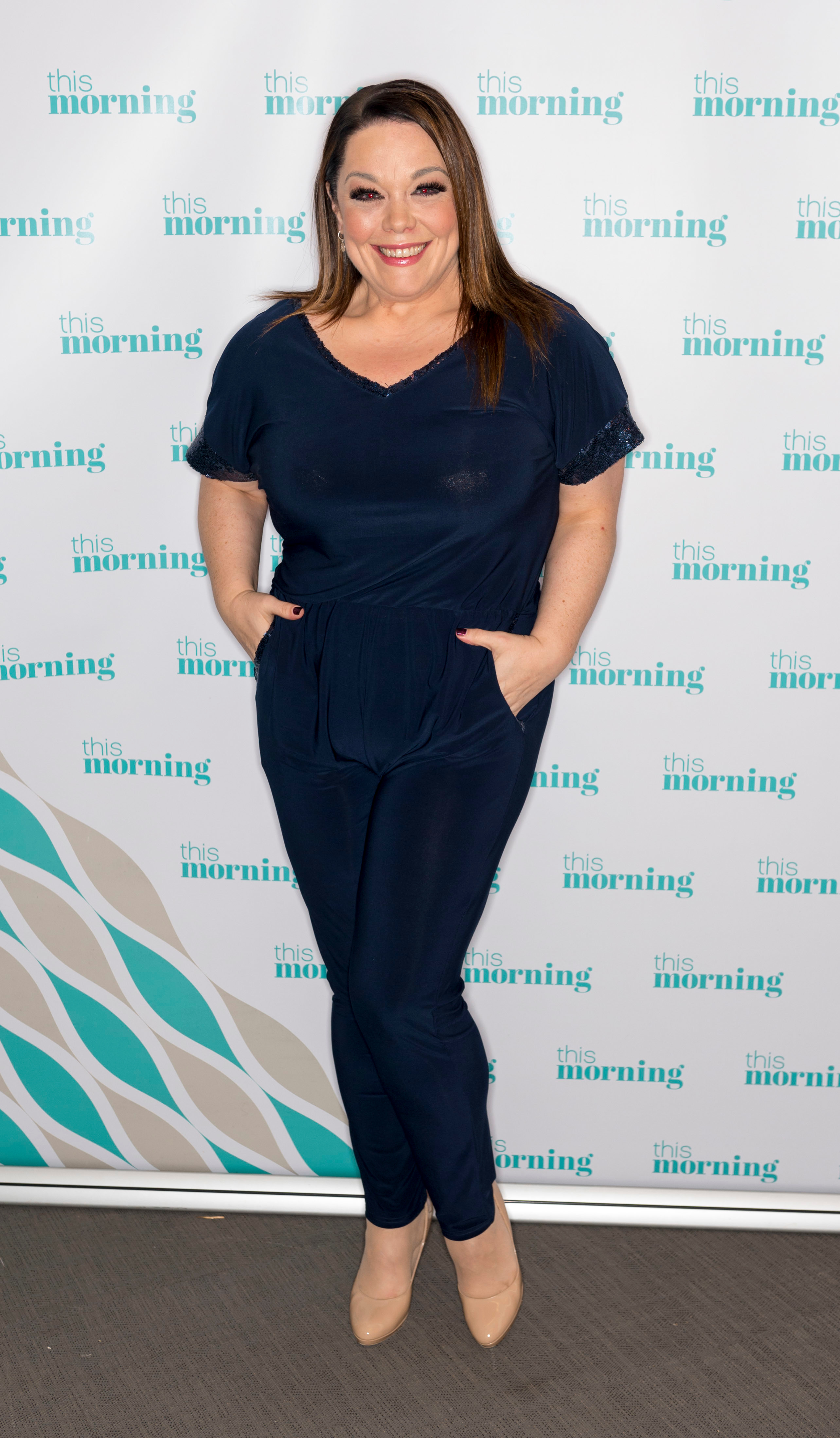 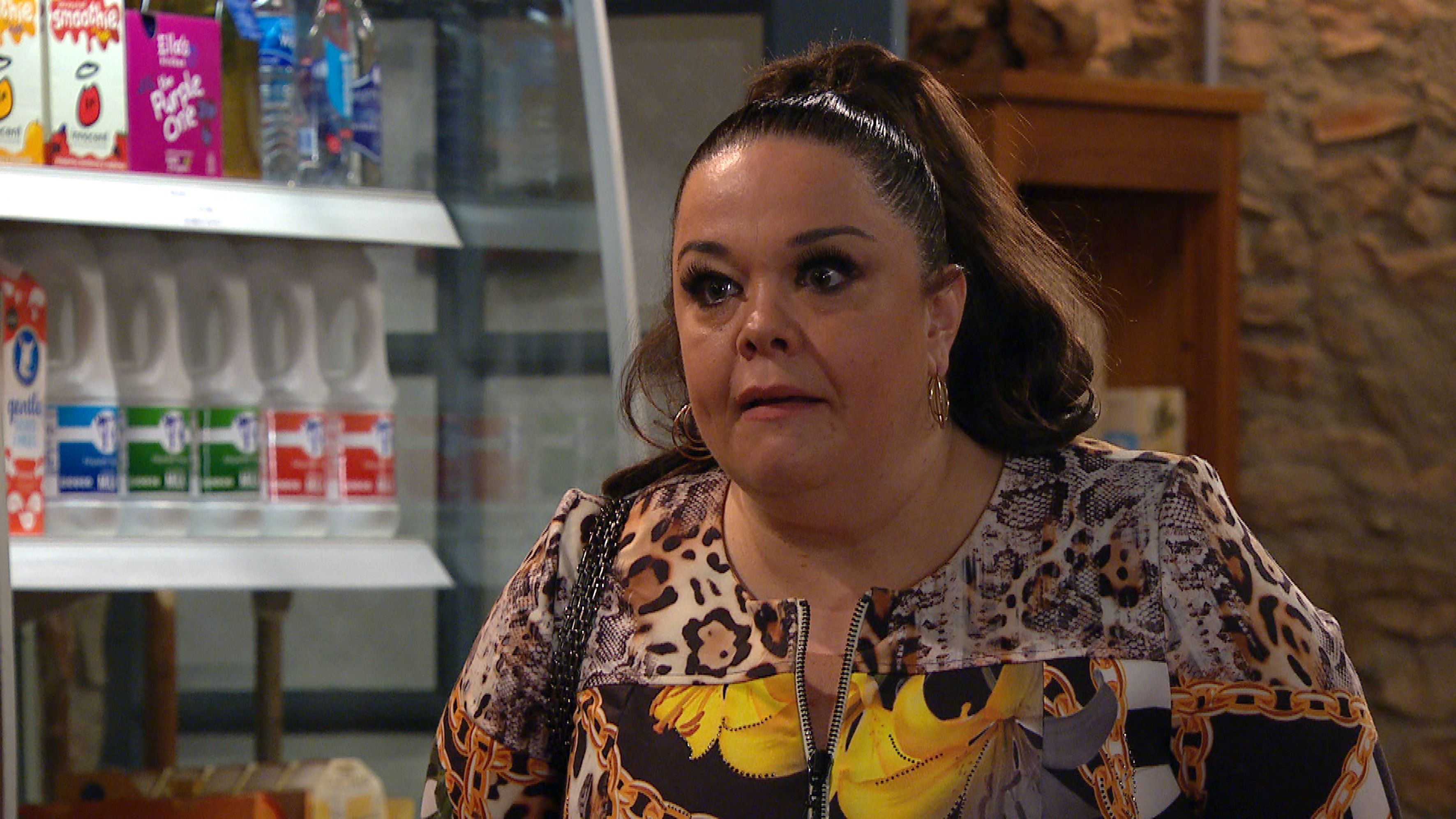 But Lisa, 44, has opened up about using alcohol as a "comfort blanket" that left her house a mess and robbed her of time with her late mum.

Speaking on the One For The Road podcast, the actress told of how she frequently threw boozy parties at her home to escape difficult emotions.

She added how she shudders to recall how friends would come back and drink her house dry alongside her due to an "endless supply" of booze.

"I remember thinking to myself, 'Why does everybody come back to my house?'" the Emmerdale star said. "Well, because there was a bar. There was an endless supply of drink."

Lisa added that she often recalled waking up from drunken evenings and thinking: "Look at the state of my house! It looks like a squat!"

Vowing she will "never drink again", the star spoke on how she finally gave up alcohol after "looking in the mirror" and realising she wasn't herself.

"It's when you look in the mirror and you go, 'I look a little bit crappy, I don't look like myself'," she detailed of her revelation.

Lisa went on to add that she later "blamed that party time" for taking precious time away from seeing her mum before she died.

"I blame that party time of where I was always hungover the next day, where I wasn't myself, as hours I could've gained when mum was alive," she told.

The actress' mother tragically passed away from cancer in 2012, leaving Lisa to sink further into her drinking habits as she struggled to cope.

"The wine took the edge off – it truly, truly did," she explained. "I was a bit of a grey cloud, because I wasn't happy in myself."

She described her life as "pretend" and "unhappy" before deciding to give up alcohol five years ago, with the smell of booze now turning her stomach.

"The smell, that's one of the things that will never make me drink again," Lisa went on. "Only when you don't drink can you smell it."

Describing drinking as a "distant memory", she concluded that the "toxic" cycle would not draw her back in ever again.

Earlier this month, Lisa spoke about being sober for half a decade in an emotional Instagram post, listing the amount of time on a piece of paper.

She added in the caption: "FIVE years ago today I drank my last drop of alcohol. I wouldn’t change it for ANYTHING.

"My life is so much clearer, happier, gained more glow, laugh so much harder, having the life I always dreamt of, no fake friendships."

Lisa, who is engaged to musician Al, has been extremely forthcoming about her decision to ditch alcohol in the past.

Two years ago, during a Loose Women discussion on how people often underestimate how much alcohol they are consuming, she drew on her own experience of excess drinking.

She said: "It's coming up to three years that I haven't had a drop of drink. That was not with being an alcoholic but with all my change and stuff.

"I vividly remember when we were filming Fat Friends in about series three or four – and especially four when my gran died – I know I was self-medicating fully. 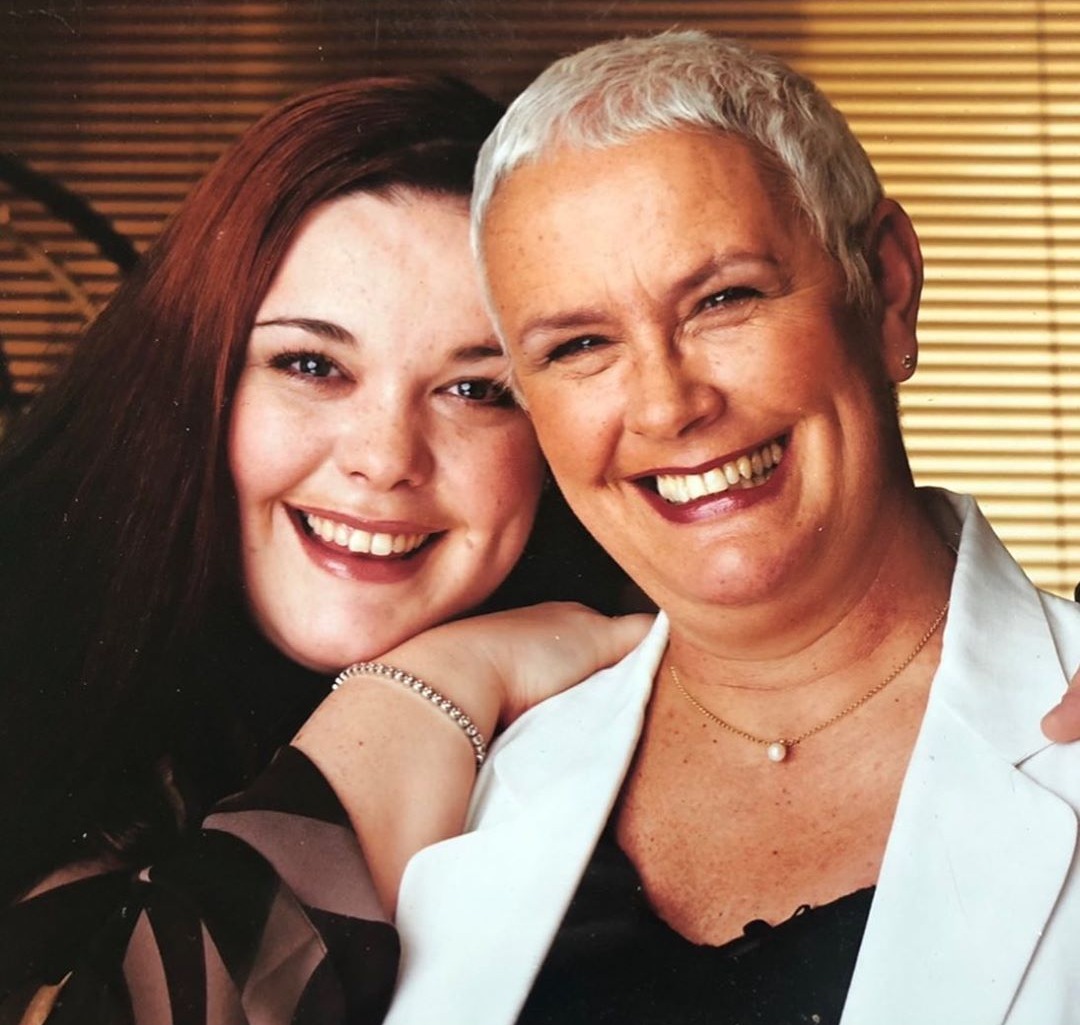 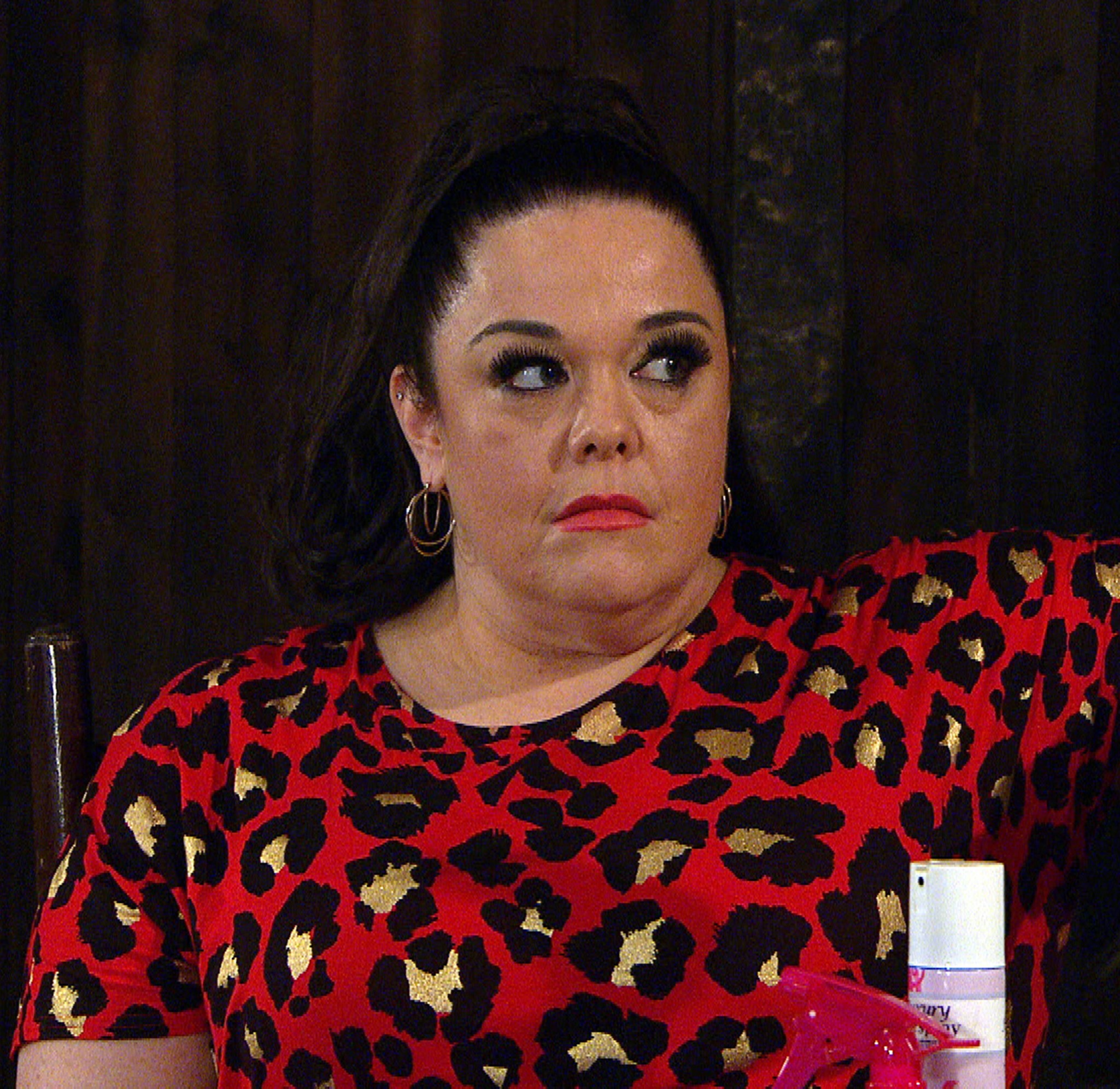