MANDY Dingle is left heartbroken next week in Emmerdale as Paul confesses his gambling secret following her dramatic proposal.

Mandy – who is played by Lisa Riley in the ITV soap – and Vinny will get a phone call telling them that Paul has been taken to A&E after she kicks him out. 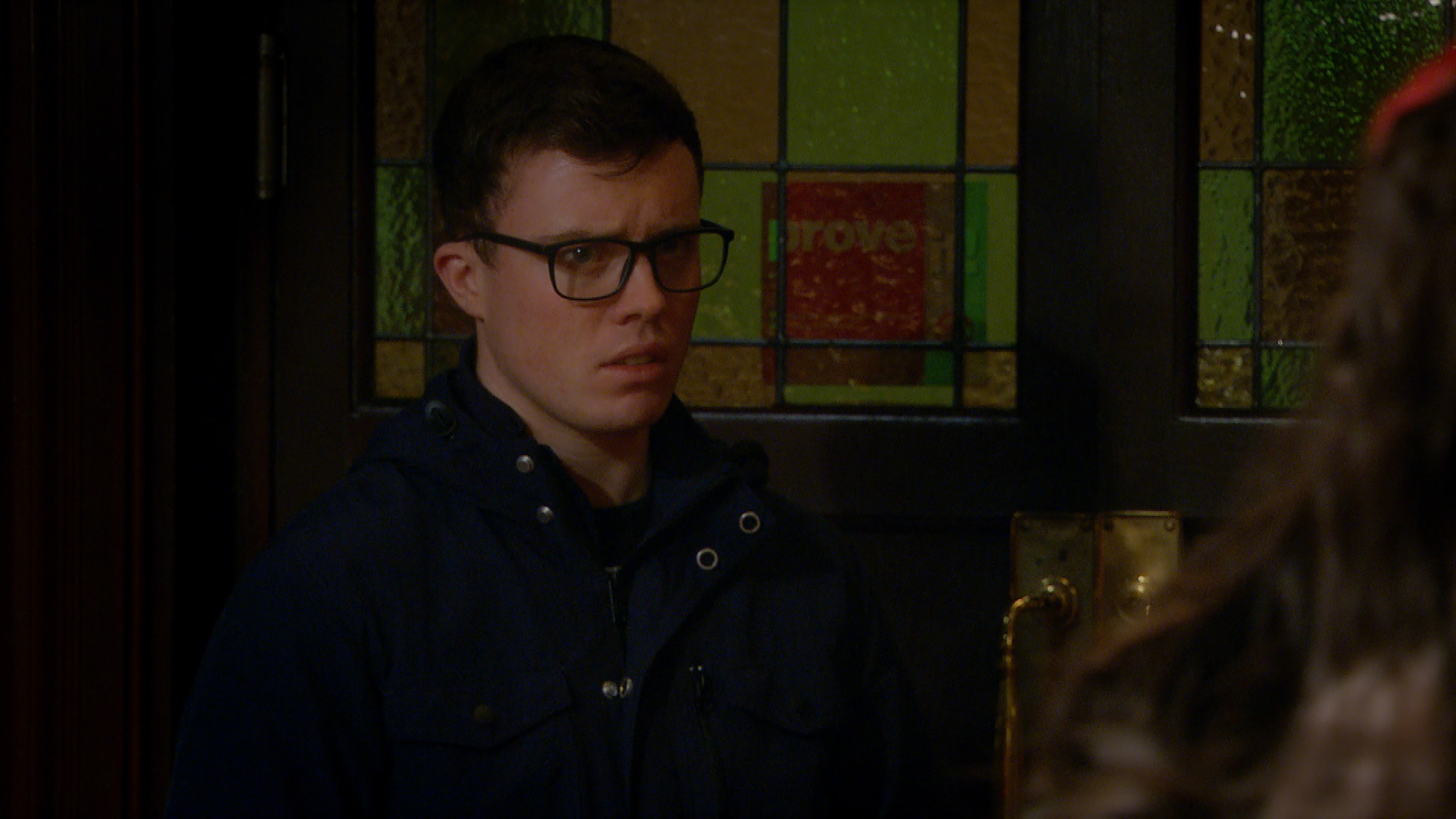 Viewers will see Vinny tell Paul that if he doesn’t come clean to Mandy about his gambling then he will.

But at the pub, Paul is stunned when Mandy launches into a musical proposal and ends up saying yes.

Later, Vinny rages at Paul for lying, but he quickly regrets lashing out when Paul turns violent. 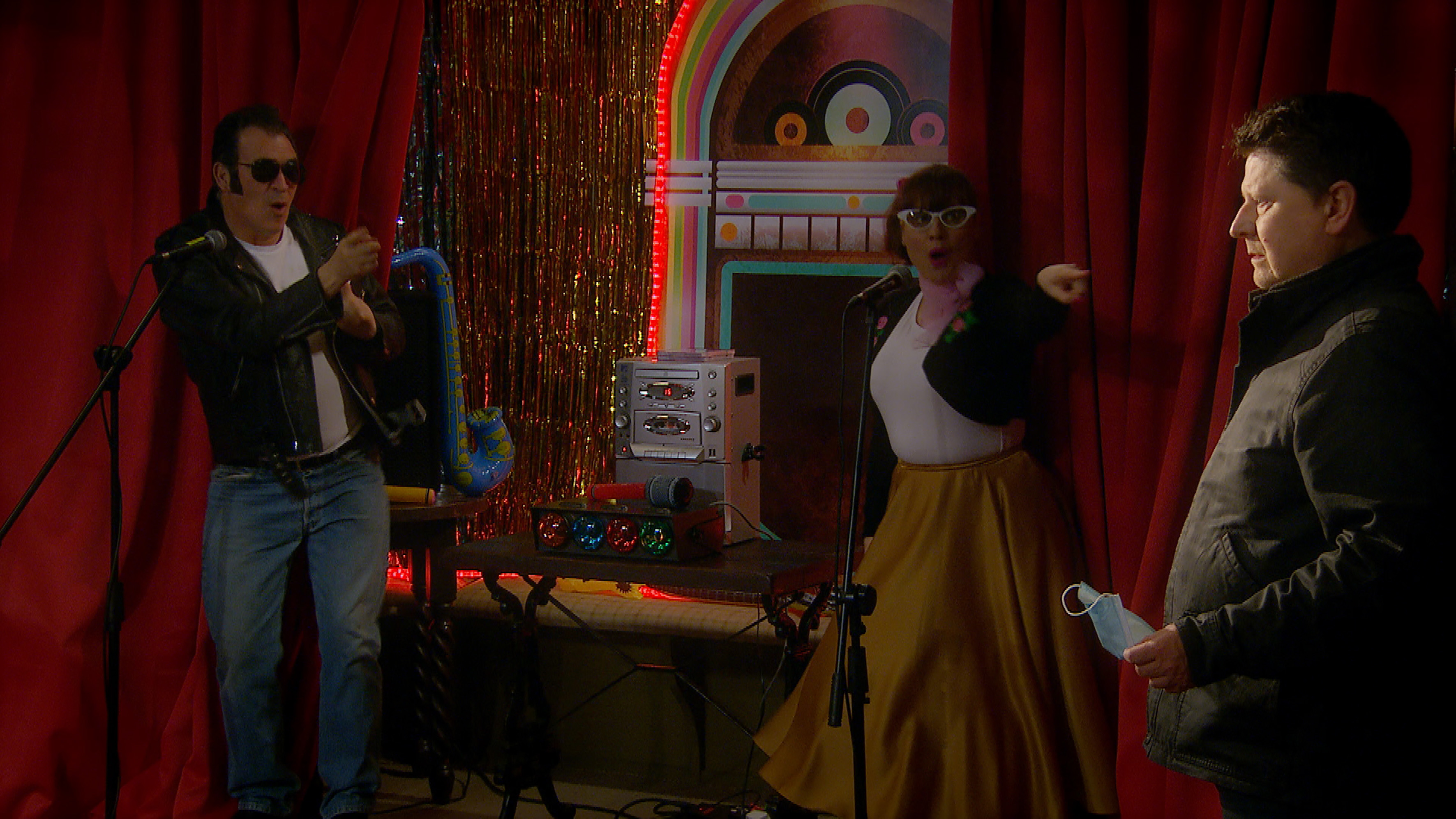 Later, Vinny confides in Liv about Paul’s gambling and when Paul arrives, Vinny breaks into tears.

Paul comes clean to Mandy about his gambling but fails to mention having beaten up her son.

Mandy kicks Paul out of the salon and, as he drives away, she stuffs Paul’s belongings into a bin bag and prepares to take it to the pawn shop. 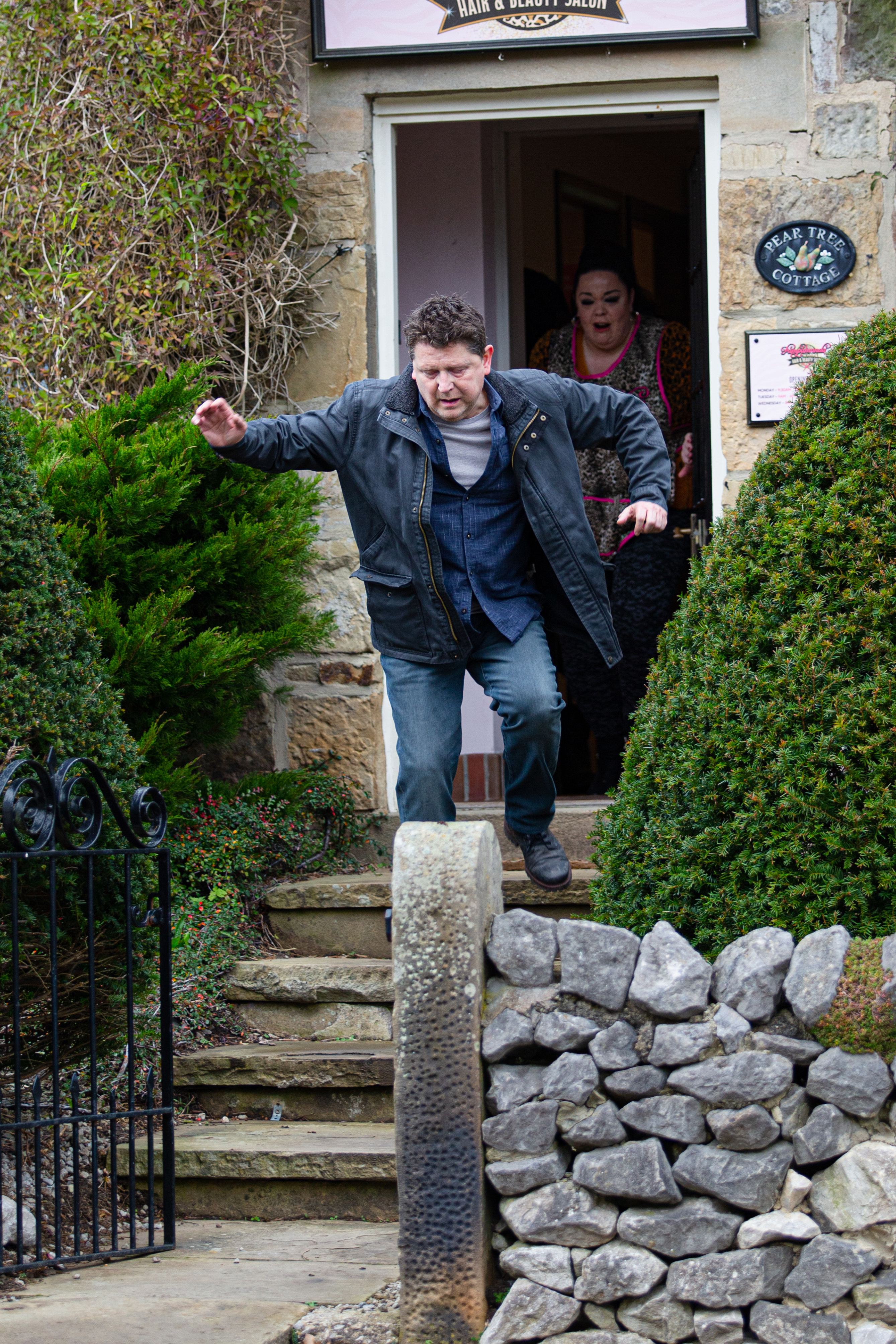 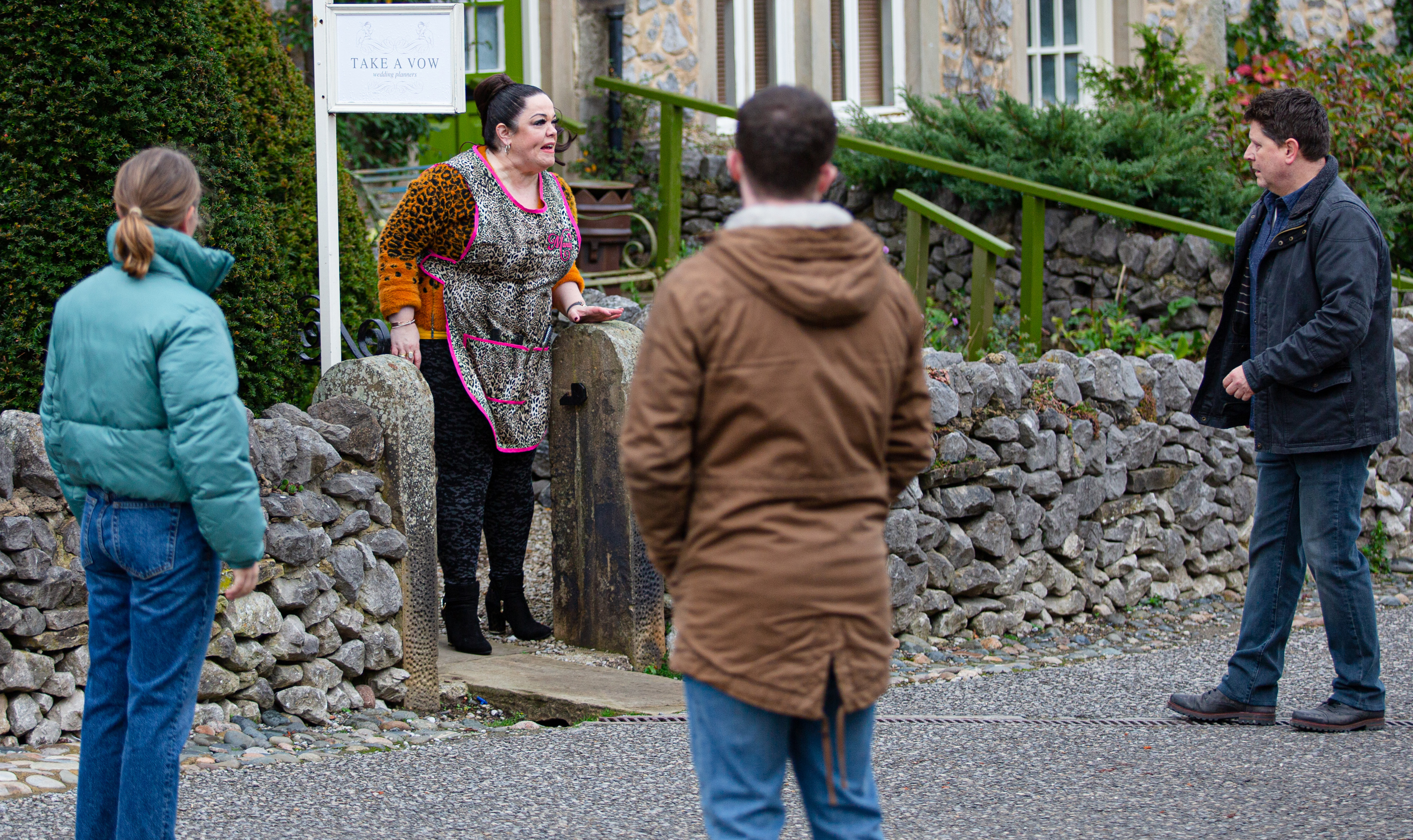 Later in the week, viewers will see Paul approach Mandy with Liv, but Mandy refuses to listen to anything he has to say.

Later, Sam and Lydia stop at the scrapyard to see Paul and seem to feel sorry for him, but their sympathy is short-lived when they spot Connor. 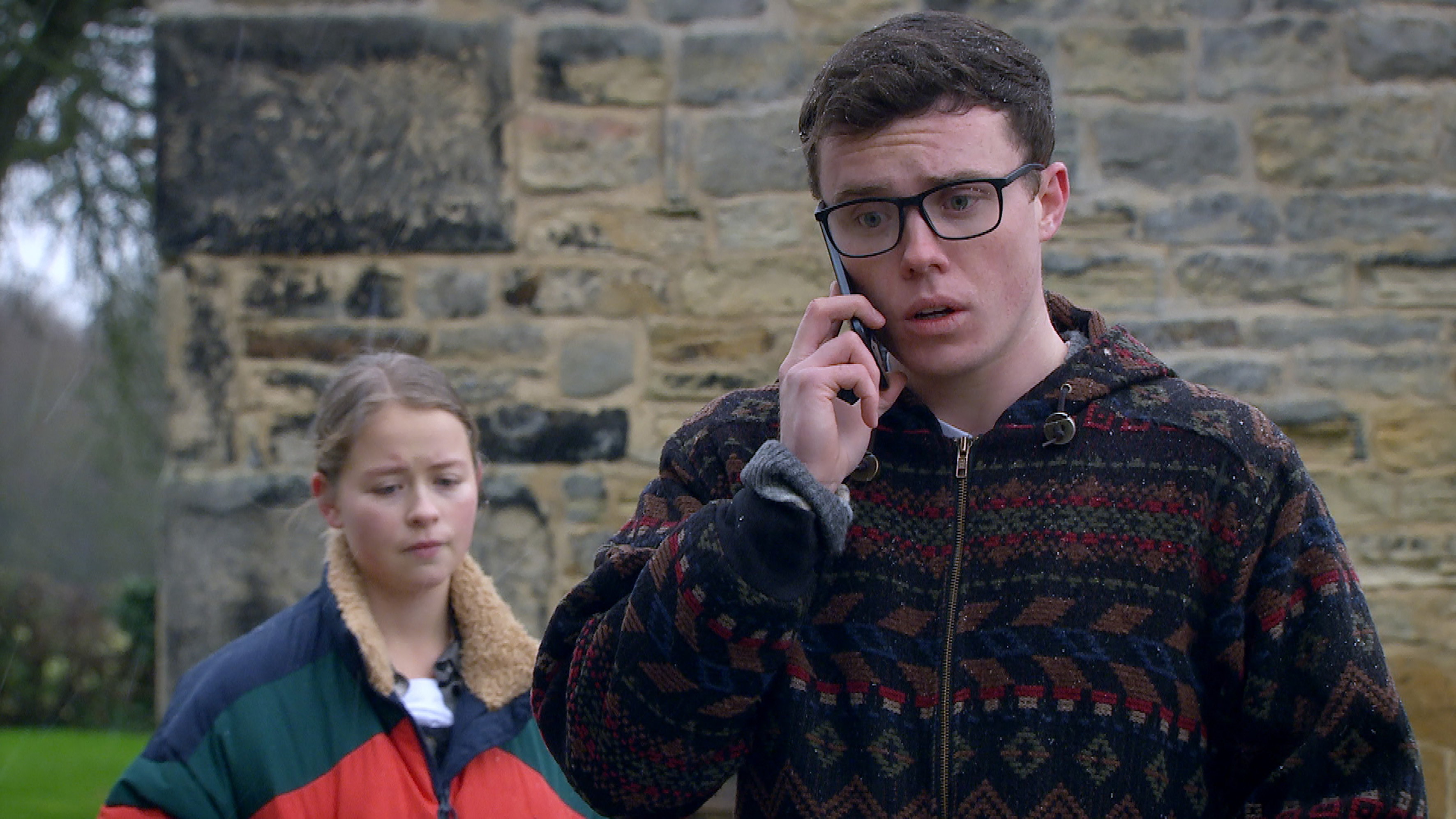 Later, Mandy and Vinny discuss Paul’s betrayal but when Vinny’s phone rings, he’s shocked to hear that Paul has been taken to A&E.

Emmerdale viewers know that Vinny discovered Paul was gambling again last October after his dad stole Ellis’ watch to pay for his addiction.

But when Vinny confronted his dad at the scrapyard about the stolen watch, Paul reacted violently and left Vinny battered and bruised on the floor.

Paul then physically attacked Vinny for a second time in December when he confronted him about a gambling game on his phone, but manipulated Vinny into keeping quiet about his gambling and abuse by insisting he’d be responsible for upsetting Mandy.

With Paul piling on the pressure, Vinny agreed to keep shtum.

Will Vinny tell Mandy about Paul’s violent outbursts now she’s kicked him out?