The corrupt police officer – who is played by actor Mark Womack in the ITV soap – was hit over the head when the vicar caught him trying to force her stepdaughter Dawn to kill herself. 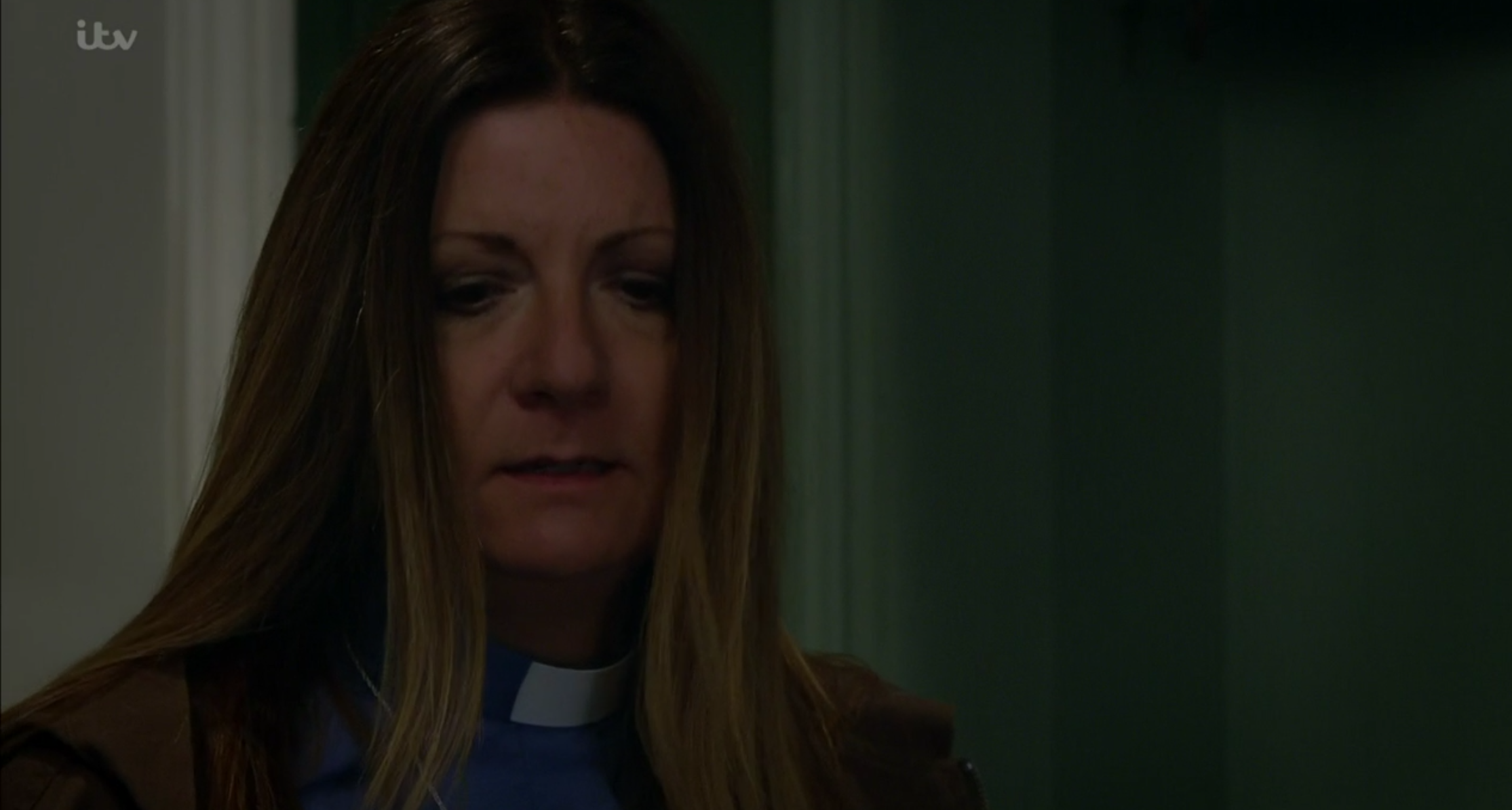 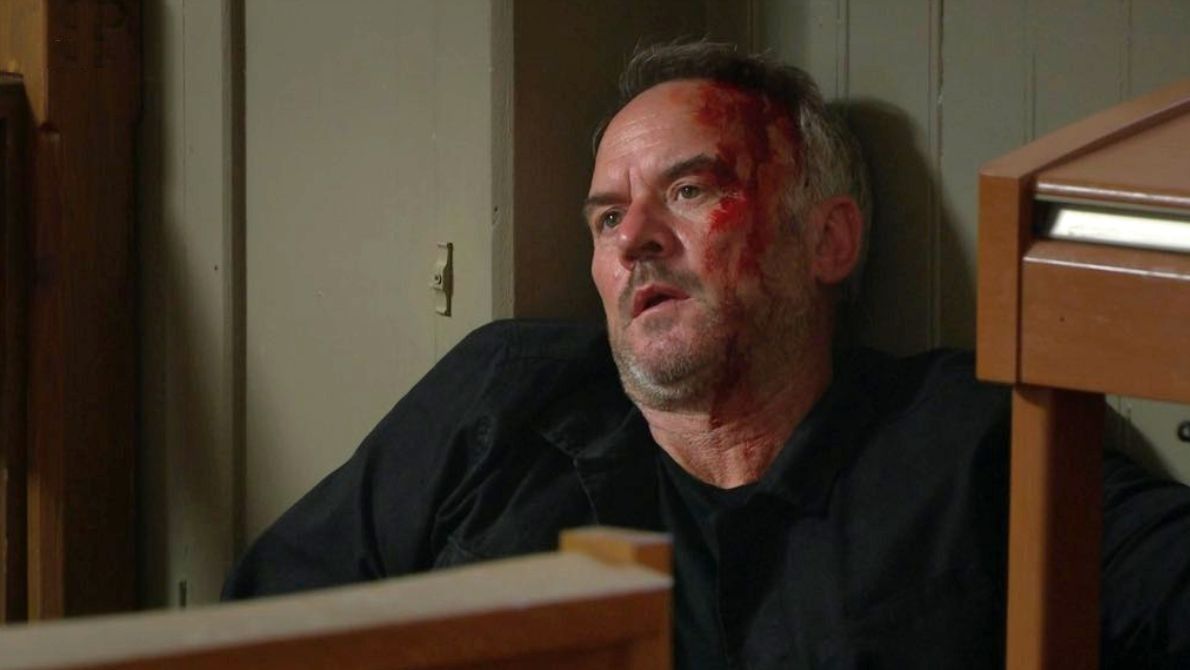 And tonight viewers will finally learn his true fate as the action in the village picks up.

However fans thought he would survive after he previously surviving another kill attempt.

In the episode Malone forced Dawn into the cottage before pulling a gun on her and giving her the option: "Heroin all over the place or a bullet in your head."

He added: "It doesn’t have to be like this, I gave you an option. It’s just like falling asleep, warmth spreading up your arm all this stress melting away. 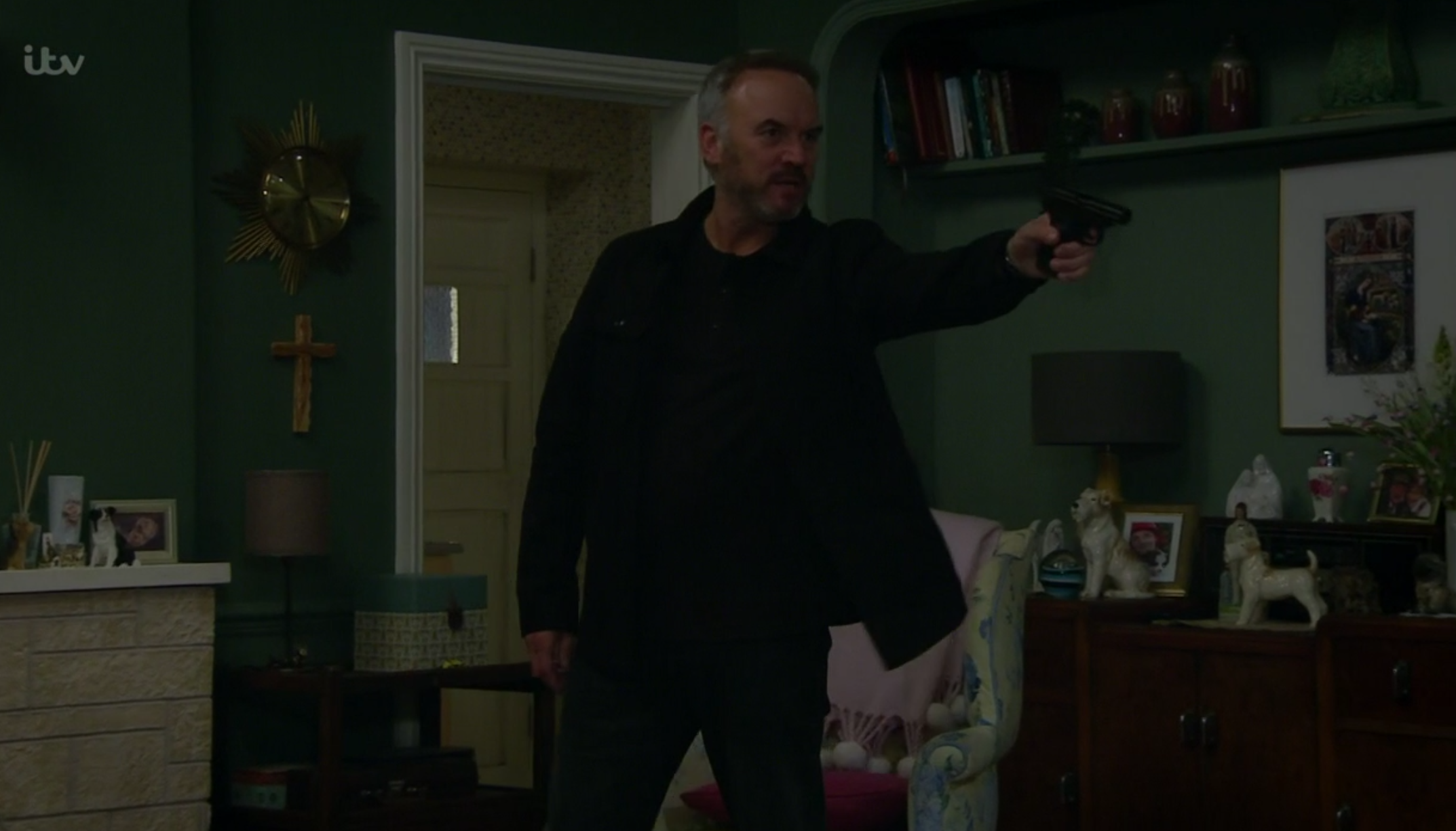 "All that’s left is peace and calm. I know you’re scared of leaving your loved ones.

"Billy will find a new girlfriend, one that will keep him out of prison instead of putting him back there.

"Your dad will be upset but looking after Lucas will give him a whole new purpose in life. Harriet will see him over the worse and then quietly let him go. 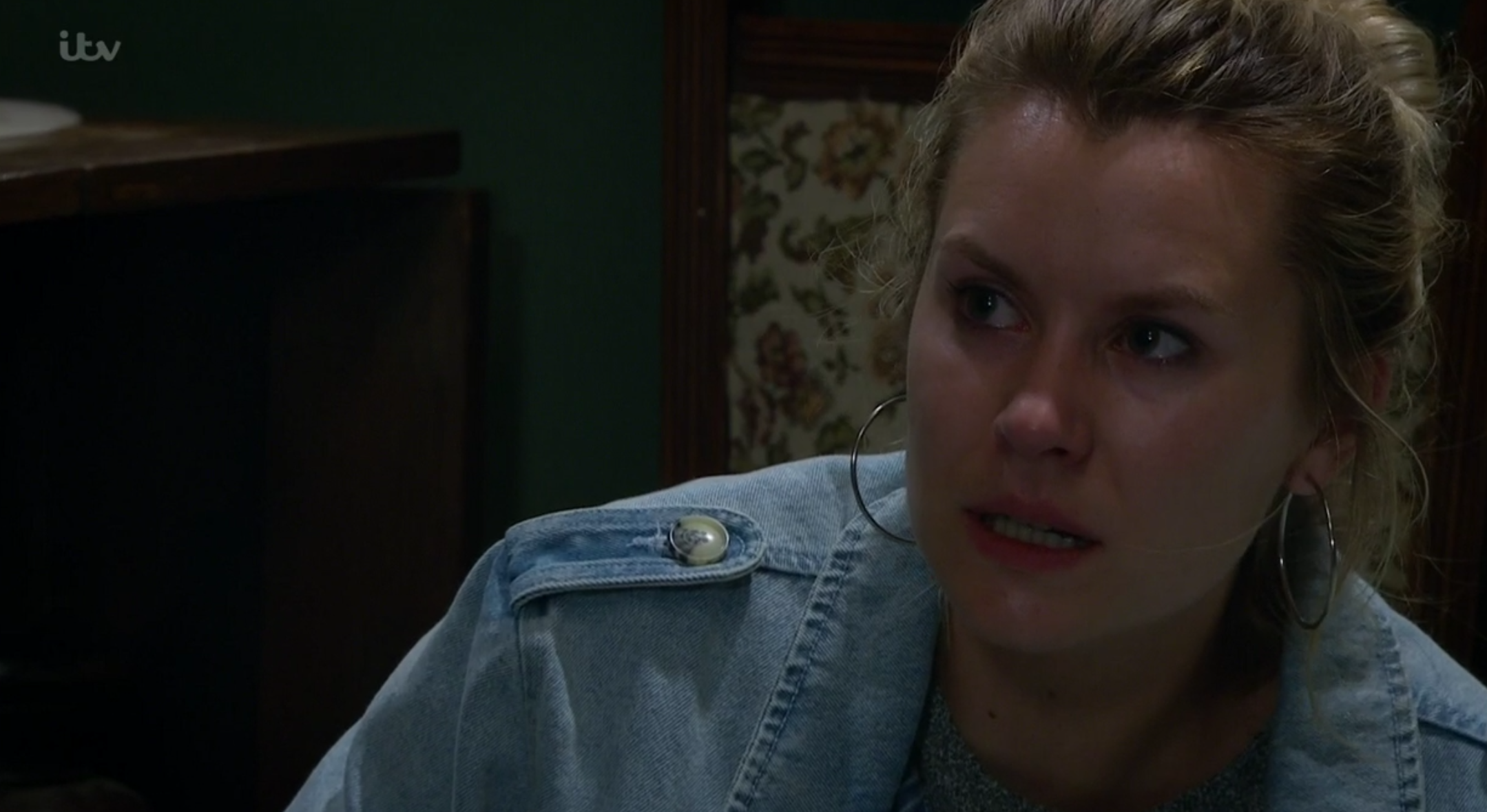 "He doesn’t have to know about me. You’re too much trouble Dawn, you lack responsibility. You’re immature, chaotic and you drag everyone down.

"You’ve had a good run now it’s time for you to go. Pick it up, there’s a good girl. No pain, no violence, your old friend’s waiting for you."

But as Dawn went to grab the heron to take her own life, Harriet sprang into action and killed Malone with a heavy blow from behind.

Viewers were in shock at the scenes but think he is going to survive and take revenge.

One wrote: "Well if he's survived that too he may as well be called the terminator"

A second said: "Why does it feel like an awful pantomime"