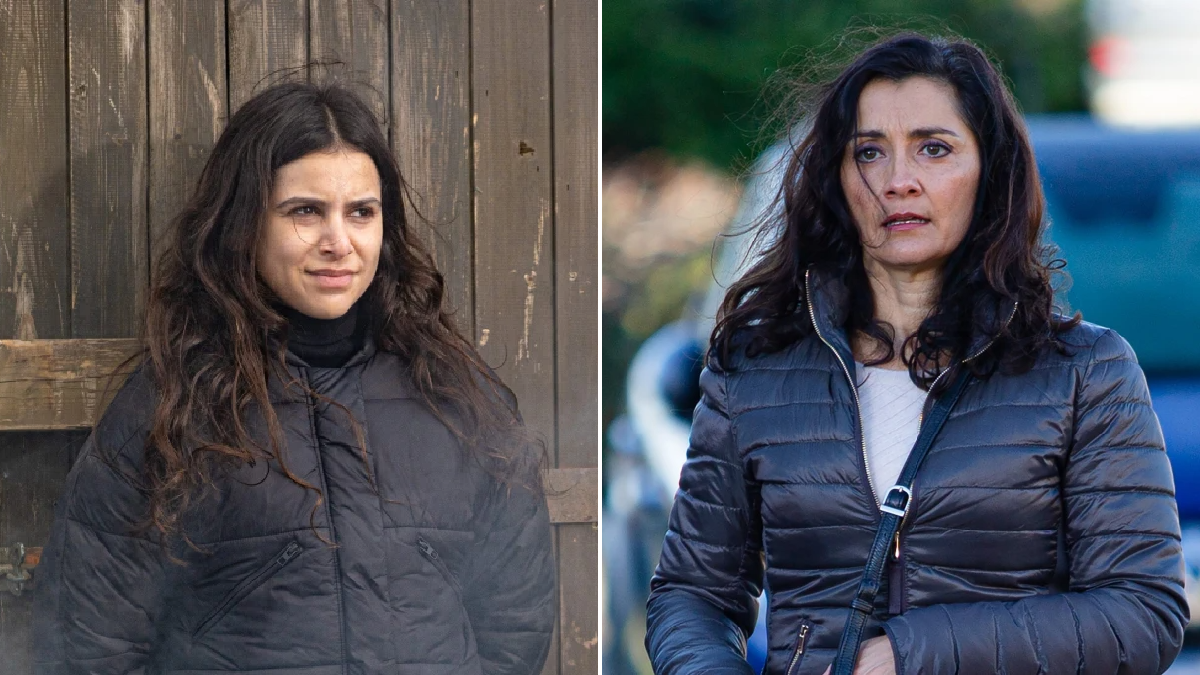 Emmerdale is celebrating a major milestone this year, with plans for a huge 50th anniversary taking place in 2022.

It’s been half a century since viewers first tuned into the action from the Yorkshire village on ITV, and the show’s producers aren’t passing up the opportunity to mark the occasion.

This Morning’s soap correspondent Sharon Marshall spoke about the landmark milestone on Tuesday’s programme and confirmed that major plans are afoot.

Plot details have yet to be announced, but fans can rest assured that a shakeup is being planned on the much-loved show.

There’s plenty to look out for in the meantime.

One of the most explosive storylines in recent times is currently playing out on the programme, as Meena Jutla (Paige Sandhu) continues to terrorise Emmerdale residents.

Time is very much running out for Meena as residents continue to get closer to finding out she’s a murderer.

With Vinny (Bradley Johnson) and Manpreet (Rebecca Sarker) still very much in danger, Liam (Jonny McPherson) is added to the list as he grows suspicious of Meena and her lies.

It’s not the only soap to mark a major anniversary recently.

Coronation Street had planned to go all out for its landmark 60th anniversary in 2021.

The show created huge drama with the battle against Ray Crosby and the culmination of Geoff and Yasmeen’s abuse storyline.

But producer Iain MacLeod recently admitted that the sinkhole stunt that plays out in coming weeks was originally going to be the backdrop for all of the drama.