EMMERDALE fans are heartbroken for Liv Flaherty as she hit rock bottom and called her mum begging for help.

The alcoholic – who is played by actress Isobel Steele in the ITV soap – fled the village after relapsing this week. 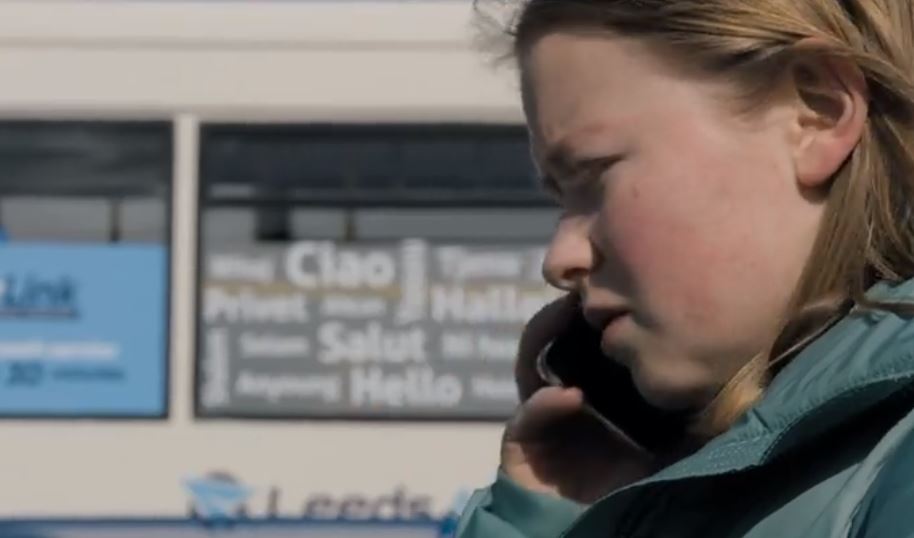 Tonight Chas told Paddy she hoped she has got through to Liv.

It was revealed that Liv went to the airport, but where is she headed to?

Before she could get on the plane, she was stopped by one of the staff.

He had spotted Liv throwing up on the tarmac and realised just how drunk she was. 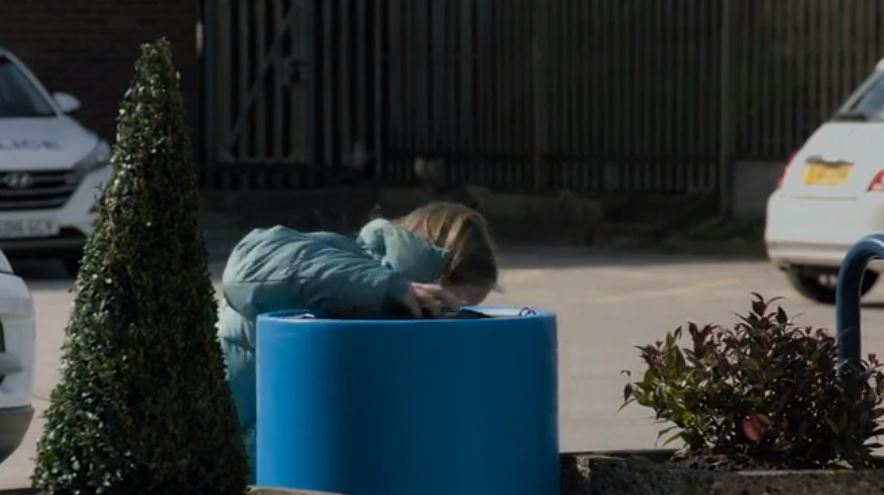 As she tried to board he took her to one side and denied her.

“How much have you had to drink?” he asked.

“I think perhaps you need to go home. Come back another time when you’re in a better state to fly. 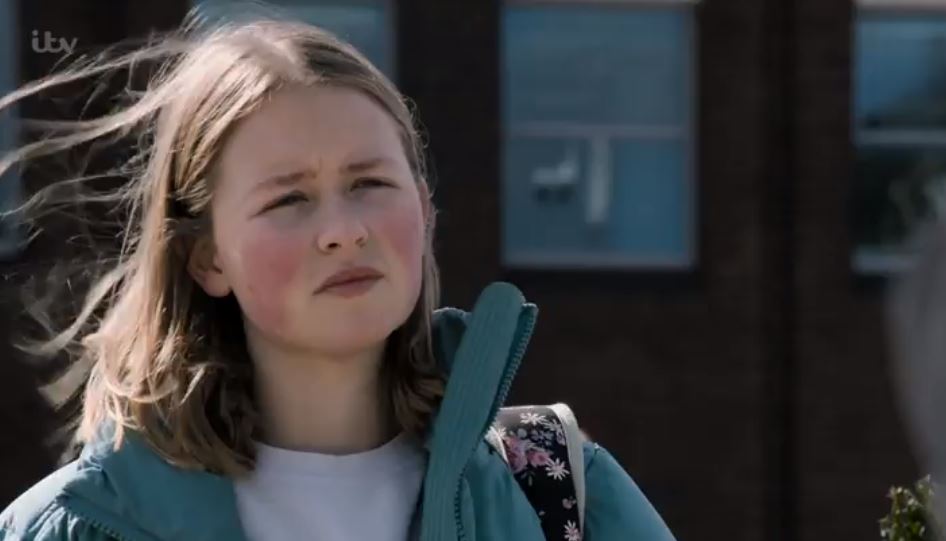 “Promise me you’ll wait here and get a coffee or something,” he added.

Fans were heartbroken for Liv. 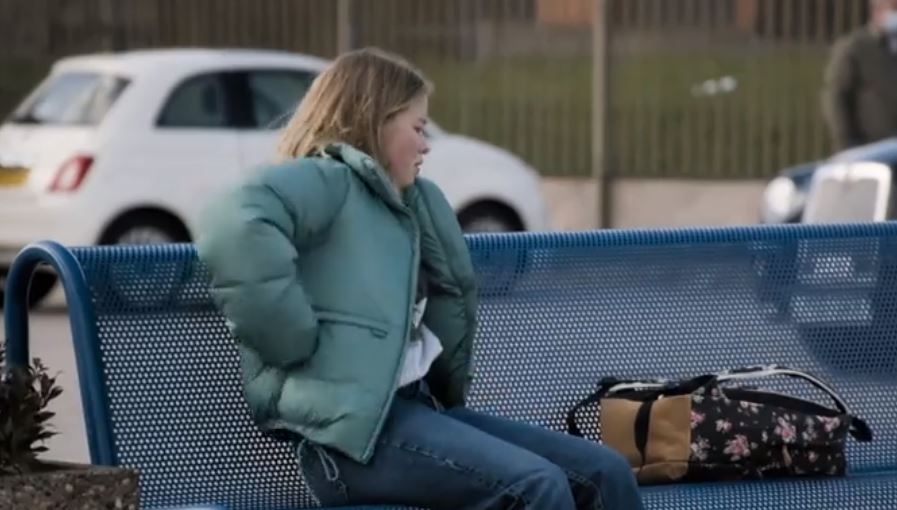 One wrote: "Don't do it Liv not after you've just admitted that you need help. Let your family help you."

A second said: "Liv has asked her mom Sandra for help? It's been a few years since she's made her appearance. I wander if Sandra will be able to pull her from off the blink?"

Emmerdale continues on Monday at 7pm on ITV.