EMMERDALE fans have predicted Chas Dingle will have an affair with Al Champan behind Paddy Kirk's – and they're not happy.

The Woollpack landlady – who is played by actress Lucy Pargeter in ITV soap – has been seen shouting at and belittling Paddy over the last few weeks. 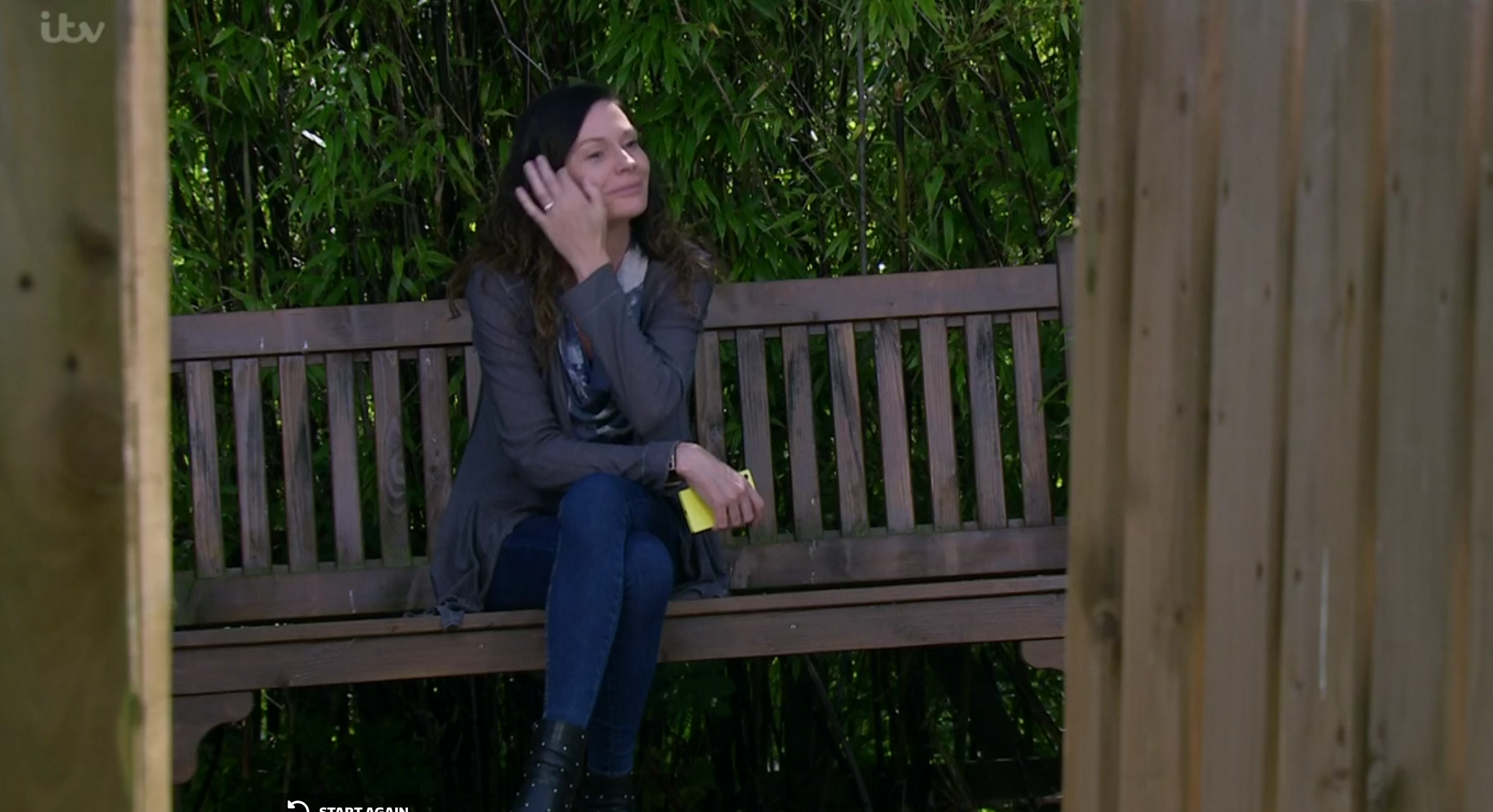 In tonight’s episode she blew up at him for letting baby Eve cry for literally three seconds.

Paddy was hurt by her reaction and the formerly happy couple rowed about it before he left to go to work.

“I know I’m being rotten,” she later told her son Aaron. 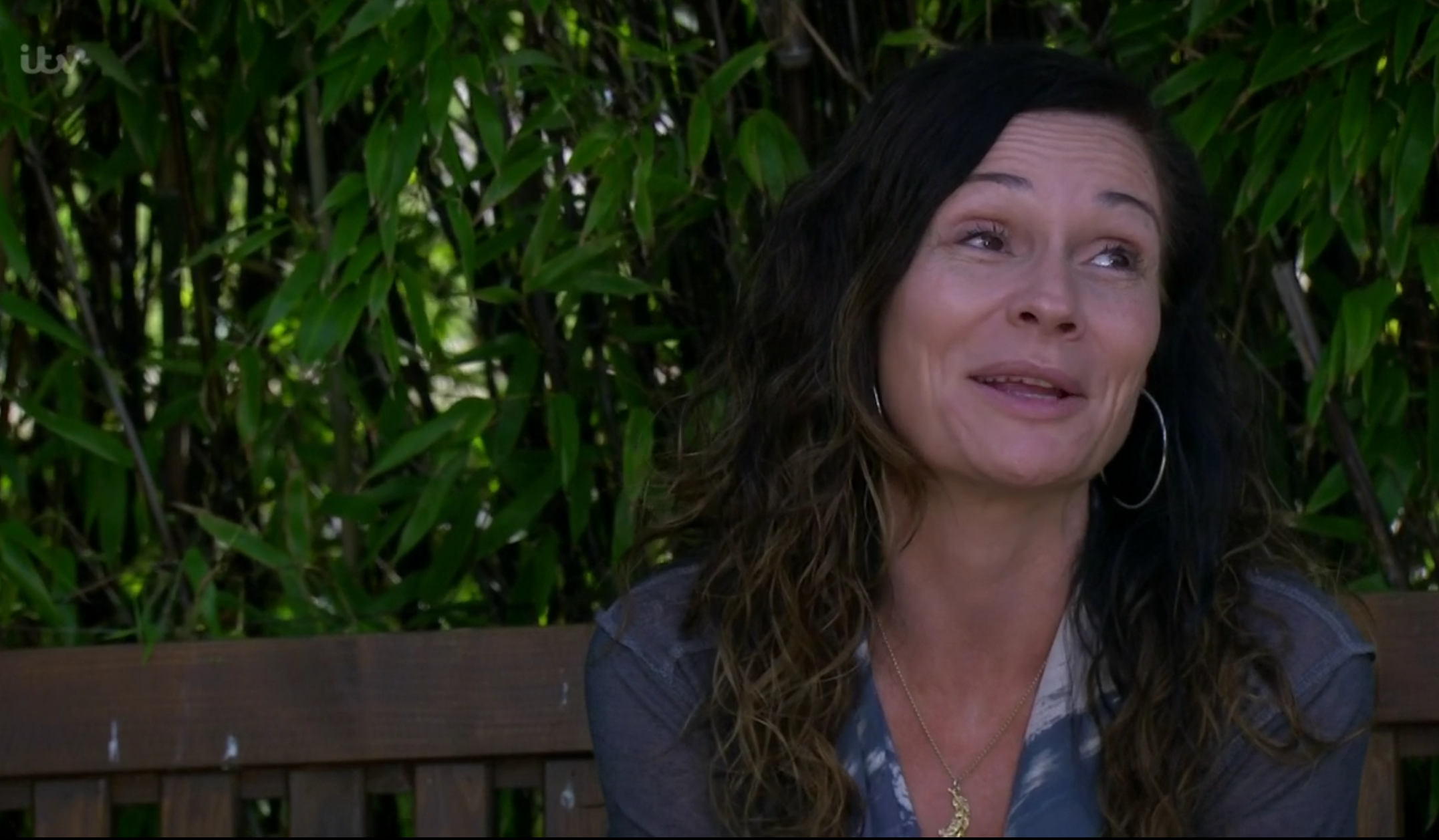 As Aaron tried to talk her into treating Paddy with a little bit of respect, she admitted she was feeling low.

“I never feel up anymore,” she said.

“I don’t know, sometimes it’s just such a slog.”

The couple later had another furious row in the pub before Chas stormed out – and ran into Al Chapman hiding in the village. 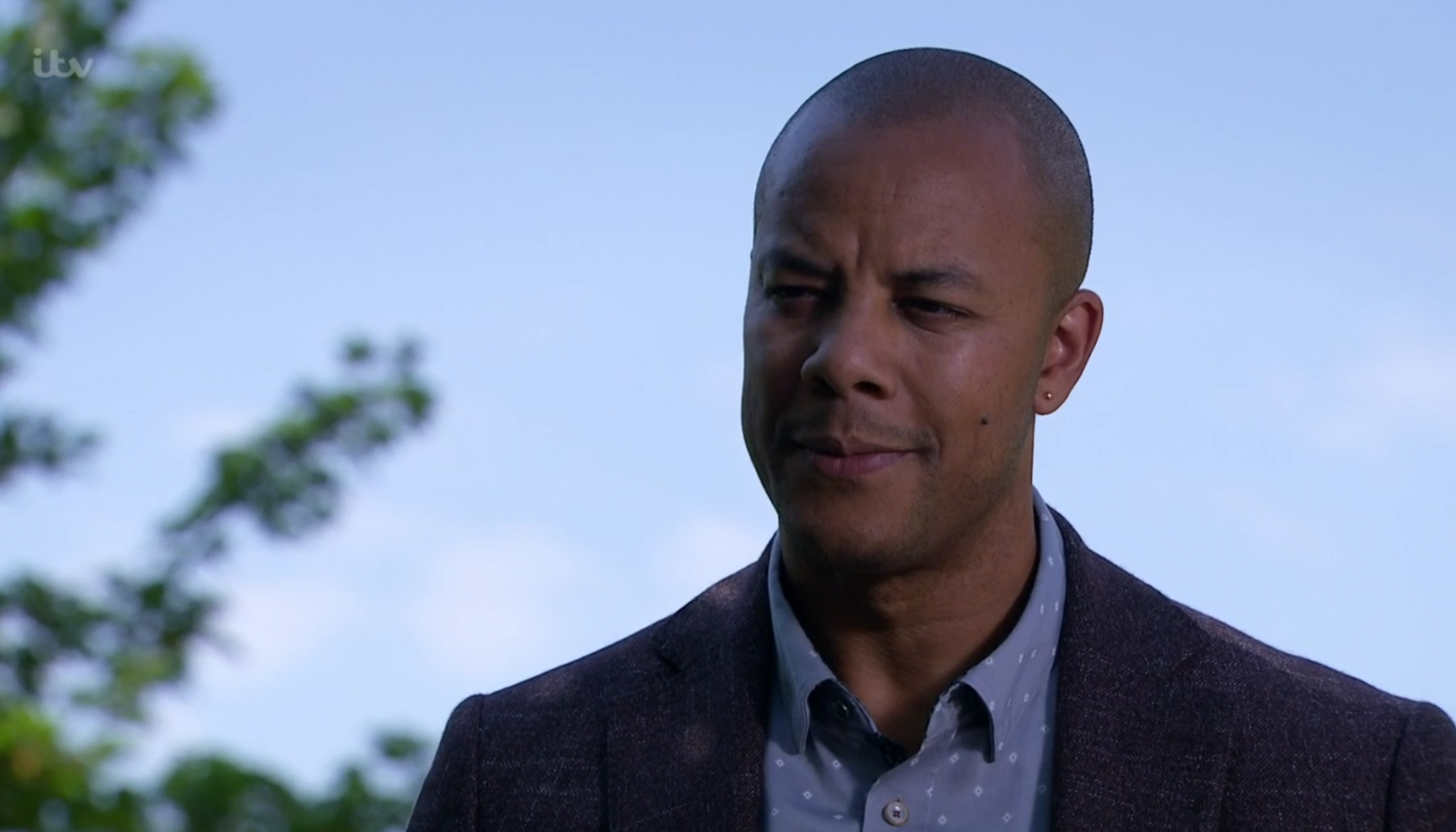 The pair soon began flirting while complaining about their own partners.

And when Al decided things had gone far enough and left, Chas was delighted.

She said to herself: “Still got it kid.”

Viewers were disgusted with Chas’ behaviour – and accused the soap of double standards claiming if it was Paddy he would be a villain.

One said: "Why couldn’t they just make Chas and Paddy happy instead of turning Chas into a complete b****h ffs?"

One wrote:  "Emmerdale can't believe they're getting Chas & Al close 🤨🙄🤬"

A second said: "Please don’t let an affair happen between #Chas & #Al, that would simply cause consternation amongst the viewing public!"

Another added: “Chaz one bad day with Paddy and she is desperate for Al"