The character – played by Anna Nightingale – left the ITV soap in mysterious circumstances after husband Jamie's affair with Belle Dingle was exposed to the village. 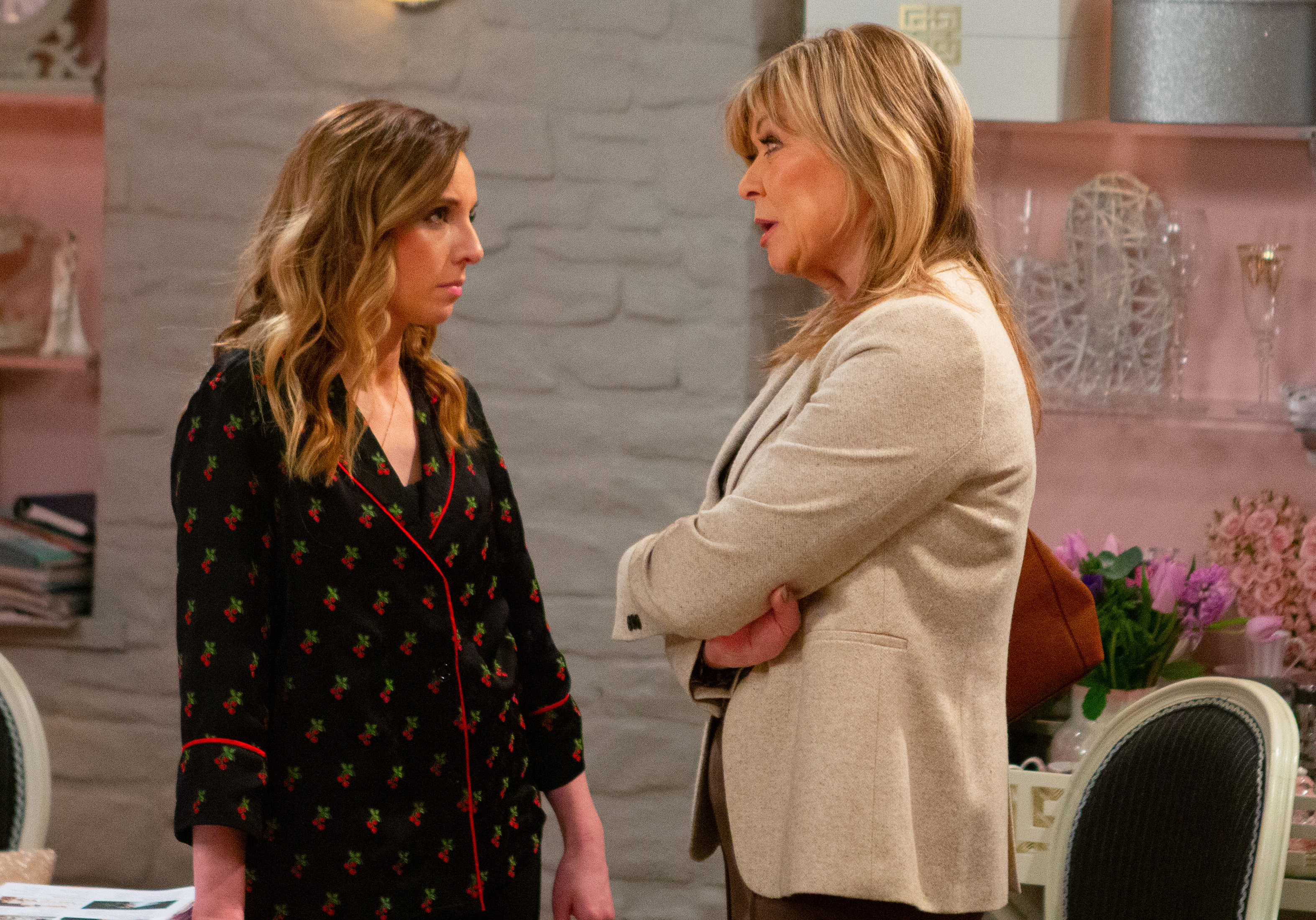 Andrea left with daughter Millie, but suspiciously left her handbag behind, raising questions about whether she went willingly or not.

A desperate Jamie has been reaching out to all her friends to see if anyone has seen her, while also reporting her missing to the police.

But when the cops turned up, Jamie's mum Kim (Claire King) immediately feared he could end up being the prime suspect in Andrea's disappearance.

Kim also offered her son the family attorney for when he spoke to the police, before asking an officer if her son was a 'person of interest'. 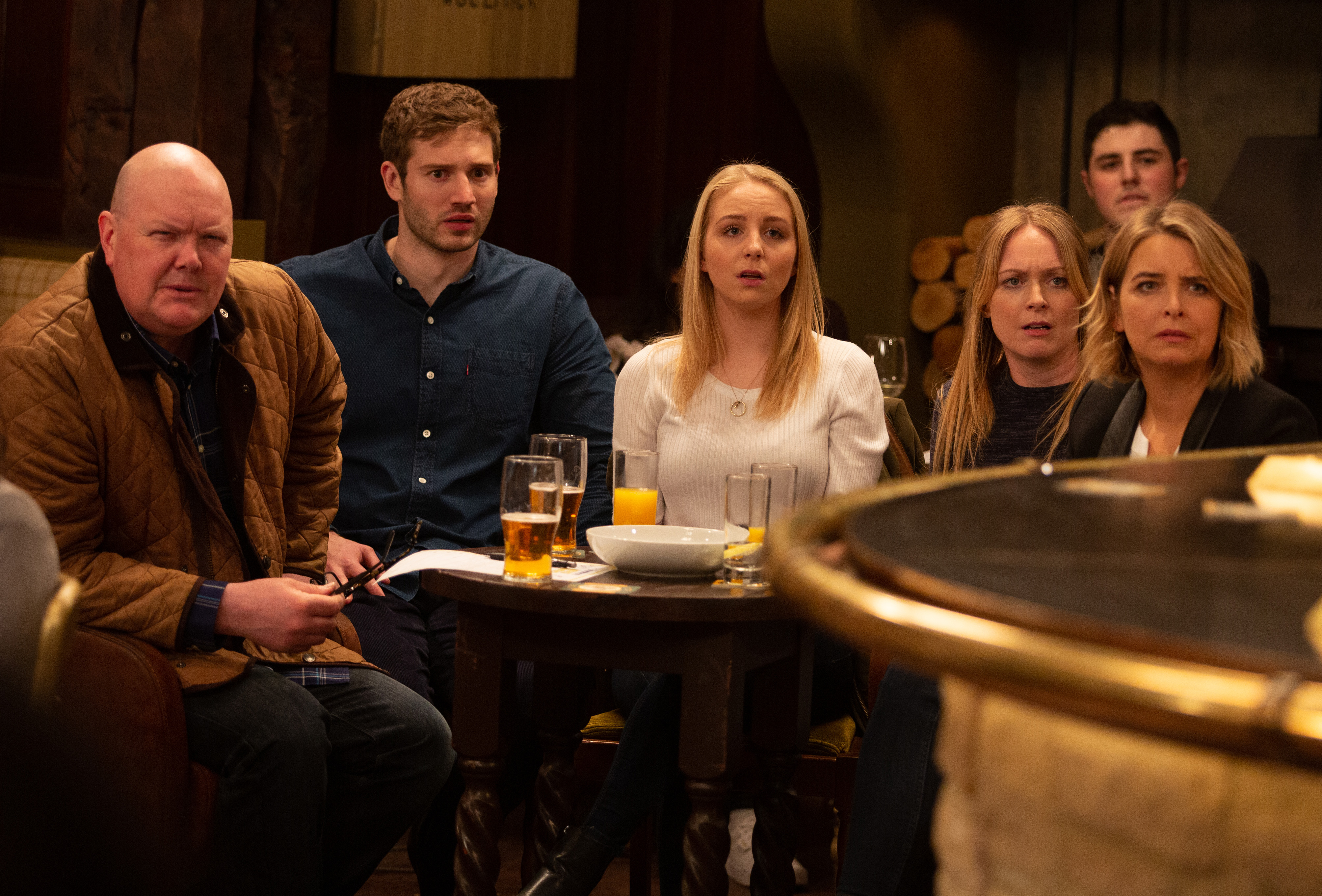 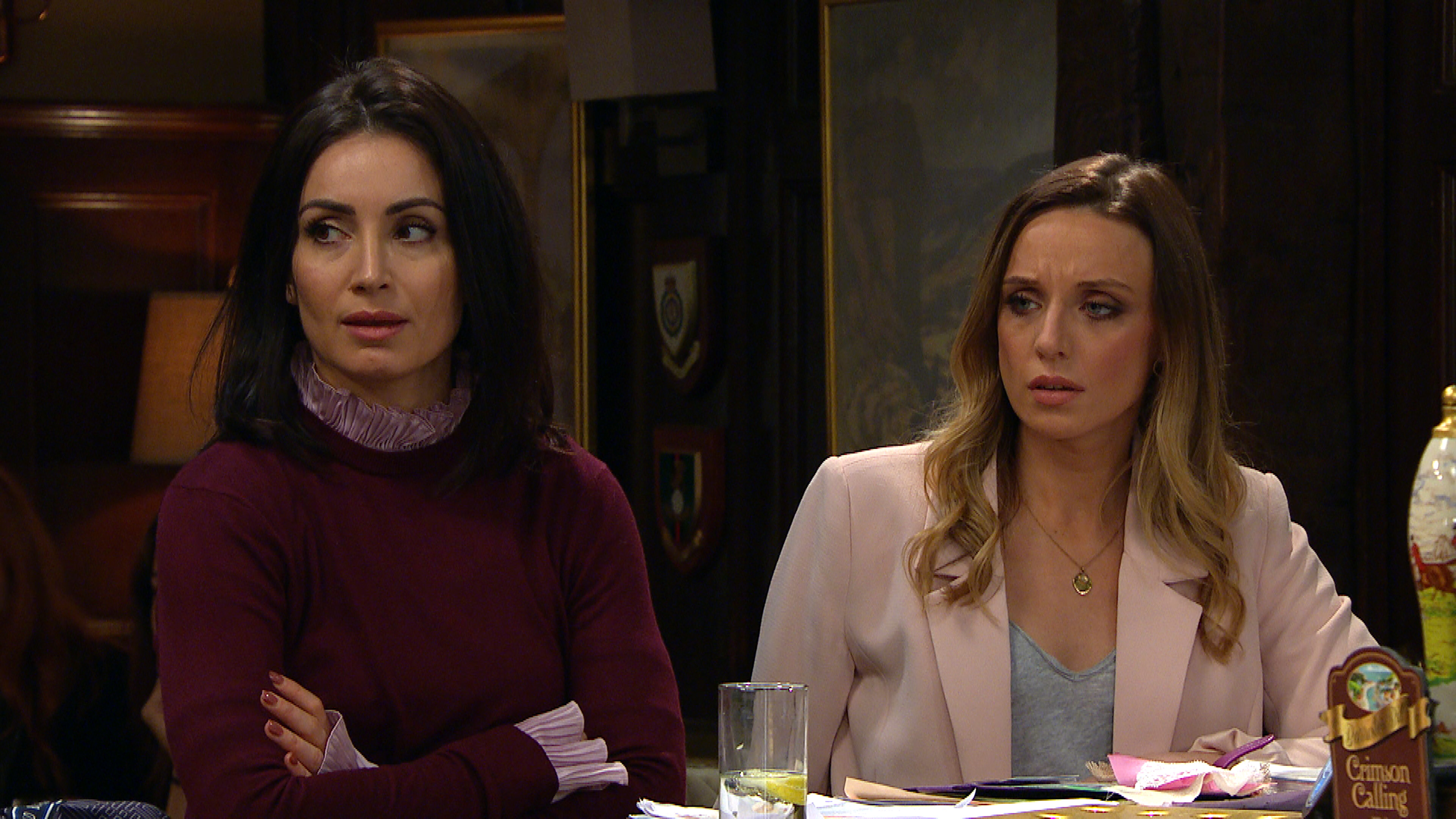 While Kim could be just another concerned mother, some viewers suspect she has more to do with Andrea's disappearance than she is letting on.

Taking to Twitter, one wrote: "Kim's behind this #Emmerdale."

A third was also suspicious of Kim, writing: "This has Kim Tate written all over it #Emmerdale." 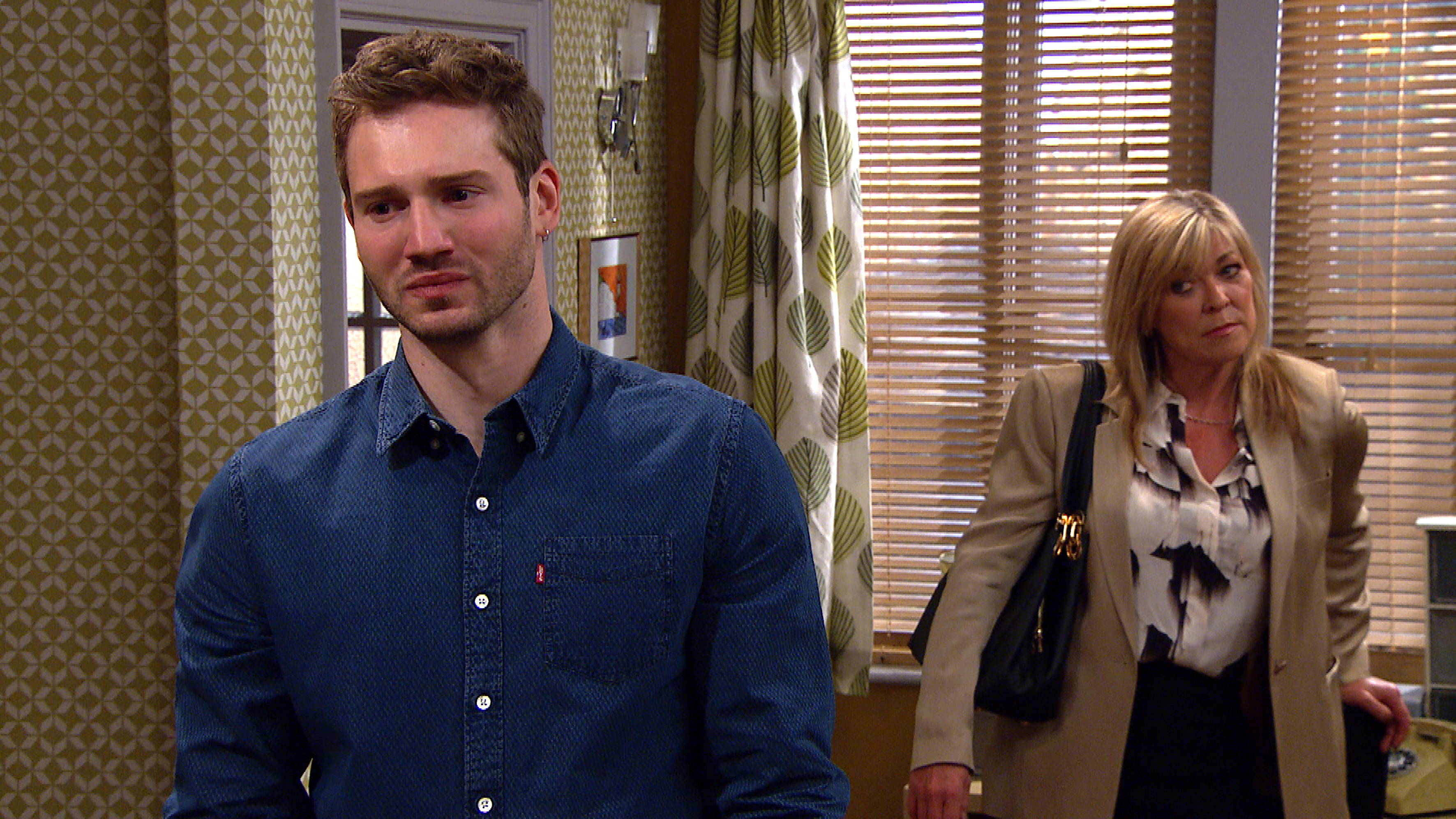 Fans will have to wait and see what unfolds and how the Jamie and Andrea storyline will be resolved as Friday's episode was the last pre-lockdown show.

This week's episodes will all be special isolation episodes featuring different characters dealing with lockdown.

Emmerdale continues on Monday, June 8 at 7pm on ITV.