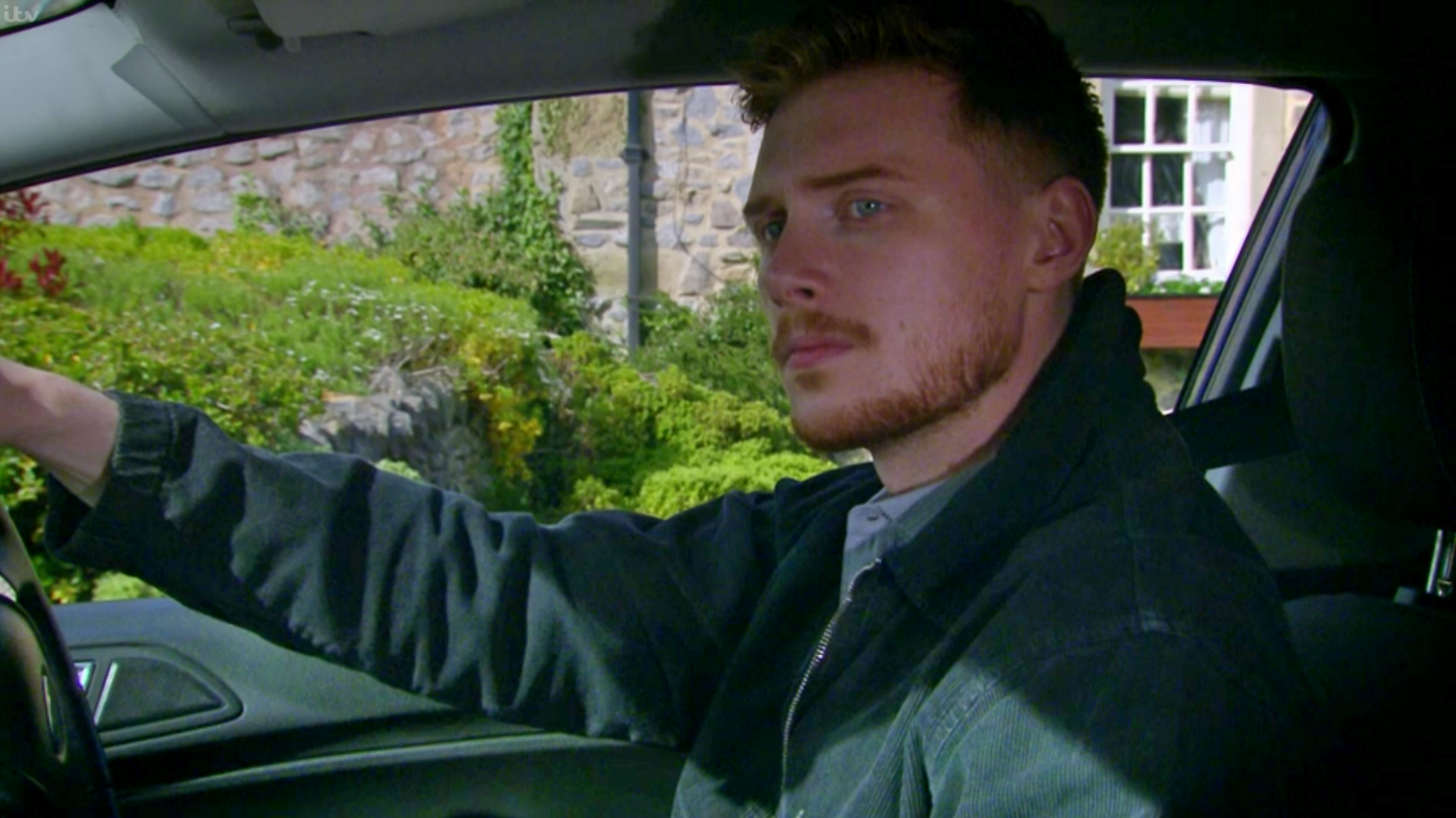 The young man, desperate to make amends in the wake of mum Wendy (Susan Cookson) spilling the beans about his secrets, pleaded with Victoria Barton (Isabel Hodgins) to give him another chance.

Victoria, however, refused, and Luke decided that the only course of action he could take would be to leave the village and never return.

Luke had been secretly messaging men on a gay dating app, and he had previously had a full relationship with a man named Stephen, something which he refrained from telling Victoria about.

However, it was the revelation that he could have had a part to play in Lee’s (Kris Mochrie) death that left Victoria reeling, as she struggled to get her head around the fact that he let Robert Sugden (Ryan Hawley) go down for the crime, and never said anything.

Tonight’s edition (June 16) of the ITV soap saw the young lad tell Victoria of his decision to leave. Victoria, much to his dismay, was unfazed.

Therefore, he packed up his belongings, said goodbye to Wendy, and drove out of the village in sad scenes.

Luke’s on-screen departure comes in the wake of the news that actor Max Parker was leaving the ITV soap.

‘Max was never going to stay on the soap for years,’ a source told The Sun.

‘He’s ambitious and a talented guy – he’s already auditioning for new roles and excited for the future.

‘But never say never – there’s always a chance he could return one day.’

Emmerdale continues Thursday June 17 at 8pm on ITV. All of this week’s episodes are now streaming on ITV Hub due to scheduling disruptions caused by Euro 2020.