THE trailer for Emily Blunt’s new film has drawn derision across Ireland — and beyond — for its bizarre “Oirish” accents.

Blasting the teaser to Wild Mountain Thyme, the National Leprechaun Museum of Ireland, in Dublin, tweeted: “Even we think this is a bit much.” 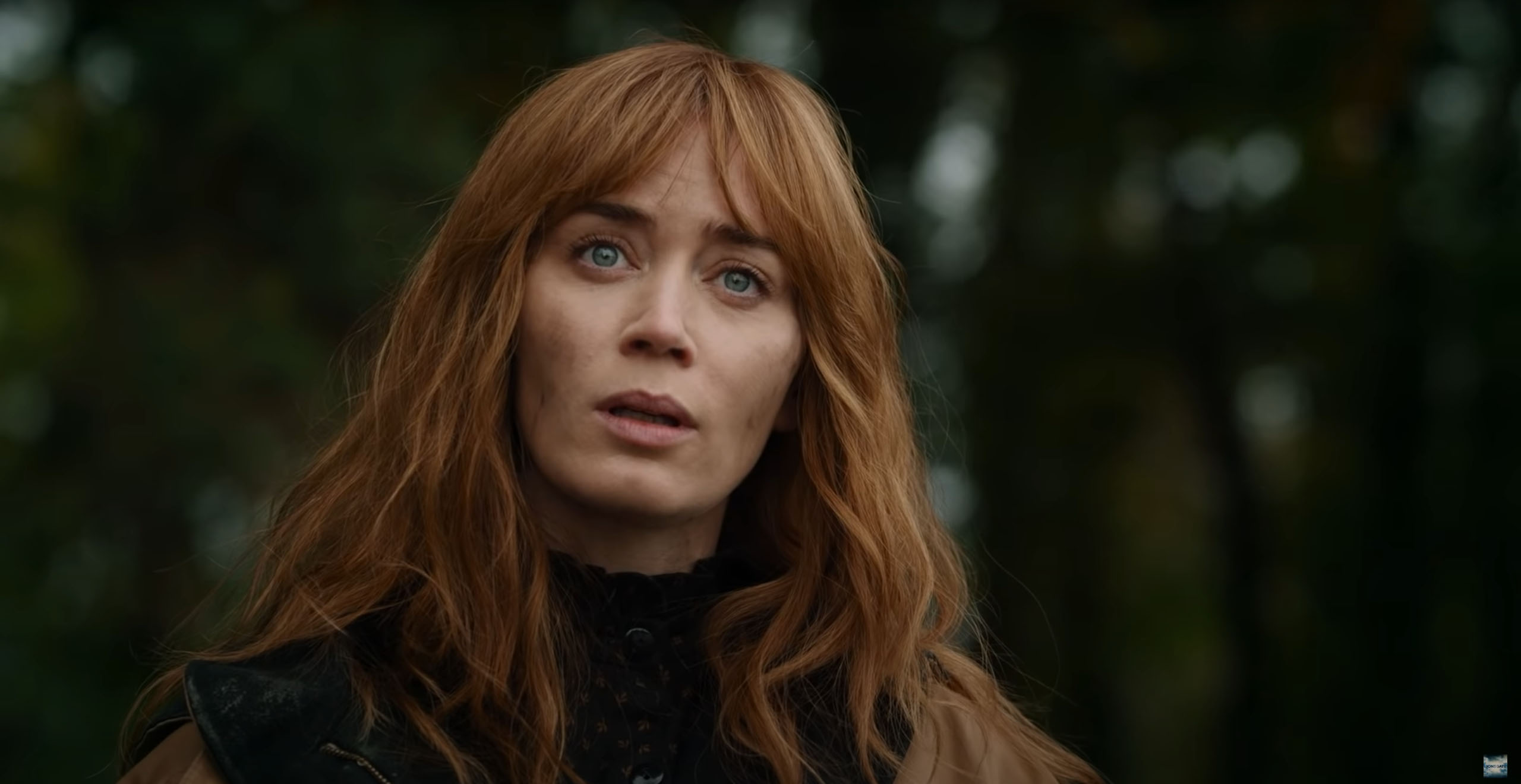 Blunt, 37, stars as Rosemary Muldoon, who is in love with Anthony Reilly, played by Jamie Dornan.

But his accent has been likened to Tom Cruise’s infamous efforts in Far And Away – often cited as the worst “Irish” voice in Hollywood history.

After seeing the trailer, one fan tweeted: “How in Christ’s name is Jamie Dornan’s Irish accent the worst one??” 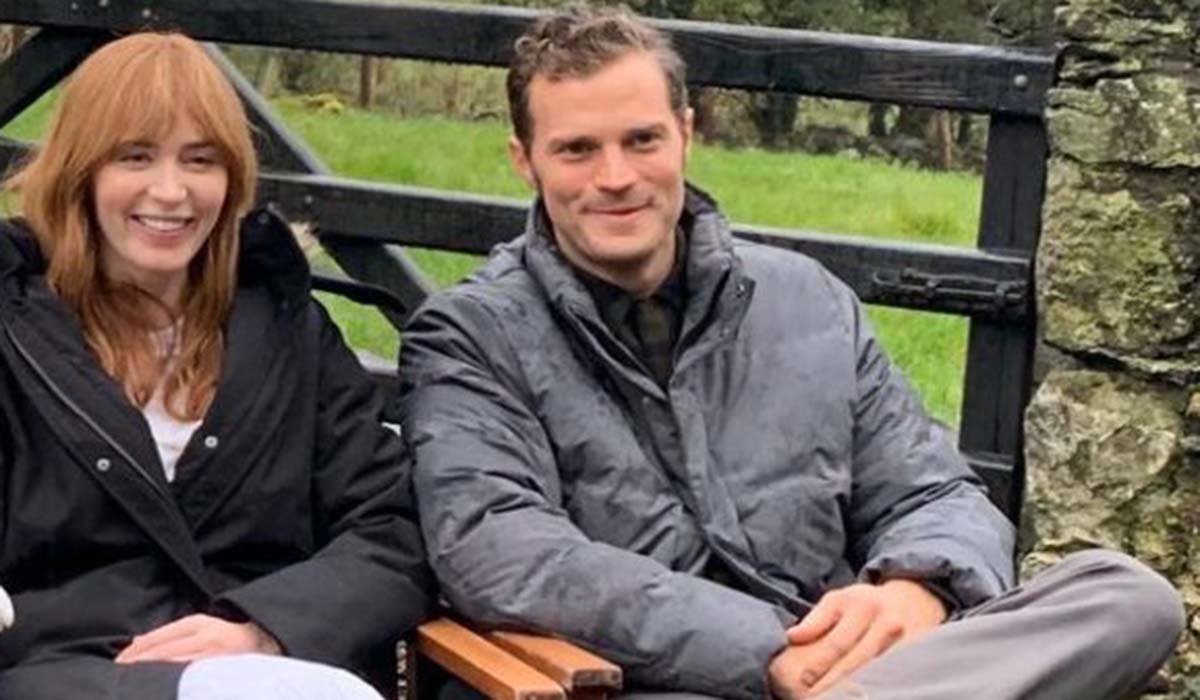 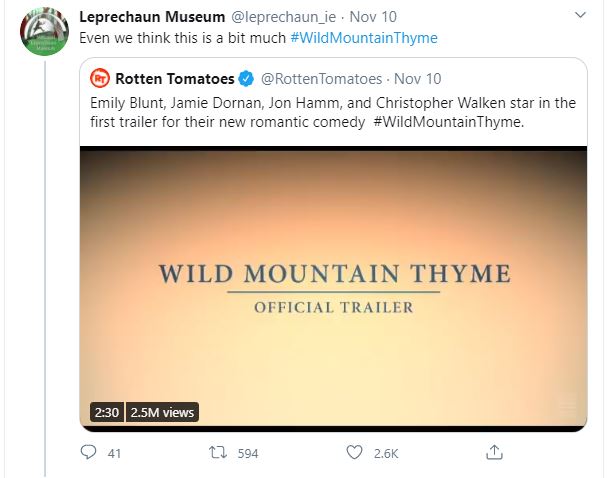 Dublin Airport posted: “There’s fashion police, grammar police. Is there such a thing as accent police?

“If so, somebody better call ’em.”