DON’T expect to see Ellie Goulding headlining at Glastonbury when the event returns next year – in fact you may have to wait a decade.

The singer has come out with fighting talk amid a drive for more female top acts at festivals, saying she is more than capable of taking star billing but is determined to wait until her career reaches new heights. 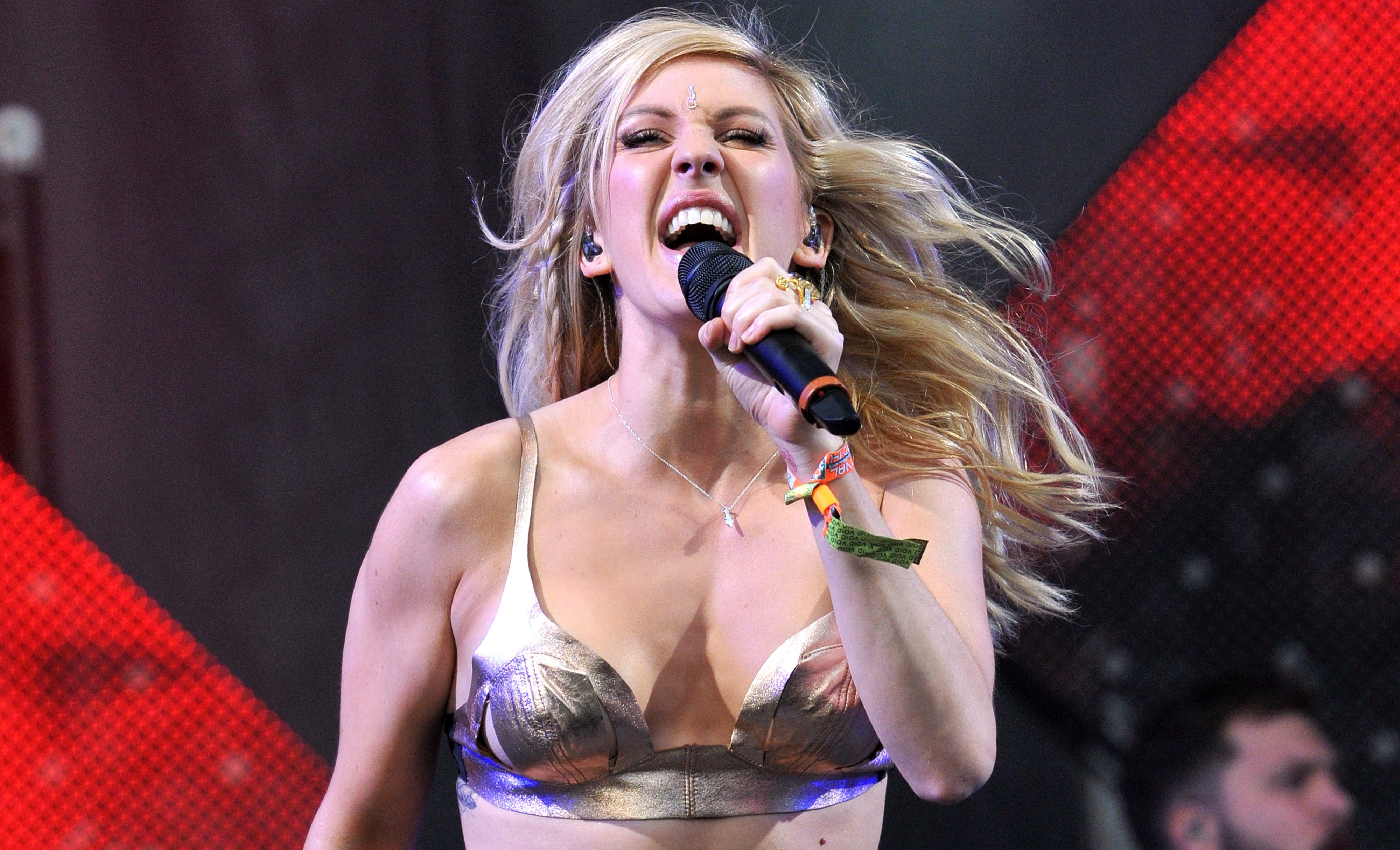 In an exclusive chat, Ellie — who has sold 100million singles and had a third No1 album with Brightest Blue in July — said: “I’ve headlined at so many festivals, but I think at some point it’s your time, and I just don’t think it’s my time.

“But I think it will be in the future. I’m convinced I’ve got a lot more in me to go, so maybe in another ten years. I would always put on a good show.

"I always do my very best and my performances are renowned for being pretty energetic. I think I could hold the crowd.”

Her words follow criticism of Reading and Leeds Festival, which on Monday announced six headliners for its events next August — all men. 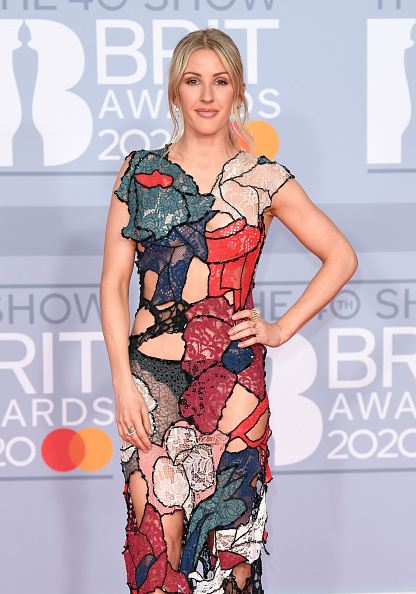 However, Glastonbury is making positive changes and was due to have Taylor Swift headlining this year, and it is hoped she will return next June.

Top billing at the festival is the natural next step for Ellie, as she played hours before headliners Coldplay on the main Pyramid Stage in 2016.

She added: “I’ve worked my way up at Glastonbury, from the John Peel Stage to the Other Stage to the Pyramid Stage.”

With her tour due to start next April, there will still be plenty of chances to see her live. 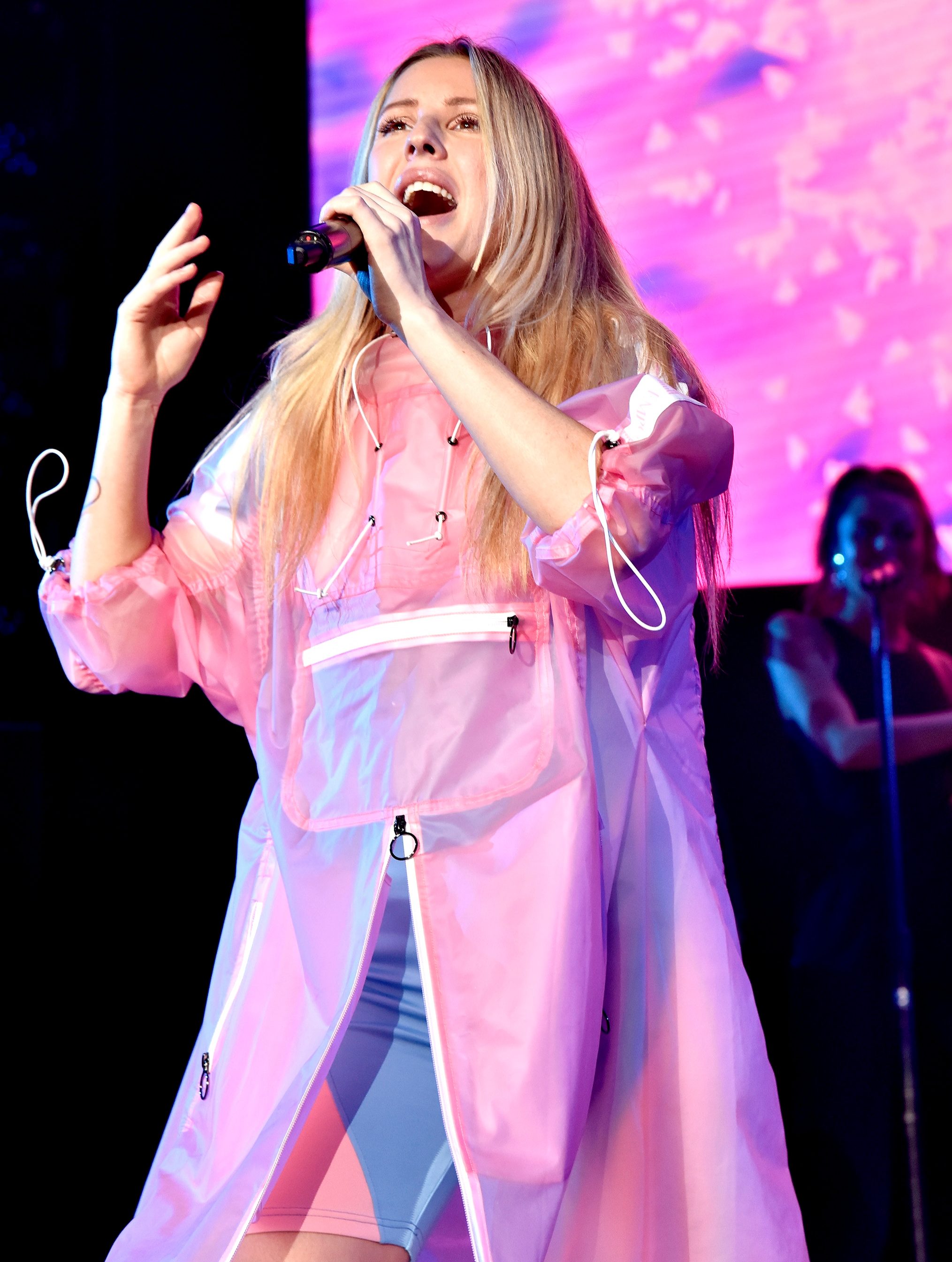 PALOMA FAITH’s new single is a love letter to her fella and how the grass isn’t always greener.

I can reveal she will return with the track Better Than This tomorrow as the first song off her fifth album Infinite Things, which is expected later this year.

She sings: “I know you’ll take me anywhere I wanna go, and I know you’ll make me learn everything that I wanna know. The truth of it is, it doesn’t get better than this.”

The rousing ballad is her first solo single since 2018, having not released an album since 2017’s No1 The Architect.

Here’s hoping Paloma can match the success of that.

MILEY CYRUS looks ready for a chart battle pictured in this chainmail-style outfit.

The singer wore the see-through top with lots of lairy jewellery and a thong while rehearsing for Sunday’s MTV VMAs – and shared behind-the-scenes snaps today. 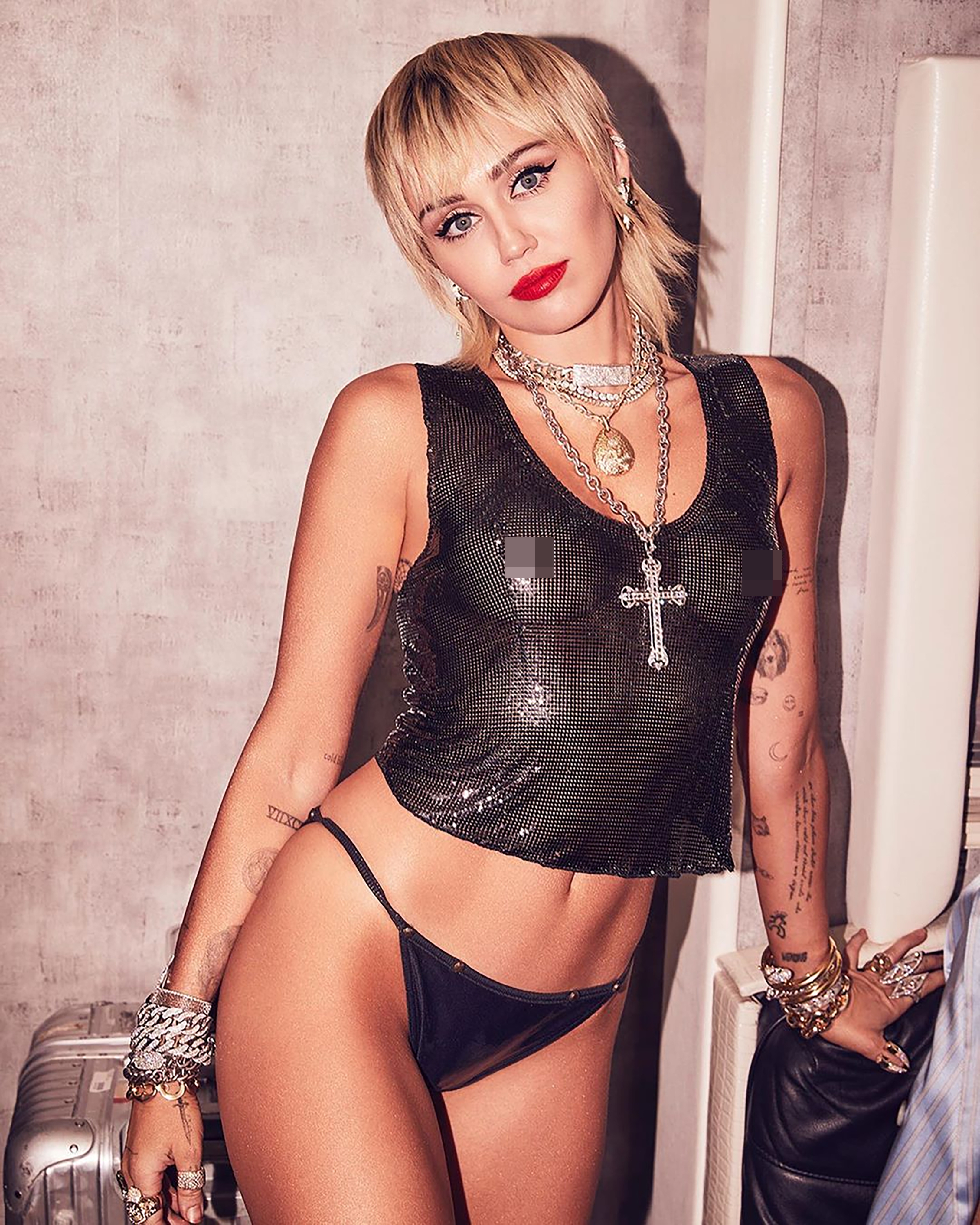 She performed her single Midnight Sky at the awards, where she was also pictured eating pizza beside a trailer, inset.

Miley was back singing again on Radio 1’s Live Lounge when she covered Billie Eilish's My Future and had a novel idea for a new band, as a tribute to her singer dad Billy Ray Cyrus.

She joked: “Lana Del  Ray was the first cover I ever did in the Live Lounge and now I’m doing Billie Eilish. Somebody said me, Billie and Lana should start a band called Billie Rey Cyrus. That’s a good idea.”

That would be one of the more eccentric super-groups . . . 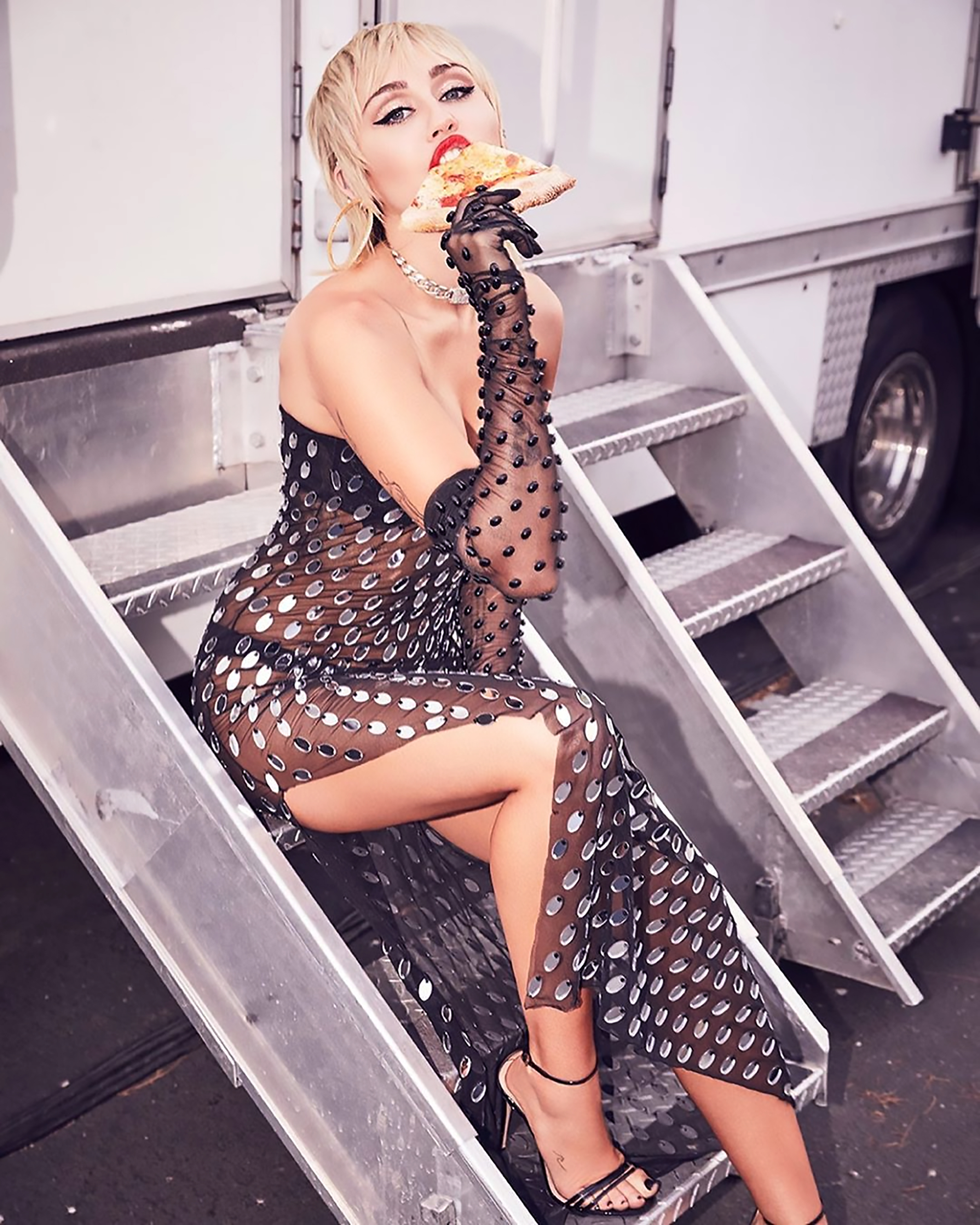 Embracing their feminine side: It's Harry Spotter

HARRY Styles tried to disguise himself by covering his face with a bandana and carrying a handbag.

Despite his quirky fashion statement, the Watermelon Sugar singer was spotted in London by a fan and had this picture taken. 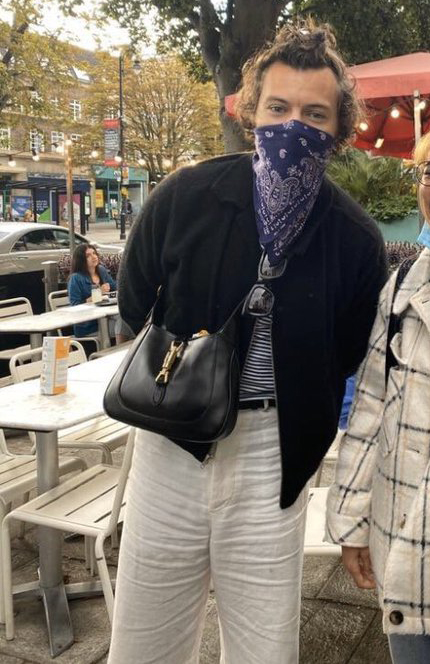 Harry proved he is still just a normal bloke though, as he was seen at a Pizza Express in Belsize Park.

I expect he was enjoying the final day of the Eat Out To Help Out scheme.

But with second album Fine Line still in the Top Ten after its December release, I doubt money’s an issue.

LOTS of mums adore Magic Mike hunk Channing Tatum – and now he’s got a treat for their children too.

He posed in fairy wings on Instagram to announce he’s the latest celeb to write a kids’ book. 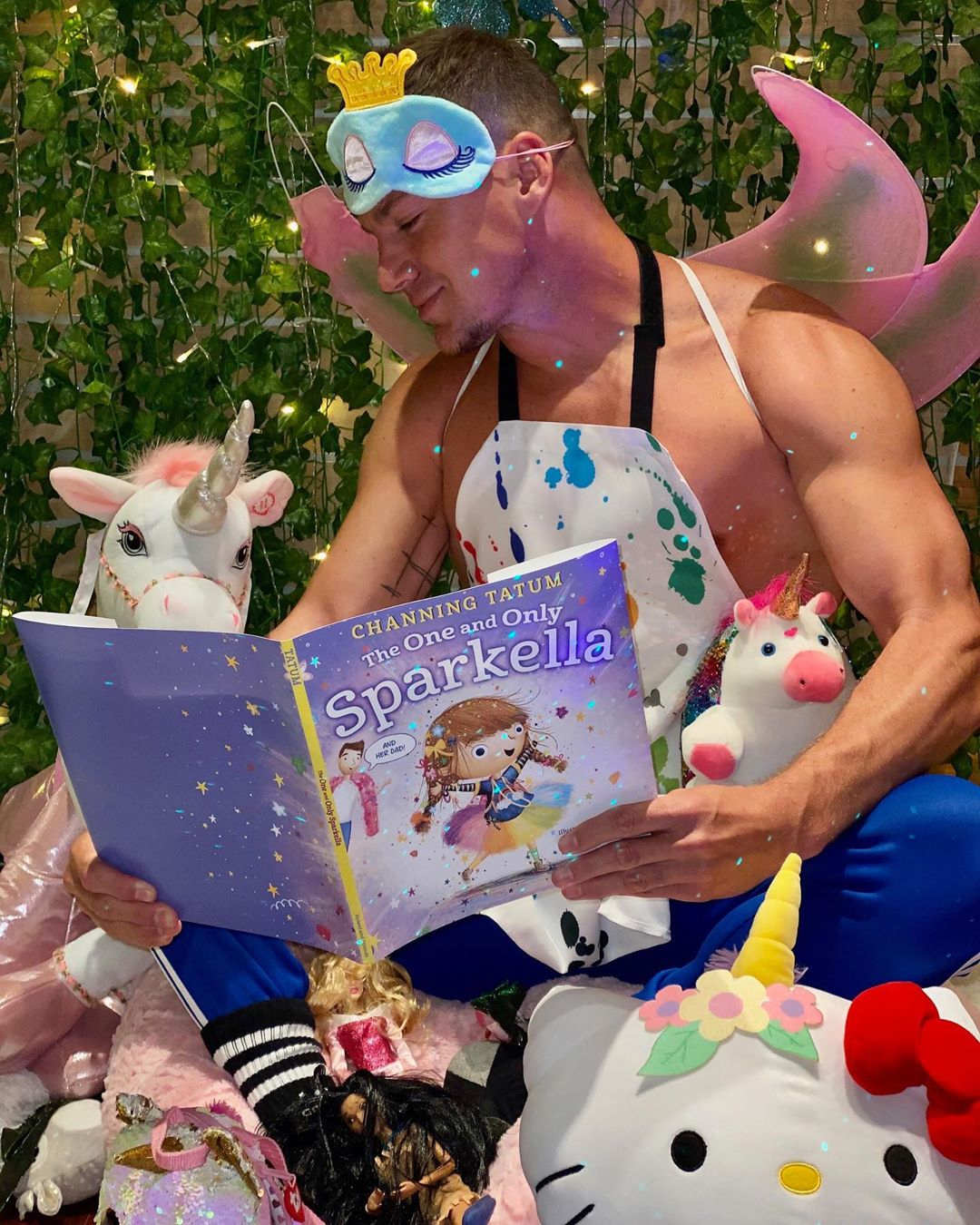 The One And Only Sparkella, penned for his daughter Everly and due out in 2021, describes a little girl’s first day at school.

He posted: “Things got weird in quarantine. I ended up locking myself in my seven-year-old daughter’s room, finding my inner child. This is what I created for my little girl. From what is, I guess, the little girl in me.”

JUDI Dench wants her final roles to be as baddies. She told David Tennant's podcast: “I hate to play parts that are expected.  I want to play somebody who you think is a benign old lady sitting in a chair, and in actual fact is bumping people off. I’m looking for a lot of villains to play.”

CHRISTOPHER Nolan's Tenet has driven a return to cinemas, raking in £5.4million at the UK and Irish box office at the weekend. It means the thriller, starring Robert Pattinson, had the biggest opening weekend since Sam Mendes' 1917 in January.

CHER is starting to “lean” on her actor son Chaz Bono as she gets older. On the A Gay And A NonGay podcast, out today, he said: “I’m 51 and she’s in her seventies. Of course she still looks at me like a kid but there’s also now that kind of leaning on me thing.”

SEVEN months after getting engaged, Sienna Miller has split from her toy-boy fiance Lucas Zwirner. He proposed at the Sundance Film Festival in January and she was seen wearing her ring as recently as July, but US sources say she has called it off.

Greg's son on the rise

GREGORY Porter is battling for No1 with his sixth album All Rise but it’s his young son Demyan he has to thank for the record’s success.

He is on track to go to No2 on Friday, as part of an all-new top five led by Metallica which also includes Nines at No3, Disclosure at No4 and Katy Perry at No5. 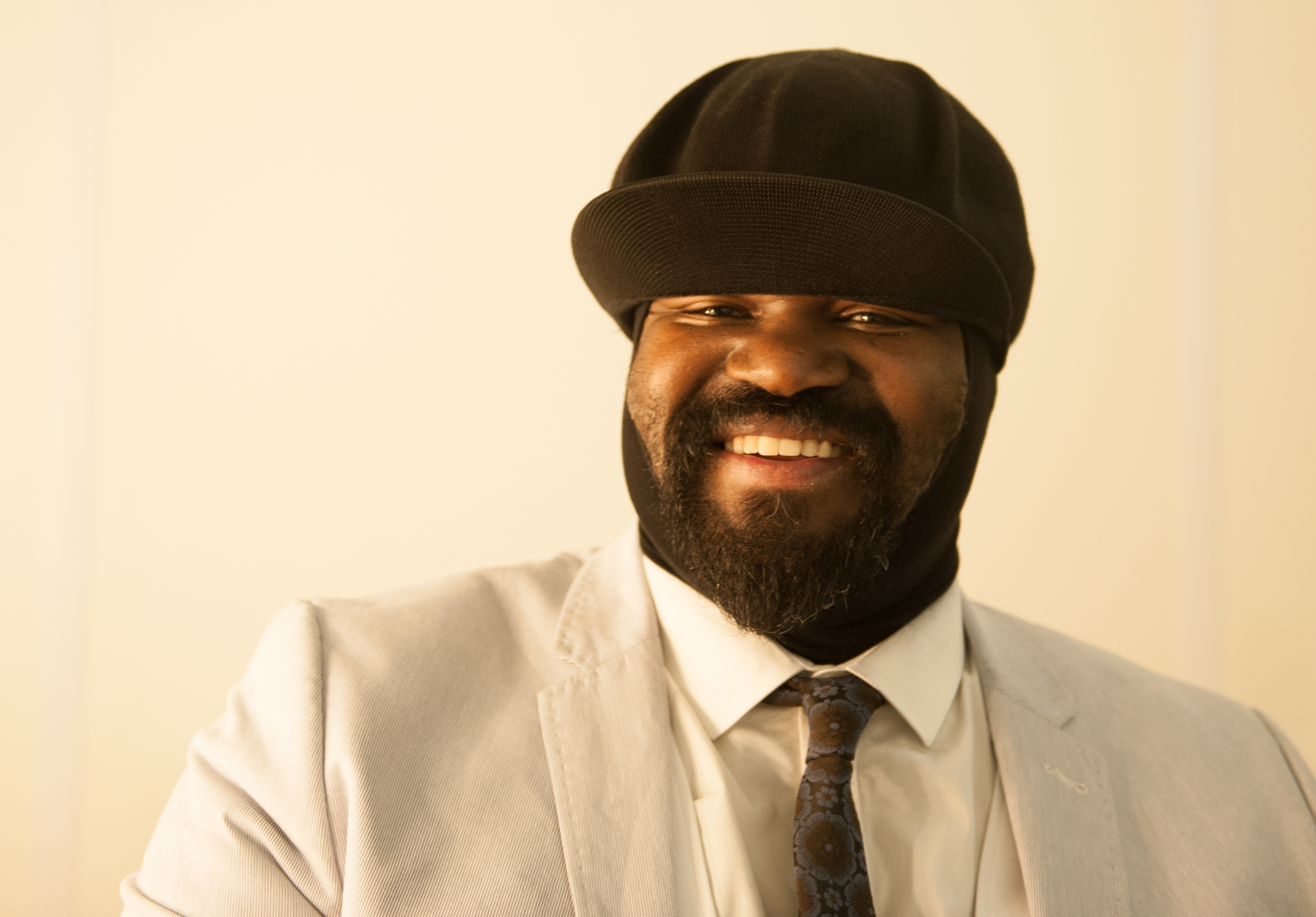 Gregory insists it’s his seven-year-old lad who inspired the record. In an exclusive chat, he said: “He’s always in the music – the last record and this record as well. His inspiration is in there. He’s actually singing at the very end of You Can Join My Band.

“That’s his little voice and he’s in my video for Concorde. It’s been wonderful to do the daddy thing properly. Somehow he has a little taste for fame and success.

“Maybe in the music business, I don’t know, but he’s definitely an extrovert so we’ll see what comes out.”

Now Gregory is eager to get back out on the road, with a UK tour including a night at London’s Royal Albert Hall planned for next year.

He said: “Touring is something I have been able to do for the last ten years, every night. So it has been like, ‘Wow’. If live music is therapy for other people, it is therapy for the artists as well.”

BRITISH singer Nick Wilson has gained a fan in Demi Lovato, who fangirled over his song Miles Apart on Instagram.

He’s just released a new single, Everybody But Me, which is on his Love And Heartache EP, out September 25. 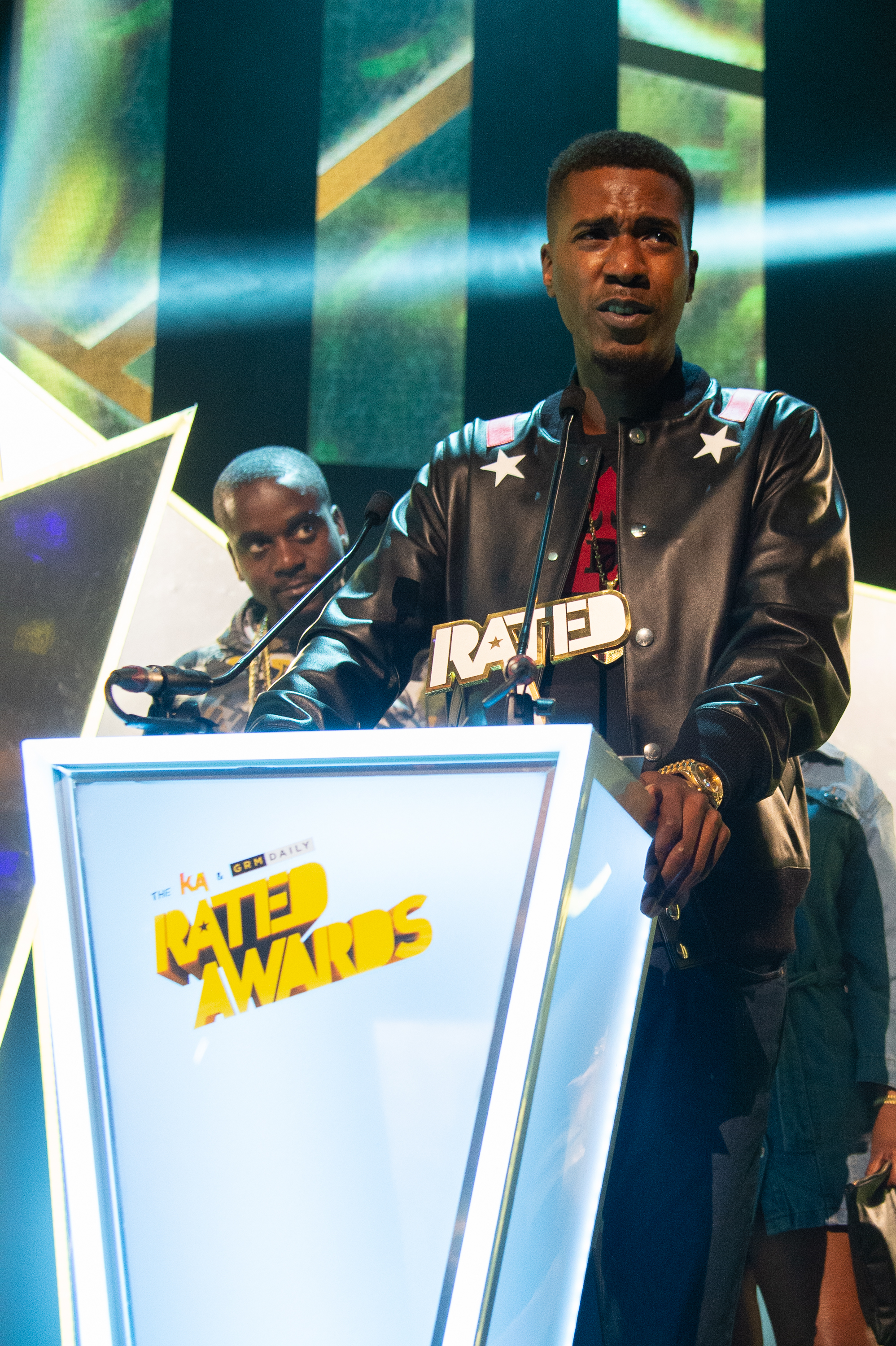