Vincent Hubbard (played by Richard Blackwood) was last seen in EastEnders in 2018 and fans are still not sure as to whether the bad-boy-turned good is still alive after seemingly meeting an untimely end after crossing Phil Mitchell (Steve McFadden). However, the actor has finally put the rumours of a return to bed and given fans an idea of when if ever he’ll return.

Not much was known about Vincent when he arrived in Walford and his exit was just as mysterious.

The bad boy found himself caught up in a New Year heist two years ago but decided he wanted to do the right thing and give information to the police.

However, after exchanging information on the criminal who organised the heist, his plans were exposed when it was revealed the police officer he’d spoken to was corrupt.

The officer was in cahoots with the villain and informed the criminal of Vincent’s betrayal. 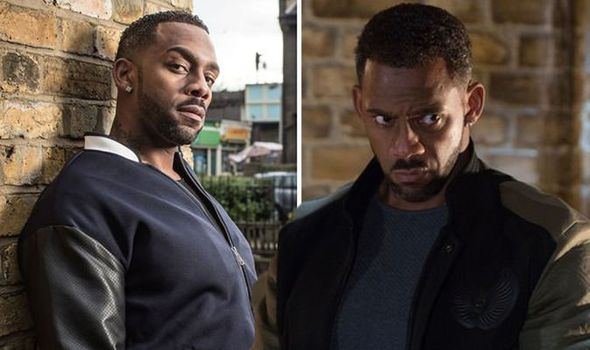 EastEnders viewers last saw Vincent being driven away from Walford after being bundled into a car.

Just as the infamous theme tune played, the bad-boy-turned-good was seen with a gun pointed at his head.

It’s never been confirmed whether Vincent was killed or escaped, meaning the door has been left open for his return. 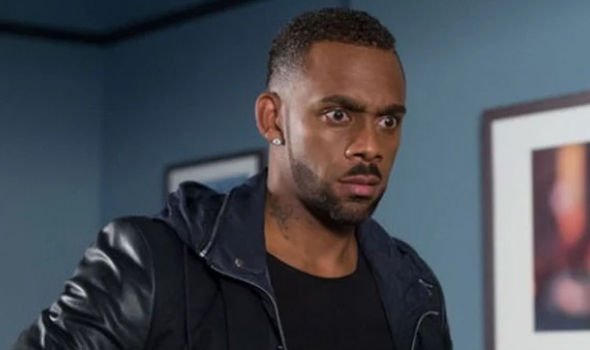 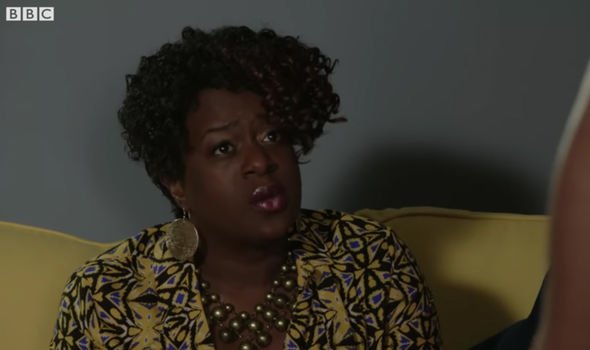 When asked how he feels about his EastEnders exit and whether he would return, Richard revealed he was happy to move forward.

“I would say I’ve come to a close with EastEnders. Don’t get me wrong, I had a great time there and they genuinely looked out for me,” he told Radio Times.

“I’m very loyal, if I had offers while I was there I would say no as EastEnders was my priority.

“I had a great time and they decided they would stop the character when they did.”

He continued: “In fairness, I was also at a place where I wasn’t sure how much more we could get out of Vincent; I always believe you should leave a situation before people need you to.

“The way it was starting to go for me, I knew it was going down a road where I didn’t know how much more we could get. So I thought maybe it’s for the best as well.”

Is this the end of Vincent or will he make a mysterious return to the Square in a similar way to his introduction into the soap?

Vincent’s estranged wife Kim Fox (Tameka Epson) is also taking a break from the Square but Vincent and Kim could make a fleeting return to the soap.

Although Vincent’s exit seemed pretty final, if he did return it wouldn’t be the first time a character ‘returned from the dead’.

In 2015, during the soap’s 30th anniversary celebrations, Kathy Beale (Gillian Taylforth) made a shock comeback.

Fans will remember Ben Mitchell’s (Max Bowden) other was presumed dead after being involved in a car crash in South Africa.

EastEnders continues Monday on BBC One at 8pm.