SUKI Panesar desperately tries to save her son Vinny after his overdose next week in EastEnders.

The Panesars were dealt a cruel blow this week as they received the shocking news that Jags had been killed. 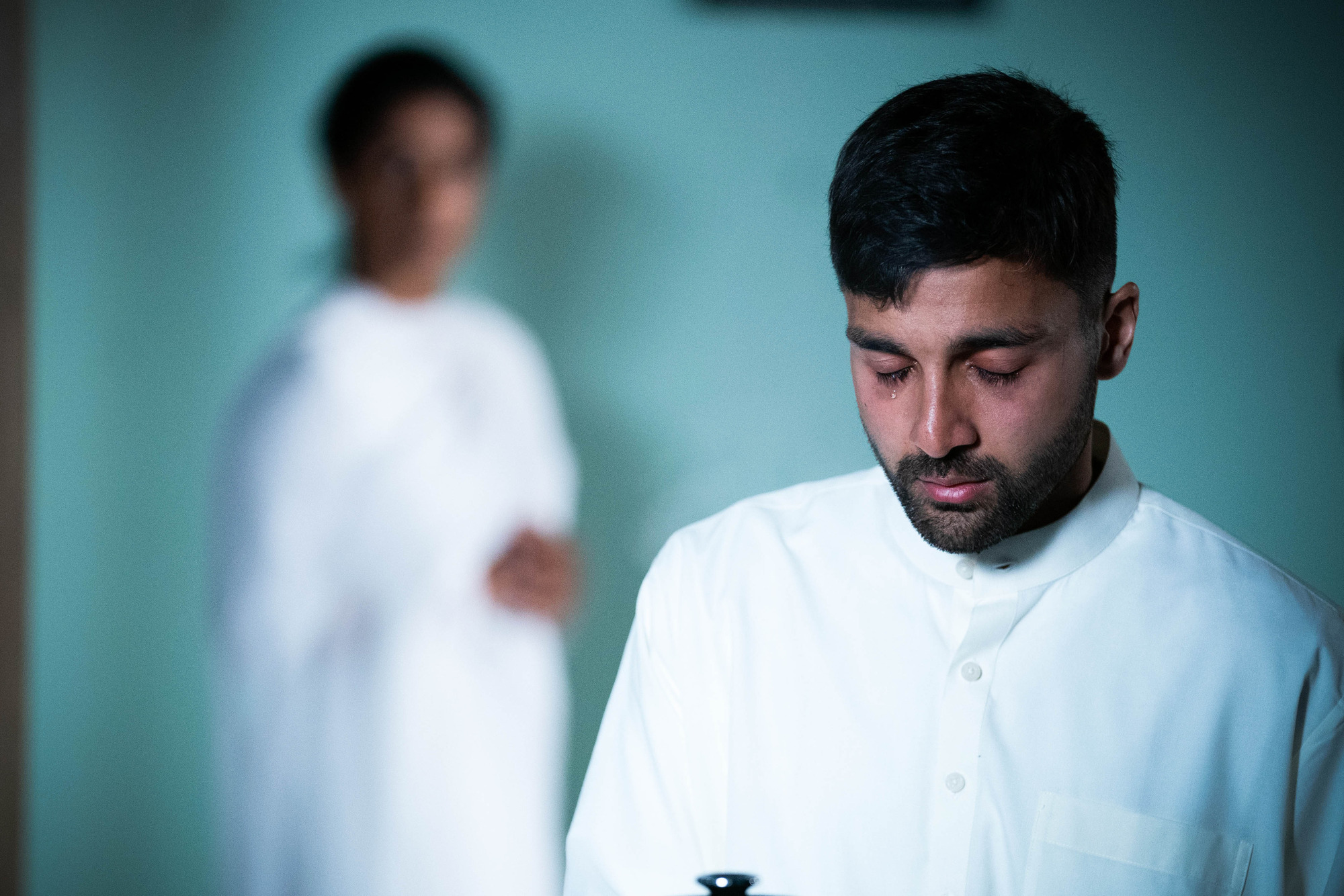 Jags was sent to prison late last year after being set up by his own mum, Suki, for the attack against Martin Fowler.

Vinny has been struggling with a guilty conscience knowing that it should be him behind bars, and not Jags.

Next week, Vinny returns home from hospital after his horror overdose and Kheerat is immediately worried by Suki’s nice behaviour. 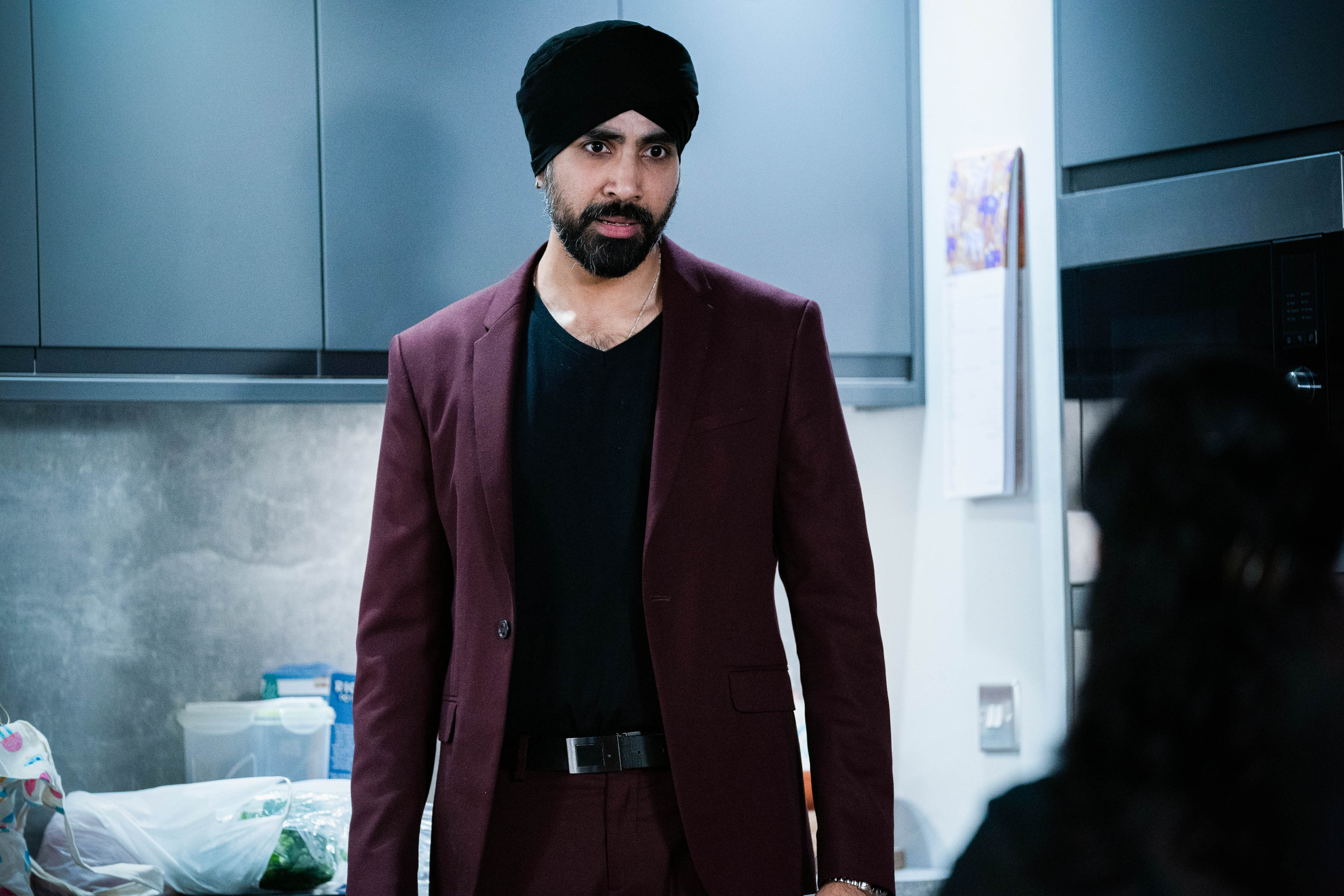 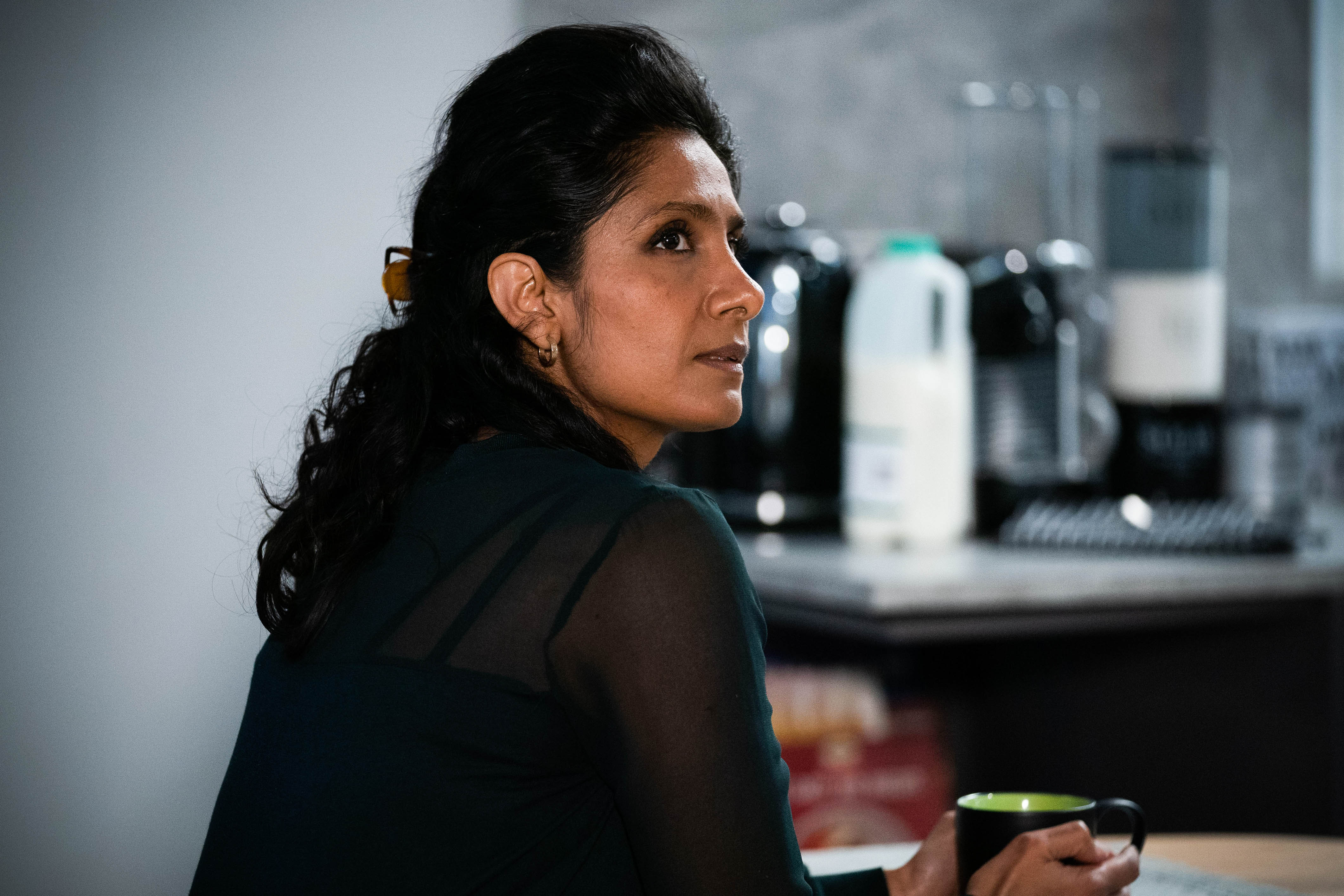 What is she up to?

Later, Vinny tries to talk to his mum but she keeps a lid on her pain and leaves.

After checking in on Ash, Sonia brings Suki some food, which she chucks out as soon as Sonia leaves.

Vinny breaks down while talking to Dotty as he reflects on his fraught relationship with Jags.

Dotty suggests dancing along to Jags’ favourite music and things quickly heat up between the pair, until one thing leads to another…

Later in the week, Sonia asks Dotty if she gave Vinny the pills, which she denies.

In the cafe, Whitney tells Dotty she heard them last night.

Suki pipes up that her son is fragile and that she’ll take care of him.