Tina was brutally murdered by Gray after she discovered the truth about his wife Chantelle’s death in the BBC One soap. 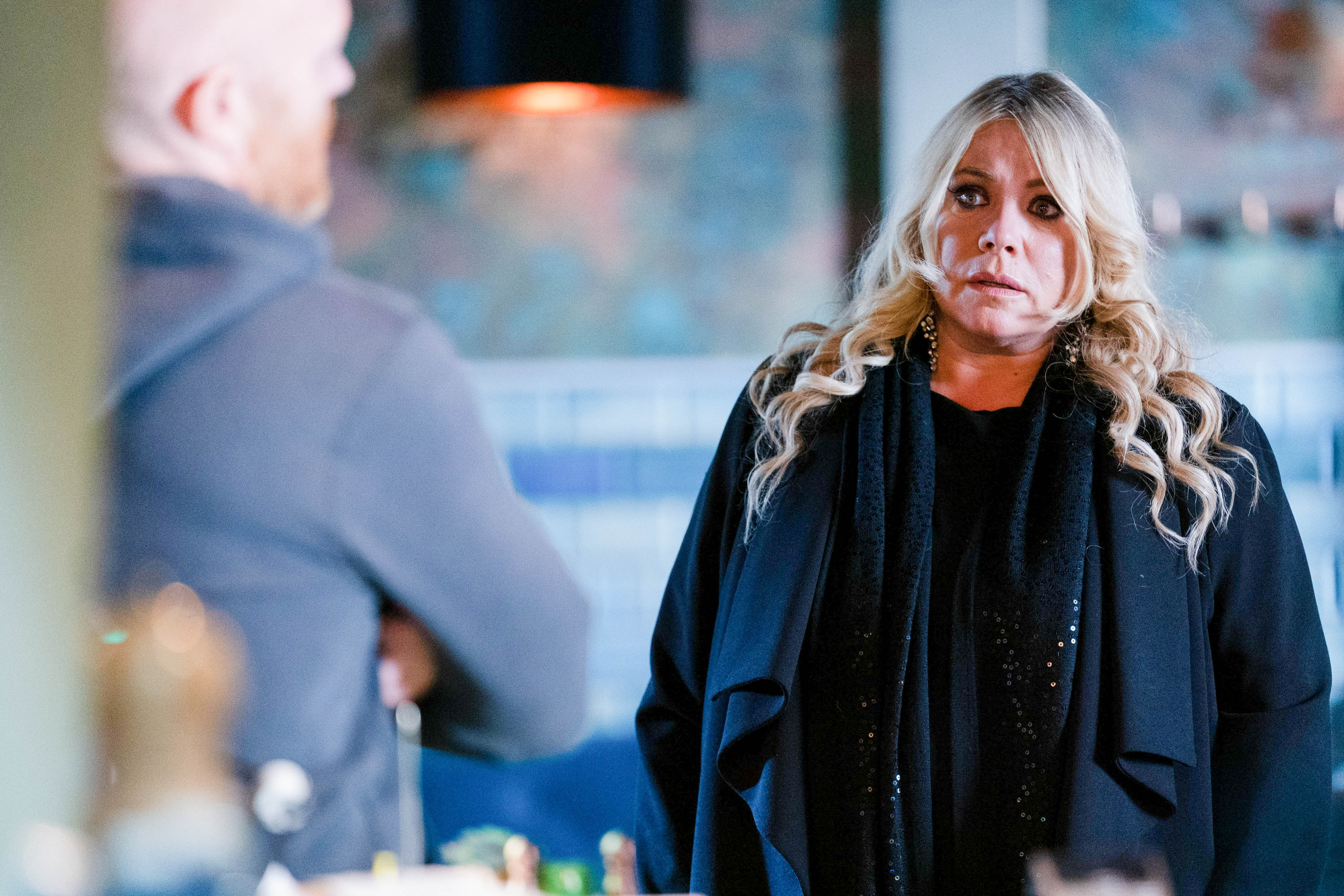 Sharon Watts then spotted an opportunity following her and Phil’s attack on Ian – and framed missing Tina for the crime.

Gray went along with the lie and sent the Carters a text from Tina’s phone confessing to the attack in order to cover his tracks.

But everything changes next week as Max drops a huge bombshell at the pub. 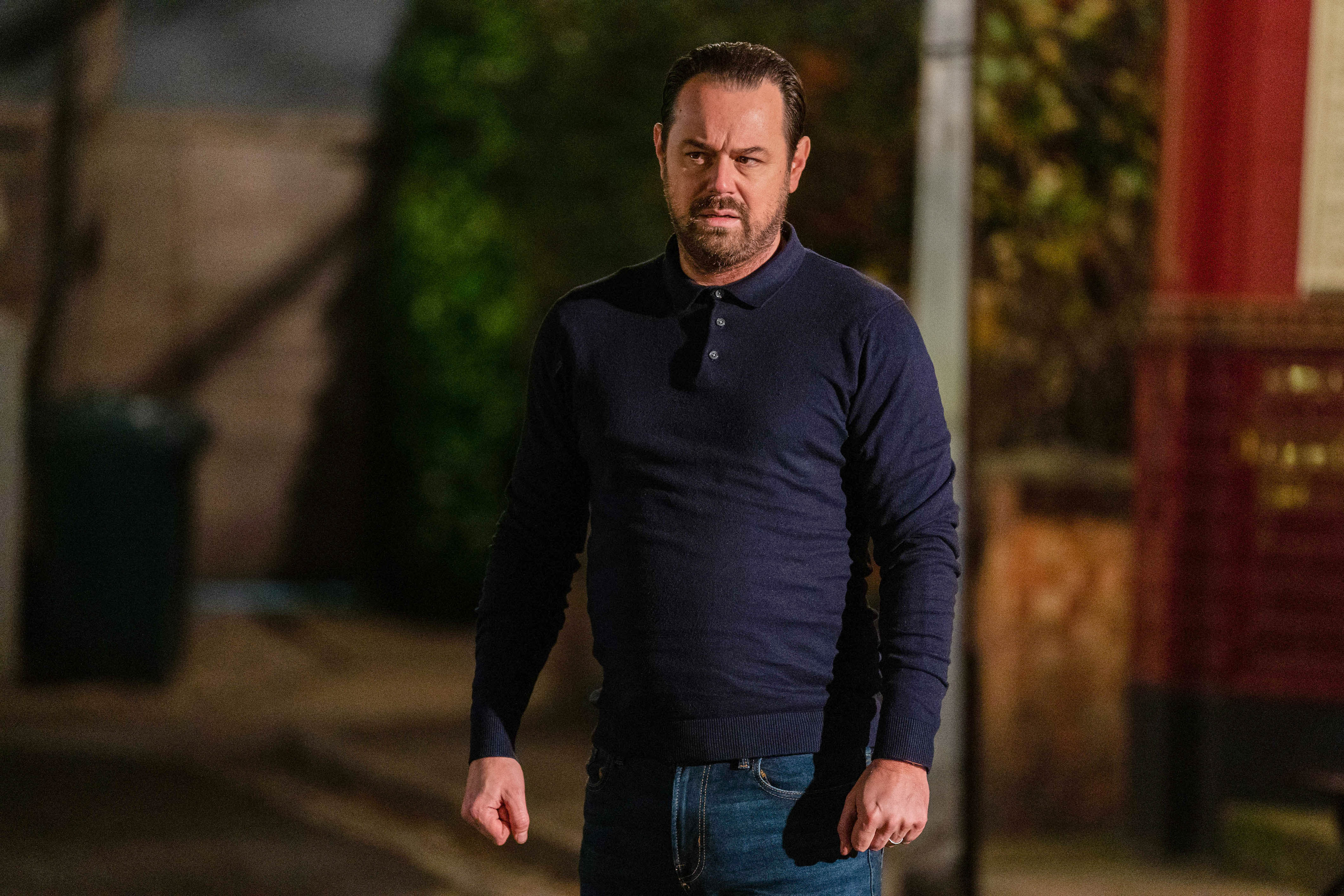 The residents are stunned as Max announces that Sharon was behind Ian’s attack – and that Tina is innocent.

Things soon turn nasty in the pub following Max’s revelation, and Mick begs Linda to get the truth out of Max.

Later, Linda is stunned as Max explains what he knows about Sharon and Ian. 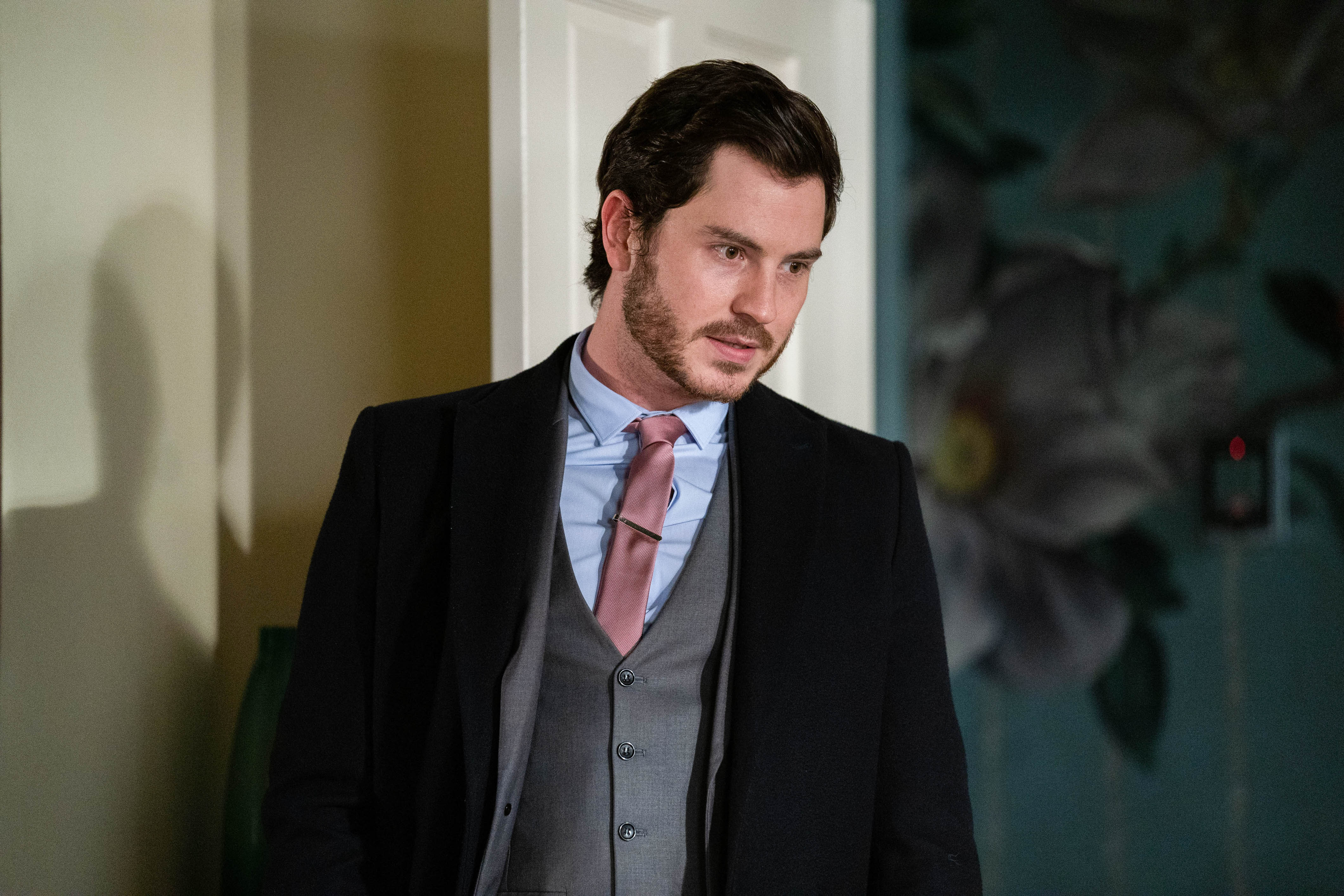 Meanwhile, Mick grow increasingly worried for Tina following the drama in the pub.

He tells Linda nothing is making sense when it comes to Tina’s disappearance and the text message she sent owning up to the attack.

Later, viewers will see Mick get worked up as he continues to fear the worst.

Will Mick do some digging and discover what really happened to Tina?