HONEY Mitchell furiously clashes with Janet’s agent Estelle over discrimination against her daughter Janet next week in EastEnders.

Estelle – who will be played by Only Fool and Horses star Sue Holderness – will ruffle Honey’s feathers when she chats up Billy. 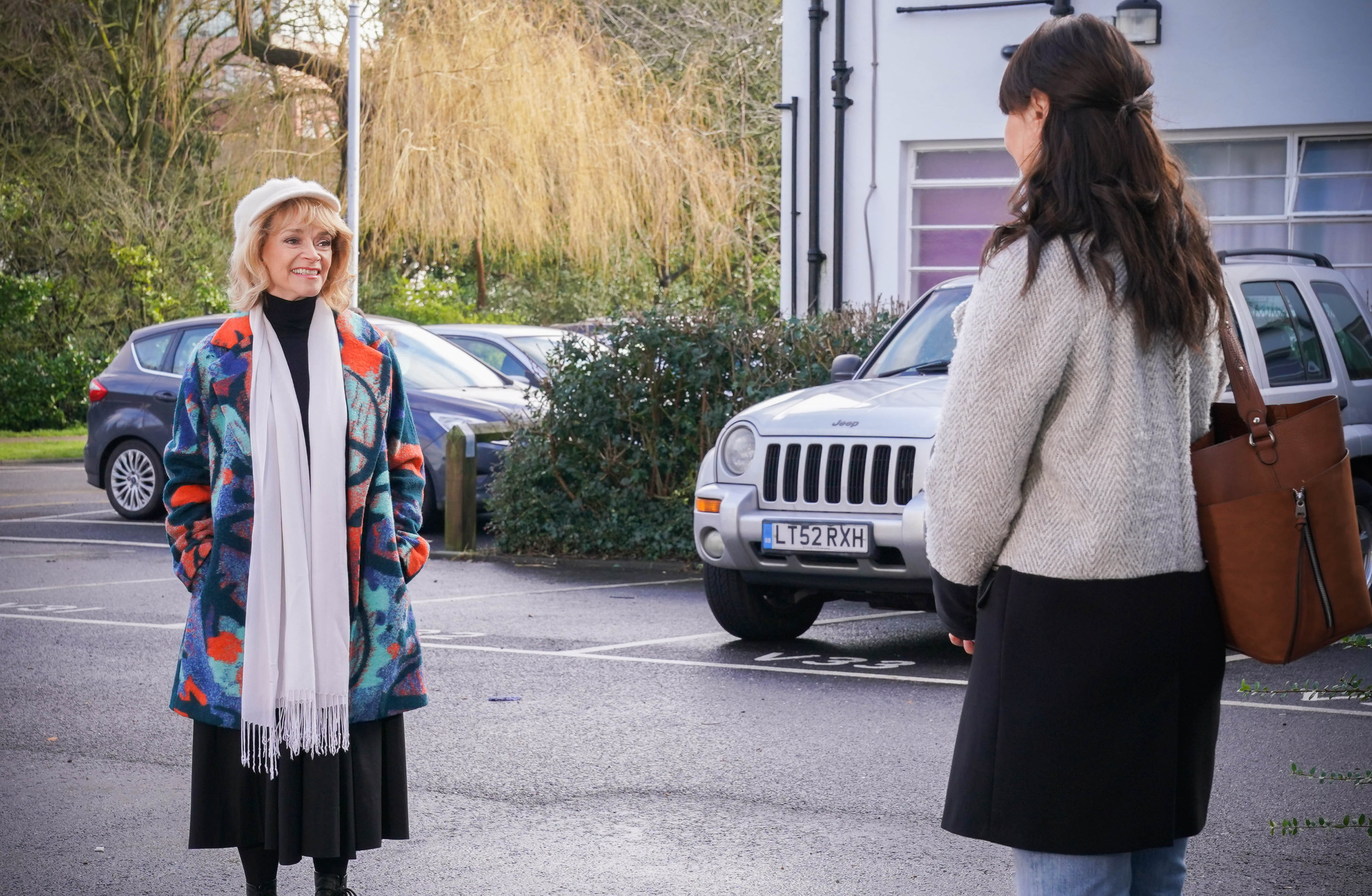 Viewers will see Honey ask Billy to take Janet to her photoshoot where they meet Estelle, who insists on going for a drink with Billy while Janet’s photoshoot is underway.

After the shoot has ended, Janet tells Honey that the other children treated her like a baby.

Honey is unsettled by Janet’s comment and further riled when Estelle approaches and asks Billy if he’d like to go on a date.

Honey reaches the end of her tether when another mother approaches Honey and makes a passing comment about how much the children get paid.

Honey is shocked to realise the figures don’t add up. 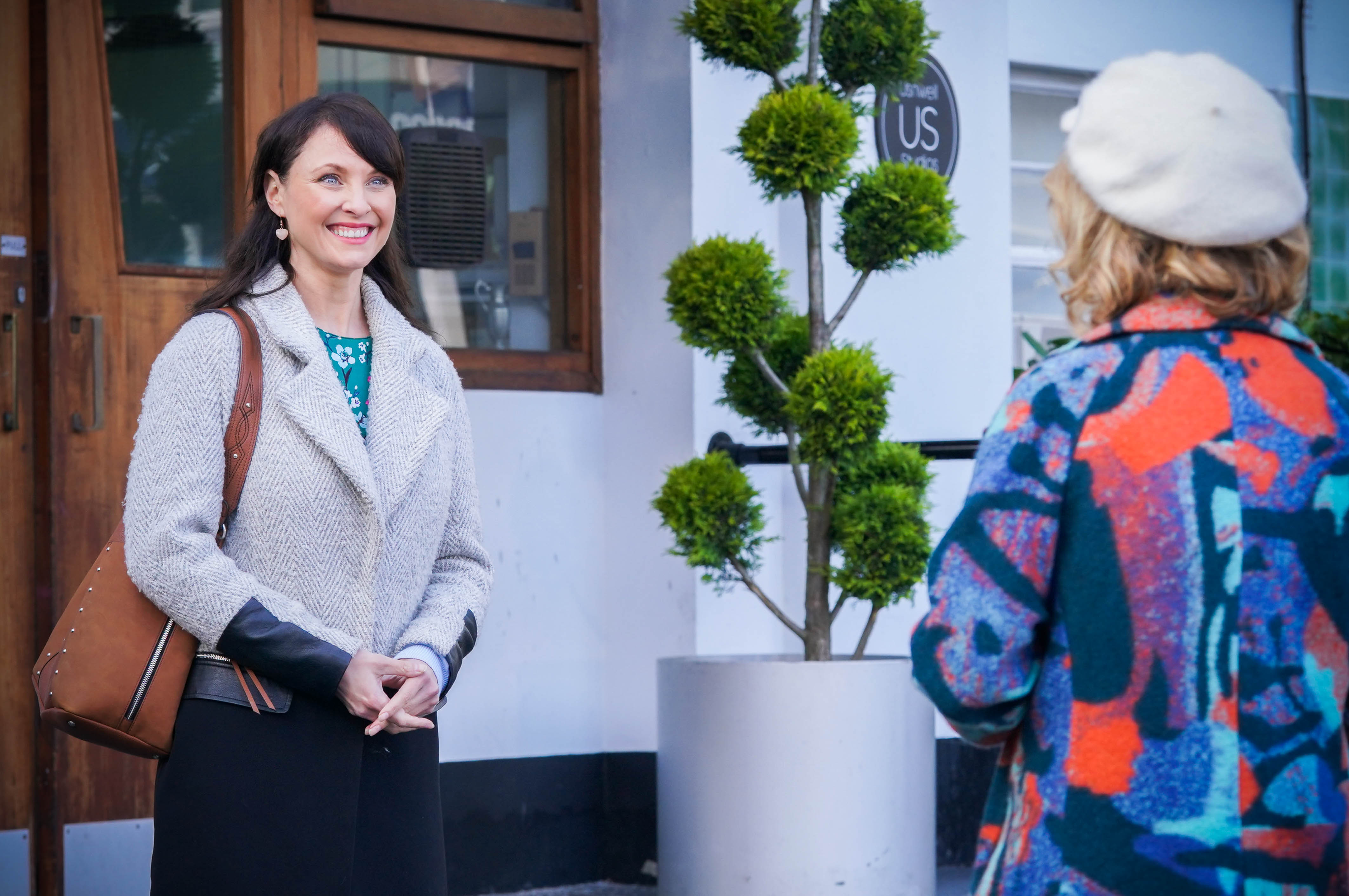 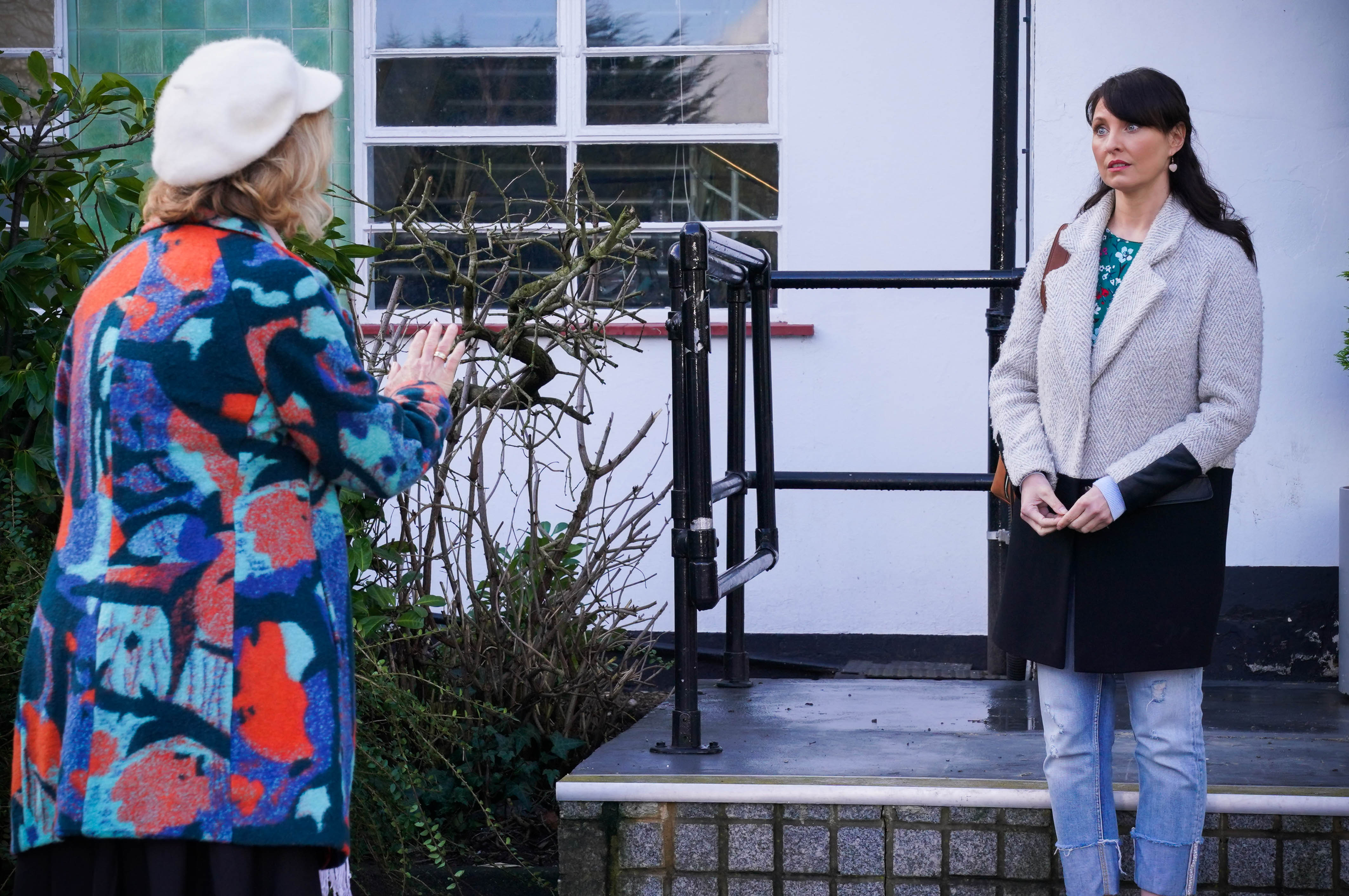 Will Billy support Honey or will he prioritise his date with Estelle?

Speaking about Estelle’s move on Billy, actress Sue Holderness – who will play Estelle next week – told Digital Spy: "I don't think they're suited at all. Estelle obviously sees him as someone completely different to her usual! I think that Billy might be a little bit intrigued by this posh lady taking an interest in him and I think Billy needs some fun in his life!

"Estelle is certainly very different to Marlene [in Only Fools and Horses]! She's a theatrical agent and most of her clients are children.

"She's a good time girl, she's not that scrupulous about expenses, she loves fine dining and when she meets Billy she quite fancies getting to know this really caring, rough-round-the-edges dad.

"She's very intrigued by him and rather ruthlessly chats him up! Billy seems quite keen to play along too."